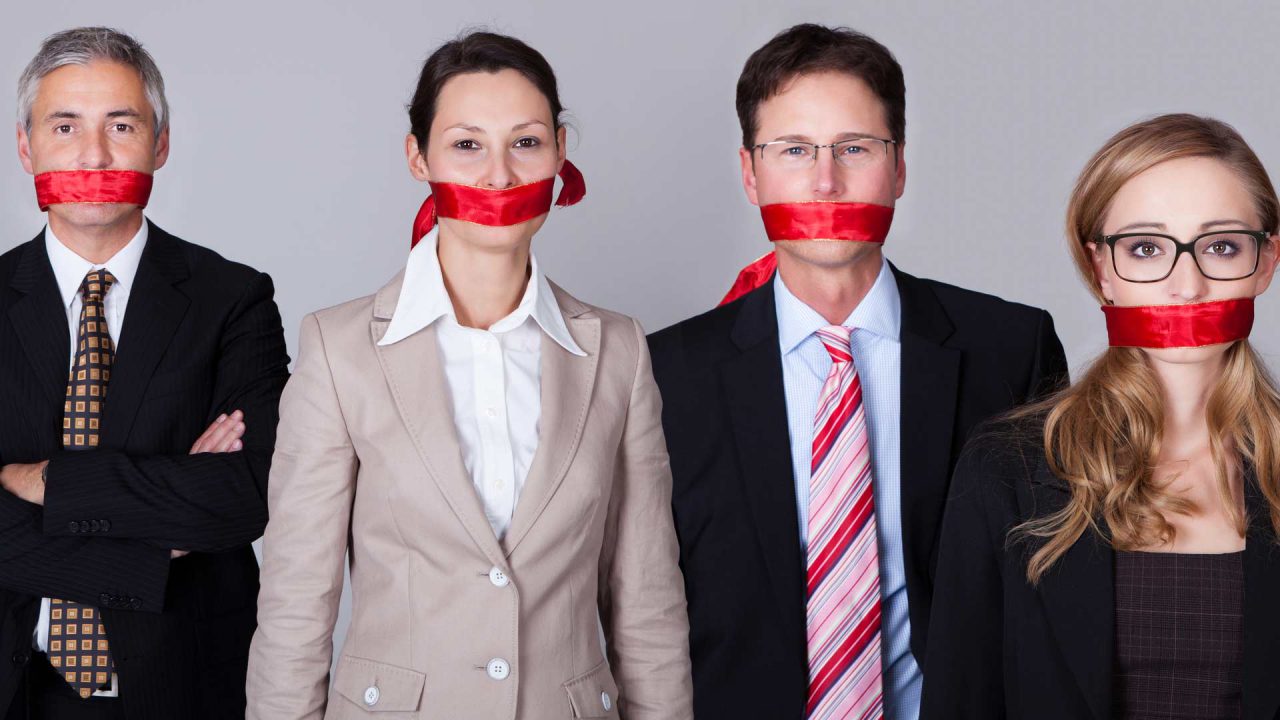 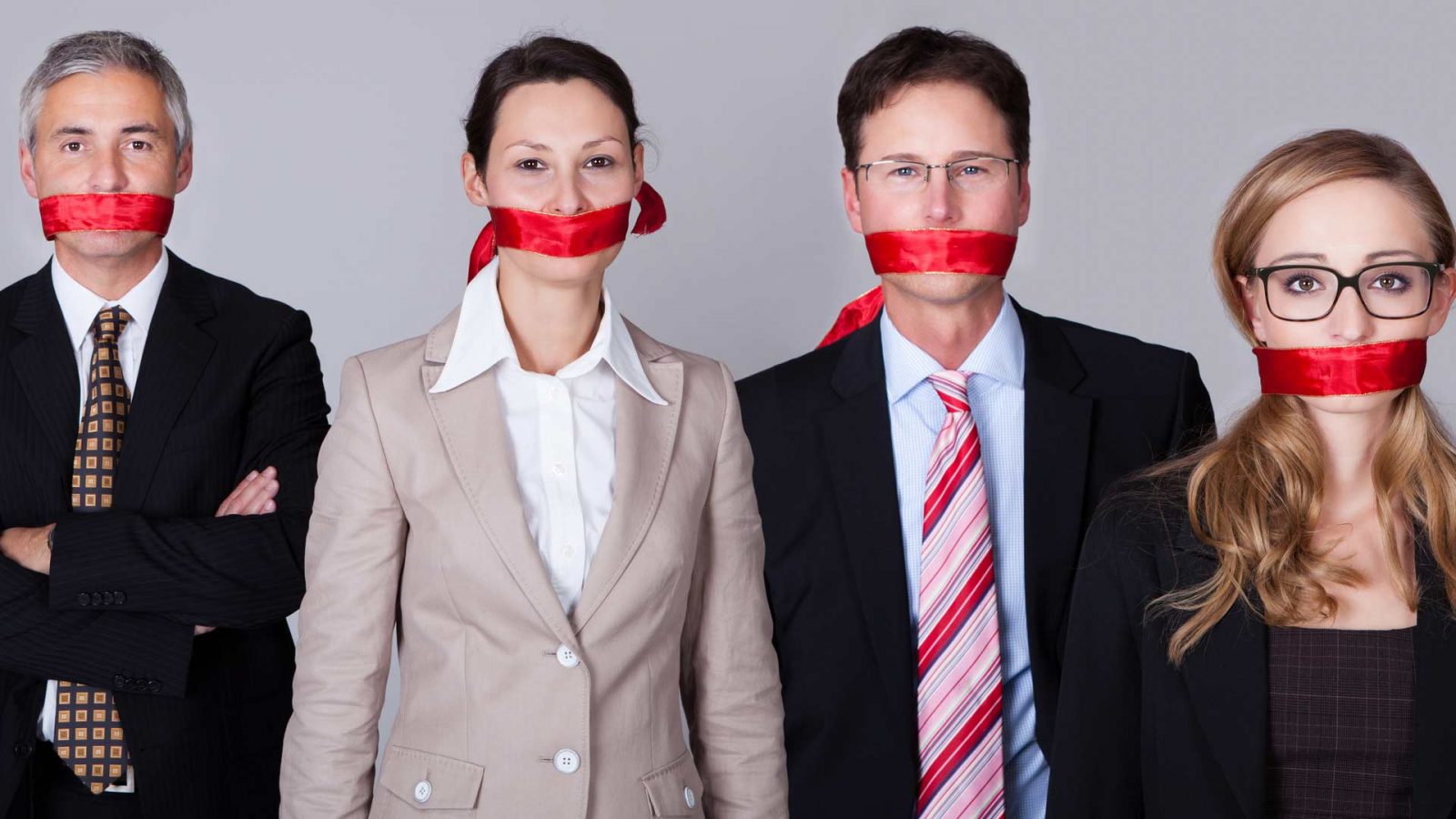 In 2016, the US Supreme Court invalidated all state laws limiting marriage to persons of the opposite sex. The sexual revolution, thus endorsed by the Court, inverted the universal human culture on marriage and proper sexual relations. As the issue of marriage arose in the 1990’s, an Alaska court declared that limiting marriage to a man and a woman was invalid. In response, Alaska voters, by a majority of more than 2 to 1, passed a constitutional amendment stating as a matter of plain, constitutional law, that marriage in Alaska was limited to male-female couples. A strong majority of other states followed Alaska’s lead until the intervention of the judiciary invalidated all such laws.

The Court decision did not end the conflict. A flood of SOGI (sexual orientation and gender identity) laws have been pushed in states and localities with many adopted. These laws have weaponized the culture conflict and are used to persecute ordinary people for holding views that a very short time ago were held by the great majority. Ordinary people are proclaimed bigots and subject to having their livelihood destroyed by application of the SOGI laws. The states of Washington and Colorado have prosecuted cases against small businesses making and selling cakes. They were taken to court, not for discrimination against homosexual purchasers, but for refusing to sell decorated cakes that overtly celebrate homosexual marriage which the owners disapproved of on religious grounds. In each case, fines and penalties were leveled that would effectively destroy these businesses.

Currently the Alaska Bar Association, the entity established by law to control and police Alaska attorneys, is considering an amendment to its ethics rules proposed by the American Bar Association, a private nationwide group. The amendment would sanction lawyers who engage in conduct that they know, or reasonably should know, is harassment or discrimination, on the basis of race, sex, religion, national origin, ethnicity, disability, age, same sex-orientation, gender identity, marital status, or socio-economic status, while engaging in activities connected to legal practice.

The amendment is a law seeking a reason to exist. Nothing has been put forward regarding any problems or actions that require such a rule. Allegations of harassment and discrimination are in many, if not most, instances based upon the subjective feeling of the accuser, not what the accused actually did or meant. Terms like “harassment” and “discrimination” are particularly slippery in this hyper-insulted culture where your opponent is a “racist” or “bigot” only because the accusers have their own definition of these words or declare other people automatically bigoted or racist no matter what they actually do.

The proposed rule is a direct assault on the first amendment rights of free speech and free exercise of religion. The Attorney General of the State of Alaska has issued an opinion declaring the proposed amendment unconstitutional and counterproductive. We are all aware of the ongoing reform of the federal courts. There is little doubt that the free speech and free exercise rights will be taken more seriously than in the past. If adopted, the rule will certainly generate cases that will be litigated on that basis. If Alaska joins Vermont and, with an amended version, Maine, as the only states that have adopted this rule, then Alaska will share the heavy and probably fruitless burden of defense.

A rule affecting only lawyers will seem of little interest to anyone else. Lawyers are, after all, not the most popular class of people in society, yet the proposed rule is still important to everyone. It is part of a drive to marginalize and silence people and thoughts on subjects which were commonly accepted only a few years ago. When the movement for homosexual rights was in full swing, the argument in favor was based on the principle of tolerance, or so the advocates said. That turned out to be false. Once the Supreme Court had usurped the democratic process and ruled in the advocates’ favor, toleration disappeared and the offenses against non-believers in the sexual revolution began. It is a dangerous offensive, resulting in a society badly divided and antagonistic.

The proposed amendment by the Alaska Bar generated a large number of comments, many negative. Last week the Board of Governors of the Bar Association unanimously voted to return the amendment to the rules committee for additional consideration and revision.

So far comments on the amendment have been restricted to Bar members. If it is recommended to the Alaska Supreme Court, it would be appropriate for members of the public to express their views to the Court. The vital questions of free speech and religious liberty should not be left to the lawyers alone.

The writer practiced law in Anchorage, Alaska, for 46 years.