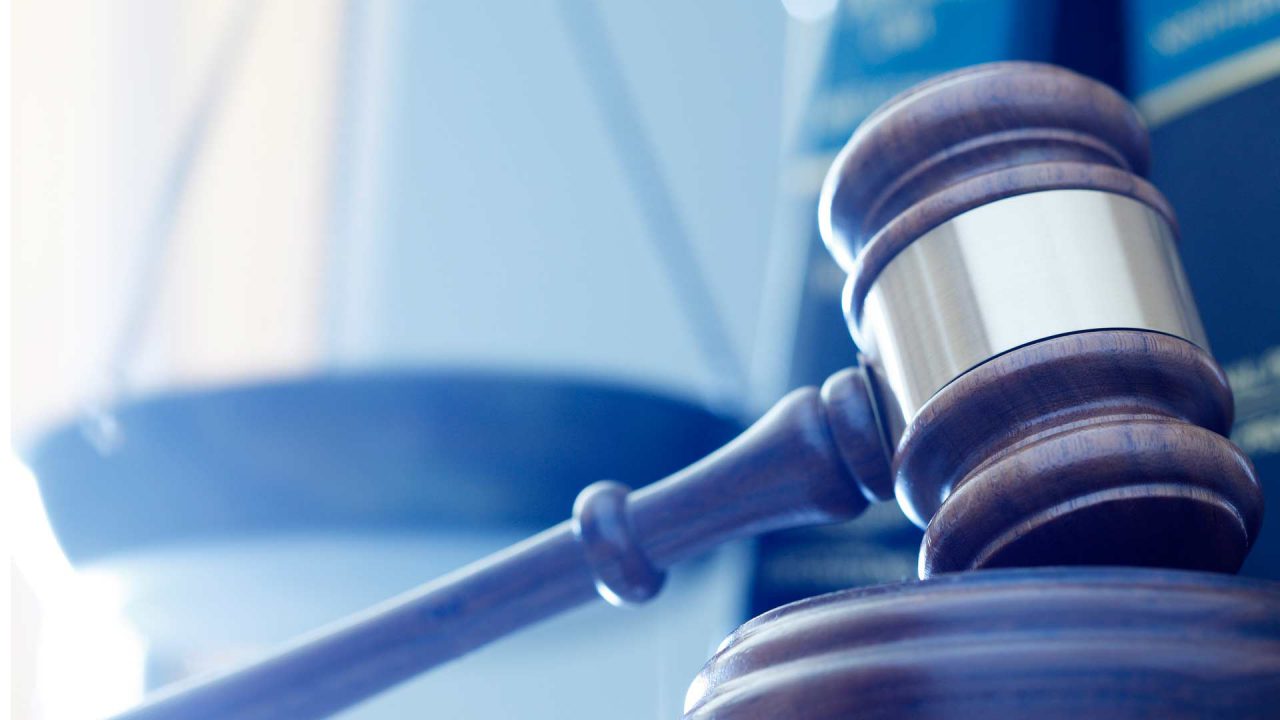 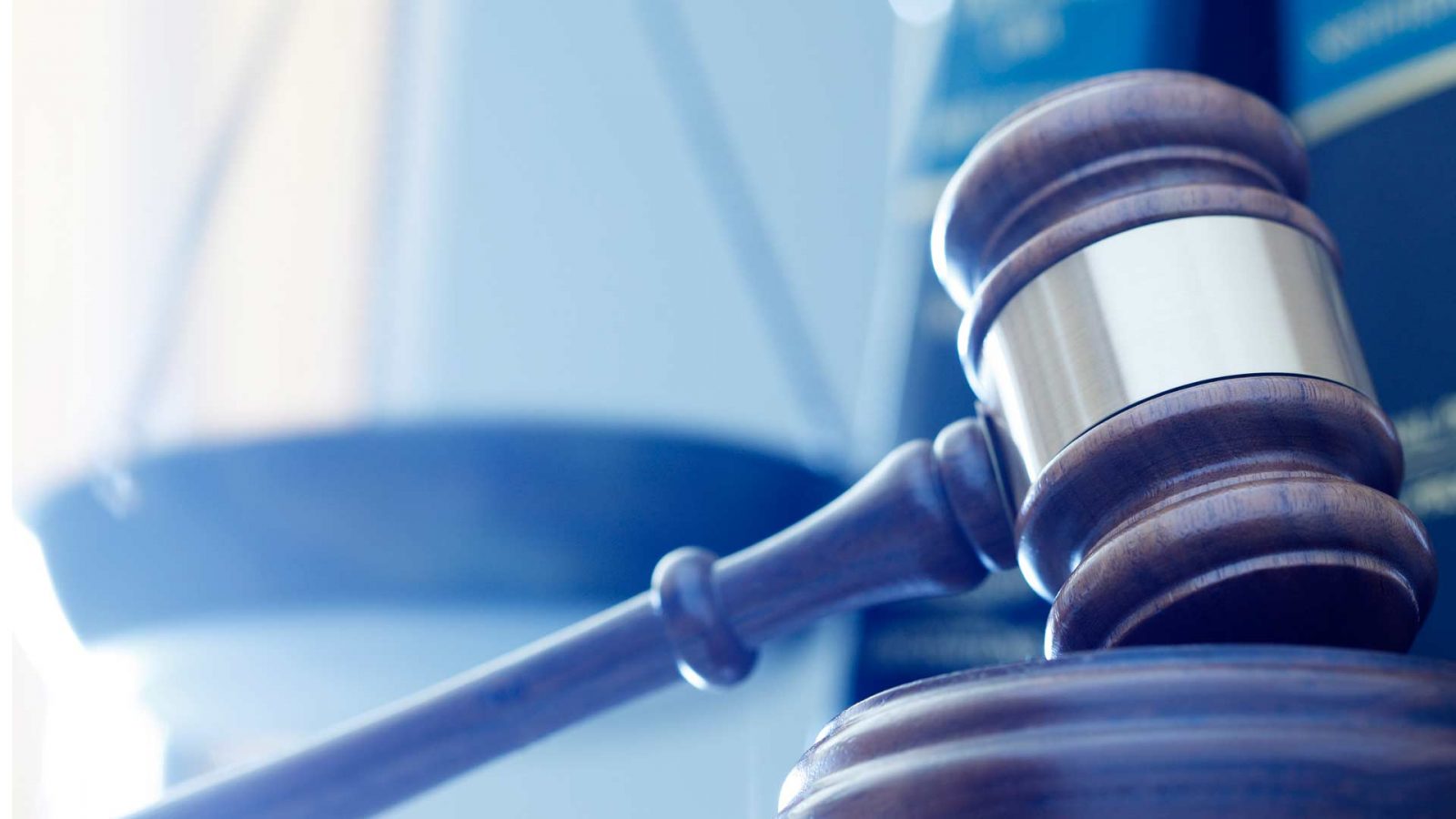 Did the Alaska Supreme Court overstep in striking down a measure duly approved by the Alaska Legislature and signed into law by the governor defining “medically necessary abortions” for the purpose of clarifying when the state would pay for the procedures? Or was Governor Mike Dunleavy out of line for responding to the high court’s ruling by vetoing $335,000 – the exact amount the state spends annually on abortion payments – from the high court’s 2019 budget?

These hotly debated questions served as the backdrop during a Sept. 3 gathering in Anchorage of Alaska’s most influential legal minds.

Amid political and legal challenges to Governor Mike Dunleavy, including a statewide recall effort and an ACLU lawsuit which allege that Dunleavy has violated the separation of powers in Alaska’s tripartite government, more than 80 lawyers, business professionals and Alaska legislators convened to ponder America’s separation of powers doctrine.

Professor Baker, a well-traveled professor of constitutional law now teaching at Georgetown University Law Center, was a friend and close collaborator of the late Antonin Scalia, the renowned conservative Associate Justice of the U.S. Supreme Court. Both were near the ground-level of the Federalist Society’s founding in 1982.

“More than anything else, it is an intellectual movement to counter progressivism,” quipped Baker.

Baker notably argued before the U.S. Supreme Court in Wallace v. Jaffree (1985), a landmark religious freedom case, and continues to litigate before the federal courts.

The term “separation of powers” is not in the federal constitution because of lawyers’ tendency to stretch and interpret words, Baker emphasized to the Anchorage audience.

“The constitution is to be read by ordinary citizens,” he said. “Before the Bill of Rights, there is almost nothing which you can expand on. It’s very specific. The age at which you can run for Congress, Senate, president. Why? It’s a blueprint. Do this. Attach point A to point B. It’s that basic.”

Baker characterized the liberal political goal as the erosion, rather than buttressing, of separation of powers.

“The main object of the progressive movement was to destroy separation of powers,” he maintained. This is a mistake, he added, as Americans should learn to “love the gridlock, which the Framers believed would be the main protection of minorities.”

Baker played an audio clip from Scalia’s 2011 address to Congress, wherein the late Supreme Court justice lamented that, in his lectures at America’s greatest law schools, “never more than 5 percent have read the Federalist Papers cover-to-cover. And that is very sad. It is such a profound exposition of political science that it is studied in Europe.”

Baker emphasized that the proper understanding of the judiciary’s role has its roots in Federalist 78, where Founding Father Alexander Hamilton described the institutional impotency of American courts.

Rather than decry President Franklin D. Roosevelt’s court-packing scheme and President Andrew Jackson’s refusal to enforce Supreme Court decisions, Baker affirmed that such executive actions “are the guarantee of separation of powers.”

“Over and over again the Federalist states that the court has no power, because they can’t enforce their power. They only have judgments. Their authority comes from their opinions. Opinions are not law.”

Baker explained that the constitutional structure of the United states, which includes Federalism – the co-existence of a national government with multiple state governments – is not possible everywhere in the world.

“But separation of powers should apply everywhere in the world if you want to protect liberty and guard against tyranny,” he said.

“The underlying rationale of separation of powers in Alaska is the avoidance of tyrannical aggrandizement of power by a single branch of government,” Clarkson noted, quoting the 1976 Alaska Supreme Court case Bradner v. Hammond.

The first question from the audience addressed the hot topic of the day: whether Governor Dunleavy had “encroached” upon the judicial branch of Alaskan government by vetoing from the Alaska Supreme Court’s annual budget the specific amount of money paid by the State of Alaska for Medicaid abortions in 2018?

Clarkson responded: “Does the Governor have line-item veto power, expressly by our constitution, over every line-item of the budget — including the court system’s appropriations? Absolutely yes. If you look at it from a constitutional, separation of powers standpoint, this is an expressly granted power. This is the way the Supreme Court says we’re supposed to look at it.”

Next query: “What if the governor vetoed the entire budget of the court system?”

Clarkson pointed out that the amount vetoed by Governor Dunleavy was “less than 1 percent” of the judiciary’s budget. When again pressed by the audience to specify when the amount vetoed would become an encroachment, Clarkson admitted that he did not know. He later pointed out that the State of Alaska was still paying for abortions through the Department of Health and Human Services.

Baker weighed in by stating that the Framers of the U.S. Constitution expected that each branch of government would, indeed, attempt to encroach upon the other.

“Federalist 51 gives to each branch the motives and the means to protect itself,” Baker added. “Over and over again the Federalist states that the court has no power, because they can’t enforce their power. They only have judgments. Their authority comes from their opinions. Opinions are not law.”

A further question asked the attorney general to comment on the Alaska Supreme Court’s legal doctrine of standing, an important technical consideration in the ACLU’s current separation of powers lawsuit against Governor Dunleavy. Questioned whether the Alaska Supreme Court respected the limitations of its own powers, Clarkson demurred, but agreed that the Court had “an expansive view of their own powers.”

The ACLU’s lawsuit is before Anchorage Superior Court Judge Jennifer Henderson. Sen Tan, the retired judge who initially enjoined the Alaska Legislature to pay for Medicaid abortions under Alaska’s constitution in 1998, is now board president for the ACLU of Alaska. Tan’s decision was upheld by the Alaska Supreme Court in 2001.

ABOUT THE FEDERALIST SOCIETY

The Federalist Society includes student, lawyers, and faculty chapters throughout the United States. According to the website, it is “founded on the belief that “the separation of governmental powers is central to our Constitution, and that it is emphatically the province and duty of the judiciary to say what the law is, not what it should be.”

The group welcomes legal scholars and jurists of all stripes to argue in favor of their ideas. To find out more about the Federalist Society, click here.