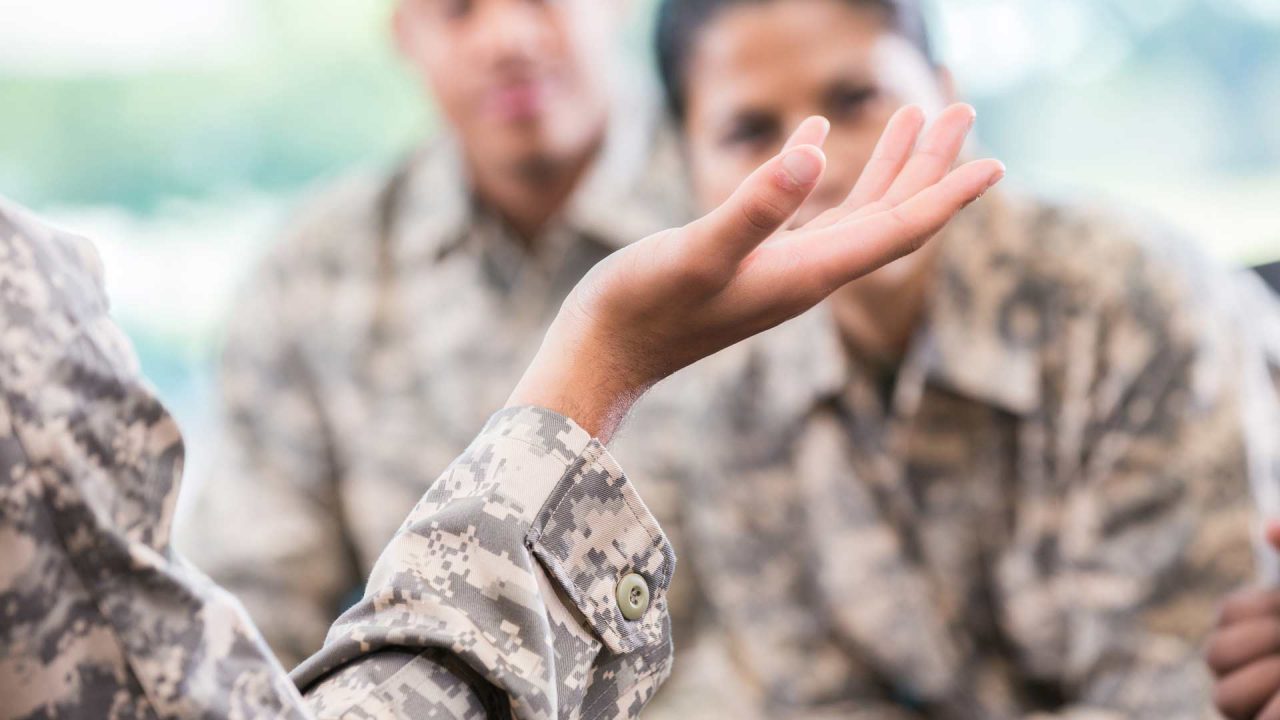 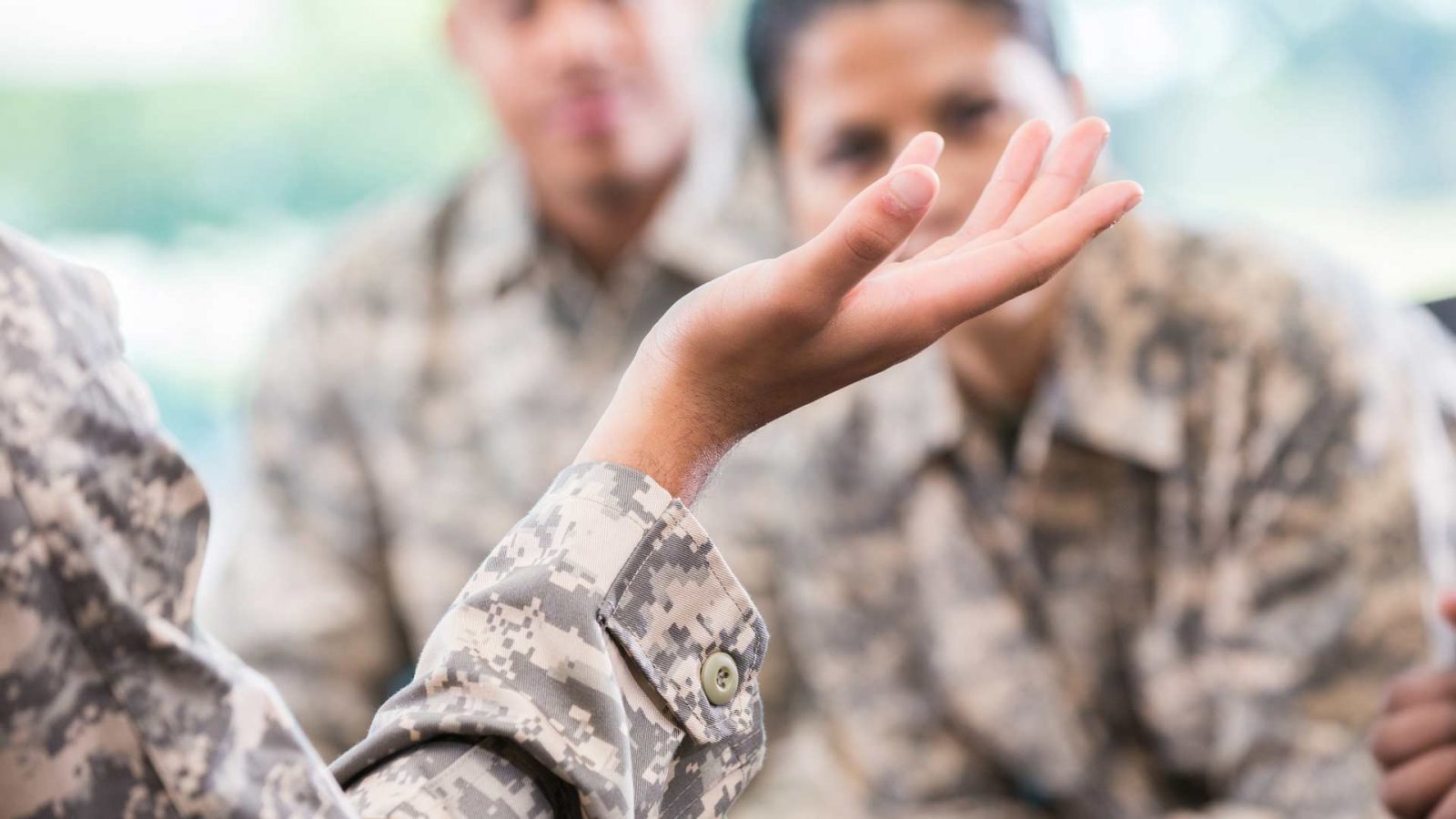 The Alaska Family Council, one of the most respected and long-standing pro-life and pro-family advocacy groups in Alaska was recently identified as a “hate group,” during a training session at Joint Base Elmendorf/Fort Richardson. Jim Minnery, the executive director of the organization was also identified as the leader of a hate group.

Minnery, who discovered the situation after a soldier who attended the training session contacted him, alerted his supporters via email on Sept. 12.

On Sept. 14, the JBER Public Affairs Office issued an apology to Minnery and his organization.

The statement added, “We have also removed – and will not include in future briefings – an infographic produced by the Southern Poverty Law Center that was included in the EO training slide deck.”

The statement noted that the military told those in the training that “in displaying the infographic we did not endorse its findings as reflective of the Federal Government’s position on hate groups,” and added, “its inclusion in the briefing is not essential for understanding prohibitions on participation in dissident and protest activities stipulated in Department of Defense Directive 1325.6 and Air Force Instruction 51-903.”

Alaska Family Council is one of the foremost advocates for public policies in Alaska that promote pro-life issues, religious freedom and marriage as defined as the union of one man and one woman. The group also opposes efforts by LGBTQ groups to redefine human sexuality and gender identity.

In his alert to supporters Minnery said that even though he was “very familiar with the tactics the left regularly uses to malign opposing views and suppress speech from conservative, faith-based groups, this came as a bit of a surprise.”

The “hate group” label at the JBER training session is one of several of actions taken by the military in recent years targeting individuals who hold traditional Christian views regarding marriage and human sexuality.

A national organization now works to combat this trend. Militaryfreedom.org highlights instances where soldiers and military chaplains have been harassed for holding traditional Christian views on marriage and human sexuality. The group’s website notes specific instances where chaplains and soldiers have been suspended from duty for failing to affirm “same-sex marriage.”

“Certainly, as many sites like this have demonstrated, the military has gone overboard lately to advance the LGBTQ agenda and silence any and all dissent,” Minnery said of the Militaryfreedom.org reports. “But to be called out personally and as an organization as a “hate group” by the military base I have called my neighbor my entire life is disconcerting and should be called out.”

After receiving multiple media inquires about the event JBER issued its apology.

The fact that the military base was using the Southern Poverty Law Center’s (SPLC) hate group listing to train soldiers in the first place was disconcerting to Minnery.

“Suffice it to say that the SPLC has been uncovered as a radically vitriolic, activist group intent on extinguishing any voice advocating for life, religious liberty and traditional, long held views on sexuality and marriage,” Minnery said.

The SPLC regularly tags the “hate group” moniker to leading, mainstream Christian organizations such as Alliance Defending Freedom, a group that provides legal counsel for those facing threats to their religious liberty. The Family Research Council, with whom the Alaska Family Council works closely, is another group labeled a “hate group” for its work defending traditional understandings of marriage, human sexuality and religious liberty.

Lumping peaceful pro-family and pro-life organizations in with the likes of the KKK, Neo Nazis and violent white supremacist groups is often effective in smearing the reputations of mainstream organizations.

The SPLC’s “hate groups” list, however, has also been used for actual violence. In 2012 a man attempted to enter the Family Research Council’s headquarters and kill employees. Floyd Lee Corkin’s plan was thwarted by a security guard on duty. Corkin said he was motivated to attack the FRC after discovering that they were on the SPLC’s hate group list.

Minnery cited the incident in his letter to supporters.

“Although he ended up only injuring one employee who became an instant hero by thwarting the attack, he exposed how this kind of extremism has changed our cultural landscape,” Minnery said.

Minnery closed his letter noting “how twisted it has become that those fighting for our freedoms are forced to sit through trainings that seek to eliminate them.”