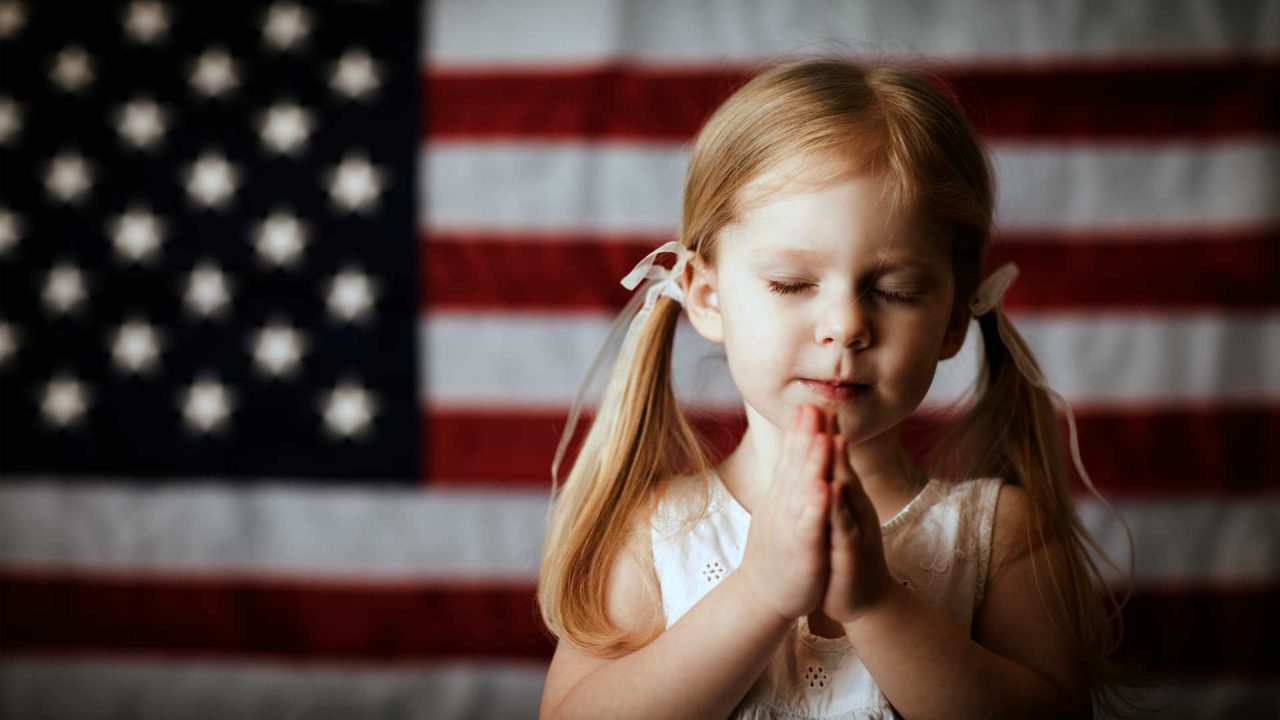 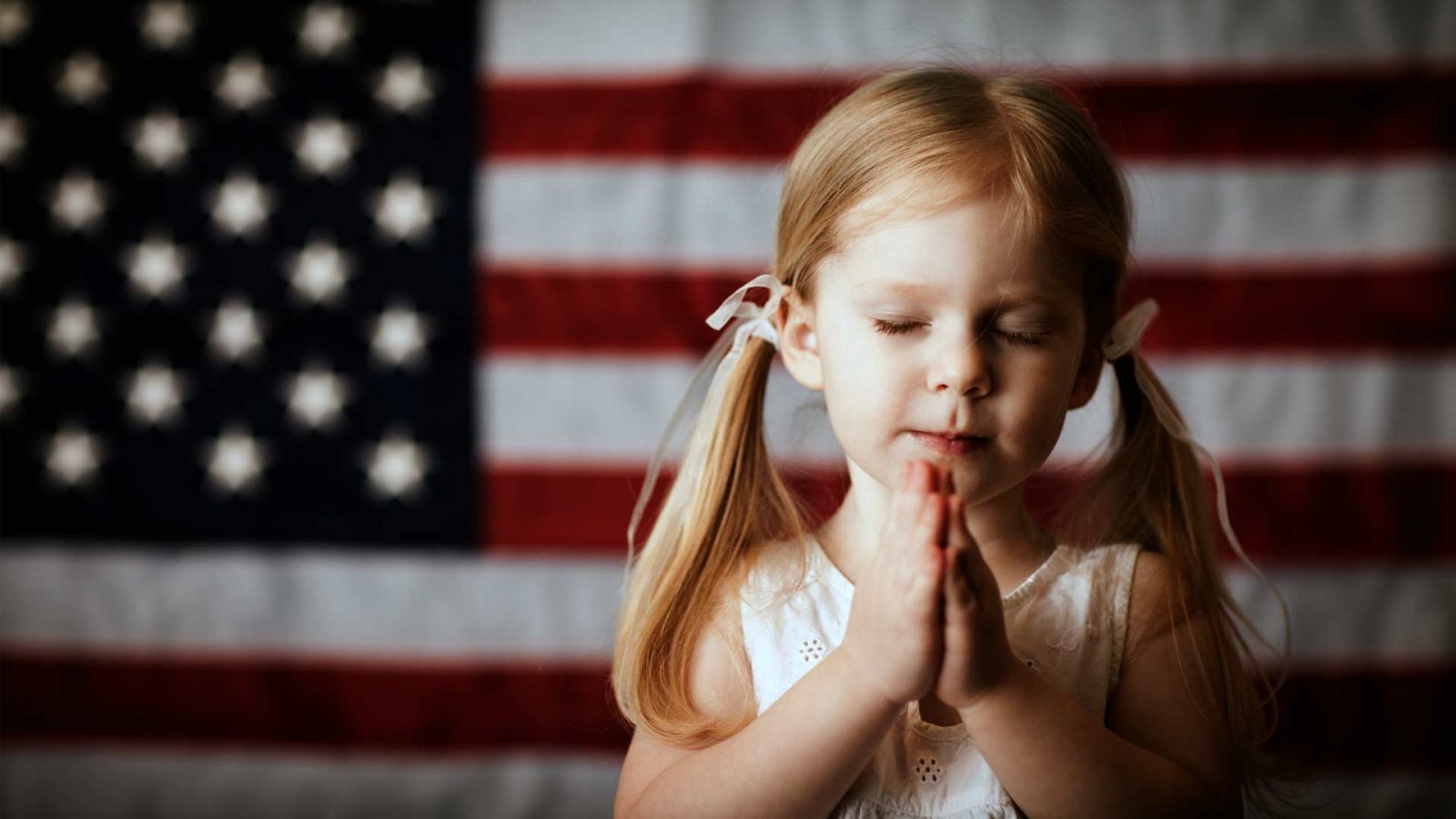 Today AHG has over 1,160 troops, including nine in Alaska, that serve more than 52,000 girls across the United States.

Concern about the Girl Scouts’ openness to groups like Planned Parenthood and organizations that promote sexuality and gender identity philosophies counter to traditional Christian morality has spurred an ongoing exodus from the historic organization.

“The one thing that really sets AHG apart is that it is a Christ centered program,” said Kristyne Montero, treasurer for the AHG troop at St. Andrew Church in Eagle River. “We start and close every meeting in prayer – that is the strength of our troop.”

Montero got involved with AHG in 2011 as her children expressed an interest in scouting.

“It is one of the strongest ways that a family with young girls can enrich their spiritual growth and leadership and instill values,” she said. “It’s a wonderful program that allows girls to go out, to be kids, and to learn about Christ while having fun.”

AHG girls earn badges in riflery, archery, emergency preparedness and much more. It also has a strong emphasis on patriotism and community service.

“It’s been important to our troop,” Montero explained. “We have a lot of military families, and our troop has participated in different community events that serve the military.”

Designed for girls ages 5 to 18, AHG strives to help girls navigate a culture that is hyper focused on body image, consumerism and sexuality.

“AHG is a positive place for girls to learn more about themselves and their faith,” Montero said. “Our creed is ‘Service to God through serving our family and serving our community.’ As people of Christ we are called to go out to the world and profess our faith. We empower young girls to do those things as they grow and as they develop into young women.”

This faith component was a key reason why Marianke Phillips helped launch an AHG troop at First Baptist Church in North Pole last year. With 30 girls, the troop is now in its second year.

The North Pole troop does a lot of camping, hiking and horseback rides with the girls, Phillips said.

“It’s not just about earning badges,” Phillips observed. “It’s about girls being able to fellowship and grow together. Some girls were really shy, and they have learned to be more outspoken. My daughter was such a shy little girl and now she leads the flag ceremony and she’s not afraid to stand in front of others and speak. That makes me really happy.”

The rise of AHG comes at a time when the once all-female Girl Scouts have begun to accept boys who identify as girls into the organization.

Phillips, though, sees the wisdom of having a girls-only scouting organization rooted in Christ.

“Girls are not always comfortable around boys and they need to be able to be comfortable and communicate their concerns and what’s going on in their life,” she said. “It’s not always appropriate to share these things with boys.”

Phillips said she admires Trail Life USA, a Christian-based scouting organization for boys that shares many of the same principles. The two organizations partner together for some events but remain largely distinct.

“This allows girls to be girls and boys be boys,” she said. “Mixing things up makes it a lot more complicated, especially as they get older.”

The transition from childhood to adulthood is key to AHG, Phillips said, noting that it is important for girls to know their faith and be able to share it with others.

“As the girls learn to stand strong in what they believe and their faith, they learn not to be ashamed of who they are as Christians,” she said.

Deanna Wainwright, who coordinates an AHG troop at Christian Church of Anchorage, said AHG combats what the secular culture often says girls must be like in order to be accepted.

“Our girls need to know their value and their strengths,” she said. “Marketing and society will tell girls that their value is only in their appearance. AHG gives us a chance to champion girls for what they are good at and what they excel in.”

“God created them for a purpose,” Wainwright added. “They are daughters of the King.”

But the rewards aren’t just for the girls. An army of dedicated moms also treasure their experiences.

“One of the greatest joys is watching the girls learn to do new things and seeing the confidence they gain through that experience,” Montero said. “No child is too small to accomplish great things and it is very joyful to be able to watch that happen.”

“I get excited at the thought that God would use me for anything,” she said. “I get thrilled at the idea that I have even a small part to play in helping these girls become the women that they can be.”

Click here to learn more about American Heritage Girls or to find a nearby troop.