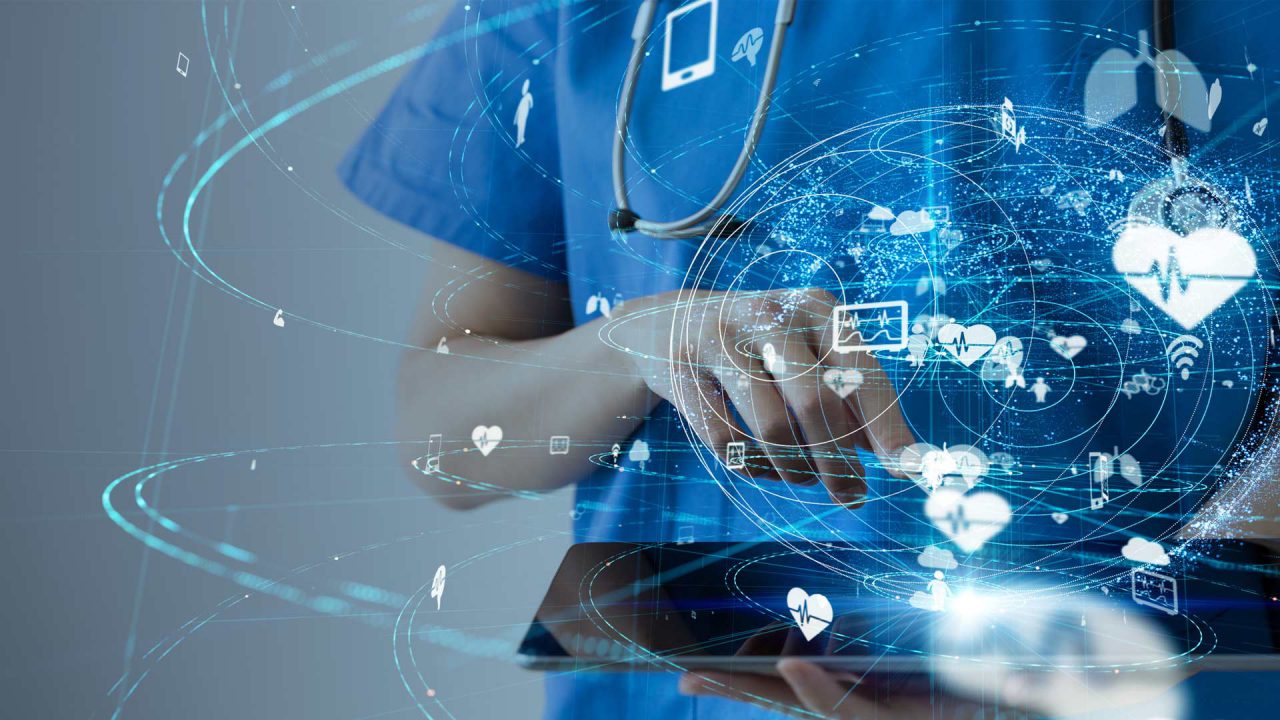 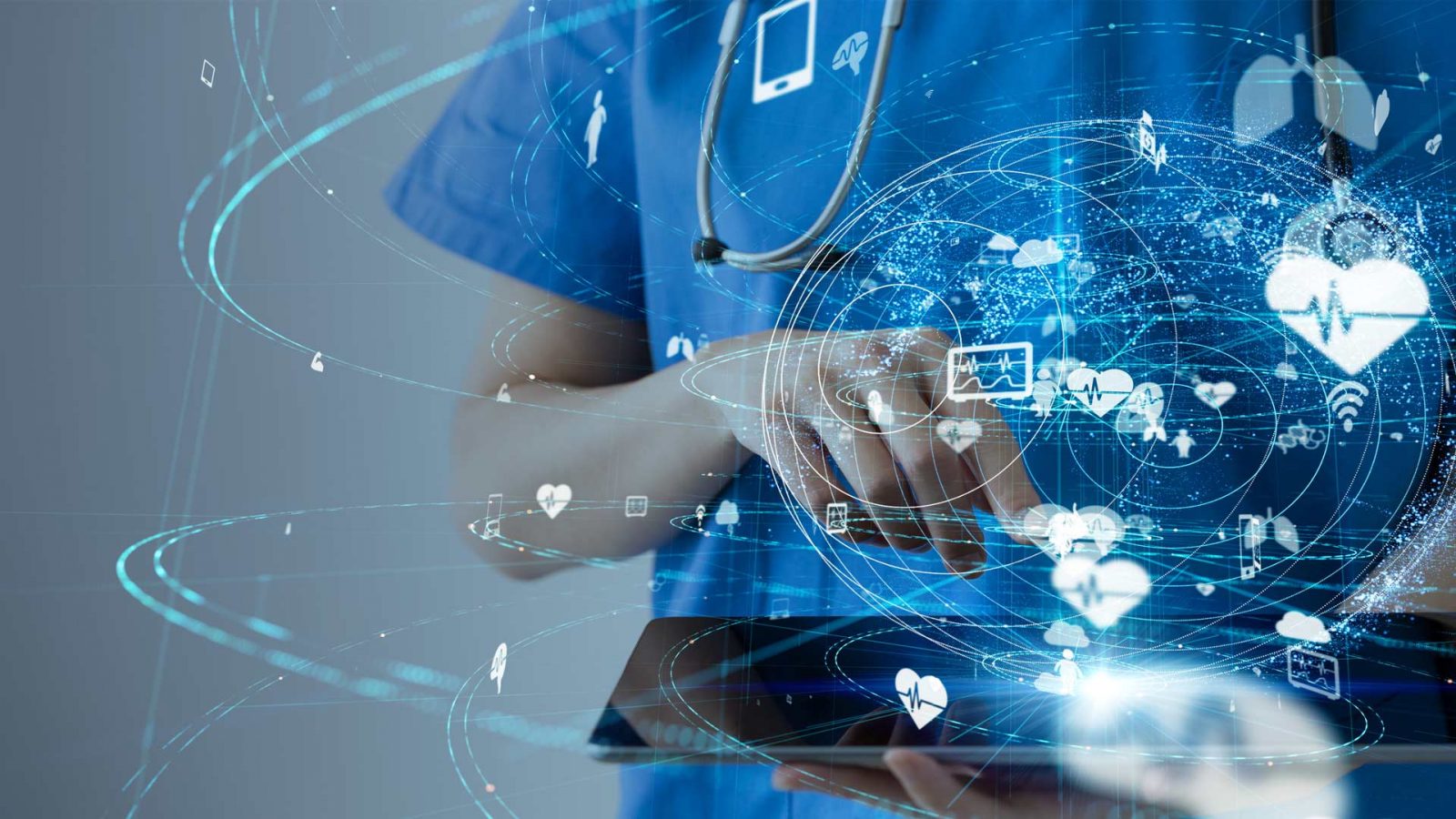 Despite serious health risks, Planned Parenthood continues to direct Alaska women to self-administer chemical abortions. These procedures are on the rise in Alaska and across many parts of the country. Seen as an alternative to surgical abortions, the chemical alternative involves a mother taking a mix of powerful synthetic hormones outside of a clinical setting. The first drug, mifepristone causes an unborn child’s nourishing placenta to detach from the uterine wall which results in the baby’s death. The second drug, taken 24-48 hours later, induces contractions to complete the abortion in the woman’s home or other settings.

Since approval by the U.S. Food and Drug Administration in 2000, chemical abortions have gone from 6% of all nonhospital U.S. abortions in the first six months to 31% as of 2014.

In an effort to further increase chemical abortion in Alaska, Planned Parenthood began offering what it calls “telehealth abortion” in 2011, saying that the model allows women to receive chemical abortions sooner and closer to home. According to a 2016 report from Journal of Telemedicine and Telecare, these telemedical abortions were offered through several Planned Parenthood clinics as a means of expanding its abortion practice to remote villages.

With telemedical abortions, physicians don’t meet in person with pregnant women. To self-abort her unborn child a mother simply meets with clinic staff, has an ultrasound of her baby and receives information about the abortion from a staffer, the Journal of Telemedicine reported.

Despite the health risks, and the fact that 17 states have banned the practice, a 2018 Guttmacher report states that “forward-looking thinkers” are working toward a future in which every mother seeking abortion has access to self-administered chemical abortions.

At that point, an abortion doctor electronically reviews the woman’s history, her ultrasound images and meets with her via video chat. The abortionist instructs the woman how to swallow the powerful drugs on her own, which will ultimately kill her unborn baby.

One Alaska abortionist told researchers that telemedical abortions might be problematic for women who don’t speak English as a first language or who are “unsure or emotional about their abortion decision.” In addition to concerns about the impersonal aspects of telemedical abortion, there are also serious health risks associated with chemical abortions.

Last year, the FDA reported that at least 24 women have died as a result of chemical abortion since it was first approved in 2000. In cases where the recommended chemical dosage does not work, additional drugs or even surgery is required to ensure that the entire baby is aborted. Expected side effects include bleeding, uterine cramping and pain, nausea, vomiting, weakness, diarrhea, headache, dizziness, fever and chills. Other complications after chemical abortions can include hemorrhaging, hospitalization, persistent pain, infection and prolonged heavy bleeding.

The drug mifepristone is subject to an FDA-imposed Risk Evaluation and Mitigation Strategy (REMS) that limits its distribution to registered providers in clinics, hospitals and medical offices. It cannot be distributed at pharmacies.

Despite the health risks, and the fact that 17 states have banned the practice, a 2018 Guttmacher report states that “forward-looking thinkers” are working toward a future in which every mother seeking abortion has access to self-administered chemical abortions.

A 2019 report from the Guttmacher Institute cautioned that telemedical abortions might actually be skewing overall abortion rates in the U.S. The pro-abortion international research company said it is possible that recent declines in reported abortion rates across the U.S. between 2011 and 2017 may not be as large as they appear. There could be an increase in self-administered abortions happening outside of medical facilities, which the census would be unable to capture. The Guttmacher study also found that in 2017 18% of nonhospital facilities reported having seen at least one patient who had attempted to end a pregnancy on her own, an increase from 12% in 2014.