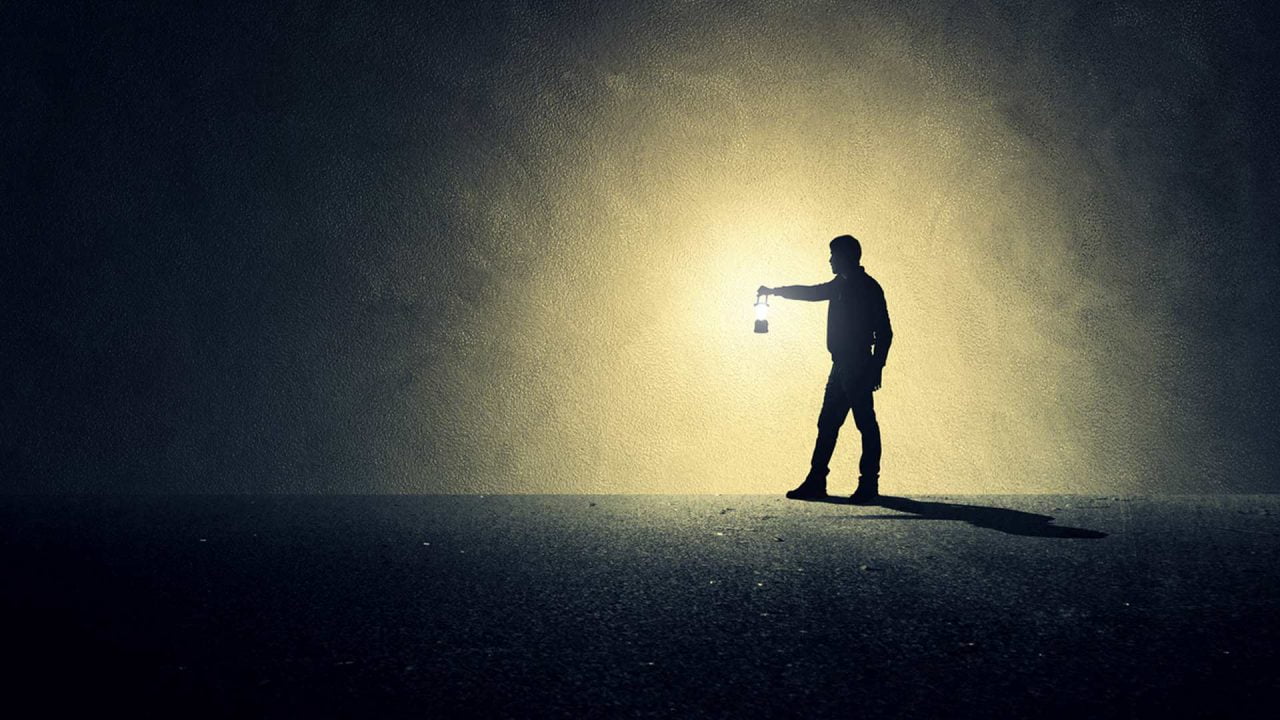 Alaskans must actively resist the ‘unrelenting assault’ on traditional values 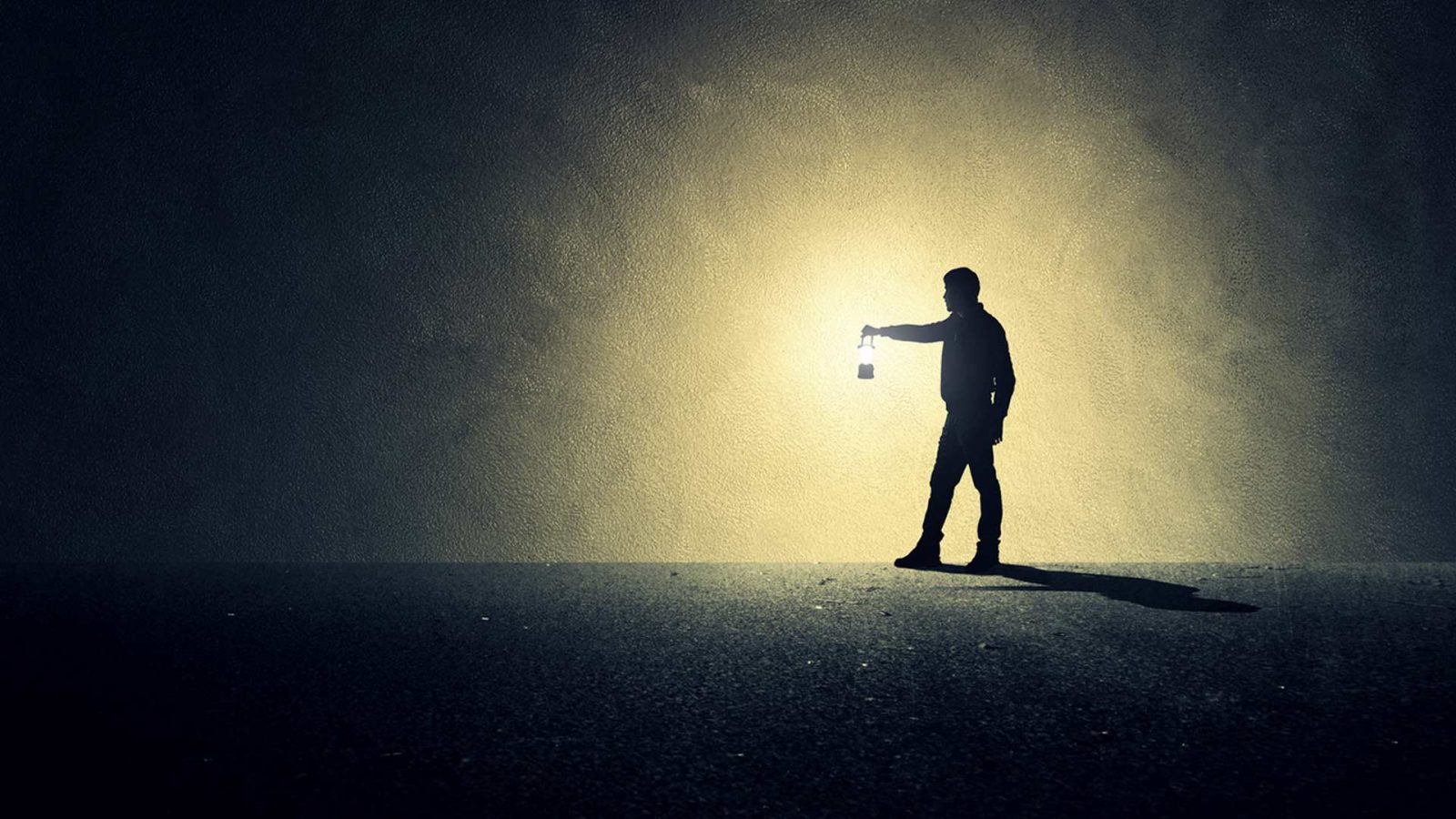 Last month U.S. Attorney General William Barr spoke at the University of Notre Dame Law School, sharing his thoughts about religious liberty in present-day America. Among the many striking statements in Barr’s speech were the following: religious liberty is “a right towards men,” but “a duty towards the Creator,” and a “duty … precedent both in order of time and degree of obligation, to the claims of civil society.” Also, “We have no government armed with the power which is capable of contending with human passions unbridled by morality and religion. Our constitution was made only for a moral and religious people. It is wholly inadequate for the government of any other.”

On cue, the usual list of progressive suspects attacked. Unfortunately for the progressives, the quotes above were said by James Madison, fourth president of the United States, and John Adams, the second. Indeed, the founders who wrote the Declaration of Independence and the Constitution, including the Bill of Rights, considered religion, as Barr himself said, as “indispensable to sustaining our free system of government.”

Barr notes, however, that religion and traditional values have been under sustained attack for more than 50 years. That attack, he said, is not decay but organized destruction. Secularists and progressives “have marshalled all the force of mass communications, popular culture, the entertainment industry and academia in an unrelenting assault on religion and traditional values.”

The consequences are grim: family breakdown, the drug epidemic, rising levels of mental illness, suicide, illegitimacy, and other pathologies resulting in the dystopic society we live in today, not to mention the anger, insults and crudeness that pollutes our lives and public discourse.

In addition to the force of post-modern culture, government and law are being used as battering rams to break down moral values and establish moral relativism as the new orthodoxy. Beyond the deliberate destruction of traditional moral norms, the offensive uses law to force dissenters – mainly religious people and organizations – to adhere to practices and policies antithetical to their faith. Christian bakers must provide cakes to celebrate homosexual events, and the Little Sisters of the Poor, a small Catholic order serving the elderly, must comply with government mandates to fund contraceptives and abortifacient coverage in their health plans.

THREATS IN ALASKA & HOW TO RESPOND

Education is a key battleground in the culture war, with three fronts of attack: school curriculum, private and religious school funding, and lawsuits against religious schools to invalidate employment requirements based on religious principles.

An example of the first front is that the Anchorage School District has used Planned Parenthood teaching on a sexuality curriculum without approval by the school board or notice to the parents.

An example of the second front is a “Blaine Amendment” clause in the Alaska Constitution forbidding any public funds for private or religious schools. A case challenging such provisions will soon be heard before the U.S. Supreme Court.

On the third front, the latest example is a lawsuit against the Archdiocese of Indianapolis by a Catholic school teacher whose contract was not renewed because he entered into a “same sex marriage.”

The future of our children and of America depends on how we conduct ourselves in the face of this unrelenting assault. Passivity is not an option.

There are several ways to counter this assault. First, we must place greater emphasis on the moral education of our children, including the protection, support and expansion of religious schools. We must resist the intrusion of the sexual revolution’s ideology into the public schools. In response to the Planned Parenthood role in public education, the Alaska Legislature in 2016 passed a comprehensive education bill (HB 156) which included a provision that sex education materials must be approved by the elected school board and available for parents to review. Another provision allows Alaska parents to opt their children out of such classes. Parents should be aware of their rights and be vigorous watchmen of the schools to ensure that HB 156, enacted for their benefit and protection, is enforced.

The Fairbanks School District is proposing to add LGBTQ literature and social study classes next year. The materials selected will be on the district website as they become available for public comment. Fairbanks residents, especially parents, should grasp the opportunity to review the material and submit comments.

Second, we should be active in the struggle against laws and other governmental pressure to strip the faithful of their right to religious liberty. That includes supporting elected officials and candidates who will resist efforts by secular forces to drive religious viewpoints and the free exercise of faith from the public square.

The future of our children and of America depends on how we conduct ourselves in the face of this unrelenting assault. Passivity is not an option. Parents and all citizens need to use the tools available to defend the values that undergird the very existence of our society.