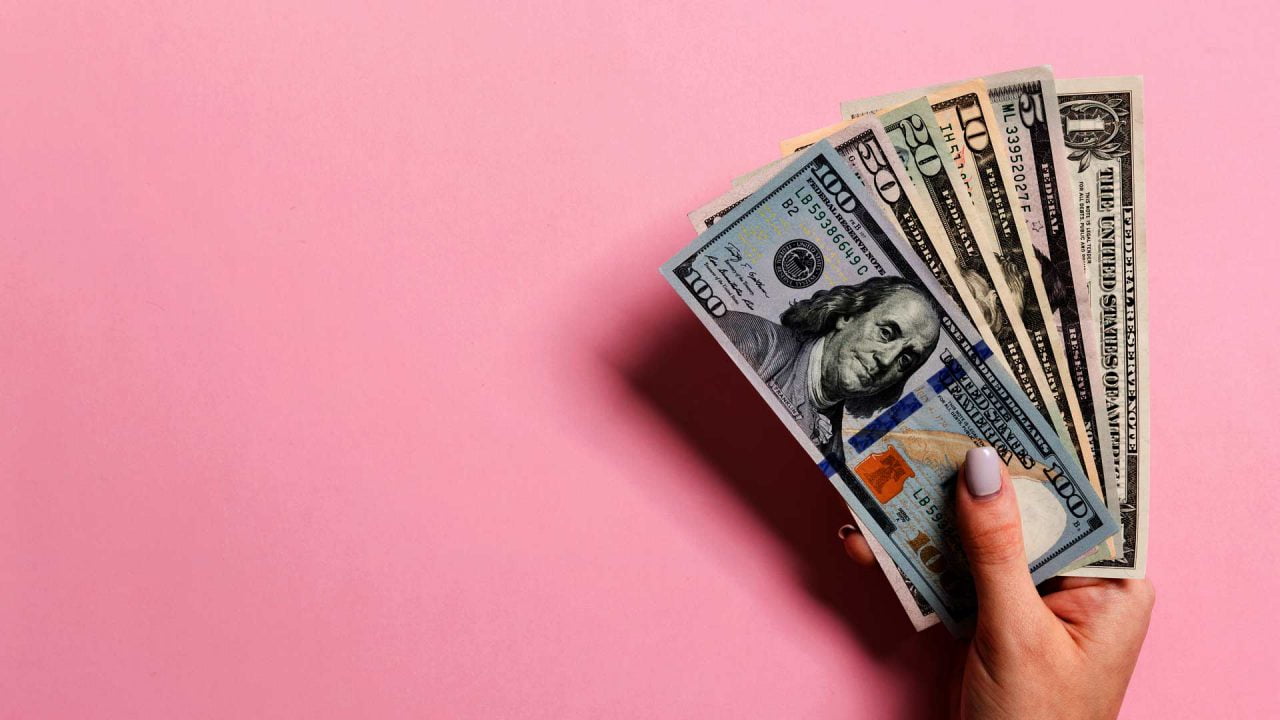 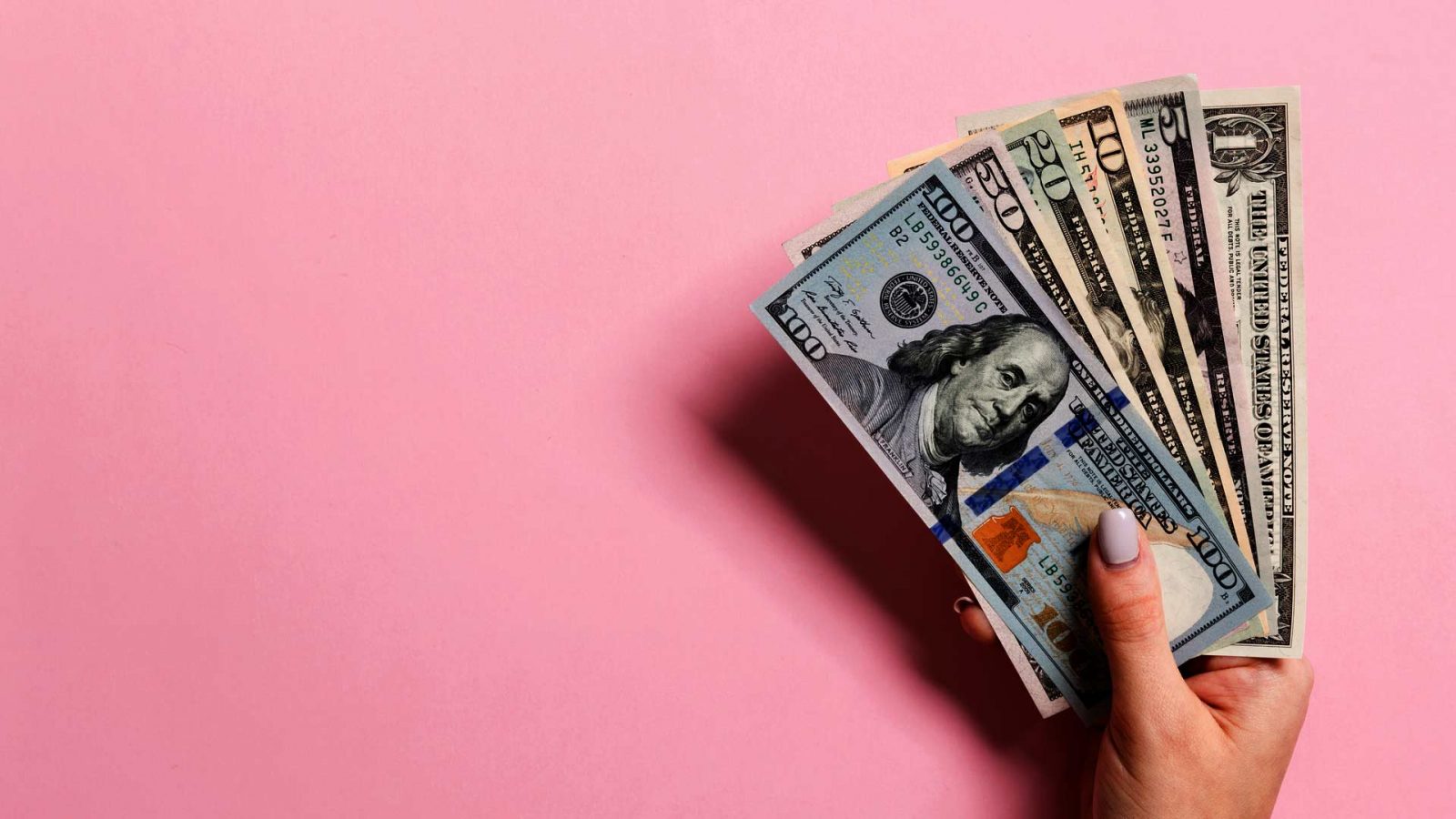 “This effort makes a significant difference in the lives of many of our students and their families,” the website claims. “When you make a donation to the Anchorage School District Charitable Giving Campaign, you choose how the money helps to improve our community by selecting one or more of the agencies on your pledge form.”

Planned Parenthood is one of more than 50 organizations that school district employees are encouraged to support financially.

Last year, there were 1,253 abortions recorded in Alaska, with the vast majority of those being done by Planned Parenthood. Abortion is so central to the organization that it recently forfeited hundreds of thousands in federal dollars after President Trump issued new rules banning abortion clinics from accessing Title X funds.

To voice an opinion on ASD’s “Charitable Giving Campaign,” contact Morgan Duclos in the communications department at (907) 742-4151 or Duclos_morgan@asdk12.org.