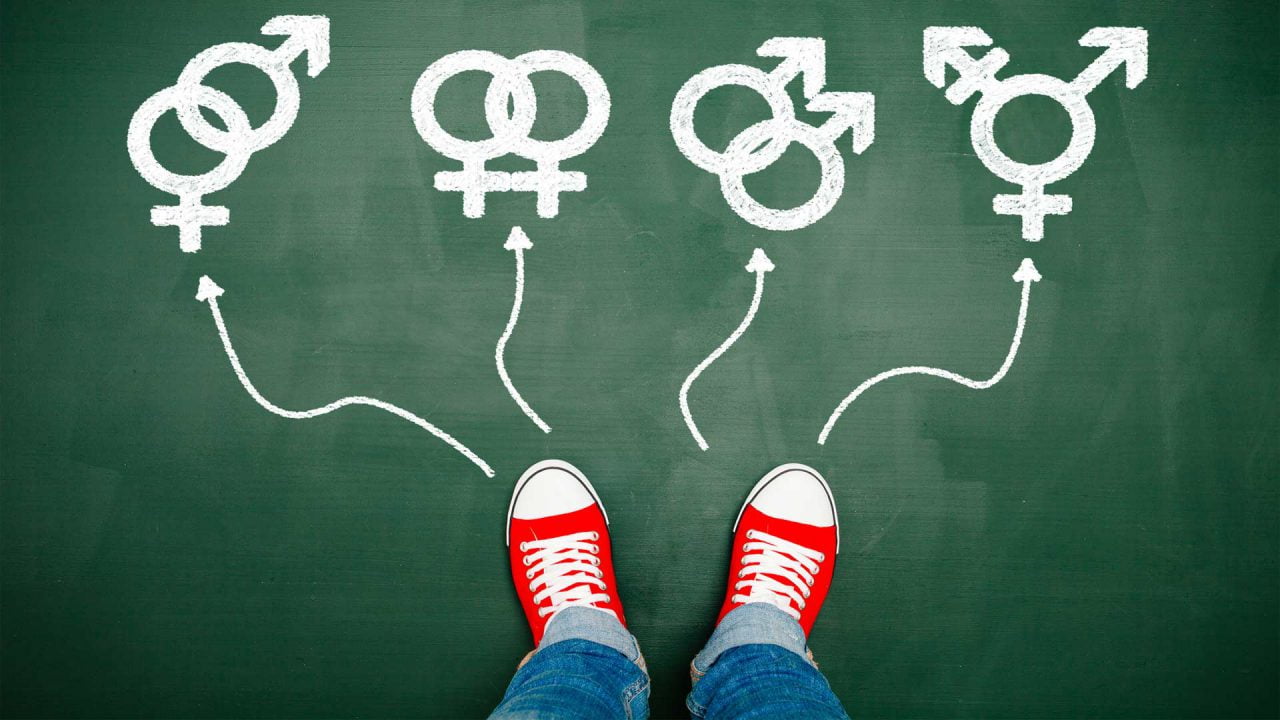 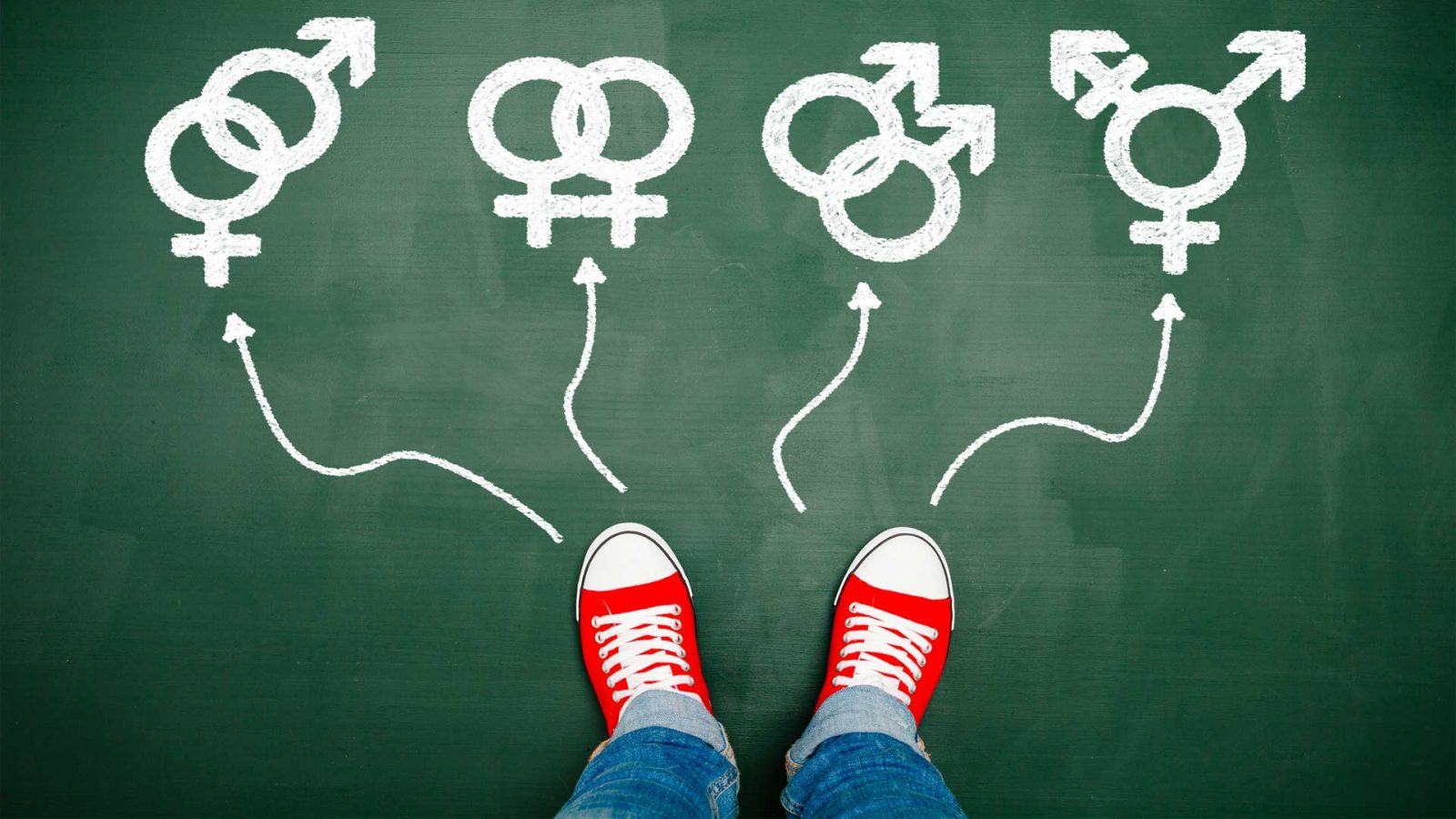 Alaska educators are being encouraged to adopt a new educational model that claims to be more child centered. Coined “Whole Child,” the model was developed by ASCD, an educational reform group that aims to transform schools by encouraging them to focus more on emotional, social and physical health issues. Promotional flyers for ASCD’s Whole Child approach emphasize broad themes about empowering students, expanding health services and meeting the needs of the “whole” child. Unmentioned in the flyers, however, is the fact that ASCD supports weaving controversial notions about gender identity, sexual orientation and human sexuality into curriculum and school policies.

Wendy Hamilton is the school health program manager within the Alaska Department of Health & Social Services. As part of her job she helps organize the annual Alaska School Health and Wellness Institute, a state-backed professional development program with a history of promoting radical theories about gender identity and sexual orientation for Alaska’s public schools. The conference, which took place last month in Anchorage, includes teachers, school nurses, counselors, administrators, school board members and others. Last month the institute featured a presentation by Sean Slade from the ASCD.

“This is an exciting new opportunity for your school to expand and improve using the Whole Child approach,” Hamilton wrote in an email to Alaska educators. “If you saw Sean Slade present at the School Health and Wellness Institute you know that promoting the ASCD Whole Child approach is his passion!”

Hamilton’s enthusiastic email highlighted the fact that Slade’s group is in the process of actively expanding its global network of schools that are in line with ASCD’s educational philosophy.

As director of outreach for ASCD, Slade travels the country, speaking writing articles and giving interviews promoting the group’s educational philosophy, one part of which includes transforming schools into bastions of LGBTQ affirmation and promotion.

In a 2017 interview for Education Week, Slate argued for schools to be “deliberately more accepting” when it comes to affirming LGBTQ youth in their feelings about gender and sexuality. He also suggested introducing “LGBT-inclusive curriculum” under the pretense of combating bullying.

ASCD also publishes an online journal – the ASCD Express – which is filled with articles arguing for mandatory sex education, including information on gay and lesbian sexuality. The publication also includes articles offering advice on how schools can affirm kindergarten students who wish to dress and present themselves as members of the opposite sex.

An article from the June 6 issue of the ASCD Express says sex-ed teachers “must learn how to provide education and guidance with as little judgment as possible.”

“Your health education might include a unit on abstinence and marriage, but not on the decision to have sex,” the article states. “Consider opening a discussion about whether or not students think abstinence is the right choice for everyone. Try to challenge perceptions that come up that imply youth sexuality is inherently wrong.”

An October article from ASCD’s flagship publication, Educational Leadership, celebrates a principle who implemented a school-wide plan to affirm kindergarten-age boys who attend school in dresses, nail polish and nightgowns. The article advanced the notion that people are not born male and female but along a gender spectrum. Teachers at the school were praised for participating in the gender-fluid philosophy by wearing clothes that defy gender norms, and by encouraging students to dress and act in accord with whatever gender they identify with.

“The message was particularly impactful in the kindergarten class where our gender-nonconforming students were placed,” the ASCD article observed. “In addition to occasional female clothing, these students wore nail polish and sparkly necklaces. One often drew self-portraits of himself in which he had long hair and wore a dress.”