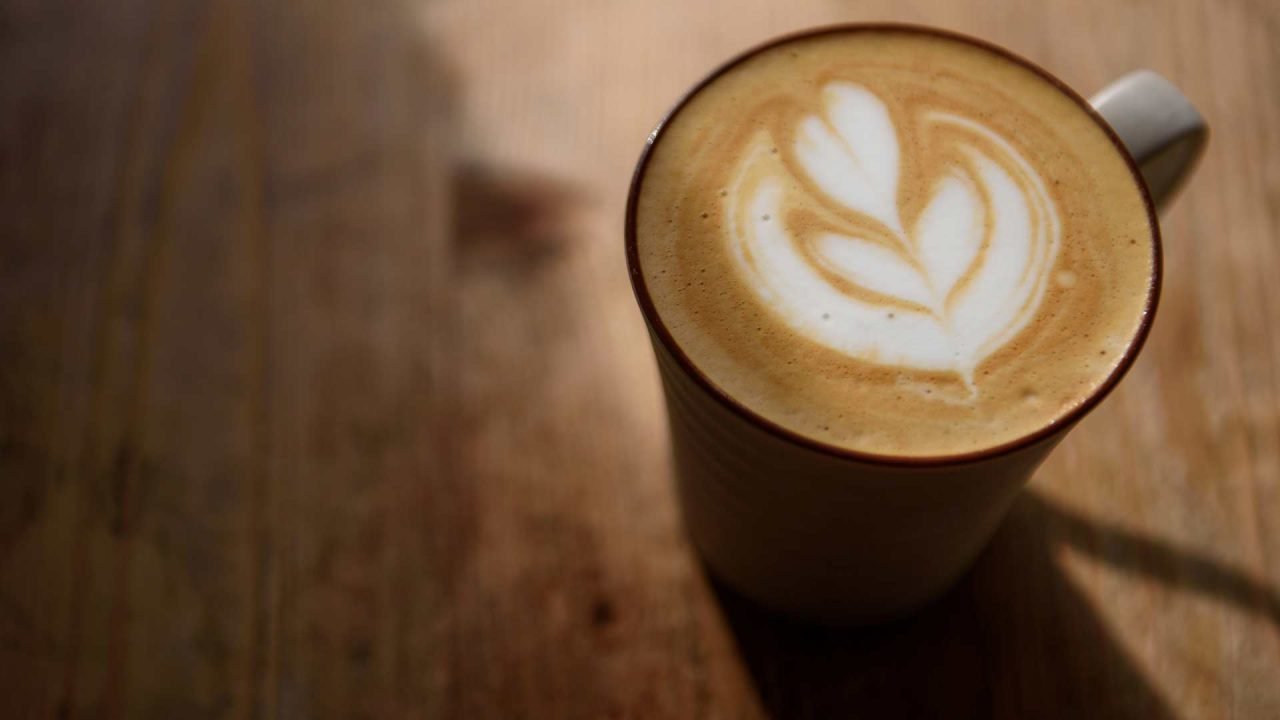 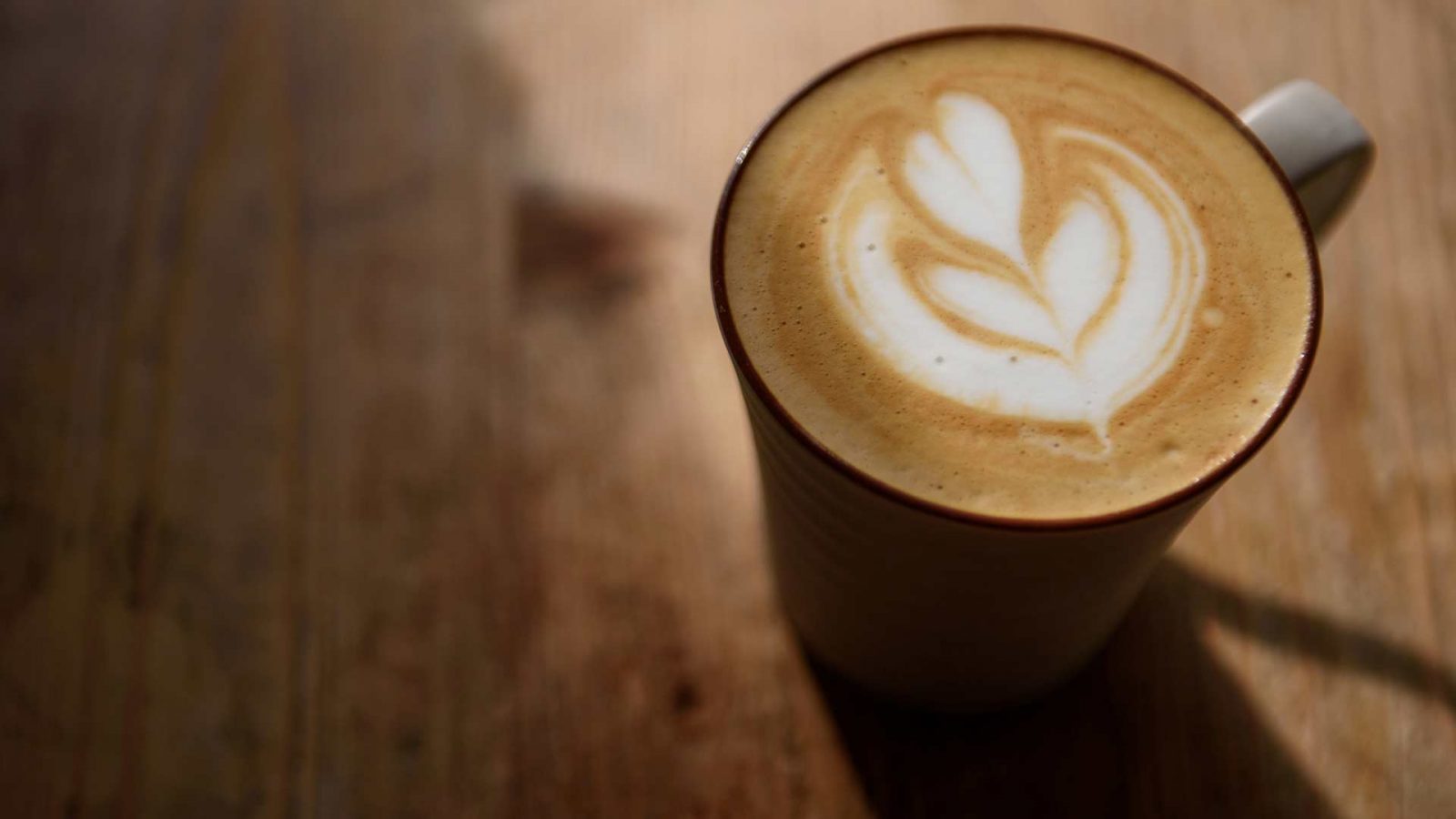 As winter settles in, Alaskans have choices to make when it comes to buying steamed lattes and winter gear. 2ndvote.com highlights businesses that uphold traditional beliefs about marriage, the sanctity of life and other issues of concern to shoppers who want to spend money at businesses that share their values.

Recently, the national non-profit group highlighted North Face and Starbucks as businesses that should be avoided for those who share long-held beliefs about the sanctity of marriage, religious liberty and the protection of unborn human life.

Outdoor retail giant North Face received relatively low marks. According to 2ndVote, North Face’s parent company, VF Corporation, received a score of 100 on Human Rights Campaign’s Corporate Equality Index. As one of the largest activist groups for the LGBTQ political agenda, the HRC “seeks to undermine our most cherished liberties and our values,” 2ndVote reports.

“For years, HRC has coordinated the deliberate and incremental campaign to challenge laws protecting marriage such as the federal Defense of Marriage Act (DOMA) culminating in the Supreme Court’s Obergefell v. Hodges decision that overturned state laws affirming the definition of marriage between one man and one woman,” the 2ndvote website states. “Now, HRC leads efforts to implement sexual orientation and gender identity (SOGI) accommodation measures like the Equality Act that ultimately eliminate 1st Amendment protections for business owners and religious institutions.”

On the question of abortion, North Face has a mixed record. The company contributes to a United Way chapter that donates to Planned Parenthood, but it also donates to the Salvation Army, which is a pro-life organization that supports traditional understandings of marriage as between one man and one woman.

According to 2ndVote, better alternatives to North Face are Eddie Bauer and Carhart. While there is no indication that either of these two companies support groups that advocate for pro-life positions, religious liberty or traditional understandings of marriage, neither do they undermine those issues through corporate donations.

WHERE TO SIP LATTES

When it comes to mochas, lattes and americanos, Alaskans have myriad choices dotting the roadsides, but one of them should not be Starbucks, according 2ndVote.

The international coffee company is the parent of the following brands: Seattle’s Best Coffee, Tazo, Ethos Water, and more.

“Even though Starbucks is a popular place to grab a cup of coffee and do some work, eating there undermines your values based on their continuous support of the leftist agenda,” 2ndVote reports.

On the issue of marriage, Starbucks received a score of 100 on HRC’s Corporate Equality Index and it supported the Supreme Court ruling favoring same-sex marriage. It also partners with the National Urban League, which supports same-sex marriage.
As for abortion, Starbucks is a regular donor to Planned Parenthood, which does the vast majority of abortions in Alaska and around the nation.

“Fortunately, when you want coffee or a snack, but don’t want to sacrifice your conservative views, there are better alternatives out there,” 2ndVote notes. “Try supporting a small local coffee shop, Green Mountain Coffee Company or Lasaters Coffee & Tea. Their neutral stance on issues and commitment to its customers is why 2ndVote has deemed them better alternatives to Starbucks.”

Editor’s note: The Alaska Watchman aims to provide regular updates on national and local businesses when it comes to the causes and organizations they support.