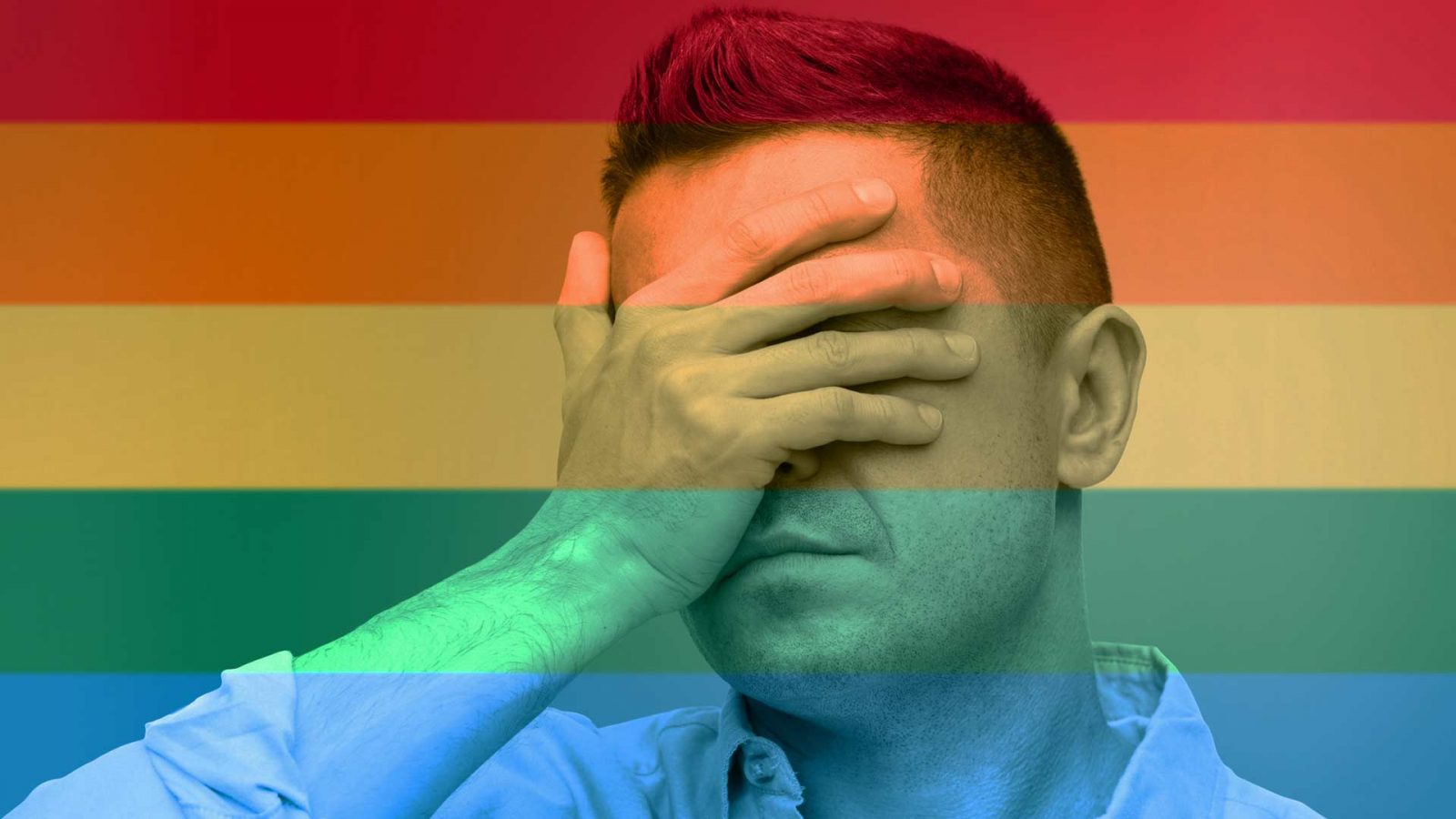 Two young men, who identify as transgender, dressed as women and spoke at the Nov. 19 Anchorage Assembly meeting in support of a resolution to designate Nov. 20 as a “Transgender Day of Remembrance.” They were the only people to speak on the resolution which was unanimously approved by Assembly members to “honor transgender people around the world whose lives have been lost to anti-transgender violence.”

The resolution states that “transgender people are disproportionately affected by hate crimes and violence, and experience discrimination, high levels of unemployment, and barriers to accessing adequate, quality health care.”

While violence is widely condemned by groups across the cultural and political spectrum, the national push to observe a specific day for “transgender remembrance” is seen by some as a way to campaign for controversial LGBTQ policy goals

Transgender day of remembrance events are seen by some as political tools to advance LGBTQ ideologies, the Anchorage Assembly said it aimed to “recognize and honor the bravery and resilience of all of the transgender people who live, work and play in Anchorage as their authentic selves.” It also promoted the political activist group, Trans Leadership Alaska, which is hosting a Transgender Day of Remembrance event on November 20.

Trans Leadership Alaska campaigned in support of an Anchorage law requiring businesses to allow men who identify as women to use showers and changing rooms designated for women. Most recently the law made headlines when Anchorage officials tried to force Hope Center, a faith-based shelter for battered women, to allow a man who identified as a woman access to the nonprofit’s facilities, including the changing rooms. The city eventually backed off after the shelter took them to court, which resulted in the city having to pay the shelter $100,000 to settle the suit.

Lillian Lennon, who identifies as transgender, spoke in favor of the transgender resolution at the Assembly meeting. He was a leading activist in support of the Anchorage law that now permits biological males to use bathrooms and restroom designated for women and vice versa.

“We’re living in a time when discrimination is rampant,” Lennon told the Assembly. “It truly feels great to have a community that backs us and recognizes the need for protections and acknowledgement of this marginalized community.”

Former transgender Walt Heyer noted that the transgender movement is itself “intolerant and non-compassionate” and aims to “silence anybody who has been harmed by transgender-affirming treatment.”

While violence is widely condemned by groups across the cultural and political spectrum, the national push to observe a specific day for “transgender remembrance” is seen by some as a way to campaign for controversial LGBTQ policy goals which are being contested in schools, government policies and religious freedom court cases. No one spoke in opposition to the Anchorage resolution, but there is a growing number of people who formerly identified as transgender and who now work against ideologies and policies that encourage people to embrace a gender identity at odds with their biology.

Walt Heyer, who formerly identified as a transgender, is now a leading voice against the transgender movement. He deeply regretted his decision to undergo surgeries and hormonal treatment and eventually re-transitioned back. He has called the Transgender Day of Remembrance trend “total propaganda” for a cause that actually does more harm than good.

Heyer maintains a website and travels extensively to share his story of freedom from the transgender lifestyle. In an August article written for the Public Discourse he recalled his experiences with transgender surgery.

According to Heyer the transgender movement causes more pain and confusion for people who experience gender-dysphoria. He maintains that activism in support of “unnecessary surgeries” and hormonal treatments does little to address core problems such as alcohol and drug abuse, sexual fetishes and psychological disorders that plague many who identify as transgender.

“So-called “gender-affirming” therapy almost caused me to end my life. I thank God it didn’t,” he wrote. “Years of heart-wrenching counseling under multiple therapists, faithfully pursuing sobriety, and an encounter with Jesus Christ restored my sanity.”

Heyer noted that the transgender movement is itself “intolerant and non-compassionate” and aims to “silence anybody who has been harmed by transgender-affirming treatment.”