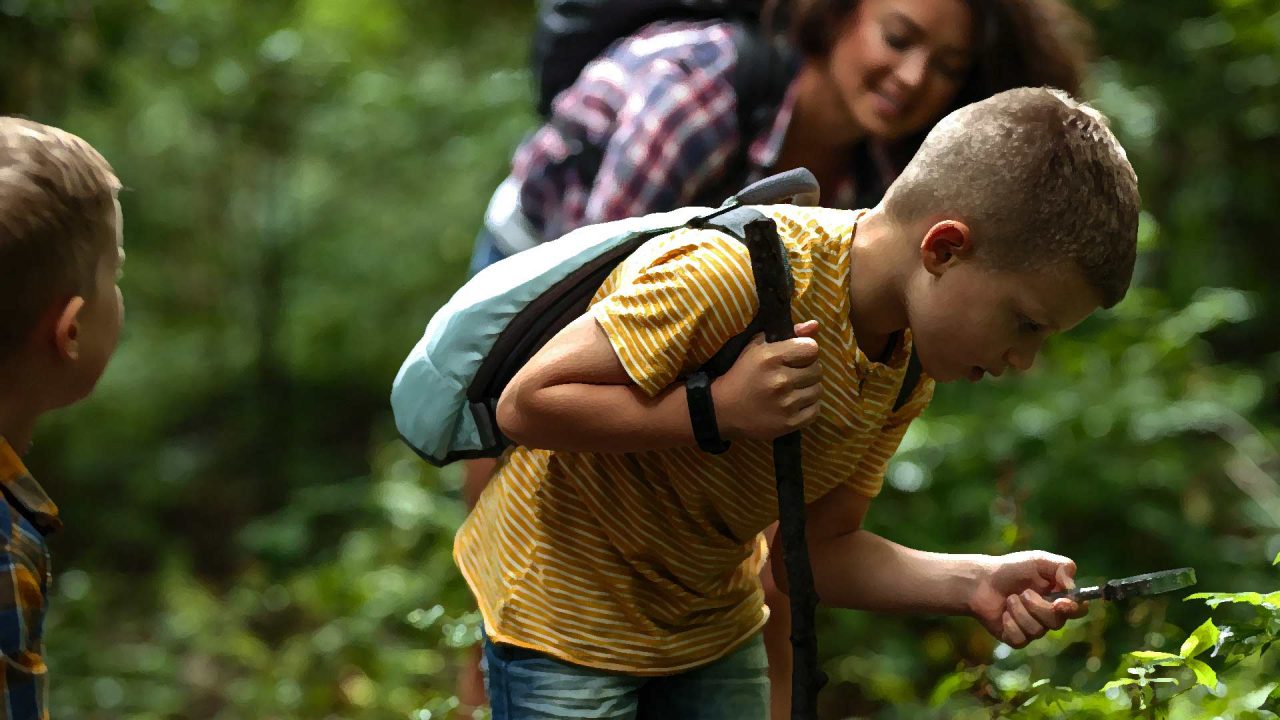 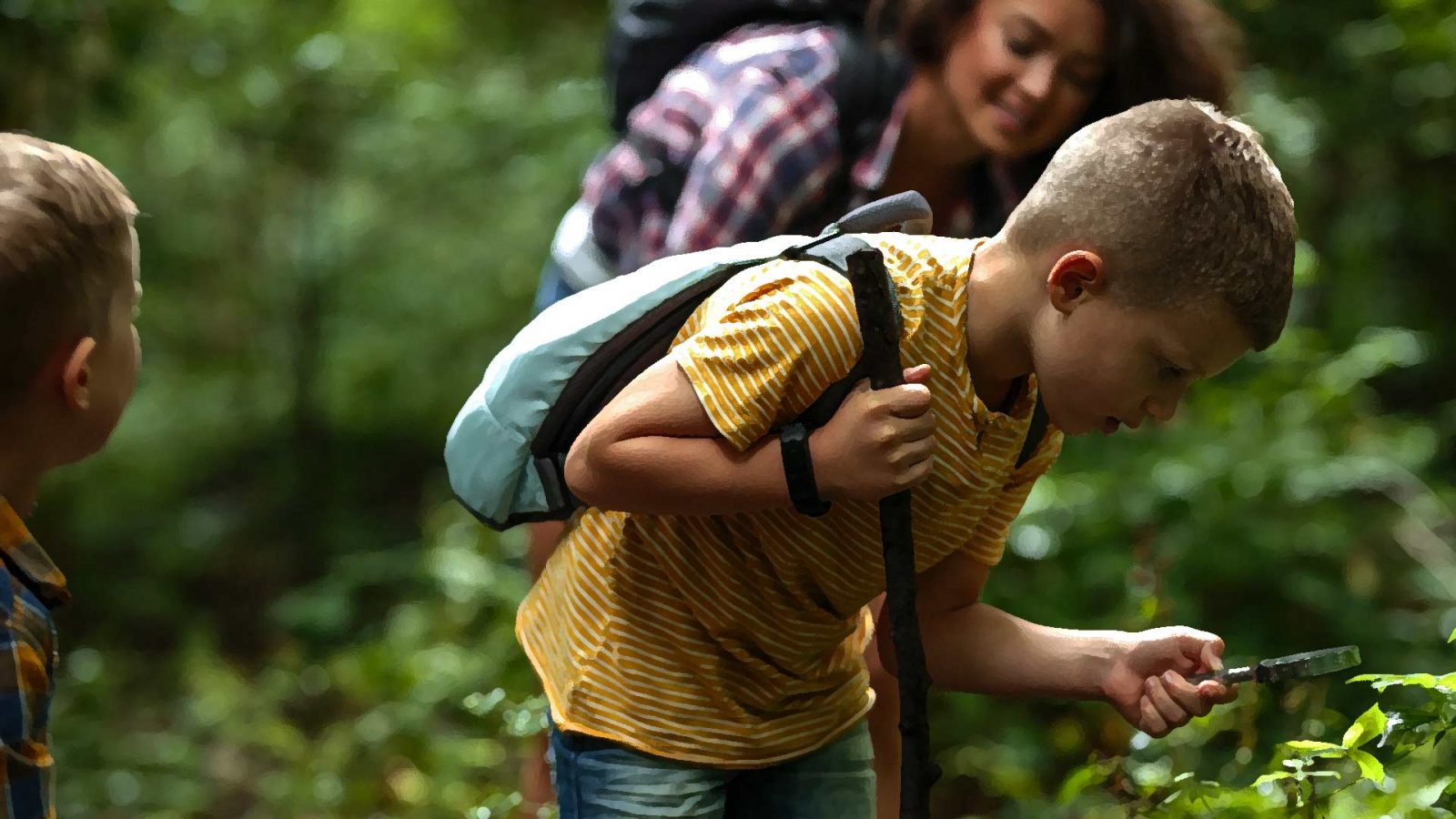 At another location in Fairbanks, students dissect sheep hearts in biology, learn vocational skills in auto mechanics and explore special interests in robotics and engineering while earning college credits as high schoolers.

“We didn’t want our kids learning their morals and values from other kids,” Spring said. “We wanted them to at least develop a strong sense of right and wrong and faith in God from us, at home.”

This is homeschooling in Alaska. The Eagle River schoolroom is a cozy office in Herman and Spring Ellemberger’s residence; the Fairbanks schoolhouse is the home of Warren and Michelle Lucero.

Homeschool is trending across the United States as parents pull children out of heavily regulated financially strapped traditional public schools and endeavor to create a school uniquely tailored to their children. Alaska’s homeschool laws are the most accommodating in the country. With a large military presence and vast remote areas, Alaskans are not required to notify the school district that they are independently homeschooling their children without state aid. Most homeschoolers, however, choose to partner with a school district.

“I just think Alaska is a really good state for homeschoolers,” Michelle Lucero said. “They have a lot of help available if you need it and want it, or you can be totally independent if you don’t want the government involved.”

The Ellembergers first encountered homeschooling before they had children, in an Ohio co-op of professionals. They were impressed.

“They [students] really had the opportunity to learn from experts in their fields, and to pursue their own interests a little bit more readily,” Spring Ellemberger recalled. “The kids we met, high schoolers, they just seemed very put together.”

“But to be perfectly honest, we were still like, ‘We would never homeschool our kids,’” she said with a laugh. “We had this idea that a homeschooled kid would be weird.”

Fast forward to Alaska some years later, after they started a family and careers as an emergency physician (Herman) and an obstetrician/gynecologist (Spring) in the U.S. Air Force. Shift work left them little time with their first grader after school. They wanted to educate on their terms.

“We didn’t want our kids learning their morals and values from other kids,” Spring said. “We wanted them to at least develop a strong sense of right and wrong and faith in God from us, at home.”

‘AM I CAPABLE OF DOING THIS?’

After the eldest Ellemberger completed first grade, Herman stepped up as her primary instructor at home and worked part-time at the hospital, while Spring finished one more year as an obstetrician before devoting herself full-time to homeschooling.

Homeschooling appealed to the Luceros of Fairbanks for similar reasons. As a military spouse, Michelle Lucero taught their four children in New Mexico and Texas before settling in Fairbanks in 2008. She and husband Warren wanted more stability for their children amid military relocations, and they desired freedom to incorporate faith and morals into their education with less exposure to negative peer influence.

Some questioned Michelle’s qualifications. She completed two years of college before setting aside higher education amid military transition.

“They’d say, ‘You can’t be qualified,’” she said. “But I know how to look things up and learn too, and I know my kids and their style of learning.”

Even as a military veteran and a surgeon, Ellemberger expressed self-doubt. When her youngest child fell behind in reading despite Ellemberger’s best efforts to tutor her, she wondered what she was missing. Her older children were early readers. She expressed concern to her homeschooling network, which led to the diagnosis of a vision problem that distorted the text. As vision therapy improved her daughter’s sight, her literacy increased accordingly.

“You always second-guess yourself: ‘Do I know enough? Am I capable of doing this?’” Ellemberger said. “It transcends education level.”

Soon after departing traditional public schools, both the Luceros and the Ellembergers joined homeschooling programs through a school district. Alaska reimburses registered homeschool families from $1,900-$2,400 per child per year for expenses such as textbooks or fees for electives like karate or guitar. To be eligible for reimbursements, parents submit work samples and grades, their children must take the school district’s standardized tests and some mandatory subjects.

Through the Anchorage School District, the Ellembergers’ son takes robotics and jiu-jitsu classes, and they all participate in aerial acrobatics. Their curricula are highly customized. Herman, who was raised bilingual, teaches Spanish and science. The sophomore learns ASL through the school district and studies science from a Christian perspective. Their mom presents math and reading, and they utilize various English programs, including high school coursework designed by Spring’s mom, a retired English teacher who initially disapproved of their decision to homeschool.

“Anyone can homeschool. I really believe that,” she said. “There’s lots of ways to homeschool, and no two families do it the same.”

“A few years later, she called me and said thank you for homeschooling,” Spring said. “I think she realized they were getting the kind of education they should get, and that they were also getting shielded from some things that they didn’t need to be exposed to yet.”

“This is harder than my 80-hour-a-week job ever was,” Spring added. “But totally worth it. It’s a lot more rewarding in a lot of ways.”

The Luceros homeschooled in two other states, under vastly different laws, before moving to Alaska. They were drawn to IDEA (Interior Distance Education of Alaska) because it pioneered innovative homeschool support programs. An assigned teacher reviews homework samples and ensures students are on track to graduate, much like a high school guidance counselor. The Lucero children have been involved in several homeschool extracurricular clubs, from chess to robotics, allowing ample opportunity for socialization. Two children competed on the high school swim team, another advantage for homeschoolers who register through a public school district.

Lucero co-launched a science club with a friend. Her husband, Warren, teaches some lessons, like dissecting a sheep heart or demonstrating auto mechanics. Lucero enjoys customizing her children’s coursework based on their interests.

The Luceros, whose elder three children are adults, are reaping the rewards from homeschooling.

The eldest Lucero, now 25, graduated from University of Alaska Fairbanks and works as an electrical engineer. The next Lucero, now 22, attends private university in North Dakota on an academic scholarship and will receive her bachelor’s degree with honors this spring, eager to start her career as a medical lab scientist. Recently the Luceros’ son simultaneously received his high school diploma and an associate degree from UAF. The youngest Lucero is in seventh grade.

Both Luceros and Ellembergers feel confident their kids have not been socially stunted by homeschooling, and contrarily seem to make friends easily – even far from home. Whenever the Ellemberger kids grumble about doing schoolwork, Spring reminds them they are welcome to attend a mainstream school. Thus far, no takers.

“Anyone can homeschool. I really believe that,” she said. “There’s lots of ways to homeschool, and no two families do it the same.”