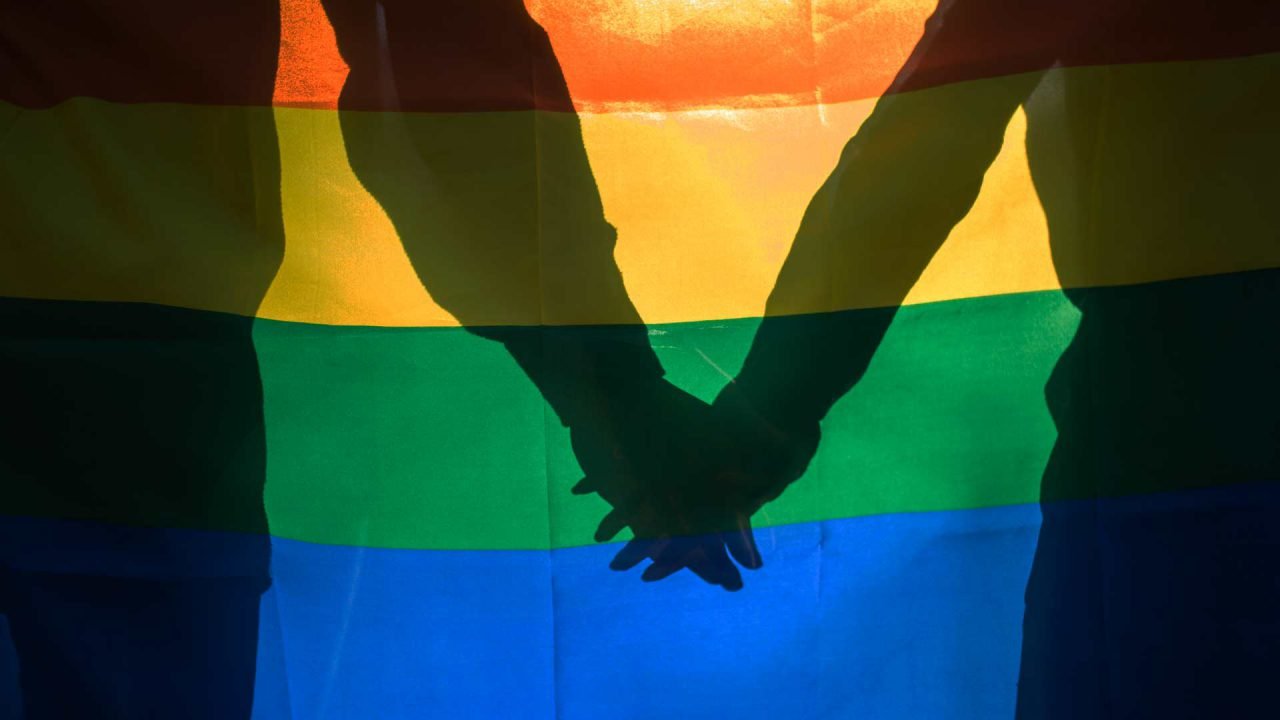 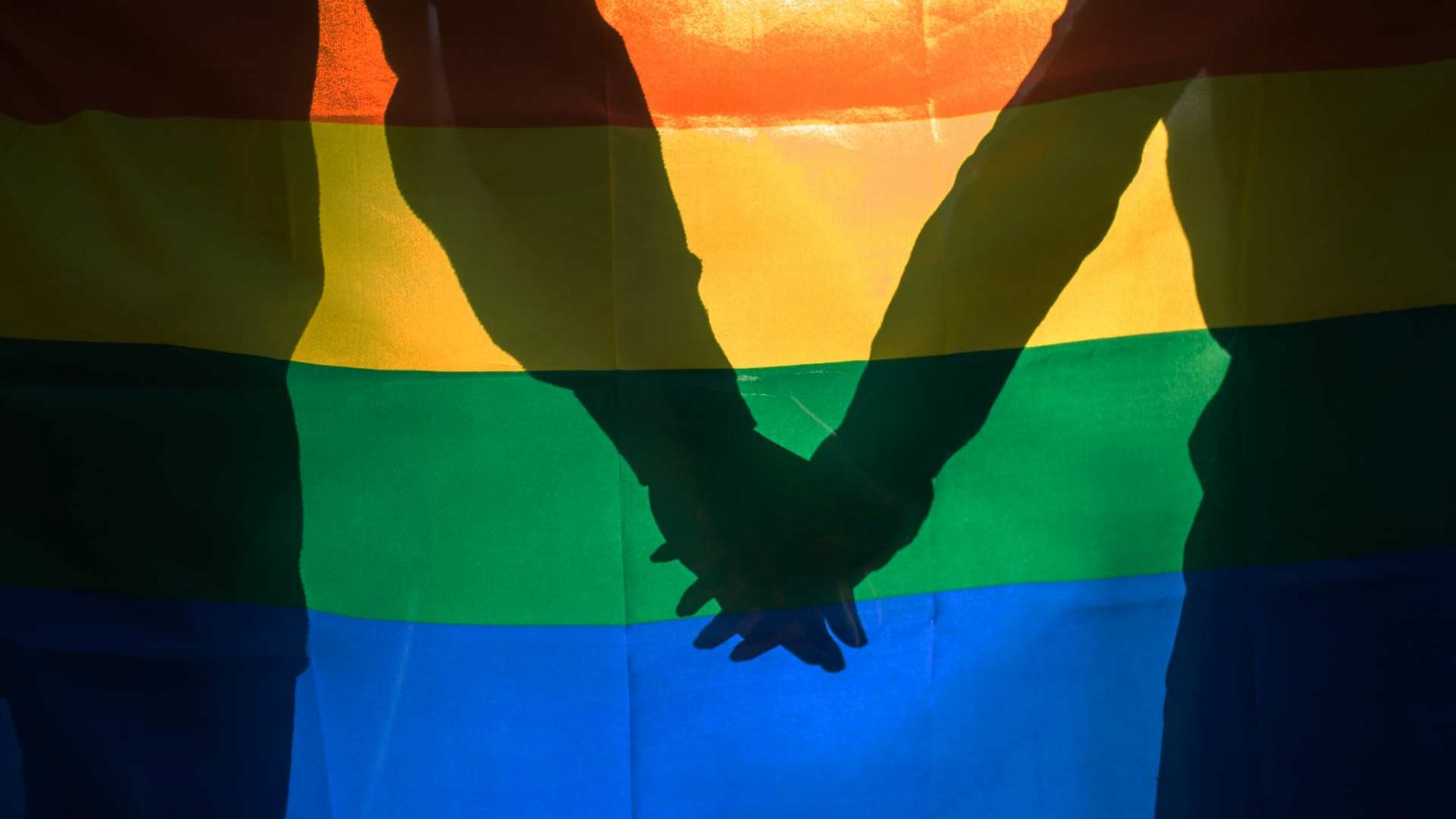 The University of Alaska Southeast (UAS) was named the top LGBTQ-friendly college for Alaska by the Campus Pride Index. In partnership with Campus Pride, BestColleges.com released its rankings earlier this year to help students of various sexual and gender identities find institutions that back the LGBTQ political and cultural agendas.

According to a press release, the ranking is based on several criteria, including housing and residential life resources, “like roommate matching so students can find LGBTQ+-friendly roommates, gender-inclusive on-campus housing, and gender-inclusive restroom facilities.” The rankings also look at whether college staff are intentionally trained to combat those who may disagree with aspects of the LGBTQ agenda on campus.

UAS was praised for its LGBTQ support groups and counseling staff, all of whom receive trans-inclusive training. The school’s Safe Zone Training, which is offered each semester, was lauded for training over 200 staff, faculty and student employees in the past three years. Safe Zones actively resists ideas by students and staff that fail to conform with wholesale approval of the sexual orientation and gender identity movement.

The award noted that UAS hosts a Transgender Support Group, a Campus Inclusivity Alliance, and Green Dot training for faculty, staff, and students – all aimed at promoting the LGBTQ agenda.

The award also mentioned that UAS includes LGBTQ+-specific course offerings as part of its curriculum, and that the university allows students to change their gender identity for university records.

Additionally, the award highlighted the campus’ annual Power and Privilege Symposium. Held each November, the gathering advances the LGBTQ agenda, along with myriad left leaning issues such as abortion, alternative gender roles and radical environmentalism.

“We are proud of the work our staff and faculty do to show support for all students, and especially those of the LGBTQ+ community,” he said. “I’m very pleased that UAS has been identified as Alaska’s Most LGBTQ-Friendly School because of our demonstrated commitment to inclusivity.”