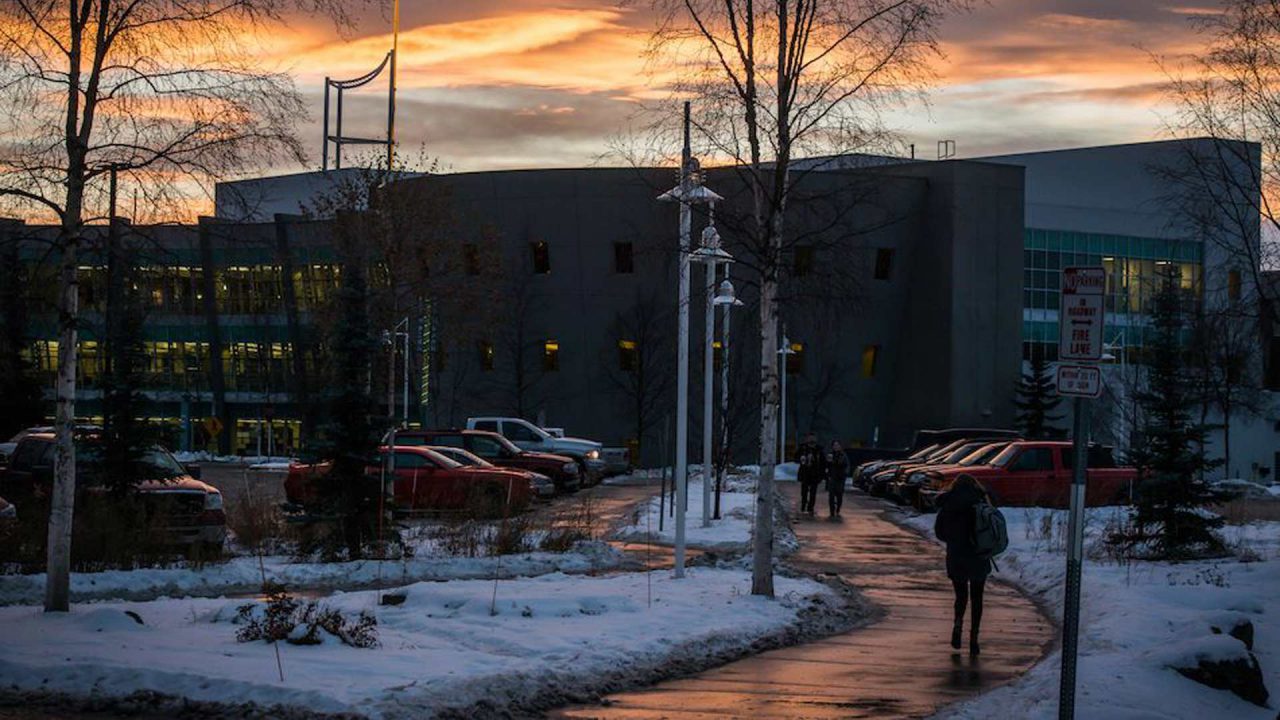 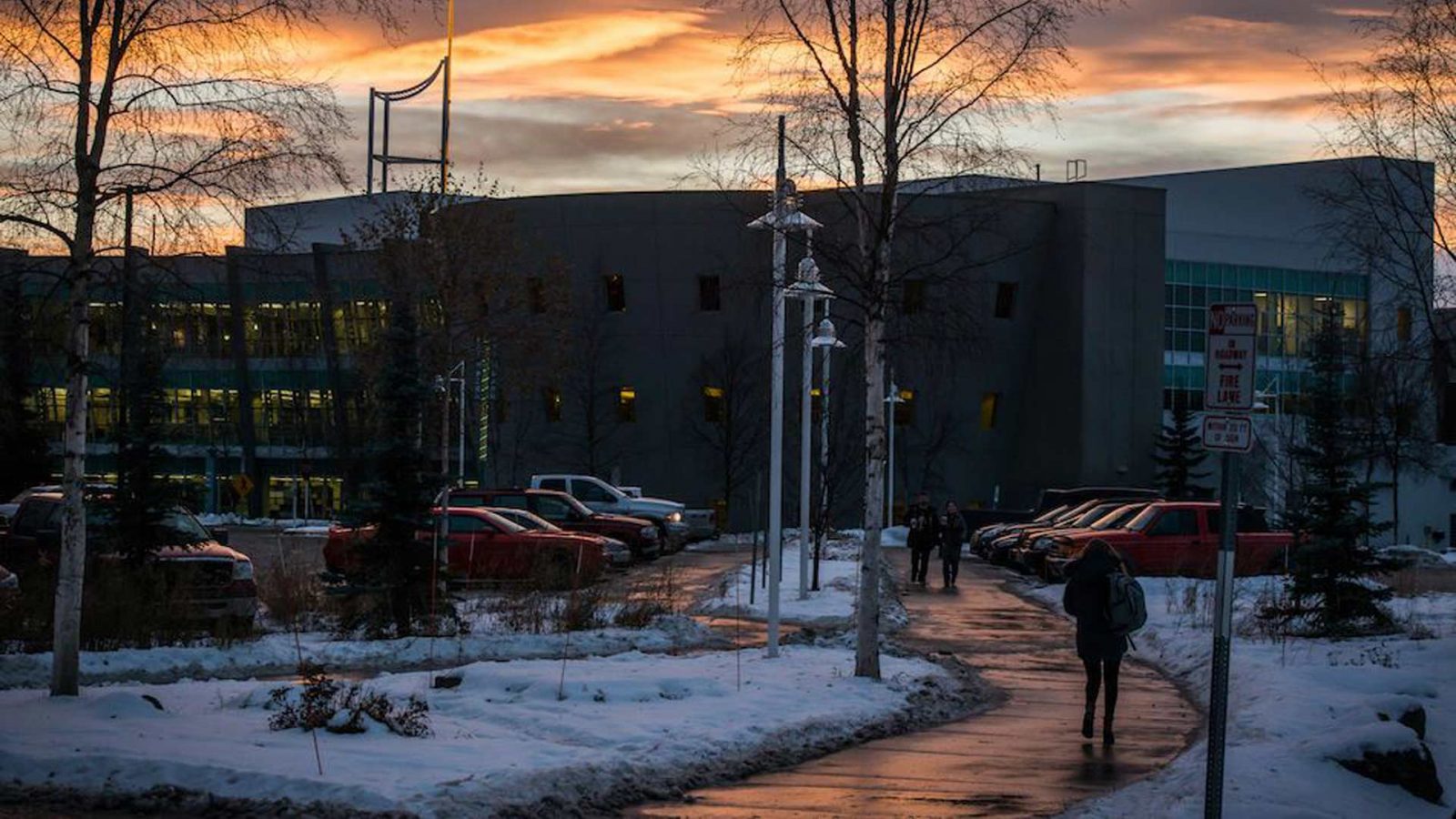 When it comes to funding public universities, Alaska has historically been among the top spending states with regards to the proportion taken from personal income. While Alaska has been rolling back state funds in recent years, it was still the ninth highest state in terms of reallocating personal income toward state universities in fiscal year 2019 according to the annual Grapevine report on fiscal support for higher education.

Alaska is sure to fall out of the top ten with deep cuts in state university spending over the next few years, including a $25 million cut in the 2020-21 school year. The decrease is part of a three-year plan to reduce funding to state universities by $70 million.

While advocates of higher spending for the university system have warned that Alaskans will suffer from decreased funding, an analysis by Richard Vedder, Senior Fellow at the Independent Institute, suggests that more state spending on higher education does not necessarily lead to a higher percentage of college graduates.

His finding? “Do states spending more of their income funding schools have a large proportion of college graduates? No,” he concluded.

Vedder is distinguished emeritus professor of economics at Ohio University and the author of “Restoring the Promise: Higher Education in America.”

His latest article on state spending for public higher education can be found here.