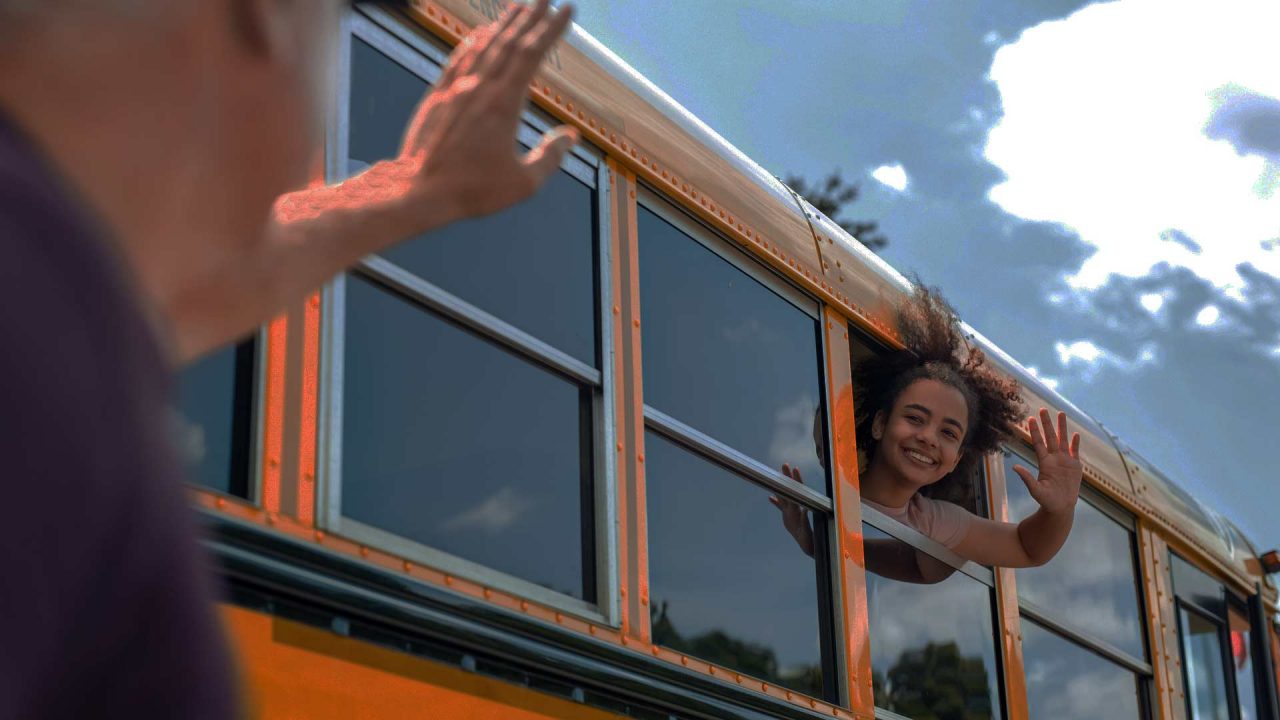 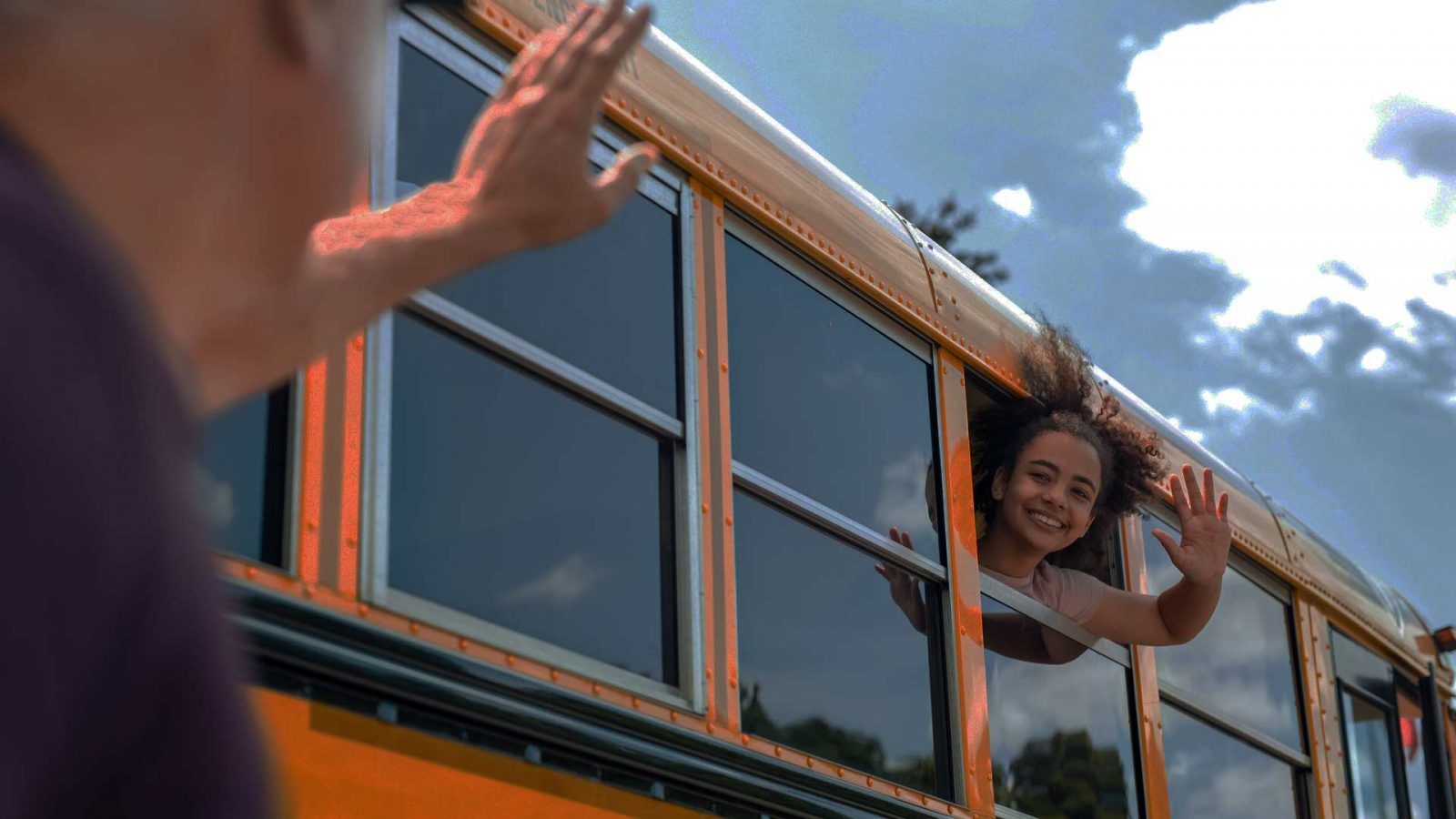 A storm is brewing in Fairbanks as residents mobilize to oppose the Fairbanks North Star School District’s plan to introduce radical LGBTQ sexual themes into classroom courses. On Jan. 21 a group of concerned parents and community members plan to attend the school board meeting to express their concerns. They hope to encourage others to join.

In the process of updating its literature and social studies classes, the district is attempting to add classes that highlight LGBTQ political activism and introduce students to literature that contains explicit scenes of homosexual sex.

We are trying to get as many people as we can to tell the school board that we are opposed to this and want it stopped.

“Our schools are to educate our children in academics,” said Fairbanks resident Gail McBride. “They are not supposed to be social engineers, especially when it comes to sexualizing our children with ideas that are objectionable to most parents.”

McBride, who has several grandchildren in Fairbanks schools, recently launched a Facebook page to keep parents and others aware of the school district’s plans. The site includes recent articles, links and other information to raise awareness and mobilize the community to action.

“I’m going to ask pastors if they will notify their congregations of the upcoming school board meeting on Jan. 21,” she said. “We are trying to get as many people as we can to tell the school board that we are opposed to this and want it stopped. Thankfully other people are contacting me now and this is beginning to grow.”

Pamala Lynn, the president of Right to Life – Interior, recently discovered the Facebook page and has come on board to help promote the effort.

“Our goal is to encourage people to come and testify before the school board,” Lynn said. “The district is taking advantage of kids while they are separated from their families and parents. We want to create a place where people can come and unite.”

Initially the district’s Curriculum Advisory Committee, which consists of a handful of educators and volunteers, aimed to include “LGBTQ+ Literature” for 11-12th grade students. The elective class would fulfill part of the English requirement for graduation. Proposed readings include highly controversial novels and poems that contain explicit language, sexual violence and descriptive scenes of homosexual sex. A second class for 10-11th grade students would fulfill a social studies requirement. This course includes an option that frames the LGBTQ agenda in terms of the historic civil rights struggles of African Americans and others.

In the wake of negative comments by the community, the district is now considering scrapping the specifically LGBTQ courses and instead, weaving those same themes into broader courses that deal with literature and the civil rights movement in America.

HOW TO WEIGH IN

The school board, which will have the final say on the proposed curriculum, meets next on Jan. 21, 6 p.m., on the fourth floor of the school district’s administrative building (520 Fifth Ave). There will be time set aside for public comment.