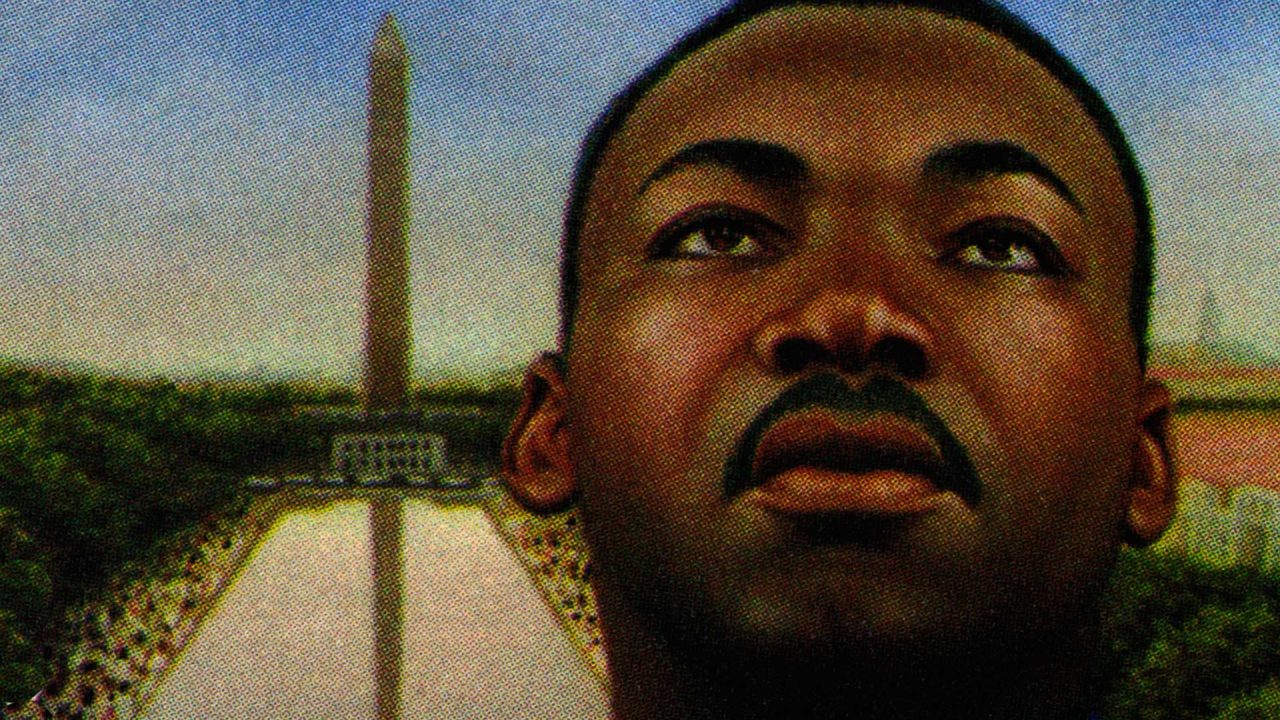 MLK challenges Christians of every age to be non-conformists 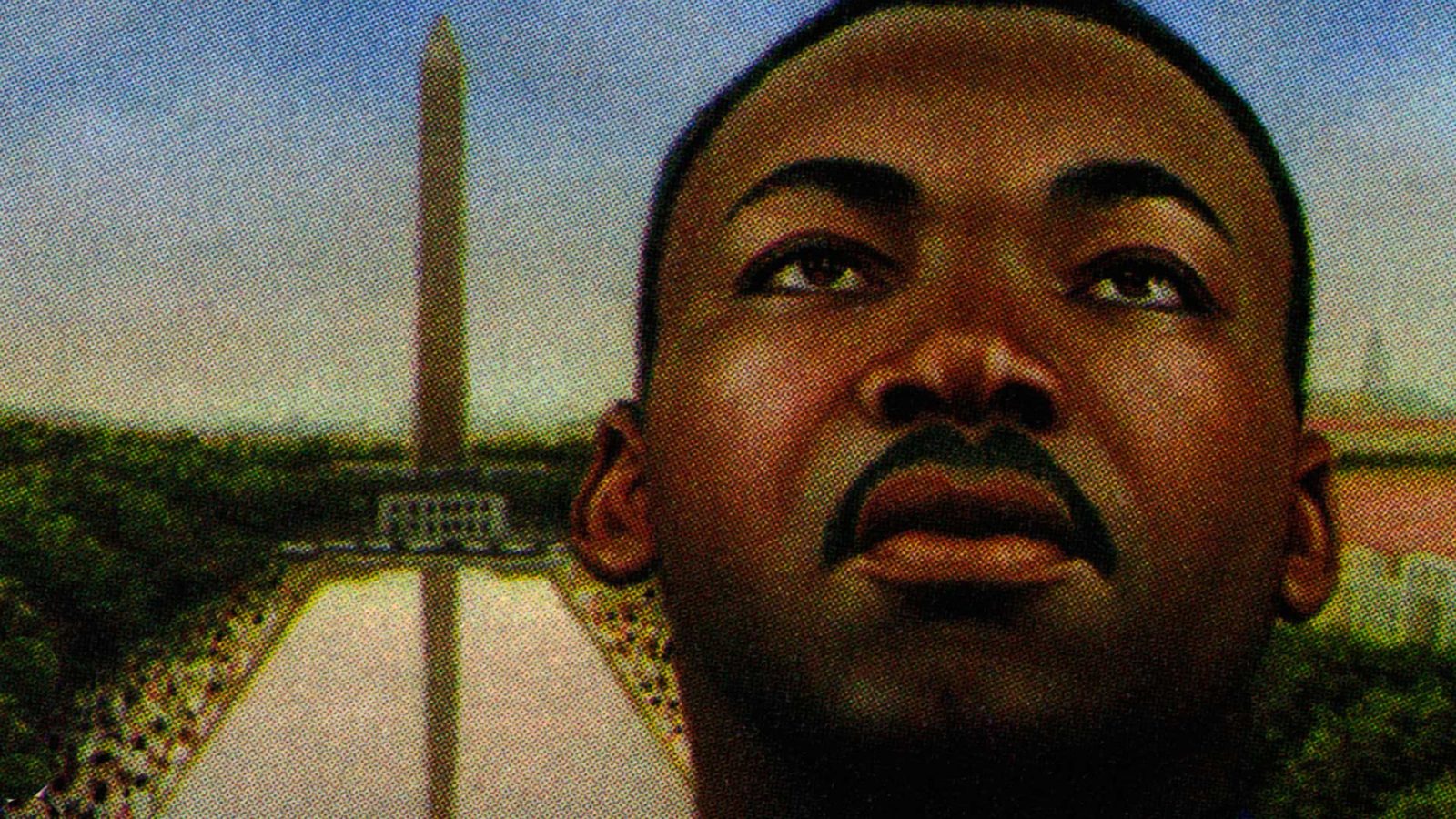 As Alaskans join Americans across the country in setting aside a day to honor the work and vision of Rev. Martin Luther King, Jr., it is important to remember that he was a pastor formed and motivated by deep Judeo-Christian beliefs. King’s first principles were not found in the material, social or political realms. His vision came from a fundamental view that God has created mankind, and that we are most at peace when we conform our lives and our society to his ways.

There is a higher reality at the heart of our universe to which we must be conformed.

Here are two quotes from a 1963 sermon by King, which challenges Christians to be non-conformists when dealing with the “authority of the world.”

“We as Christians have a mandate to be nonconformists. The Apostle Paul, a man who knew the reality of the Christian faith, counseled us, ‘Be not conformed to this world, but be ye transformed by the renewing of your mind.’ We as Christians are commanded to live differently. We are called to be people of conviction and not conformity, people of moral nobility and not social respectability. We are called to a higher loyalty, to a more excellent way.”

While Rev. King’s message spoke to Christians regarding the duty to respect human rights and the God-given dignity of African Americans, his words are also a clarion call to today’s Christians to fight for a society that upholds the same higher order in the realms of defending unborn life, upholding the sanctity of marriage and family, honoring God-given human sexuality and caring for the most vulnerable in society.

“We are sent out as pioneers to imbue an unchristian world with the ideals and way of living of a higher order and a more noble realm,” Rev. King said. “Even though we live in the colony of time we are ultimately responsible to the empire of eternity. In other words, as Christians we must never give our ultimate loyalty to any time-bound custom or idea of earth. There is a higher reality at the heart of our universe to which we must be conformed – God and his kingdom of love.”

Click here to help support the work of the Alaska Watchman.