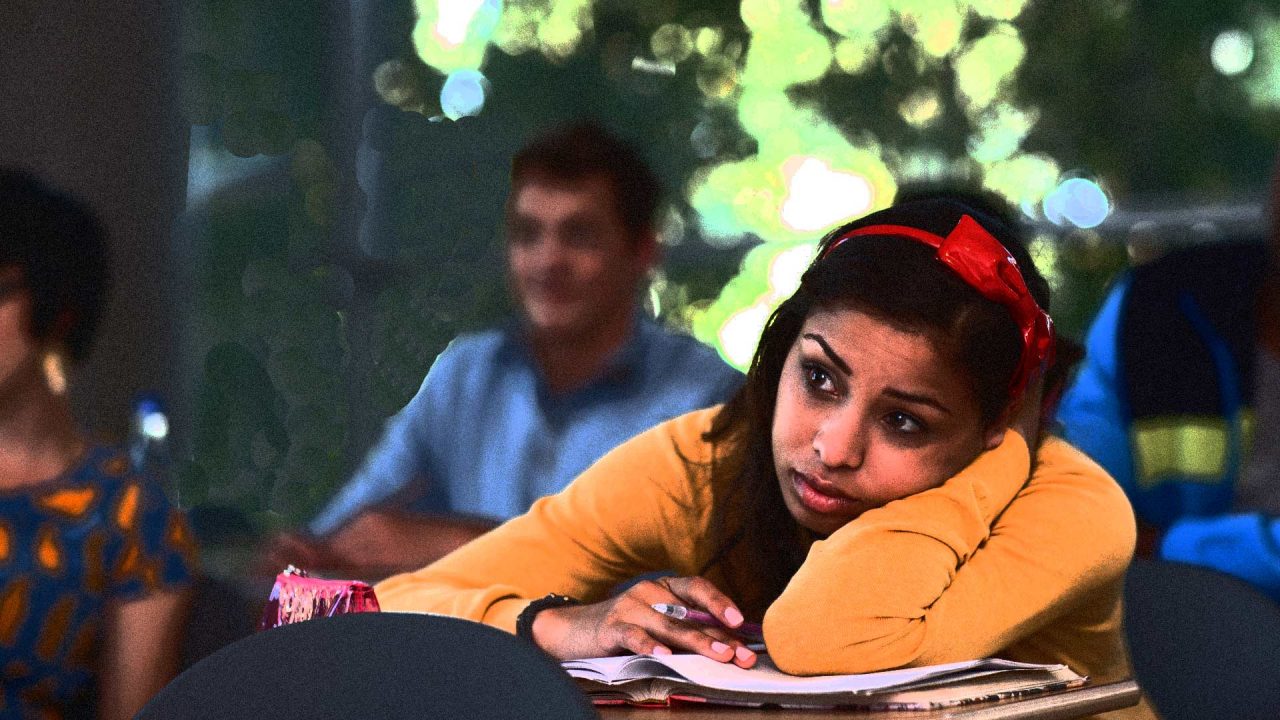 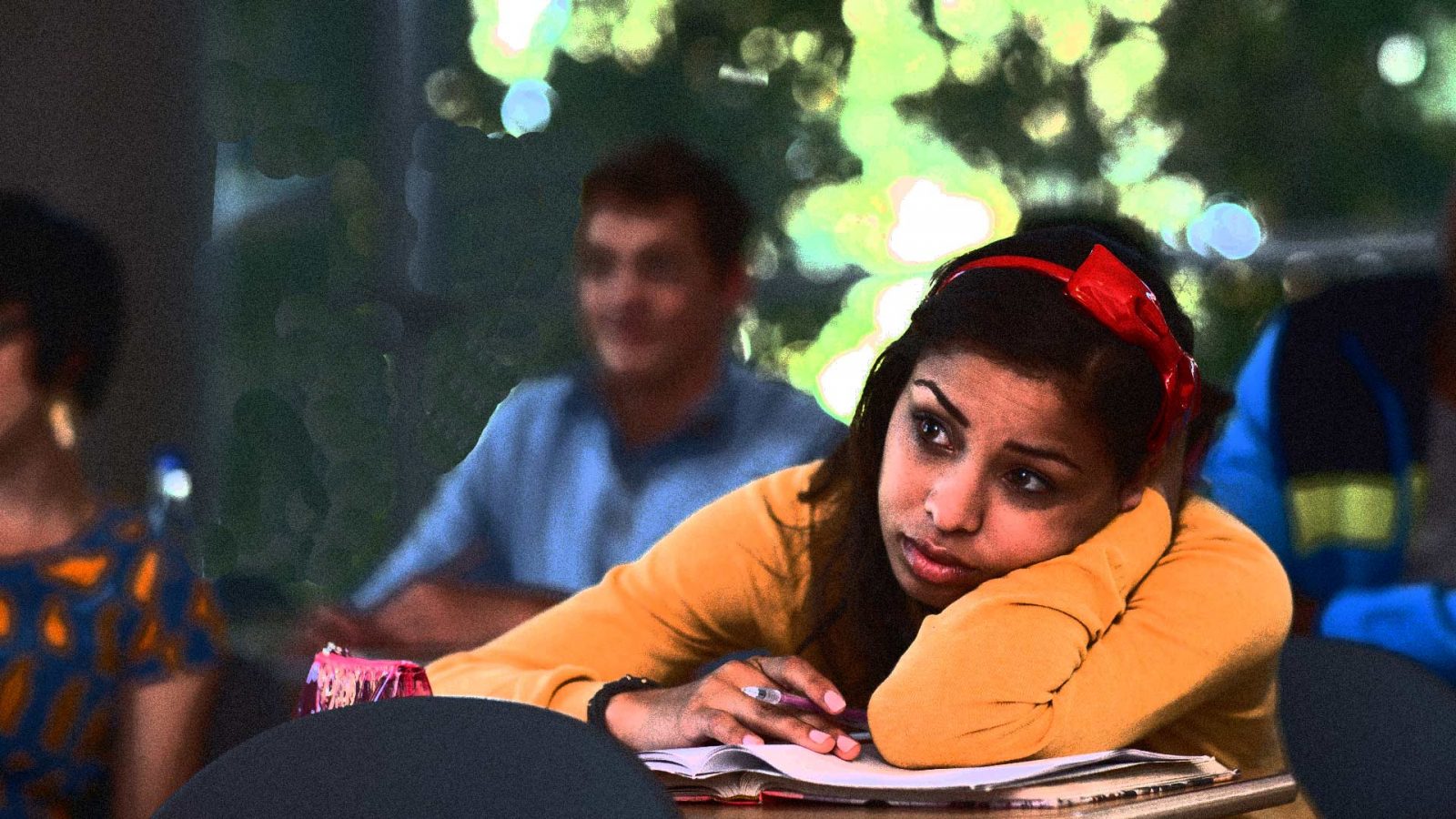 In the face of community resistance, the Fairbanks North Star School district remains undeterred in its push to introduce controversial LGBTQ curriculum into classrooms.

A group working on the plan met Jan. 9 in Fairbanks to discuss a second draft of proposed curriculum that would expose youth to sexual themes in English and social studies classes.

The school district’s executive director of teaching and learning, began the Jan. 9 meeting with a warning that it was being recorded

Initially the Curriculum Advisory Committee, which consists of a handful of educators, aimed to include “LGBTQ+ Literature” for 11-12th grade students. The elective class would fulfill part of the English requirement for graduation. Proposed readings include highly controversial novels and poems that contain explicit language, sexual violence and descriptive scenes of homosexual sex. A second class for 10-11th grade students would fulfill a social studies requirement. This course includes an option that frames the LGBTQ agenda in terms of the historic civil rights struggles of African Americans and others.

The Curriculum Committee, which advises the school board on course changes, is now considering a new strategy, which pulls the overtly LGBTQ courses in favor of an “umbrella” approach that still includes the questionable material but within a larger context.

Melanie Hadaway, the school district’s executive director of teaching and learning, began the Jan. 9 meeting by warning committee members that they were being recorded. Her concern sprung from an Alaska Watchman report of the November meeting in which members expressed frustration about community push back over their plans.

“It was interesting to us – there were some soundbites picked up from our last meeting and used online in a couple of different publications,” Hadaway cautioned. “It’s just a good reminder for all of us to remember that what we say could go all sorts of places.”

Much of the planning session focused on ways to weave “diverse perspectives” and “diversity” into classes without narrowly focusing the curriculum on LGBTQ issues.

Committee members discussed how to insert LGBTQ themes into a high school history class titled: “United States Civil Rights Experience.” They discussed plans to merge LGBTQ material into a broader class that covers the historic civil rights struggles of African Americans, women and others. The one semester elective would fulfill part of the graduation requirements for high school students.

One committee member suggested that the district introduce “diversity” topics at a “very young age.”

During the course students would examine stereotypes and biases that contribute to civil rights violations including conservative opposition to LGBTQ notions about sexuality. The course frames LGBTQ activism in terms of the African Americans’ struggle for basic civil rights. It also highlights key persons such as Rev. Martin Luther King, Jr., and feminist writer Gloria Steinem who was an outspoken advocate for abortion, same-sex marriage and the transgender movement.

Committee Chair Hadaway said the district’s curriculum writers are looking at an approach that gives some leeway for teachers” by allowing discretion on what they wish to emphasize. During the ensuing discussion, one committee member suggested that the district introduce “diversity” topics at a “very young age” rather than wait for high school.

With regards to literature classes, the committee discussed replacing a proposed course that allows students to choose tracks focused on specific themes such as Asian literature, women’s literature or LGBTQ+ literature. The original proposal, which is still on the table, lets students read books that contain graphic descriptions of homosexual sex. Hadaway asked Committee members if it would be better to take a more all-encompassing class that teaches students to “explore archetypes, issues, and topics through a variety of diverse literary perspectives.”

It will be interesting to see – for the lack of a better word – where is the threshold.

“Umbrella might be better,” she said, “to ensure that these perspectives are included.”

Hadaway noted the challenge of finding textbooks that include LGBTQ themes. She encouraged committee members to research and suggest materials.

At one point, Hadaway addressed how the broader community would respond to certain materials being considered for the controversial curriculum.

“It will be interesting to see – for the lack of a better word – where is the threshold,” she said, adding later that the school district is “really grappling with some meaty issues in terms of guiding the philosophy here.”

HOW TO WEIGH IN

While guests attended the curriculum meeting, they were not permitted to give public testimony. The next opportunity to testify publicly will be at the Jan. 21 school board meeting. The meeting begins at 6 p.m. on the fourth floor of the school district’s administrative building at 520 Fifth Ave. A group of parents and others are mobilizing to testify on Jan. 21. Click here to learn more. Ultimately, it will be up to the school board to approve or deny any curriculum proposals.