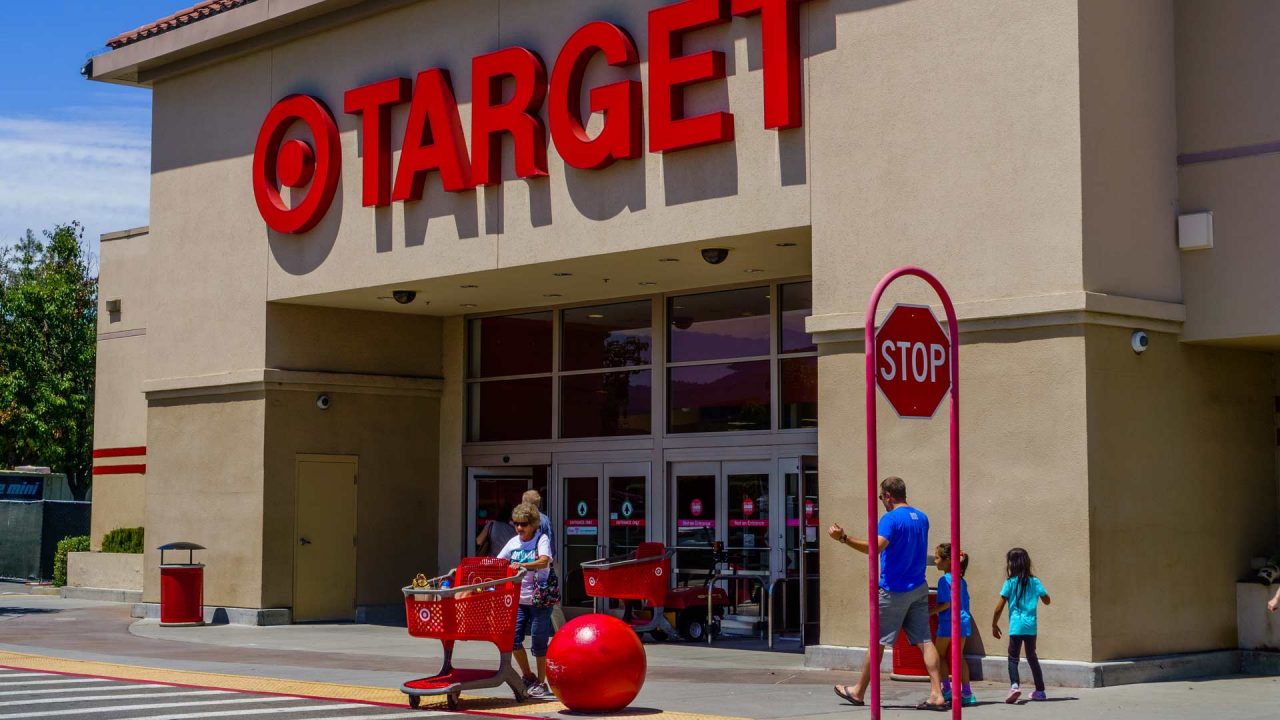 Why Alaskans should think twice before shopping at Target 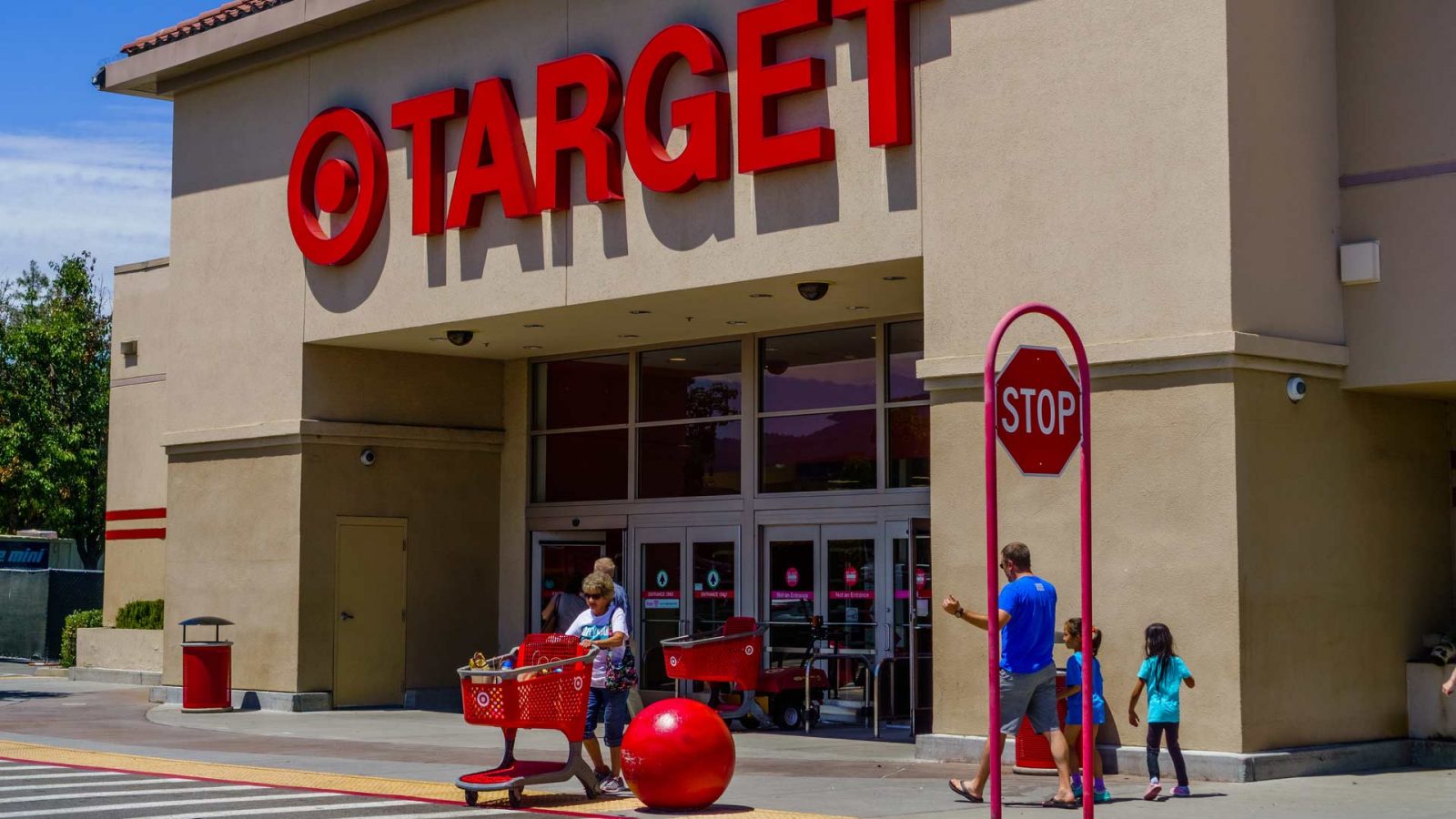 Target, one of the largest retailers in the country, has three stores in Alaska – two in Anchorage and one in Wasilla. Shopping there, however, comes with a hidden cost according to 2ndVote, an organization that scores businesses based on their support of hot-button social issues like abortion, same-sex marriage, religious liberty and others.

“Even though Target is extremely popular, buying products there undermines your values based on their continuous support of the leftist agenda,” 2ndVote warns.

On the issue of unborn human life, Target is a mixed bag according to 2ndVote. The company contributes to the YWCA, a pro-abortion organization that also supports same-sex marriage. Target, however, also supports the Salvation Army and Catholic Charities which advocate for pro-life causes.

When it comes to religious liberty, Target’s corporate sponsorships of the National Urban League, the Human Rights Campaign and the National Gay and Lesbian Chamber of Commerce are all contributions to organizations that oppose religious freedom bills.
Target is also a member of a business coalition supporting passage of the Equality Act, a national sexual orientation and gender identity (SOGI) accommodation mandate that would undermine 1st Amendment protections for religious liberty.

In addition to its corporate donations to LGBTQ activist organizations, Target also offers merchandise, including children’s clothes that promote the gay lifestyle.

Fortunately, when you need to go shopping, but don’t want to sacrifice your conservative views, there are better alternatives out there.

According to a report from LifeSiteNews, one shirt proclaims, “Love my dads,” and another says, “Love my moms.” Additional shirts feature rainbow flags with the word “pride.”

In 2015 Target adopted a transgender bathroom policy that allows men in the women’s bathrooms and vice versa.

2ndVote advises shoppers to shop at stores that share their values. This may mean shopping online or at smaller retail outlets and local companies.

“Fortunately, when you need to go shopping, but don’t want to sacrifice your conservative views, there are better alternatives out there,” 2ndVote states.