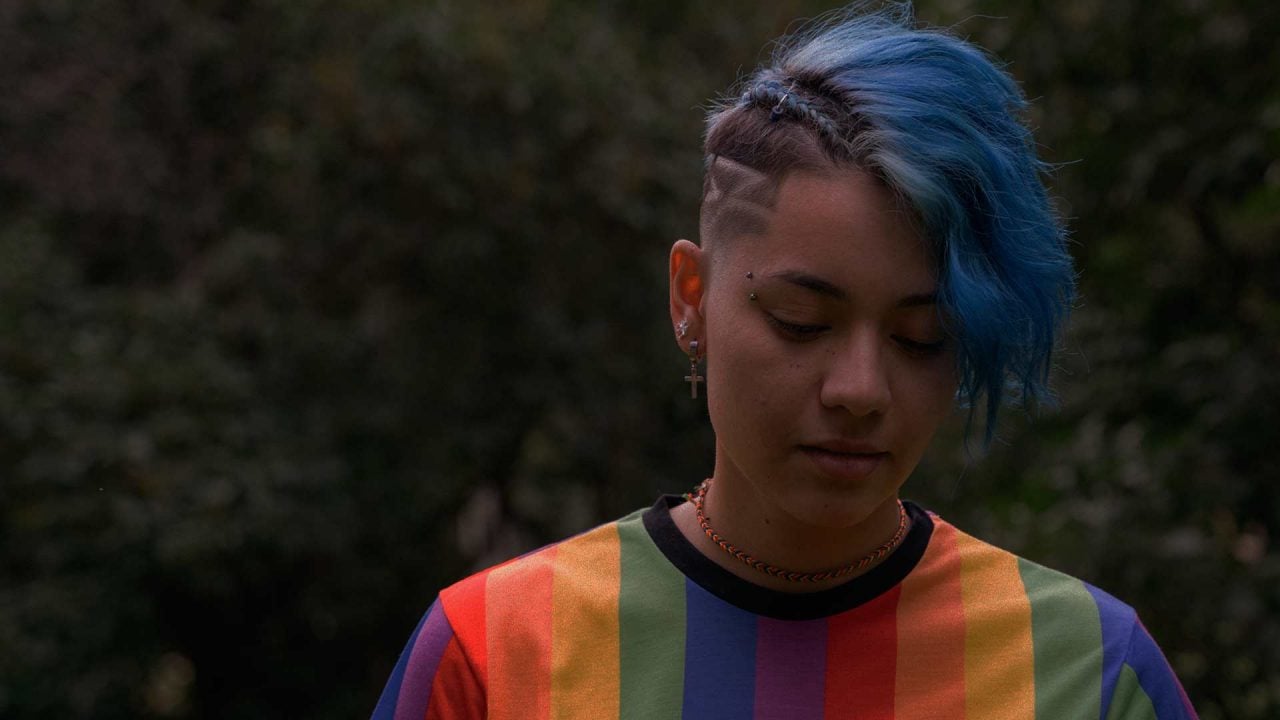 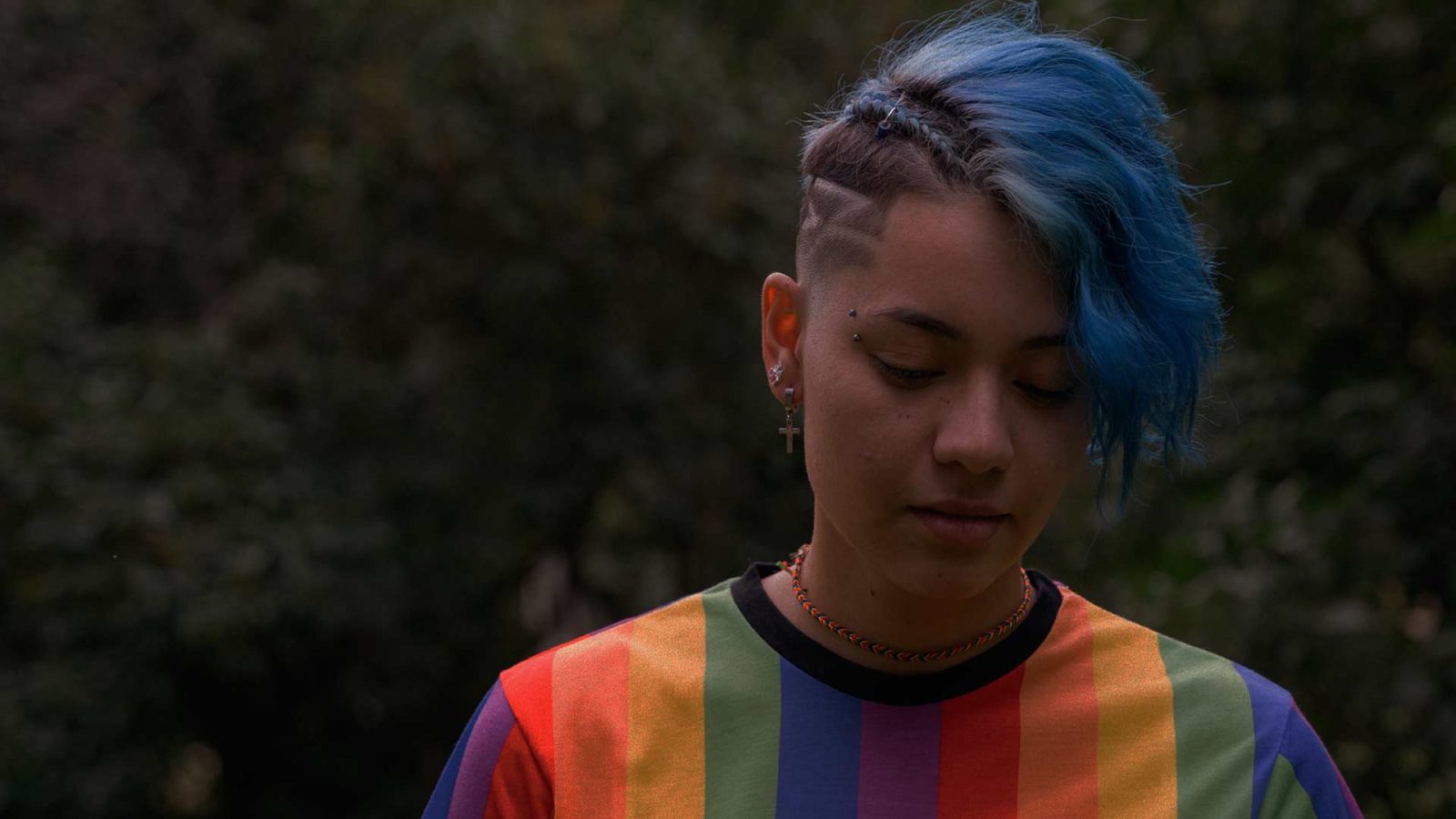 The Fairbanks North Star Borough School District wants to add “gender expression” to its list of classifications that are protected from “harassment.”

On March 3, the school board will be presented with initial information on whether it should prohibit harassment in the form of “any verbal, nonverbal, written, or physical conduct, or electronic communication” related to “gender expression,” which refers to a person’s “behavior, mannerisms, interests, and appearance that are associated with gender in a particular cultural context, specifically with the categories or femininity and masculinity.”

The board will not take any action on the proposal until its March 17 meeting.

Such policies raise concerns about free speech and religious liberty.

The school district already bans harassment on the basis of sexual orientation (who someone is sexually attracted to) and gender identity (one’s belief about whether they are male or female). By adding “gender expression” the district is now seeking to expand its authority to regulate interactions based on outward behavior.

Like other classifications, the gender expression policy wouldn’t just apply to teachers or students, but to interactions in the wider community as well. It states that a “harasser can be anyone a student or employee has contact with at school, a school-sponsored function, or the workplace.” This includes interactions with school officials, teachers, coaches, volunteers, community members and parents.

It is unclear, however, what qualifies as harassment with regards to gender expression. The policy states that harassment must be “sufficiently severe, pervasive, or persistent” to the point where it “substantially interferes with or limits an individual’s work, academic, athletic or activity performance or creates an intimidating, hostile, or offensive work or academic environment.”

Students deemed in violation of the harassment policy could be expelled from school.

Vaguely written policies related to “gender identity and expression” have been criticized across the country for silencing many conservative viewpoints that simply disagree with radical theories about fluid sexuality and gender expression. In some cases, employees have been fired and students punished for failing to address a person based on their preferred – and sometimes changing – gender pronouns. Such policies also raise concerns about free speech and religious liberty.

The school district already allows male students who identity as female to play on girls’ athletic teams, and vice versa. It also has a policy protecting the gender identity of students from their parents, unless it is determined that they “need to know” how their student sexually identifies during school hours. If teachers knowingly disclose this information to parents, they could be fired for violating the harassment policy.

Students deemed in violation of the harassment policy could be expelled from school.

The Fairbanks North Star Borough School Board next meets on March 3, 6 p.m., at the School District Administrative Center (520 5th Ave., Fairbanks). The board will not have a chance to vote on the proposed changes to its harassment policy until the March 17 meeting.