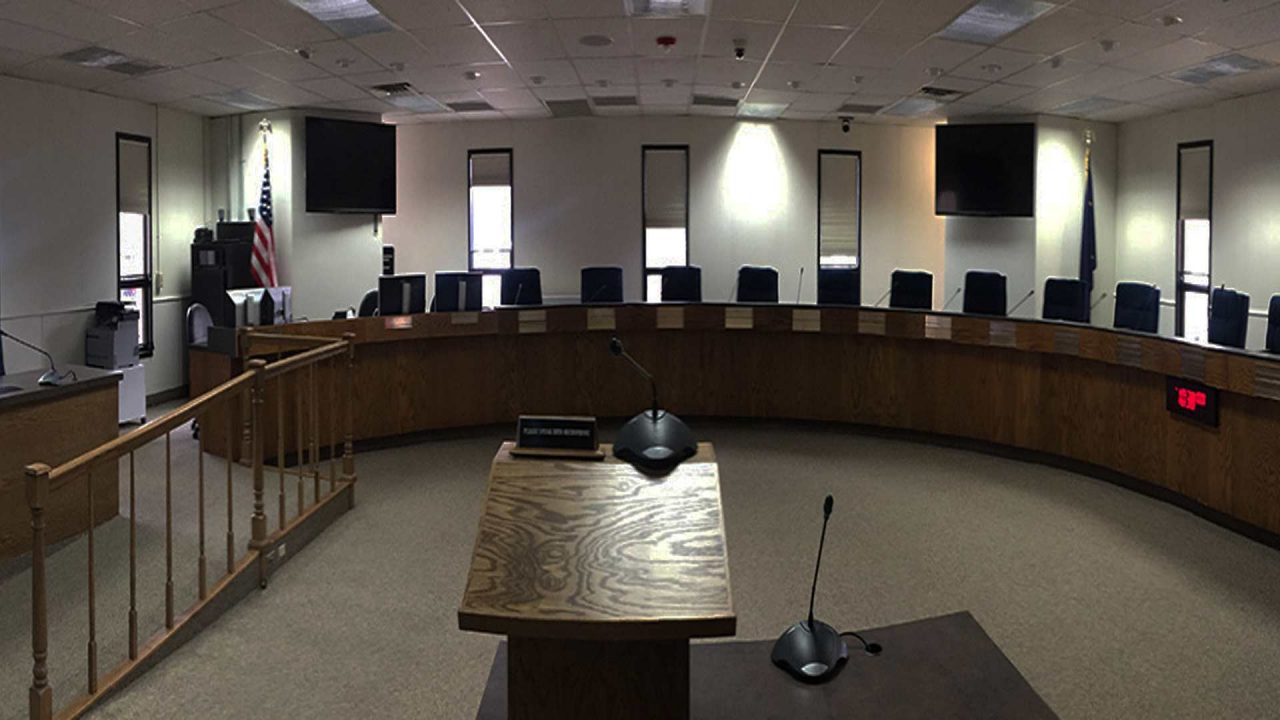 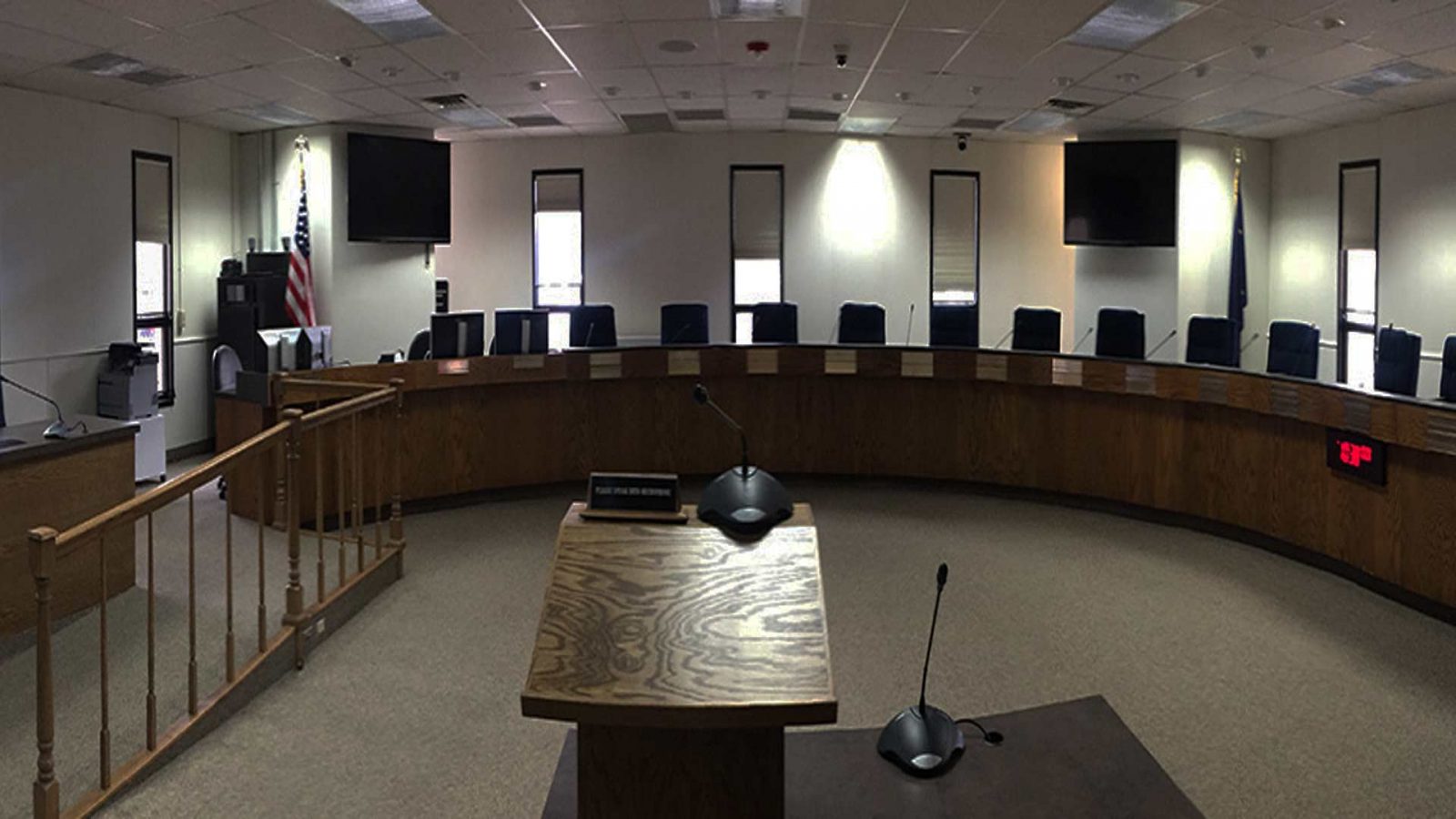 Sponsored by Rep. Andy Josephson, D-Anchorage House Bill 198 would add “sexual orientation and gender identity” to categories like race, sex, religion, national origin and others when determining sentencing for hate crimes. It is scheduled for a public hearing today (see below for details).

Borough Assembly members voted 5-4 to pass the resolution, with those objecting raising concerns about the fairness of singling out protections for a special group which other groups do not share.

Supporters of the resolution turned out in force, while no one spoke out against the measure. Those in favor equated crimes against the LGBTQ community with persecution suffered by African Americans who were lynched and enslaved, and with women who were abused for wanting to vote.

At one point, Tammie Willis, a local LGBTQ activist, told the assembly she was threatened and assaulted for her sexual orientation. When asked by Assembly Member Bjorkman to respond to the belief by many in the Kenai Borough who question her claim, she became angry.

“I’m not going to sit here and deal with your accusations. I have not responded to them on Facebook. I’m not going to respond to them in public,” Willis said. “You don’t believe my experience, that’s on you not me.”

She added: “You want to continue to silence me or try to silence me with your accusations, you go right ahead, because I’m going to stand here and I’m going to defend every one of them. It’s uncalled for. It’s rude and while you have the freedom to say what you want to say, take it back to social media. That’s where trolling belongs.”

In reality, hate crimes in Alaska are extremely rare.

Bjorkman responded that he merely wanted to give her a chance to answer some of the questions that have been raised about her serious claims. Willis refused to answer his questions.

She responded, “I’m not the criminal here. I don’t have to defend myself.”

Critics note the problem of lumping “sexual orientation and gender identity” in with objective and immutable classifications like race, sex and national origin when expanding sentences for hate crimes. A key concern is that such legislation often uses a person’s religious views about traditional marriage and human sexuality to increase sentences when a crime is committed.

In December, an Iowa man who was arrested for stealing and burning a church’s LGBT rainbow flag was sentenced to 16 years in prison because the arson was ruled a “hate crime.” Additionally, Michigan’s Attorney General Dana Nessel has utilized hate crimes legislation to target and track peaceful Christian organizations that support religious beliefs in traditional marriage.

The argument is not that an objective crime against a member of the LGBT community is justified, but whether a person’s religious views about human sexuality should be factored in when determining sentencing.

House Bill 198 is scheduled for a public comment today, March 2, at 1 p.m. in the House Judiciary Committee. Click here to testify via phone.