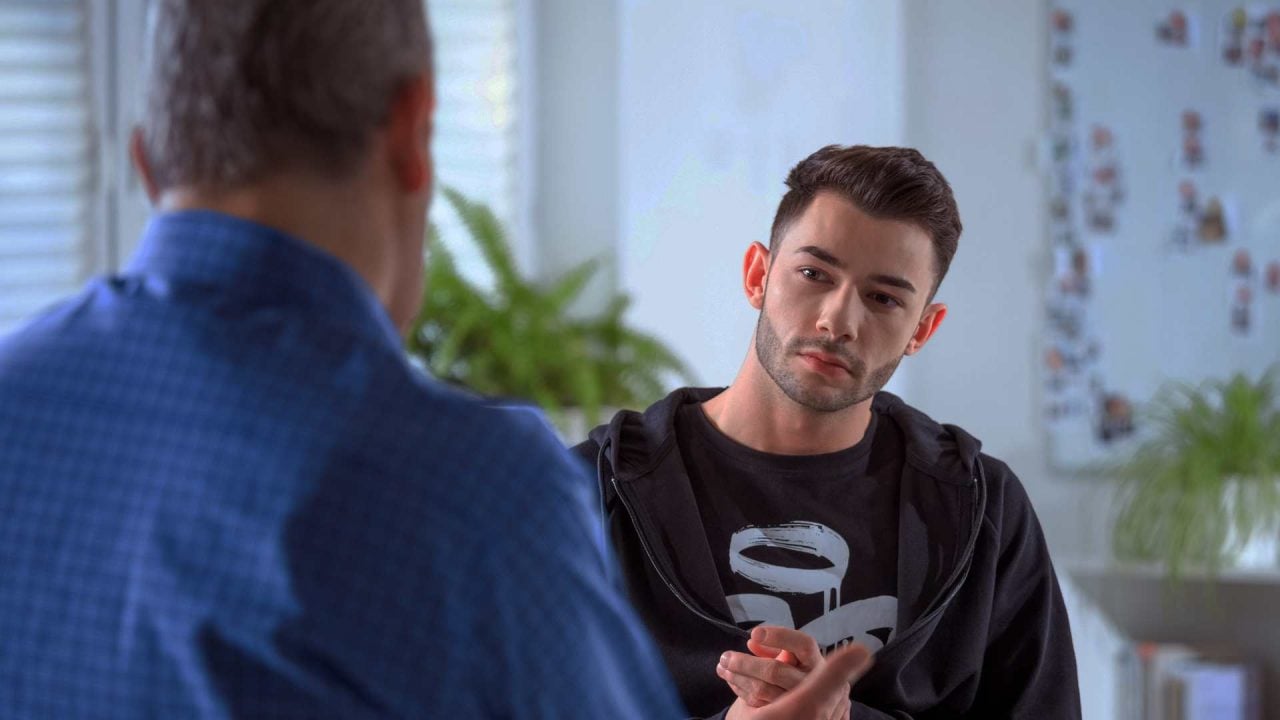 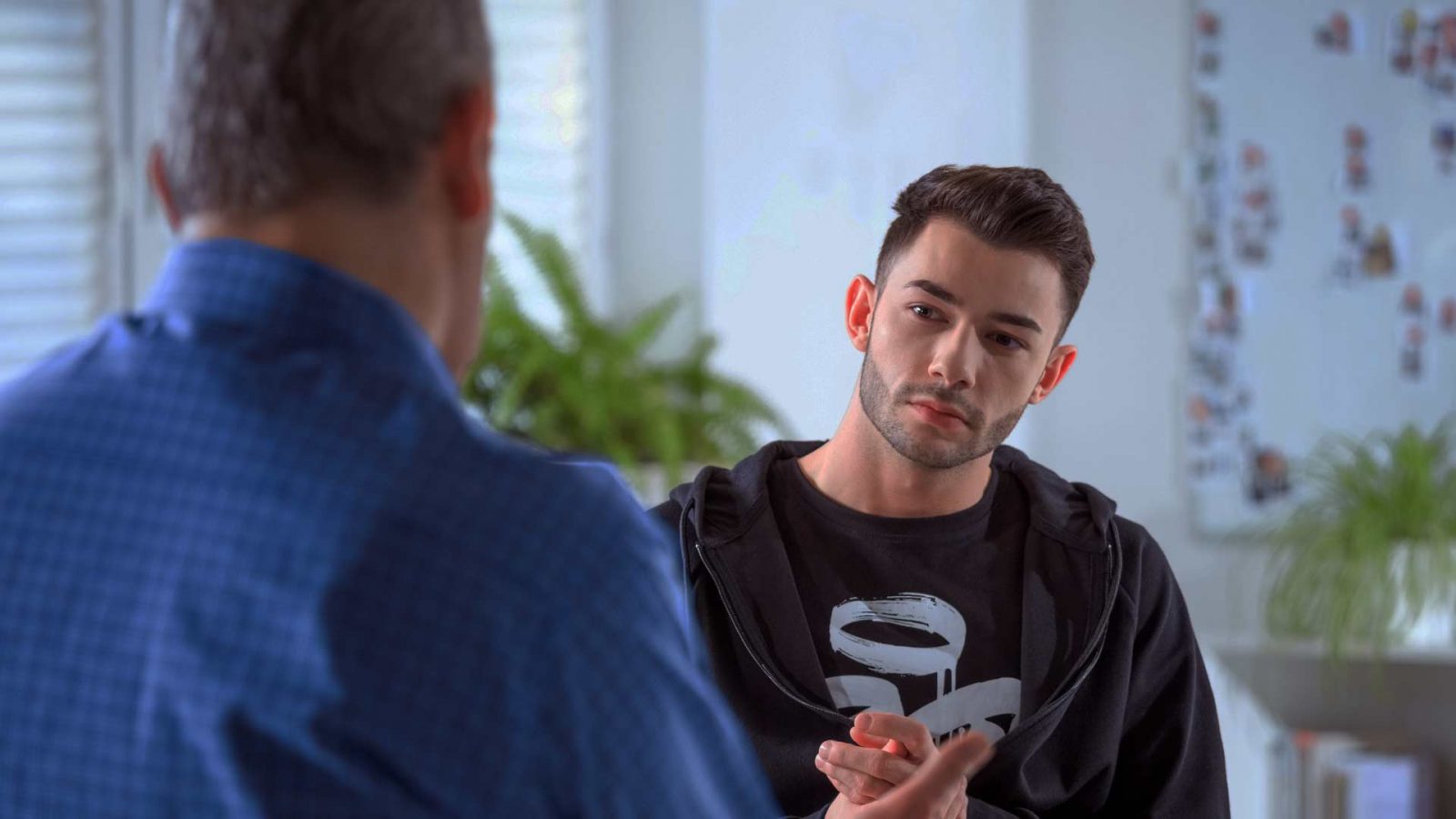 Anchorage Assembly Member Christopher Constant is waiting until the election results are in the bag before introducing a ban on counseling for people who wish to overcome unwanted same-sex attraction.

Constant, who is openly gay and running unopposed for his current seat on the Assembly, is being strategic about revealing his scheme out of concern it may hurt the reelection of fellow LGBT activists on the Assembly, according to a report last month by NewNowNext, an LGBT news website.

According to the Feb. 11 article, Constant said the Assembly is set to introduce the proposal “sometime in the spring.”

Similar bans in Canada and other parts of the U.S. have been used to attack Christian therapists who believe that those with gender identity and sexual orientation struggles can leave the LGBT lifestyle.

Constant said he and certain other Assembly members are being careful about timing because “there are two members who are up for reelection who are a little bit vulnerable and so they don’t want to do anything that’s going to stir up a massive religious group to oppose them until after election.”

Assembly Member Felix Rivera is also up for reelection. As an openly gay assembly member his profile on the Municipal website states that his “proudest accomplishment” was in helping to pass a city ordinance that now requires government agencies, private employers, schools and nonprofit groups to legally recognize and accommodate the preferred sexual orientation and transgender identity of employees, customers, teachers, students and others regardless of their actual physical biology.

Assembly Member Austin Quinn-Davidson is also up for reelection. Having “married” another woman, she has been a strong supporter of extending special rights for those who identify as LGBTQ.

Constant expressed confidence that the Assembly’s pro-LGBTQ contingent would still “have the majority” after the municipal election on April 7.

“Politics is playing a part in this conversation, but it will pass,” he said.

While LGBT groups attack and deride so-called “conversion” therapy as junk science, multiple studies and reports show that reparative therapy has had significant success in helping people who are struggling to overcome unwanted same-sex attraction in order to live in accord with their deeply held moral beliefs about human sexuality.

In many cases mental health professionals merely engage in talk therapy, where they help clients identify inner conflicts and personal struggles that have led to gender confusion.

While some states and municipalities around the country have banned reparative therapies, Anchorage would be the first location in Alaska.