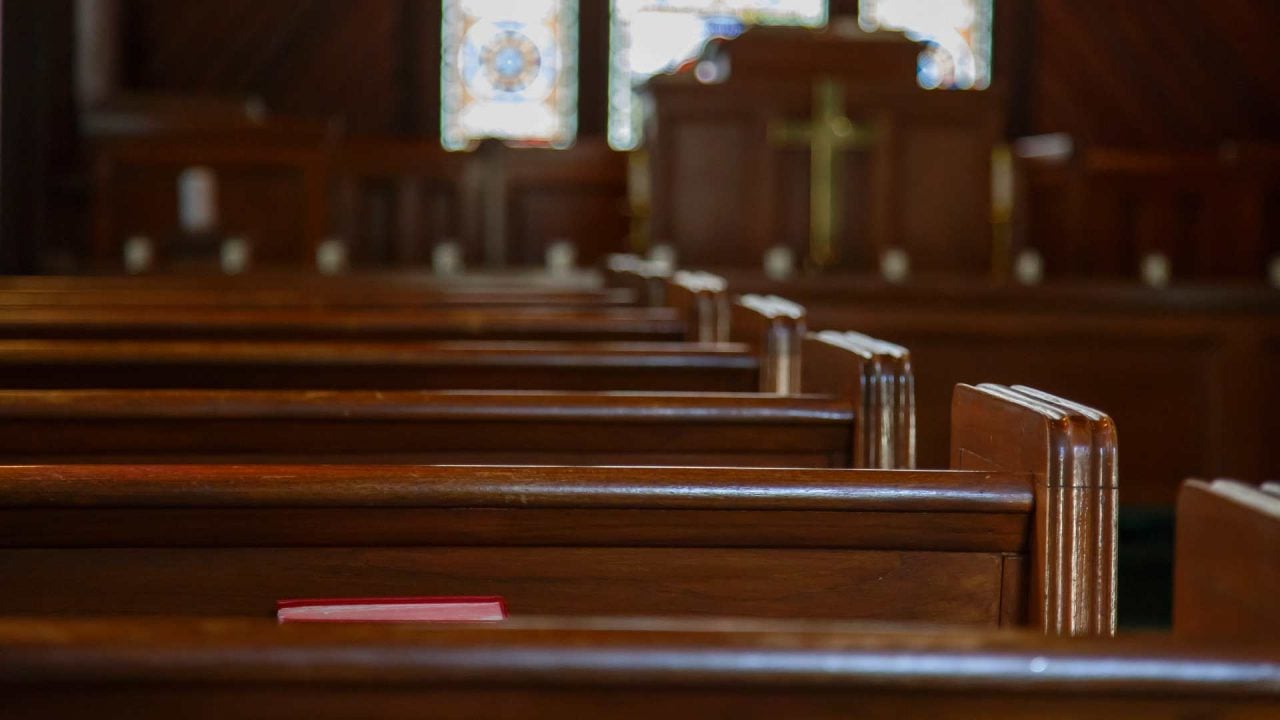 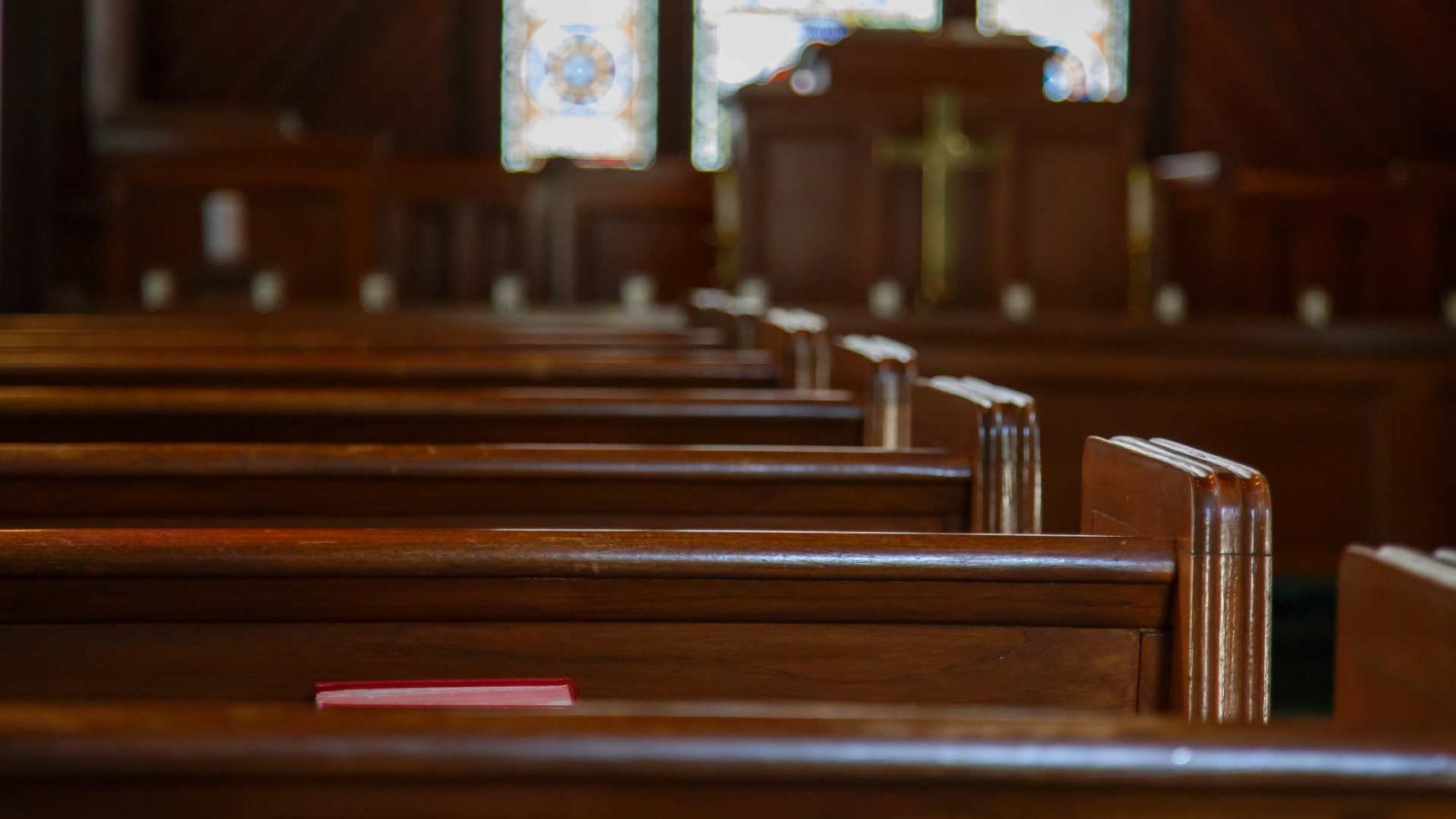 Alaska’s pot stores and abortion clinics remain open, but our churches are closed. While we are told that we can’t risk spreading this disease with more than 10 people in a room, this apparently doesn’t apply to getting high or pulling unborn children apart as a “fundamental constitutional right.” In the First Amendment we can find religious freedom and peaceful assemblies alright, and in the Second Amendment self-defense. But abortion? Credit the courts for finding it in between the lines of the Fourteenth Amendment, concocted by their own arrogance and the failure of the legislative and executive branches to check its overthrow of the constitutional order.

The closure of churches is becoming dangerous in ways that can only be measured through a supernatural lens.

Man has worshiped science as a god for the better part of two hundred years, and we are seeing now what a Catholic archbishop has called a “sanitary dictatorship.” Miraculous cures happen all the time, yet we are more inclined to trust medical bureaucrats we have never heard of before, rather than to place our faith, as our coins still say, “In God we trust.” Where are all those Christians who say that they have “A personal relationship with Jesus Christ”?

The closure of churches by our own shepherds is a test. Either we believe what we say, “Where two or more are gathered in my name, there I am also,” or we are only showing off our ability to memorize Bible verses.

And for Catholics, Orthodox and some Mainline Protestants, where is the faith in the Real Presence of Christ in the Blessed Sacrament, the Lord’s Supper or Divine Liturgy? The Gospel of John tells us over and over, “Unless you eat the flesh of the Son of Man, and drink his blood, you have no life within you.”

There have been sad misunderstandings among divided Christianity for 500 years which cannot be explored here, but for Catholics and Orthodox Mass/Divine Liturgy is the most complete and perfect prayer that can be offered to the Father. Yet at the moment when those sacramental churches ought to be offering the unbloody sacrifice in divine liturgy, or when Protestants need to be assembling in His Holy Name to beg for mercy, we are told to go home, be patient, shut the door and pray.

This is normally good advice for Christ himself told us to do so, but he also gave us the divine command to “Go out into the world and make disciples of all nations, baptizing them in the name of the Father and the Son and the Holy Ghost.”

This is not a demand that massive numbers congregate in our churches, but there are creative ways to get around this. “Parking Lot” services and Masses are being held in some places. We might even go indoors on a sign-up basis throughout the week, keeping numbers and spacing within sensible and safe parameters. If we can go into grocery stores to obtain food for the body, we can go into churches to feed the soul.

Unless we are willing to take a stand, how can we expect the non-believing world to come to Christ? Persecuted Christians were begged by their sincere pagan friends in the late Roman Empire: “Will throwing away your life make any difference? Just deny Christ to satisfy the state – that doesn’t mean you actually mean it. Save your life!”

The faith, however, is built on the blood of the martyrs. Such Christian witness made a profound difference. Many pagans converted on the spot; some even took the place of their friends. They sensed that there was something greater to believe in than a few more years of worldly life and pleasures.

In this age of fake news, none of us really know what is reliable and what is not … except for the Word of God. In this crisis, is this part of our equation?

Pastors, priests, bishops, deacons, elders, ministers: the deprivation of the Sacraments – the Lord’s Supper – which is an outward sign instituted by Christ to impart his grace – will soon see the cumulative effect that results when an entire culture puts God on the shelf. The strength to resist temptation, the offering of prayers for our families, for the sick, for the poor, for our leaders, for our beloved dead, for our enemies, will have consequences, although few will understand it as such.

As we hunker down, now increasingly alone, we will have much to ponder.