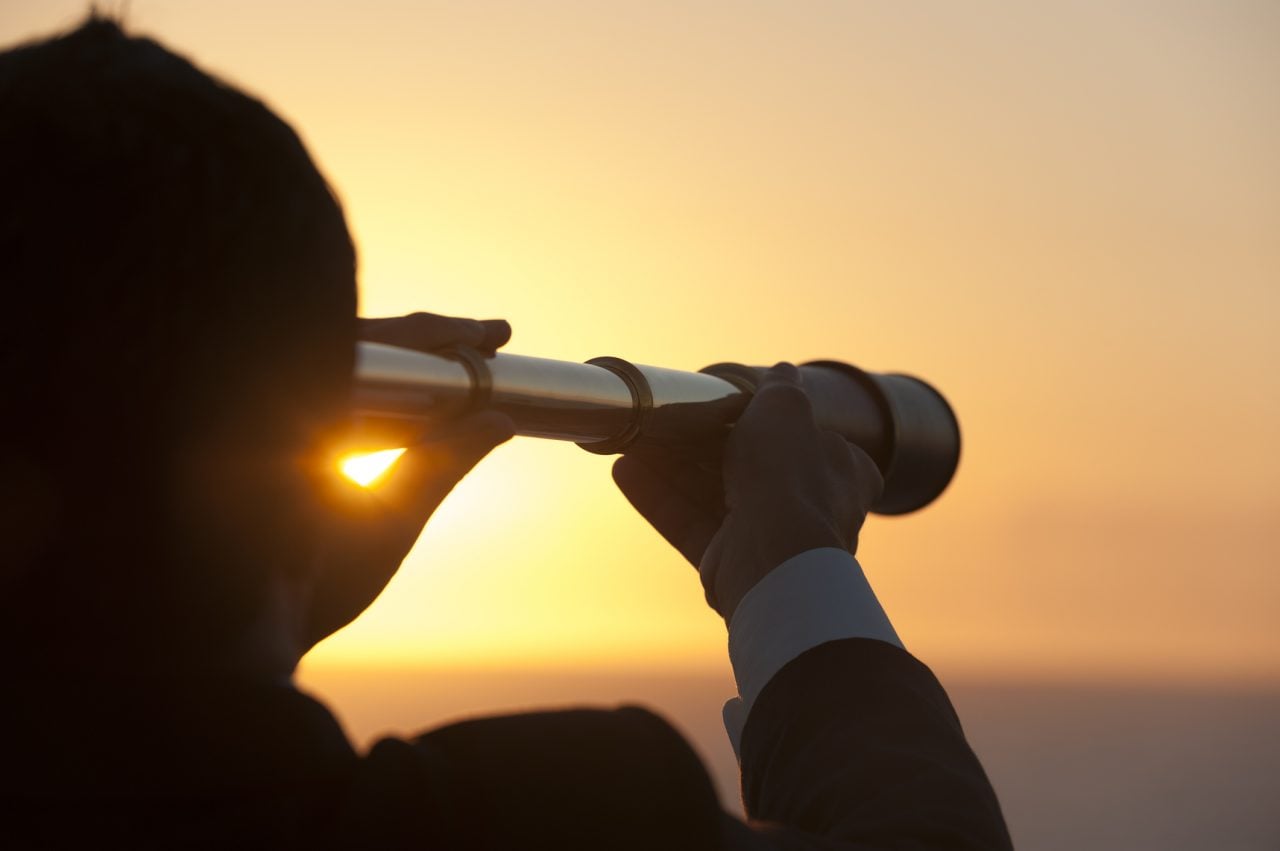 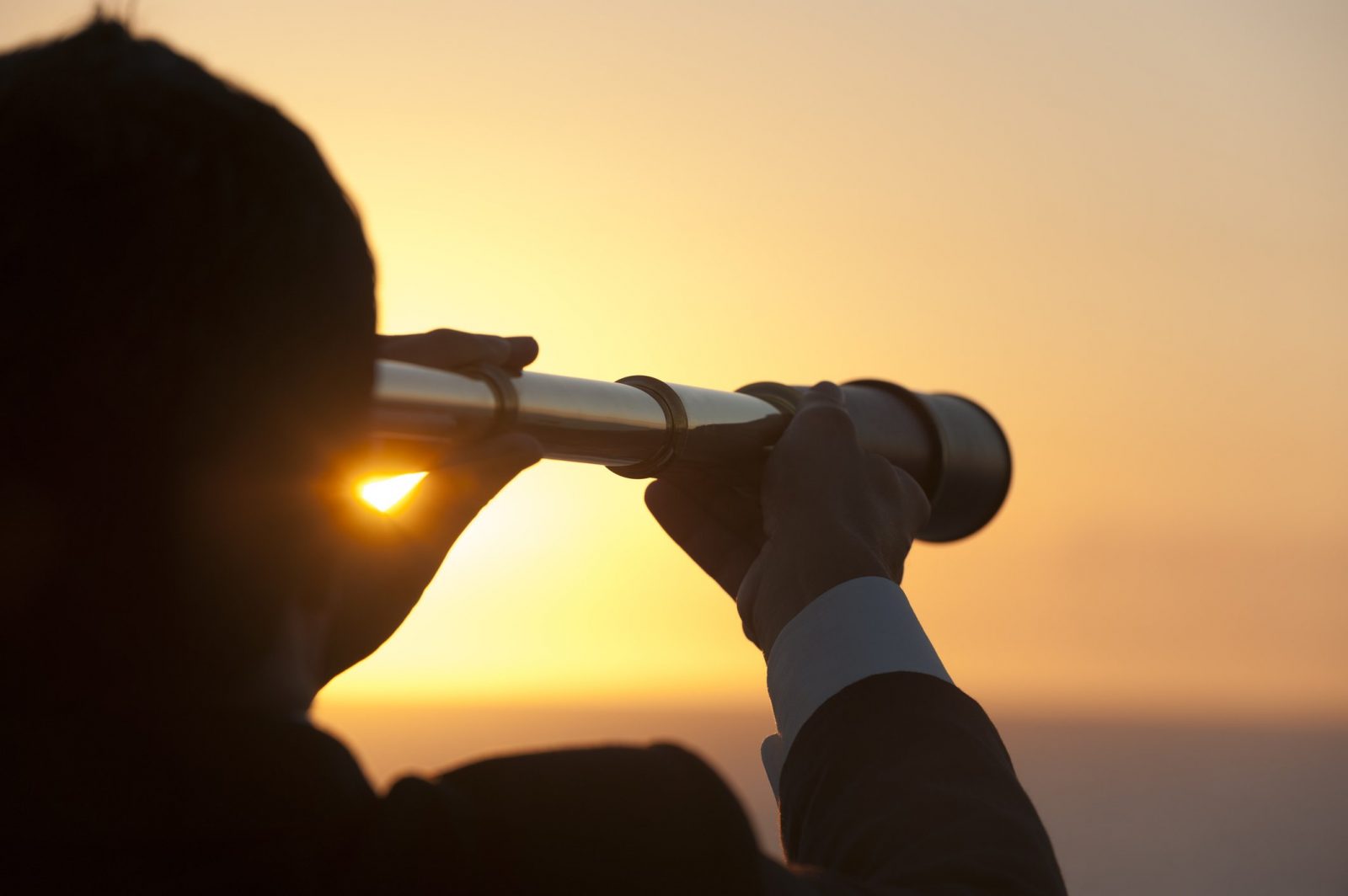 Here are a few brief editorial observations from a dizzying week of non-stop news across Alaska.

Gov. Dunleavy is setting aside some time this Friday to ask for divine assistance during our struggle with the coronavirus. The 2 p.m. live-streamed prayer service coincides with Good Friday, a day when Christians remember the suffering and sacrifice born by Christ for the redemption of humanity. Before getting up in arms about separation of church and state, recall that America has a long history of seeking divine intervention. We do it before each and every session of the Alaska Legislature, and the U.S. Congress designates the first Thursday in May as a National Day of Prayer. That’s been happening since 1952 with the goal of encouraging Americans to “turn to God in prayer and meditation.” For those who just can’t bring themselves to pray, the governor invites them to focus their “positive wishes on Alaska.”

Anchorage voters decisively snuffed out an attempt by weed lovers to open pot-shop smoking lounges. Regardless of how you view Mary Jane, the proposal would have set a glaring double standard for all the e-cig and tobacco aficionados. If bars and restaurants can no longer provide smoking sections due to secondhand smoke, why should pot shops be given the green light to fire up on premise? What’s good for the goose is good for the ganja.

A press release from the Alaska Senate Democrats claims the state’s Chief Medical Officer Anne Zink has “violated” their trust because Gov. Dunleavy ordered a halt to elective abortions until June 15 in order to preserve medical equipment for those directly combating coronavirus.

The April 8 press release quotes Sen. Tom Begich, D-Anchorage, and Sen. Jesse Kiehl, D-Juneau, who both worry that the mandate is politically rather than medically motivated. Neither Begich nor Kiehl have a word to say about any of the other surgeries that were temporarily halted, including some procedures that address breast cancer. But perhaps that’s off point. Begich and Kiehl (and most Senate Democrats for that matter) know where their bread is buttered, and so do we. Just a few hours before expressing their “disappointment” the head of Planned Parenthood in Alaska also condemned the governor.

The sad reality is that the Democratic Party has capitulated entirely to the notion that desiring to kill an unborn baby makes abortion a “medically necessary” and time sensitive procedure which cannot be delayed for any reason – even to reserve much needed protective gear for the men and women fighting a global pandemic.

The governor’s budget vetoes included a welcomed slash of nearly $2.7 million from the notoriously left-leaning Alaska Public Broadcasting program, which oversees dozens of radio and TV outlets that shamelessly push liberal political bias while claiming to be a neutral public service. Commenting on the veto, Dunleavy said they can find “other innovative sources of funding.” Yeah, like listener support and advertising – the same as hard-working conservative AM talk radio shows. Let listeners decide who survives rather than propping up liberal talking heads on the public dime.

Alaska’s courts also got a good dose of line-item veto ink. Undeterred by an ongoing lawsuit resulting from a $334,700 veto to the appellate courts last summer, the governor did the exact same thing this year. He’s being sued for saying last year’s cut was in response to the Supreme Court’s mandate that the state spend the exact amount to pay for publicly funded abortions. This year, the cuts were issued without commentary.

This is the worst possible time to ask for support, but the Alaska Watchman is literally surviving month-to-month. We’ve tightened our belts as much as possible, but we desperately need more faithful readers to help us keep afloat. We took a leap of faith to launch Alaska’s first and only Judeo-Christian news outlet. If you can chip in $25 a month, it will go to good use. Every bit counts. Click here to keep us going strong.