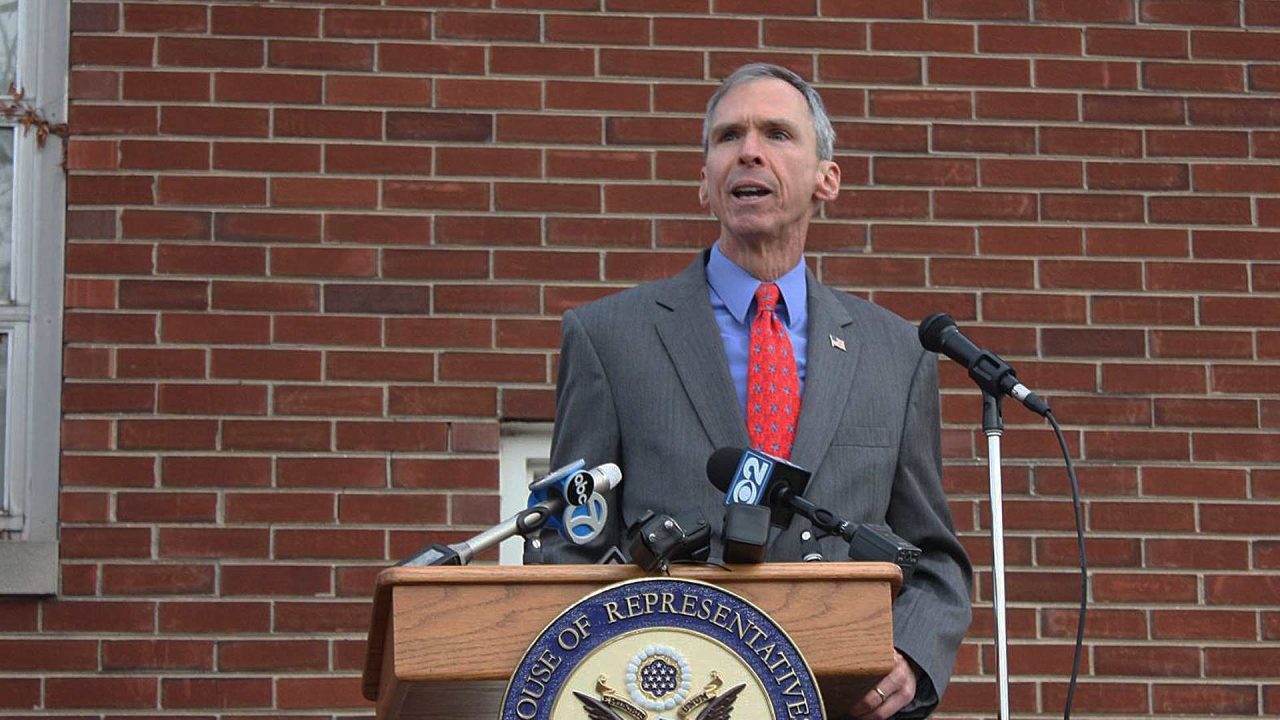 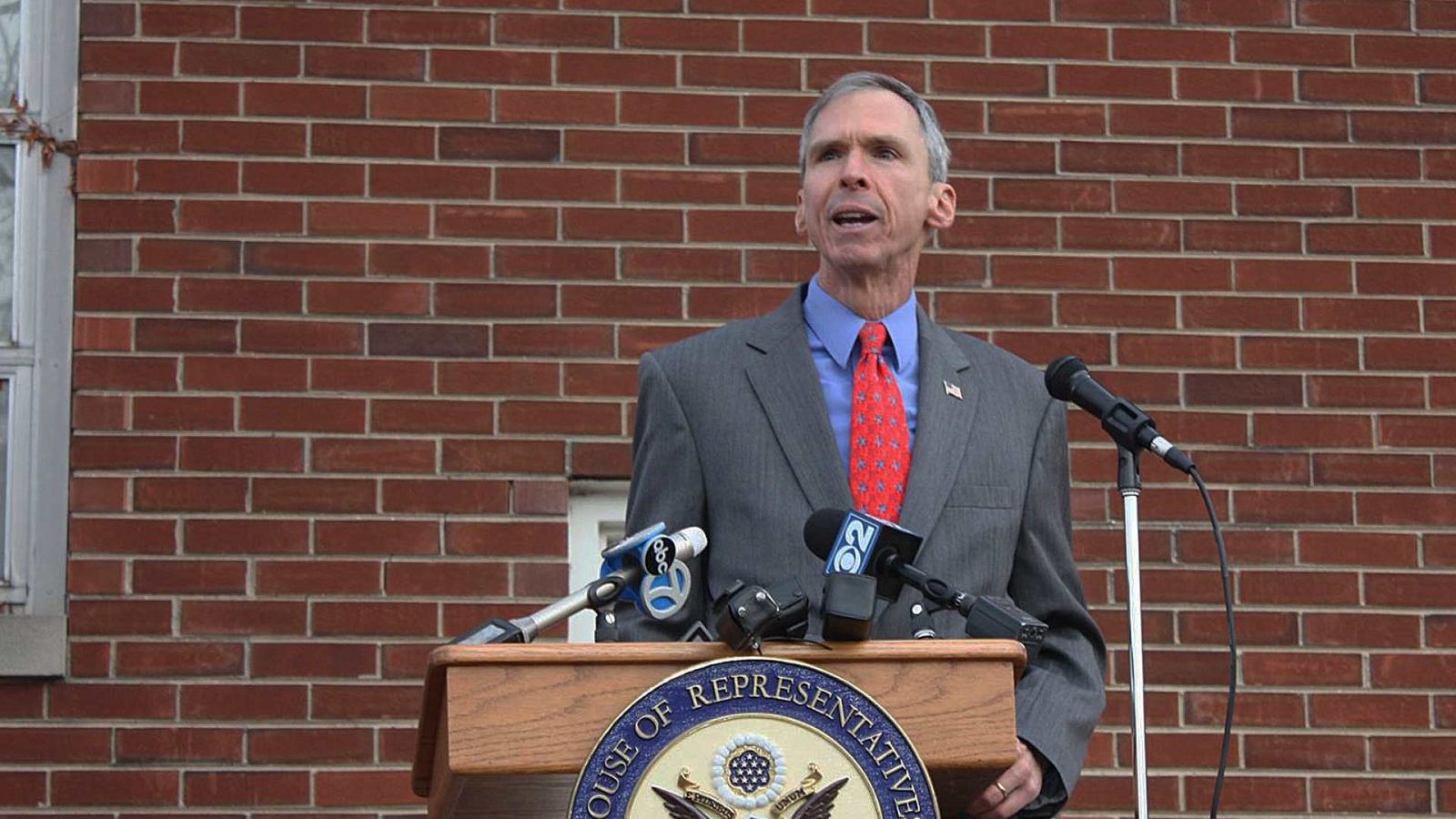 Last month U.S. Congressman Dan Lipinski of Illinois was narrowly defeated in the Democratic primary. The last pro-life Democrat who remained in the U. S. House of Representatives, he was long targeted by the progressive pro-abortion wing of the party.

For years, so many Democratic office holders and politicians have “evolved” from pro-life to actively pro-abortion that the number of pro-life Democrats finally came down to one. “Evolving” is a term that politicians with no moral sense or courage use to thinly disguise their shift on the greatest moral issue of our time in order to gain or remain in office. What does it matter if you gain the whole world but lose your soul in the ultimate bargain of your life? Listen to Dan Lipinski’s answer in his concession speech:

Dan Lipinski will no longer be in an office he has held for 15 years. For that he will be remembered for his strength of character and his willingness to sacrifice what he had as the price to be paid for protecting small innocent human beings that he will never meet. That is an honor greater than the whole world.

For the abortion ideology, now in firm control of the Democratic Party, this purge makes sense. House Speaker Nancy Pelosi, a self-proclaimed “faithful” Catholic, calls the abortion dogma of the Democratic Party “sacred.” From a strictly political position, though, this seems counter-productive. Four years ago, the Democrats threw away the votes of millions of working-class Democrats who had supported the party for decades, even insulting them as “deplorables” as they kicked them out the door. This resulted in the election of a billionaire from New York City, of all things, as president. They are repeating the same playbook with pro-life Democrats who are a great number. Will these Democrats follow the deplorables out the Democratic door in November?

There are a few other Democrats with the courage of their convictions. Last fall State Sen. Katrina Jackson of Louisiana, a sponsor of strong pro-life legislation now before the Supreme Court, spoke at the annual Alaska Family Council banquet. Gov. Michael Dunleavy, a committed pro-life leader, also spoke. These two leaders, one Democrat and one Republican, agreed that the life issue must never be partisan, but rather the common work of humanity to protect, as Congressman Lipinski said, the most vulnerable members of the human family.

Let his profile in courage inspire each of us to stand up against the lies that destroy lives, families, and society. It is our duty to do so.

People of courage lead the way, but that leadership will not win the day unless there are also courageous followers. The abortion and sexual revolution warriors are brutal in this conflict. The foundations of society, once accepted by the vast majority – life, marriage, children, fidelity and religious liberty – have been condemned. To hold such views can threaten your job, your position in the community, and restrict professions open to you. It happened to Dan Lipinski and many others.

In 1974 Aleksandr Solzhenitsyn, the great Russian author and dissident, was expelled from the Soviet Union. He left his country a message: “Live not by Lies.” The Russians lived under much worse conditions than we, but his advice applies to us as well. The first step, he urged, was a personal commitment to non-participation in lies. “Even if all is under their rule, let their rule not hold through me.” There are consequences to such a commitment. “It will not be an easy path,” he says, “but it is the easiest among those that lie before us. Not an easy choice for the body, but the only one for the soul.”

Occasionally, some like Dan Lipinski come along who show the way. Let his profile in courage inspire each of us to stand up against the lies that destroy lives, families, and society. It is our duty to do so.