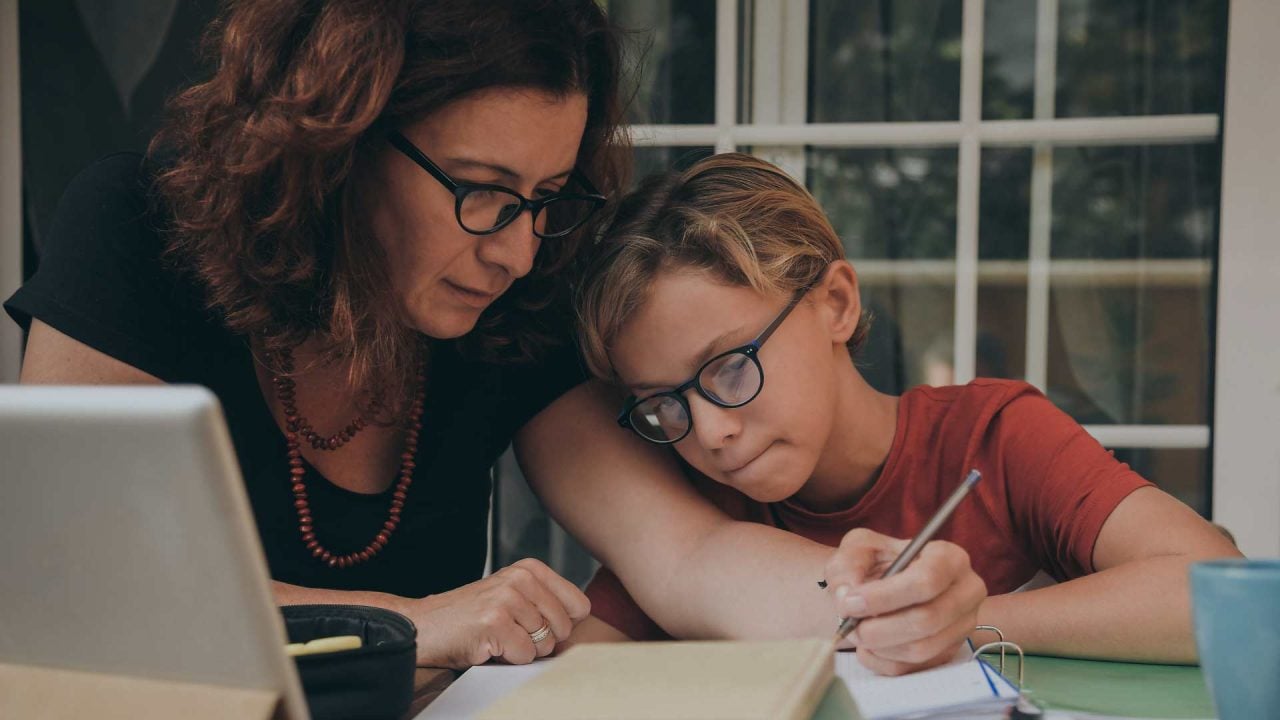 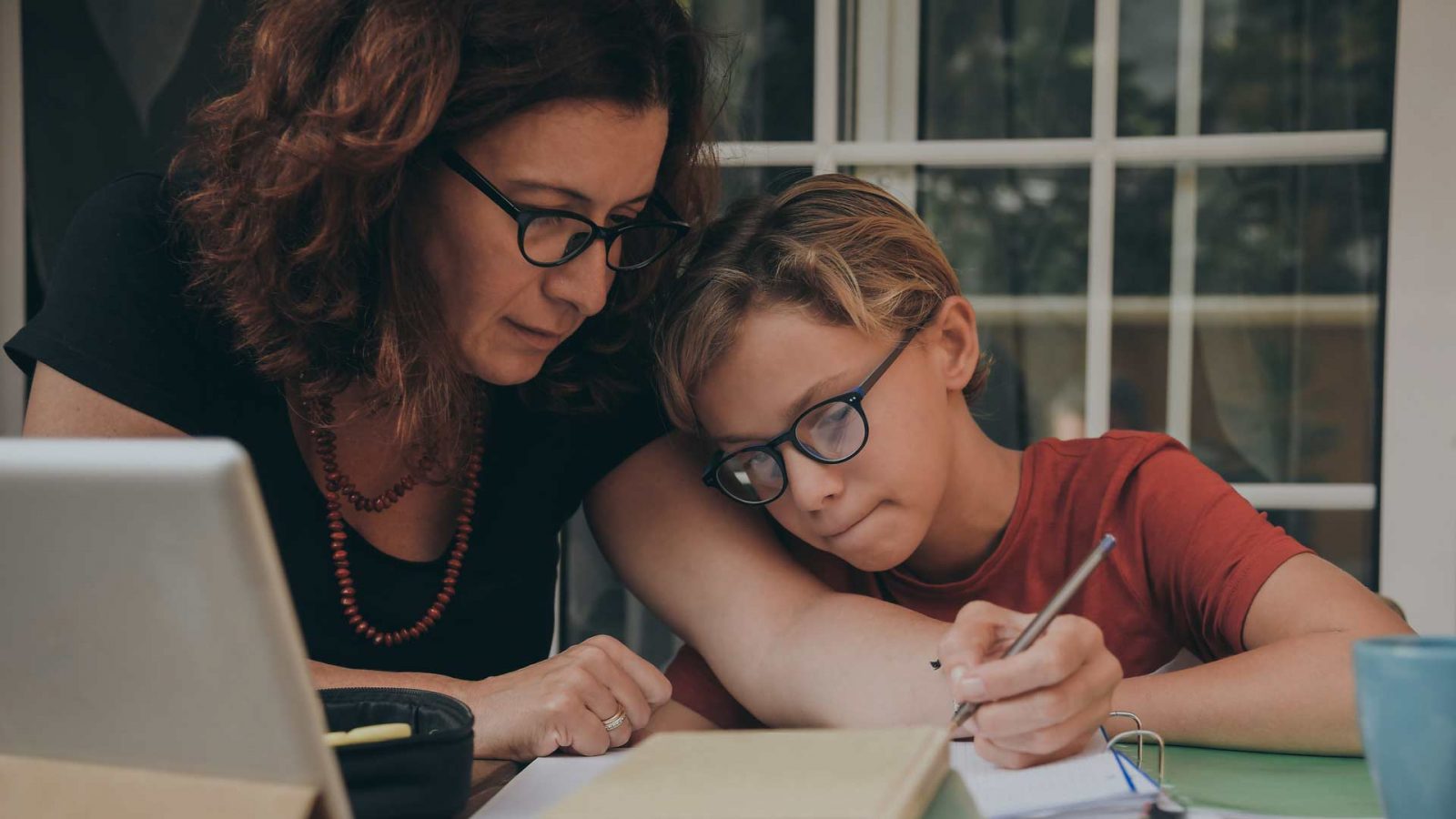 Parental rights advocates are concerned about an upcoming Harvard summit in June that includes nationally known figures who want homeschooling banned and/or heavily regulated by the state. 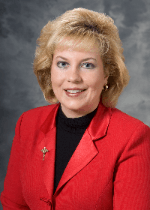 One of the speakers is Dr. Barbara Knox, the new medical director of Alaska CARES, an Anchorage clinic that helps coordinate investigations of suspected child abuse. Run by Providence, the clinic sees about 1,000 children annually.

The aim is to form a political strategy to undermine parental rights and educational freedoms under the guise of protecting children from their parents.

Knox’s background and her participation in this summit is an ominous sign for Alaska homeschoolers, and here’s why.

Just four months before taking her post at Alaska CARES in October, Knox was placed on administrative leave at the University of Wisconsin medical school. She allegedly intimidated colleagues and used overly aggressive tactics to find proof of child abuse without compelling evidence. Knox left that job and then landed here in Alaska.

While battling the evils of child abuse is paramount, the Harvard conference in which Knox is participating, is planned as a direct assault on homeschooling parents. The aim is to form a political strategy to undermine parental rights and educational freedoms under the guise of protecting children from their parents.

One of the organizers, Professor James Dwyer, argues, “The reason parent-child relationships exist is because the state confers legal parenthood on people through its paternity and maternity laws. It’s the state that is empowering parents to do anything with children – to take them home, to have custody, and to make any kind of decisions about that.”

Fellow speaker, Samantha Field, plans to attack the reputation of the Homeschool Legal Defense Association, a nonprofit that defends the constitutional right of parents to direct the education of their children. Field’s says the organization is “the most powerful religious right lobby you never heard of,” and claims they foment a culture that puts children in danger.

Another Harvard speaker maintains that homeschool students should be able to petition a judge to force their parents to send them to public school.

Put simply, Dr. Knox and her colleagues detest homeschool freedoms, and are deeply suspicious of homeschool parents, especially those who are motivated by religious belief.

This should concern all freedom loving Alaskans, especially if Dr. Knox returns from her Harvard summit with plans to poison the minds of state educators and child welfare workers. Undermining hardworking homeschool parents contradicts Alaska’s longstanding tradition of empowering and trusting parents to educate their kids.

If children are being mistreated, current laws must be enforced. But the idea that homeschooling parents are somehow enemy number one is insulting.

Most homeschooling parents make tremendous sacrifices for their children and understand them much better than state educators ever will.

And academically, homeschoolers are recognized by elite colleges like MIT, Stanford, Duke and yes, even Harvard, which all actively recruit these kids.

The fact that Dr. Knox and her colleagues are scheming to undermine homeschool families should spur Alaskans to be extra vigilant in safeguarding their God-given natural rights and responsibilities as parents.