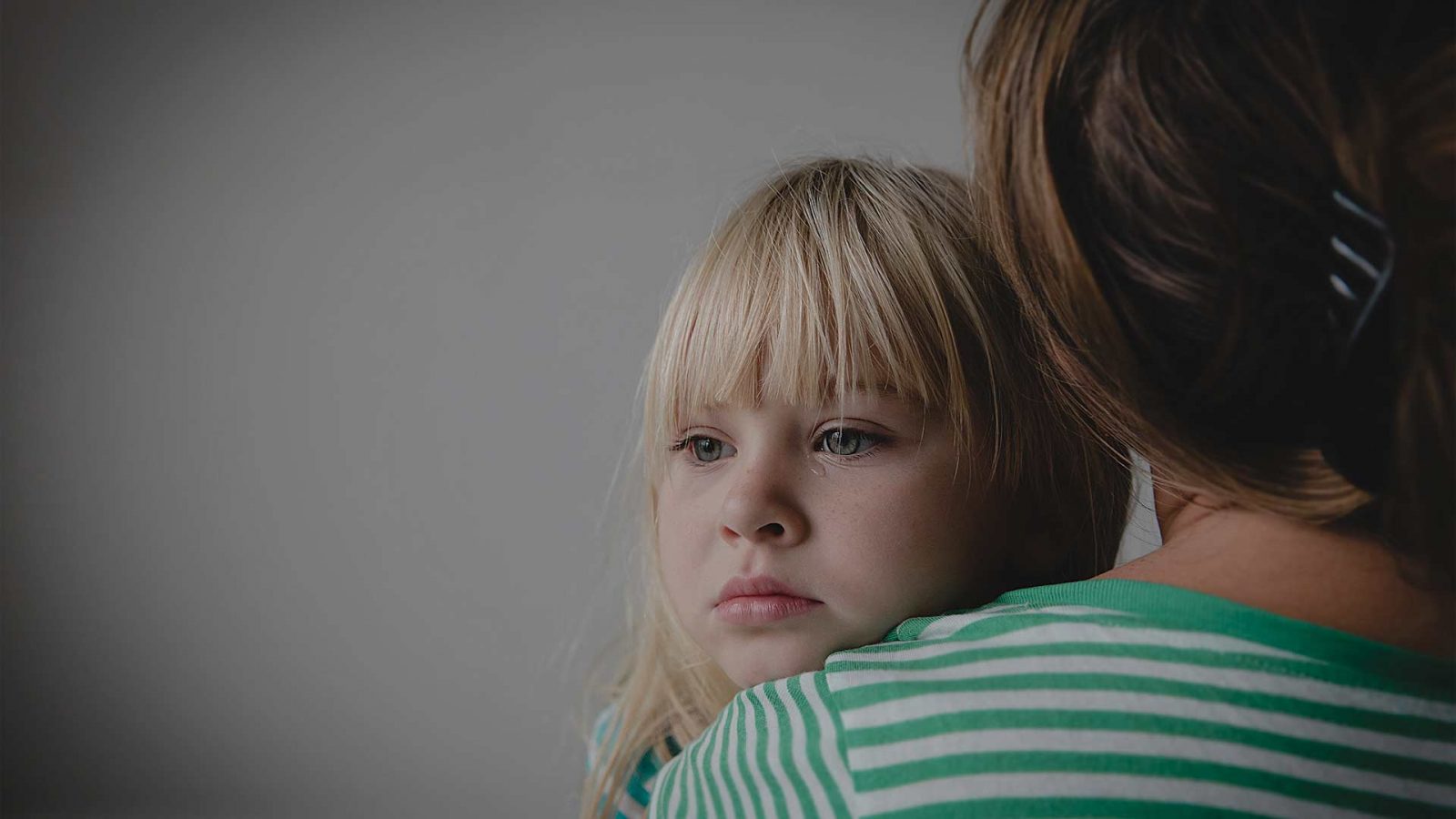 Battle hardened educational bureaucrats finally pushed aside Fairbanks parents and concerned community members to force through a curriculum that weaves leftist ideology, multiculturalism and the LGBTQ agenda into area classrooms.

In the end, the deck was always stacked against the conservative leaning Alaska town. A clear majority of Fairbanks School Board members partnered with left-leaning district leadership and a small army of insider curriculum writers. This trio zealously locked arms to further dismantle traditional education in order to supplant it with a system that swaps clear content mastery with murky notions like “student directed learning,” and “diversity and dignity of all.”

Their educational agenda, which includes the option for students to replace a U.S. history graduation requirement with identity politics driven LGBTQ civil rights history, was approved by the school board on April 21. The broader curriculum update impacts K-12th grade social studies and 7-12th grade English and language arts.

A LOSS OF COMMON VALUES

While the LGBTQ class garnered impressive opposition, the overall curriculum changes reflect a move away from the traditional idea of education that most parents remember. The goal is to de-emphasize the actual content of history and literature and replace it with the ill-defined idea of “competencies.”

The competency model, while often touted as cutting edge, has eaten away at education for decades. In an effort to be multicultural and “diverse” this model de-emphasizes the belief that all students should learn about certain key historical figures or read time-tested classical works of literature. Instead, a students’ success is measured by whether they are “competent, confident, caring and curious.”

This movement in public education stems from a loss of common values and beliefs. As our culture drifts from its Judeo-Christian heritage, there is increasing pressure to marginalize the principles and ideals that founded our society. But, of course, the void will be filled with something. In the case of Fairbanks, and school districts across the country, the void is filled with ideas that directly undermine the political leaders, writers, artists and national heroes who helped shape our culture and national history.

This is why Fairbanks School Board President Wendy Dominique can shamelessly claim, as she did last week, that the study of Romeo and Juliet should cease because Shakespeare “created a source for that era and now we are into another era, so you may see that going away as well.”

CUT OFF FROM HISTORY

Thanks to the updated curriculum, Fairbanks students will be less and less likely to graduate with a grasp of basic American history or an appreciation of time-honored literary classics that have inspired countless generations before them. In short, they are being cut off from the past.

This is not only foolish, but dangerous. C.S. Lewis once wrote about the importance of possessing an intimate knowledge of the past.

“Not that the past has any magic about it, but because we cannot study the future, and yet need something to set against the present, to remind us that periods and that much which seems certain to the uneducated, is merely temporary fashion,” he wrote. “A man who has lived in many places is not likely to be deceived by the local errors of his native village: the scholar has lived in many times and is therefore in some degree immune from the great cataract of nonsense that pours from the press and the microphone of his own age.”

But this is not the view of the Fairbanks School District, and on April 21 they demonstrated their political muscle. During the final public comment period, board members spent over two hours reading 35 emails from the public on the curriculum changes. Unlike previous meetings in which parents and community members could voice their opposition face-to-face, the public was banned from the meeting due to COVID-19 concerns.

Incredibly, despite strong and vocal opposition to the curriculum over the past few months, only two of the 35 emails were critical of the curriculum changes. More than a third of the emails came from teachers and district employees, including some who helped write the updated curriculum. Was this another orchestrated event in which the district relied on its network of unionized teachers and long-time employees to overwhelm the public testimony? It has worked before.

Before asking the board to approve the curriculum the district’s head of teaching and learning Melanie Hadaway, told them that she and others had listened extensively to the public and had taken their concerns into account.

Not really. The only real change was that Hadaway decided to wait until this fall before trying to convince the school board to approve LGBTQ literature classes for high school students. That’s a fight she’s saving for another day.

A PRICE TO PAY

In the end, the district’s dismissive approach to parents may come with serious financial consequences. Superintendent Karen Gaborik began the April 21 meeting by informing the school board that some 1,500 Fairbanks area kids are enrolled in homeschool programs not affiliated with the district. That represents about $25 million in lost revenue for the district.

Gaborik proposed promoting the district’s own homeschool program to try and re-coop some of these students, especially since many more parents are expected to explore homeschool options next year in the wake of COVID-19.

But it might also be the case that conservative minded parents simply pull their kids from Fairbanks public schools because the district and school board no longer take their concerns seriously.

Perhaps unwittingly, Gaborik revealed this basic truth in telling the school board that the district needed to provide alternatives for parents and students who opt out of traditional public school.

“If they don’t feel like they can find the options they want in our district, then they will go elsewhere,” she said.

The writer is editor of the Alaska Watchman.