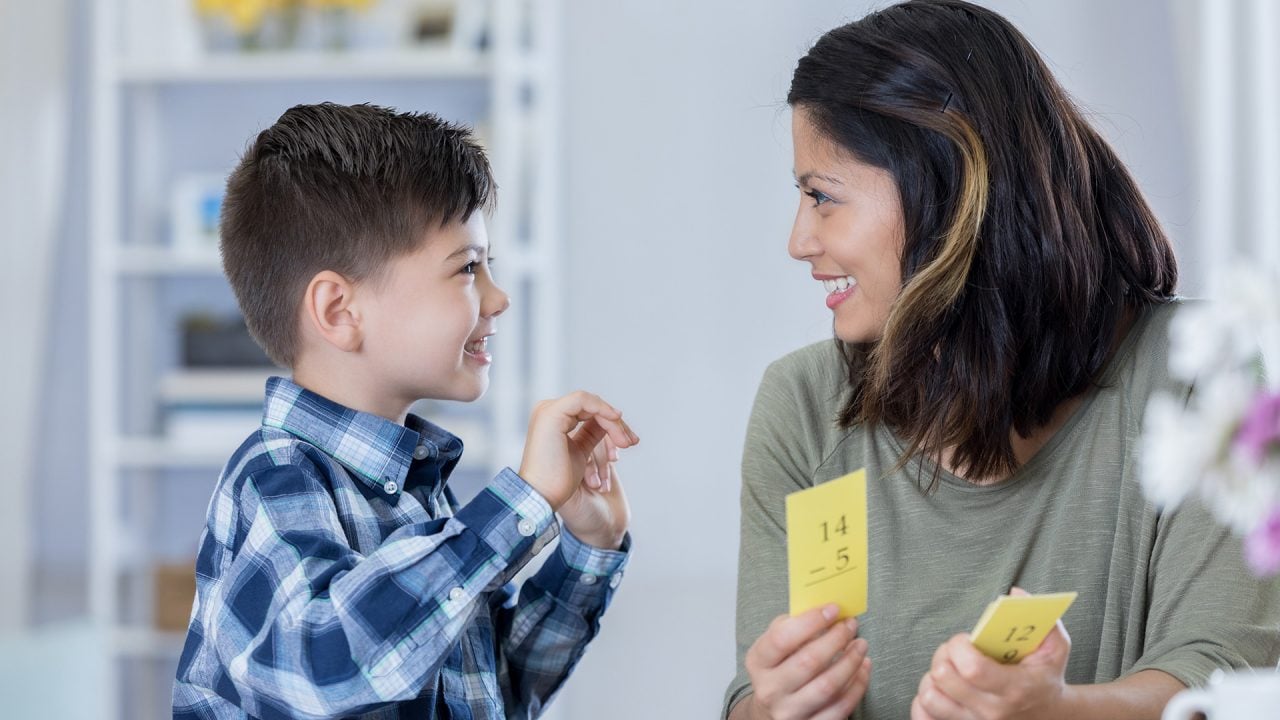 Schools took the role of parents because we let them 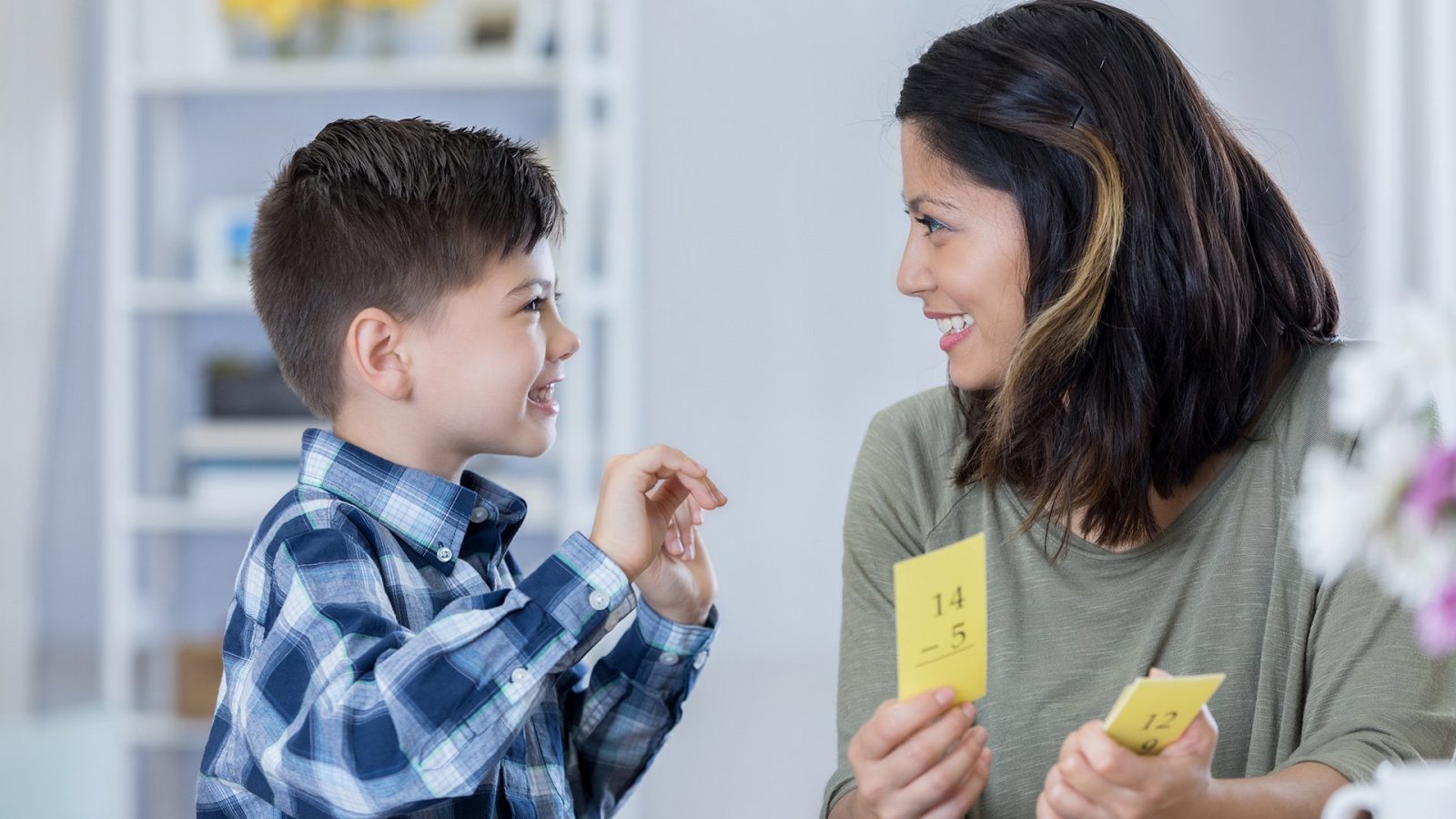 Much has been said about Alaskan student test scores lately. We now hold the honor of being dead last in literacy rates. That’s right, Alaska holds the red lantern of literacy as measured in the 4th and 8th grade.

It’s time to have an honest conversation about education. Many people I know are teachers, whose pay and benefits have not kept up with the rest of the country and whose class sizes are 50% larger than they were ten years ago. It’s a popular idea right now in a lot of groups to demonize the cost vs outcome ratios for education and then heap the blame on the shoulders of our teachers.

Teacher’s unions say, “just give us more money,” which makes most of us shake our heads because it seems like that is exactly what we have been doing for years and years and years. If you never peel back the onion on a teacher’s role, it’s easy to say, “math is math, just teach it,” because it is. English today is the same language (mostly) because it largely is … never peel that onion. Keep telling yourselves that all a teacher today has to do is teach … because that makes you feel right.

The problem, ladies and gentlemen, is mission creep … and we have let it happen.

Now I am no fan of teachers unions, but intellectual honesty compels me to say that this is not an honest conversation about the failures of education any more than talking to a drug addicted teenager about why they don’t just choose pot over heroin is having an honest conversation about their addiction.  The problem, ladies and gentlemen, is mission creep … and we have let it happen.

Seventy years ago, school was about reading, writing, arithmetic, history and science, with a gym class to wag the puppy dog tails, as it were.

Then after the war, it was decided that schools should begin to teach kids how to sew and to cook, and the mission crept into the home a little bit with home economics. Then sex education was added in the 70’s because free love was all the rage and people started to take seriously the writings of Jean Jacque Rousseau, one of the five enlightenment thinkers who was a walking contradiction at best, and a pathetic scoundrel at worst who gave all his kids away so he could focus on his writings.

Rousseau first put forth the notion that children are born good and should be raised free of all the constraints of society – quite literally, to live like an animal beholden only to their passions and not taught to read until age 11, and then only out of necessity. Rousseau said this kind of childhood would lead to a paragon of moral virtue. This fallacious idea that children do not need constraint has, in practice, the exact opposite effect on the rearing of a child; creating a world of children most of us would be loathe to spend time around. You know the type, and you notice it more and more these days.

The essence of Rousseau’s theories on education is that we should entice and not instruct… give endless options, but not guide.

“We should not teach children the sciences, but give them a taste for it.”

Let children think, act and speak however they like – and that is exactly what public school today inculcates into children: endless choices and no guidance.

If our kids have never been read to, and have been raised by pop culture, television, movies and social media … God help them overcome OUR failings.

Rousseau also famously said, “I hate books, they only teach us to talk about things we know nothing about.”

Is it any wonder so many kids feel utterly lost within an education system that embraces such policies?

If you had told a family 50 years ago, don’t worry, we’ll feed your kids, teach them right from wrong, teach your kids all about sex in every style and sexuality in every form, teach them about morality, teach them they come from monkeys, hold their hands as they cry the tears of childhood anguish and torment, and teach them all the actual necessities of education as well, like math and science, etc., virtually ALL parents would have said some variation of “ummm no, stay in your lane.” 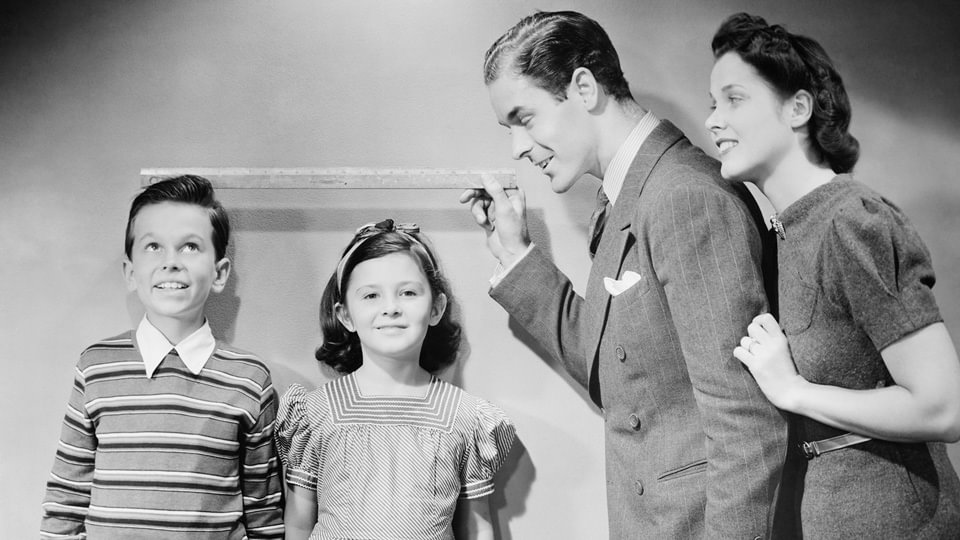 But that was a very different time. There was honor in family. Family was a sacred thing, and to be “taken care of by the government” was something of which to be ashamed. We have lost all sense of honor on the altar of ease… and our leisure is expensive indeed.

It is the parent’s job to teach our children right from wrong.

Teachers are right to need more money when sorry to say, lazy parents have abdicated to public education the roles of caretaker, confidant, life coach, tutor, sometimes only friend, parent and teacher!

If our kids have never been read to, and have been raised by pop culture, television, movies and social media … God help them overcome OUR failings.

That is the honest conversation we need to have as a society, but it means taking a long thoughtful look at the man, or woman, in the mirror.

Here’s the rub. Teachers unions WANT all those roles, because that affords them two things 1) the chance to mold children the way they see fit… in their image and 2) the legitimate request that it takes money to fill all those roles. The former is utter villainy and is reprehensible, but the latter is just economics.

Until we can reclaim the right, responsibilities and honor of the sacred family, nothing will change.  So let us remember when we are quick to point the broad finger of failure at our educators, we’ve got three other fingers pointing back at us all on the same hand.