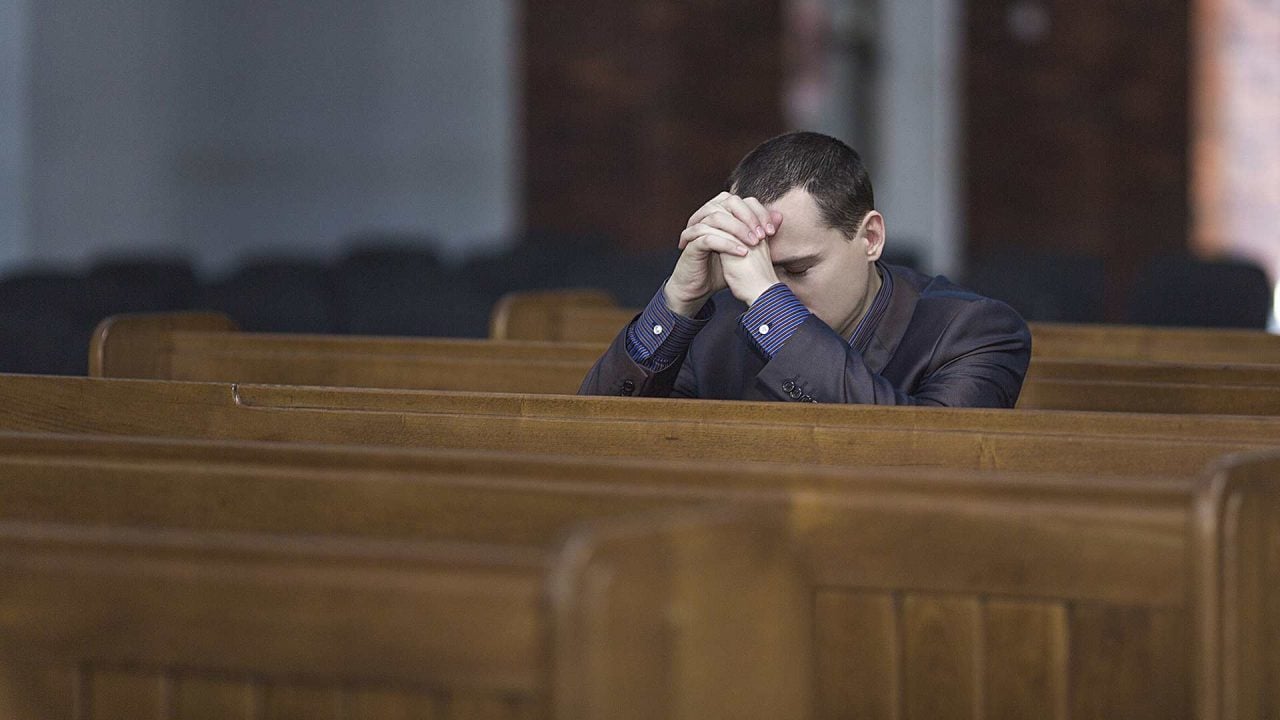 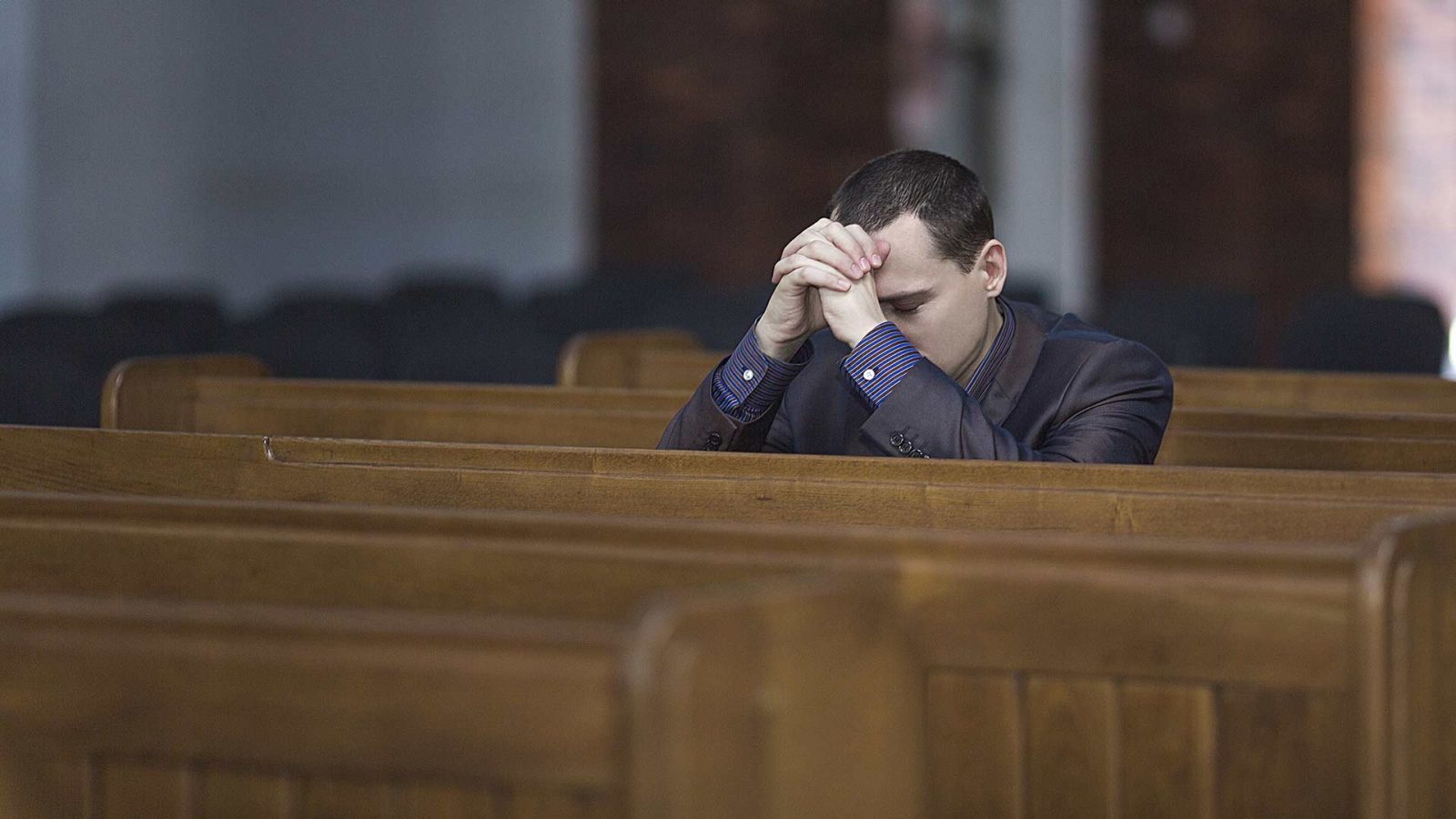 Alliance Defending Freedom has defended a number of churches across the country that had their constitutional rights violated by state and local mandates aimed at addressing the coronavirus outbreak.

At issue in nearly all cases is the need for governments to address religious institutions no differently than they would office buildings and retail establishments. To do otherwise results in discriminatory treatment in which churches are under greater restrictions than businesses.

Harding reports that over the past few weeks, some officials have overstepped their authority, and a few have “taken prodding from ADF letters to set the record – and the law – straight.”

Click here to read the full article. It also contains resources for churches.