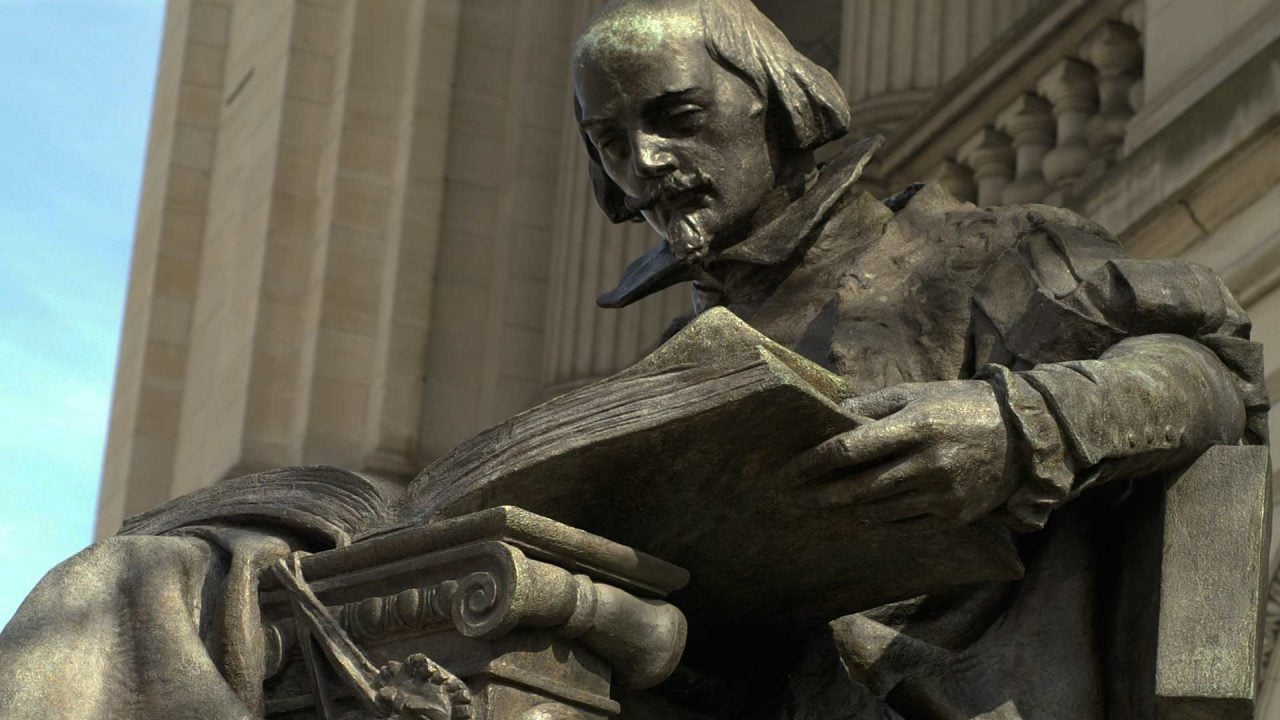 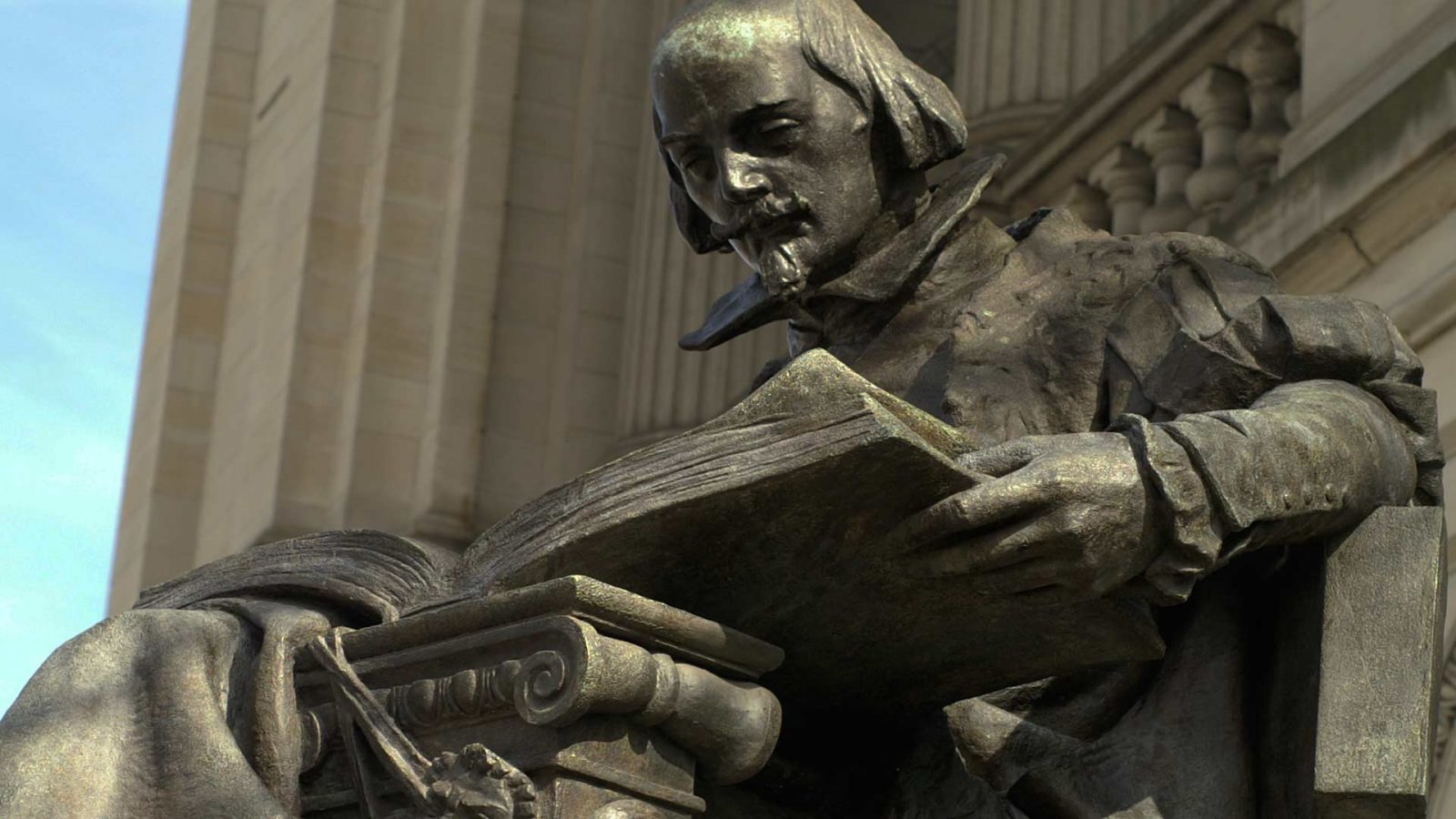 The Mat-Su School Board made national news a few days ago for its decision to remove 5 modern American classics from the list of required reading in an elective English class offered within the school district. All five are relatively famous titles like “The Great Gatsby,” “Catch 22,” and “Invisible Man,” among others.

The mainstream media, literally frothing at the mouth, cast the school board decision as a modern-day book-burning by a bunch of redneck conservative hillbillies.  Precious little time was given to the reasons for their decision, and it begs a comparison with another Alaska school district in Fairbanks.

We recently reported that the president of the Fairbanks School board stated openly in a meeting that Shakespeare “will be going away” because his works were written for a different age.  They have also removed “To Kill a Mockingbird” from required reading in high school English classes. All this with nary a word in the mainstream media.

Sidelining Shakespeare from the curricula in Fairbanks is not even a story worth publishing on the back page.

Ask yourself, without disparaging F. Scott Fitzgerald or Maya Angelou, whether they or Shakespeare has had a greater impact on our lives, culture and language.  I guarantee you quote Shakespeare on a weekly if not daily basis, and don’t even know it.

Because it’s a brave new world, and as good luck would have it, my children haven’t eaten me out of house and home yet, I wait with bated breath to see whether it’s a foregone conclusion that someday when I’m as dead as a doornail, my children refuse to budge an inch on their values and virtues and are thus the laughing stock of their secular peers and for goodness sake, I hope they neither a borrower nor a lender be.

I’ll stop at 10 … you get the point.  You can hardly communicate outside of robotic and colorless language without invoking Shakespeare, yet sidelining his work from curricula in Fairbanks is not even a story worth publishing on the back page.  Same with the removal of “To Kill a Mockingbird,” which won the coveted Pulitzer Prize for literature.

Why is that? I have a theory. In the Mat-Su, parents pressured the school board to remove those five books. I believe the school board voted in accordance with what they believed were the greater wishes of parent constituents. In Fairbanks, however, parents showed up in force to protest the reading of LGBT propaganda in high school classes and the school board said shove it, it’s part of the curriculum now.

While I don’t agree with the choice to remove those books in Mat-Su, I can understand why they did it, and it’s rubbish to call it a ban. You can still check them out at school libraries.  But the agenda of the mainstream media, and the vast majority of reporters align with the Fairbanks School Board, but not with the far more conservative Mat-Su School Board.  So while it is no victory for broadened literary horizons in the Mat-Su, the omissions are most certainly equally egregious up in Fairbanks … where now high school students will soon be free of the outdated Shakespeare and able to substitute a whole semester of American history in order to study the LGBTQ sexual revolution.