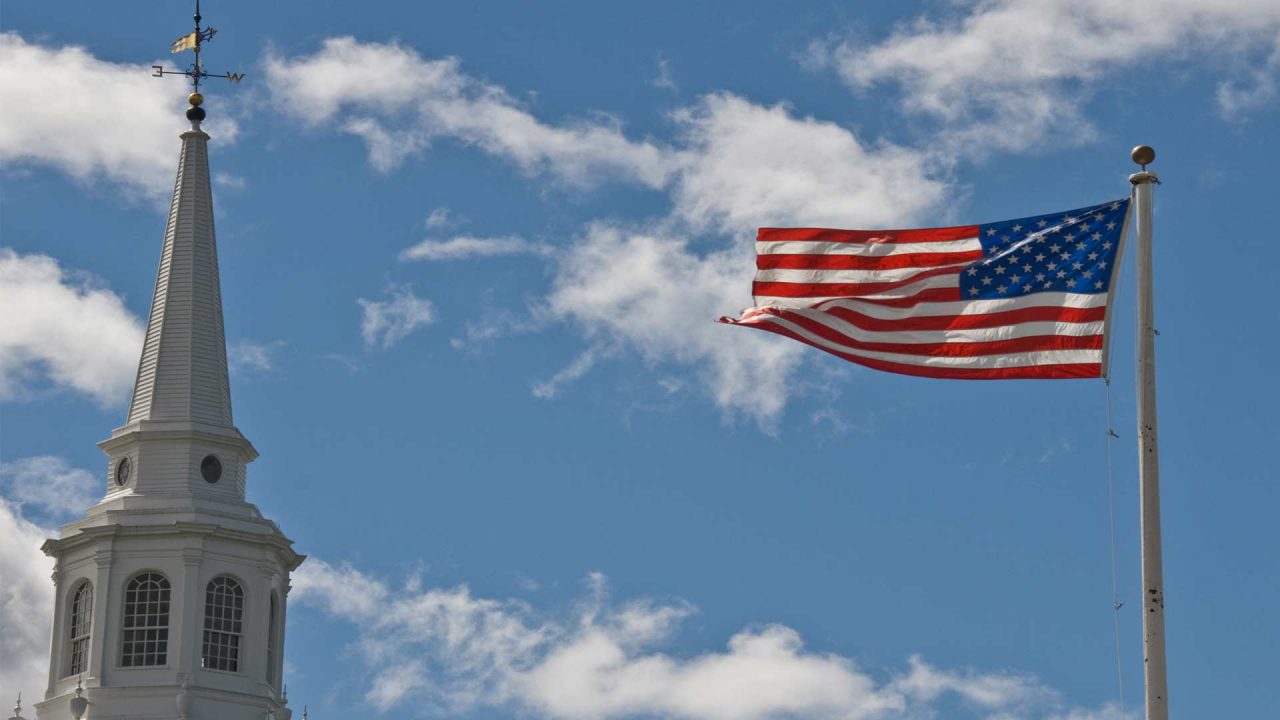 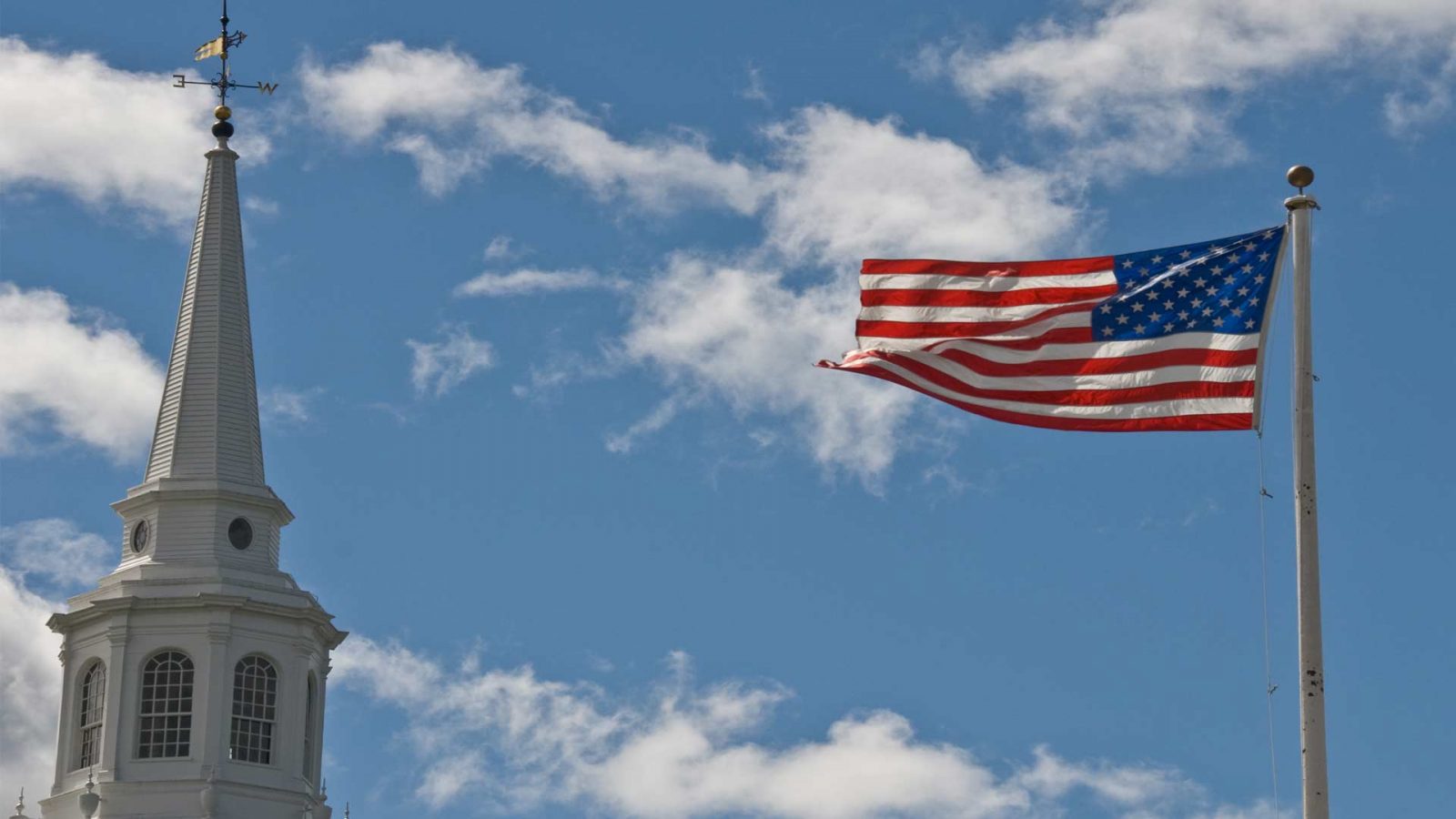 Last week U.S. Attorney General William Barr instructed the Department of Justice to be on the lookout for state and local laws that violate the religious liberties of Americans during the COVID-19 pandemic.

Barr directed the DOJ to take action to correct these violations if needed.

“Even in times of emergency,” Barr said, “when reasonable and temporary restrictions are placed on rights, the First Amendment and federal statutory law prohibit discrimination against religious institutions and religious believers.”

Barr noted that authorities are not permitted to discriminate against religious institutions or believers when enacting health mandates.

In Alaska and around the country, COVID-19 hunker down orders and health mandates have severely restricted, and in some cases banned, many types of public gatherings including religious services.

Constitutional questions arise when these laws impose greater restrictions on religious groups than they do on businesses.

While Gov. Mike Dunleavy has eased restrictions across the board for social gatherings, the fact remains that churches are still under far greater limitations than operations such as Walmart, CARRS, outdoor farmers markets and a host of other establishments deemed “essential.”

By not classifying Alaska’s churches as essential or critical entities the state has limited religious services to no more than 20 people or less, regardless of the church’s square footage.

While the governor has repeatedly said he won’t use police powers to enforce his health mandates, the state has made the consequences of violating the orders clear. This includes possible imprisonment for up to a year and a fine of up to $25,000 dollars for those found guilty of violating the mandates.