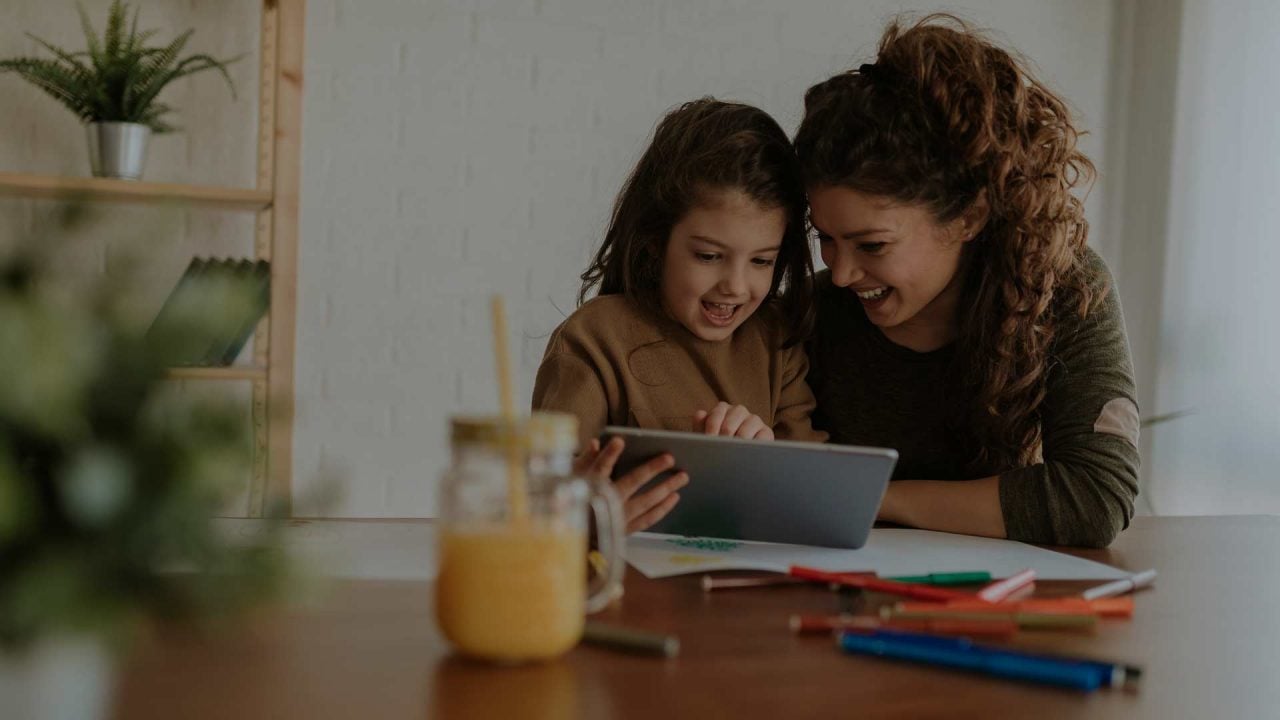 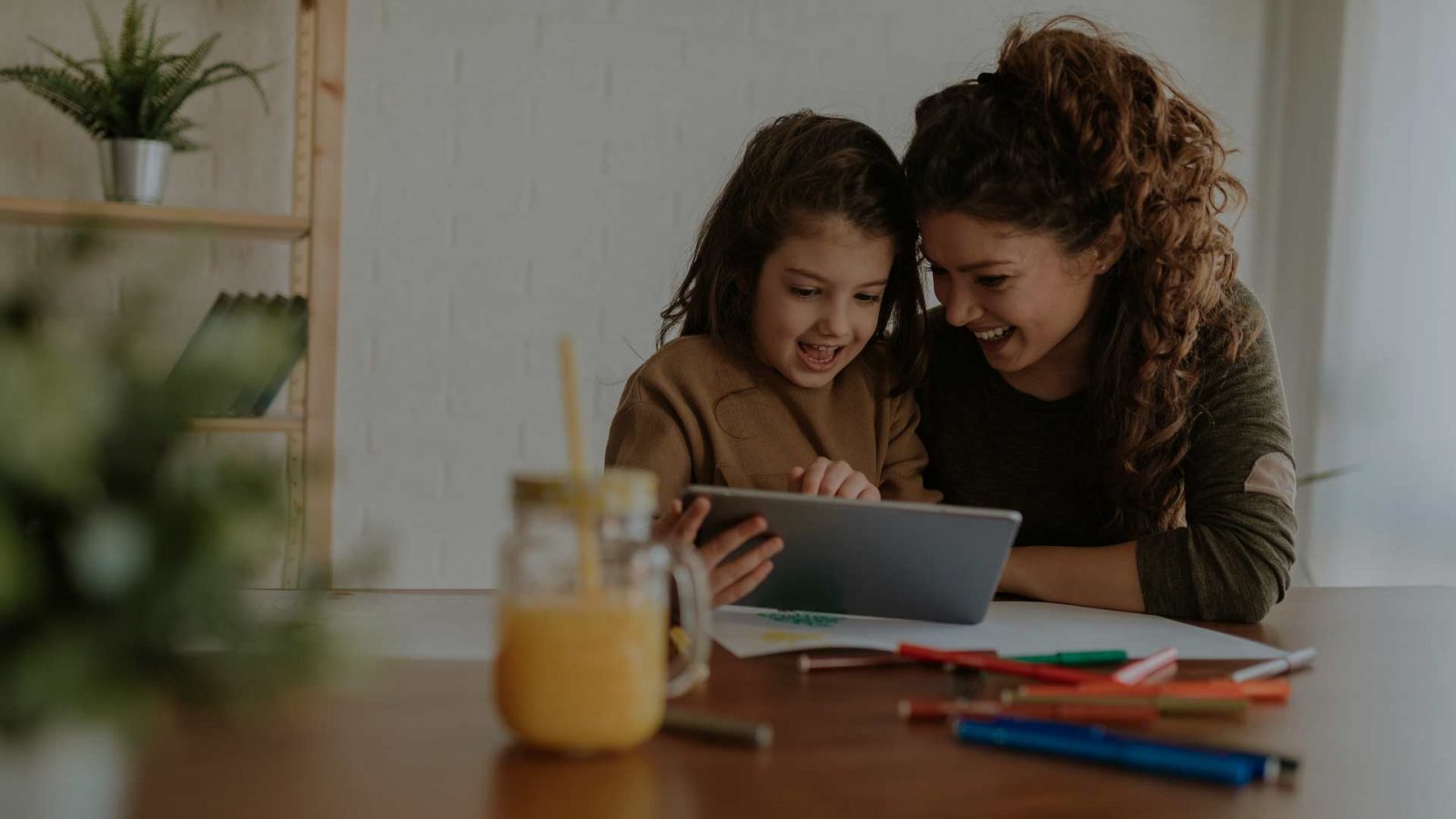 An anti-homeschool summit that was scheduled for next month at Harvard Law School has reportedly been cancelled.

According to one of the invited speakers, the controversial event was scratched due to COVID-19 concerns. Calls and emails to Harvard to confirm the cancellation were not returned, but the event was by invitation only.

The Coalition for Responsible Home Education, which was scheduled to present at the conference, posted a notice stating that the event “is no longer happening this summer due to COVID19.”

Parental rights advocates across the nation had expressed grave concerns about the summit, which included nationally known figures who want homeschooling either banned or strict government regulations placed on parents.

National homeschool groups condemned the Harvard conference as a direct assault on homeschooling parents. The aim of the event was to form a political strategy to undermine parental rights and educational freedoms under the guise of protecting children from their parents.

One of the organizers, Professor James Dwyer, said, “The reason parent-child relationships exist is because the state confers legal parenthood on people through its paternity and maternity laws. It’s the state that is empowering parents to do anything with children – to take them home, to have custody, and to make any kind of decisions about that.” Another speaker publicly stated that governments should be able to force parents to enroll their kids in public schools.

In response to the now cancelled summit, the Harvard Kennedy School of Government hosted a virtual pro-homeschooling event on May 1 that was open to the public. “The Disinformation Campaign Against Homeschooling” event addressed the logical flaws and anti-religious sentiments used by the anti-homeschool speakers to malign home education and parents who choose this option for their children.