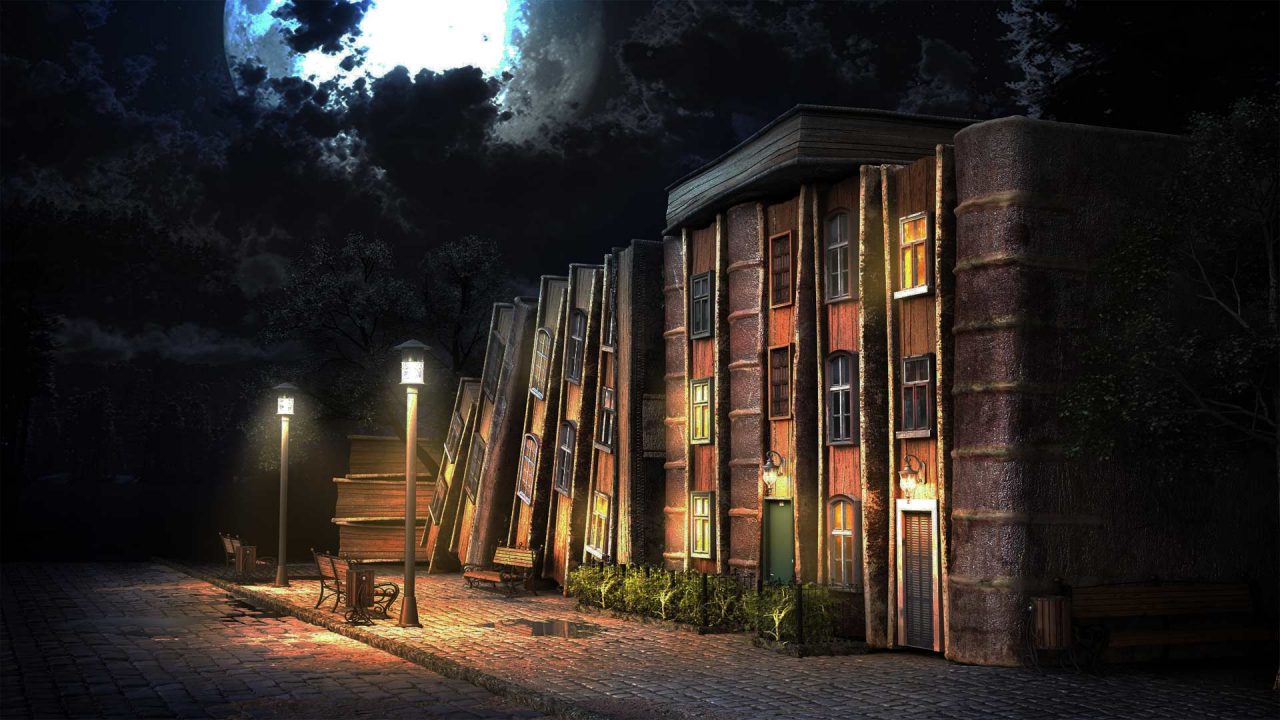 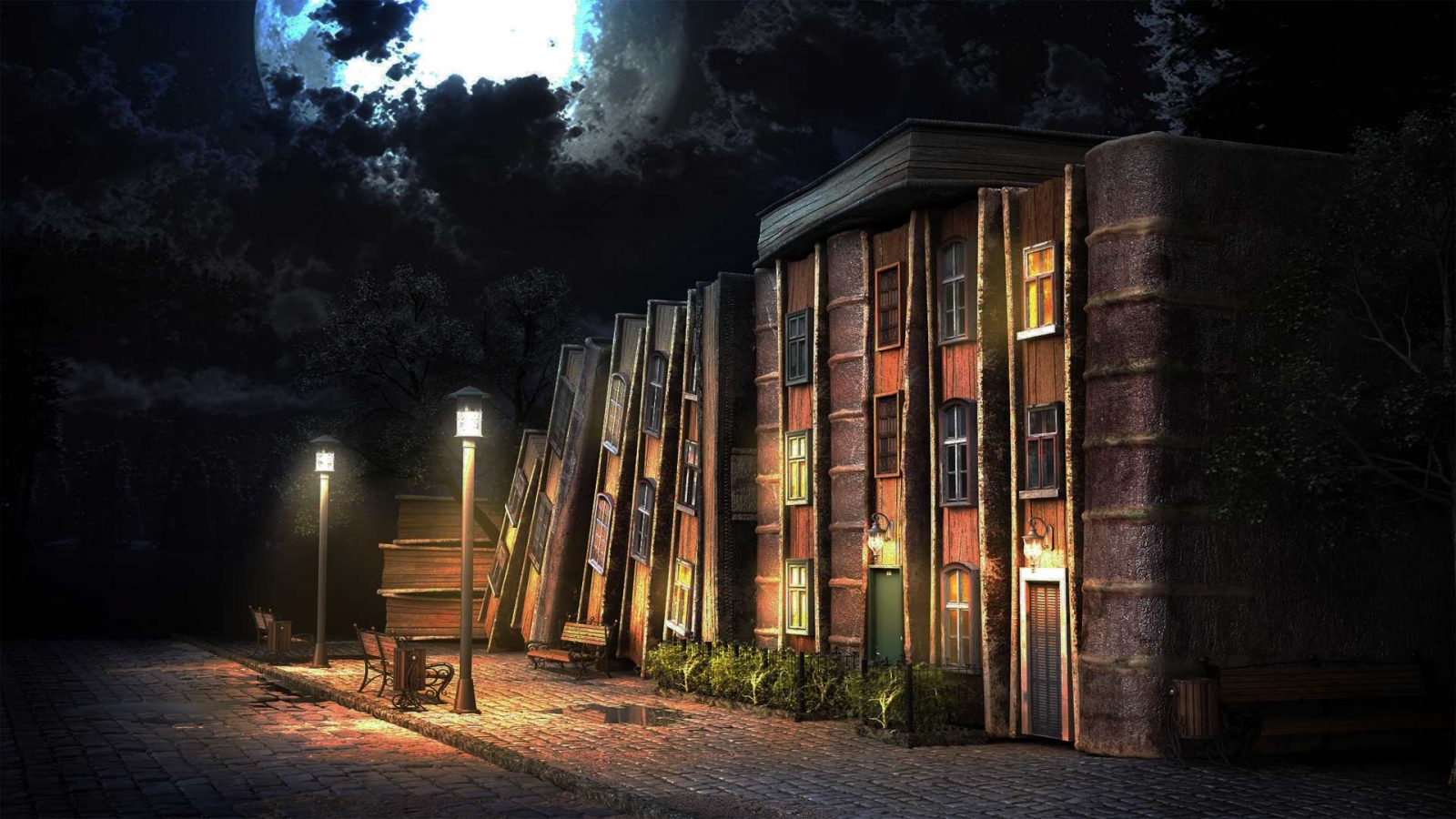 After three hours of call-in public testimony, including name-calling, half-truths and some thoughtful insights, the Mat-Su Borough School Board gaveled out of its May 6 meeting at 10 p.m.

National interest in the meeting arose based on a false report that the school board had “banned” five modern American classics from an elective high school English class at its April 22 meeting. In reality the board merely pulled the titles from the class’ “recommended” reading list. The books were never banned, never burned and never banished from the classroom. They were only removed from a list of 30-some titles that were “recommended” to teachers for the class.

Righteous indignation surfaces, however, when we are told that certain books are forbidden. Unfortunately, that’s exactly how the story was initially reported by mainstream media.

The five school board members who voted against the books endured scores of derogatory remarks from some members of the public. They were maligned for not trusting district curriculum writers who recommended the books. They were accused of “censorship,” reinforcing “structural racism,” arrogance, not trusting parents and even enabling child sex abuse by blocking discussion of uncomfortable topics.

To be fair, a number of speakers brought forward clear and thought-provoking reasons for why the books should be included in the recommended list.

The books in question were: “I Know Why the Caged Bird Sings,” by Maya Angelou, “The Great Gatsby,” by F. Scott Fitzgerald, “Invisible Man,” by Ralph Ellison, “The Things They Carried,” by Tim O’Brien, and “Catch-22,” by Joseph Heller. The board also pulled a New York Times curriculum resource for high school journalism.

Widely acknowledged as part of the modern American literary canon, why did the board deem these books as unfit for recommended reading?

For starters, the board did not proactively target these books. Rather, the school district administration flagged them as “controversial” and brought them to the board’s attention for deliberation. Being the elected body and most accountable to the voters, the board was asked by the administration to act, which they did.

Ultimately, they voted 5-2 to pull the books because they agreed with the district’s assessment that the books contained scenes of sex abuse, racial slurs, violence against women, rape, incest, profanity and vulgar language. While these topics are certainly “controversial,” if one were to remove all books that contained some degree of this content there would be precious little to read apart from benign children stories.

Most who testified on May 6 argued that high school students should read thought provoking books that challenge students to think through preconceived ideas. Most parents would agree, but differences arise in how to go about this.

How should a large and diverse public school district broach potentially controversial topics with students?

Of the 58 people who testified, 47 disagreed with the board for removing the recommended books, although a number of these people were under the false impression that the books had been banned (and nearly a third identified as current or former teachers or union members). Another 11 people supported the board’s decision or thought the district needed to better inform parents about curriculum so they could make informed decisions about whether to let their children read certain material.

In the wake of this ongoing controversy – which will resume at the May 20 meeting – there are some central questions to address. How should a large and diverse public school district broach potentially controversial topics with students? Who gets to decide which books are included? What roles do parents and the school board play?

On one hand, some believe that curriculum decisions should be left to committees of unelected educational bureaucrats, with minimal parental representation or input until the process is largely finished and presented to the school board for their approval. This segment typically believes that trained professionals are best equipped to guide the content and philosophy of mass public education.

The challenge is to create a process that empowers parents without overwhelming them.

Others believe parents should be substantially involved in shaping curriculum, especially as it relates to hot-button social, religious and moral issues. They also believe the school board, as the body directly answerable to voters, should be free to disagree with the district and act accordingly.

The challenge is to create a process that empowers parents without overwhelming them. For starters, curriculum committees might advertise their meetings and allow public testimony as they craft content. They could also issue meeting minutes to parents, letting them know what was discussed and which books or materials are under consideration. The actual committee should also include more than just a single parent, which is currently the case.

Democracy is messy and transparent. Everyone gets a voice, but we agree to live with the majority vote.

When the committee completes an initial curriculum draft, it could then be emailed directly to parents with a clearly articulated summary, including highlights of potential areas of controversy. After receiving parental input, the committee could go back to work (again with open meetings and public testimony) to create a final draft for the school board’s consideration.

Will this take longer? Yes. Will it stir passionate debate? Certainly. Democracy is messy and transparent. Everyone gets a voice, but we agree to live with the majority vote.

If some parents are still unsatisfied, they have viable options through charter schools, homeschool programs and private education. Many have already taken this rout because they see their values, morals and religious views ignored or undermined in public education.

This won’t be easy, but the status quo – as we saw this past week – is unacceptable.