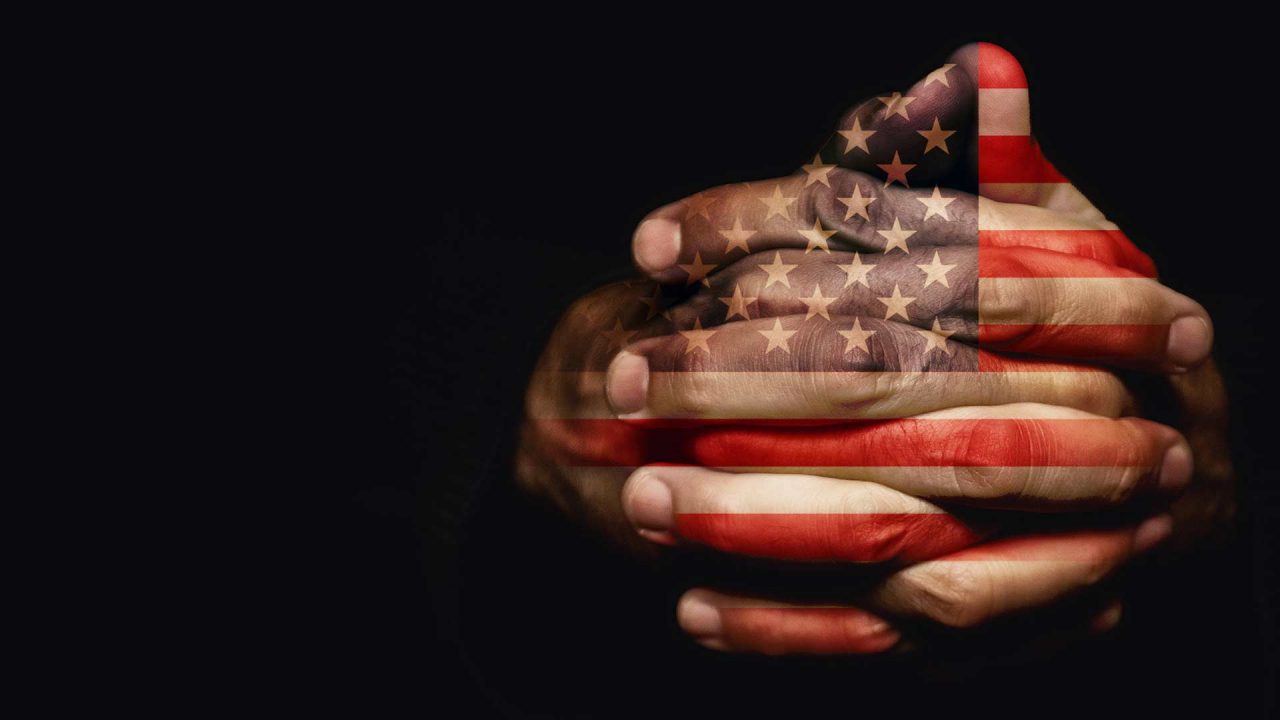 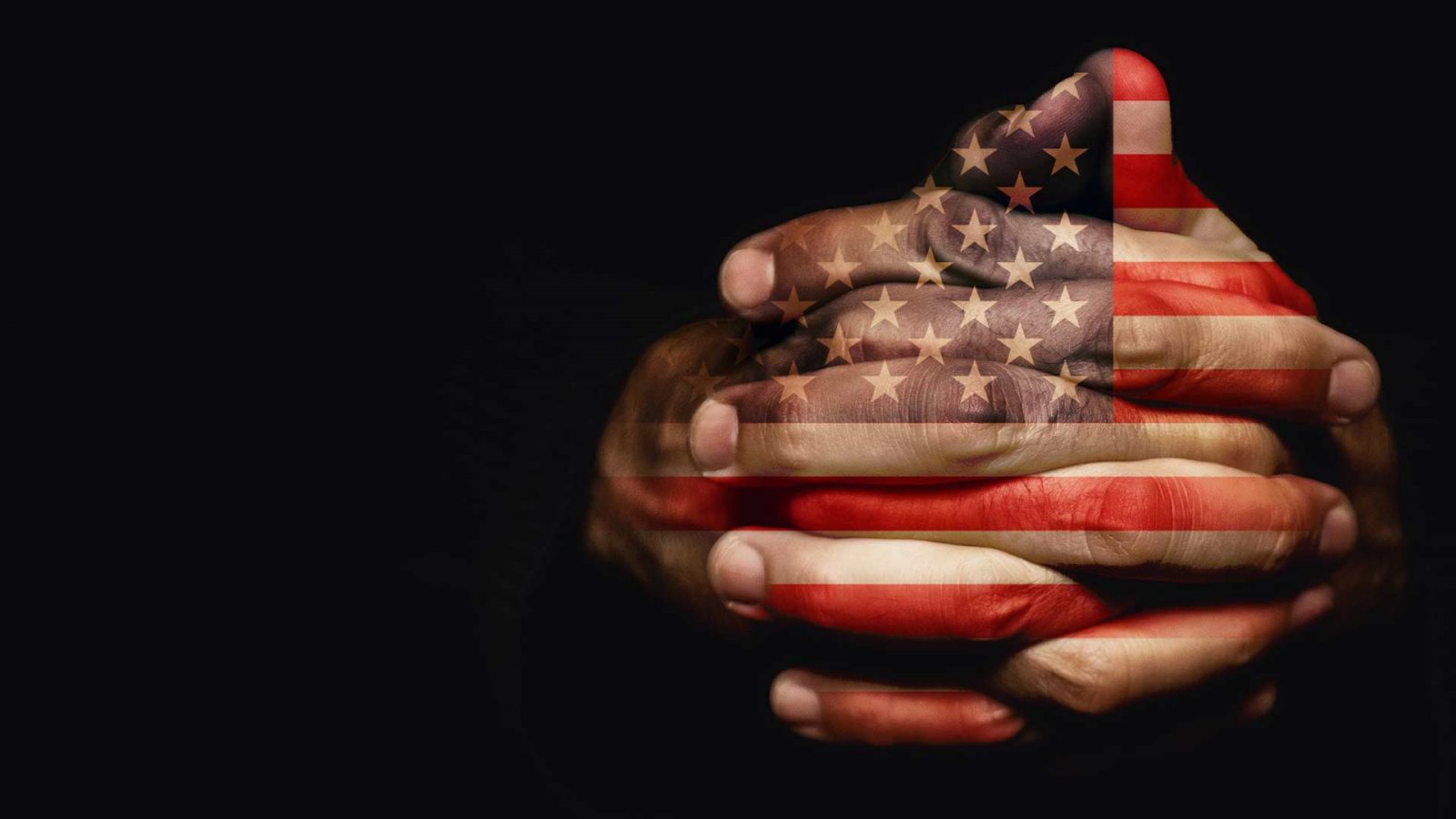 The ACLU, including the Alaska chapter, claims to be very busy protecting fundamental liberties during the COVID-19 crisis.

A series of recent emails from the national group boasts that during the pandemic their attorneys have filed over 100 legal actions for the release of tens of thousands of U.S. prisoners, the implementation of vote-by-mail and the right to kill unborn babies through abortion.

On March 18 the Alaska branch claimed it was “actively monitoring” how COVID-19 reactions may impact civil liberties. Since then it has issued hardly a word regarding freedom of assembly and religious liberties which are enshrined in the Bill of Rights.

Perhaps a battle of the books is easier, though, than challenging state mandates that interfere with the right to assemble and worship.

How long does the ACLU have to “monitor” the situation before realizing that there are, in fact, serious questions about how statewide mandates are arbitrarily restricting key freedoms like the right to assemble and worship in Alaska?

One tepid mention of these constitutionally protected rights came from Alaska’s ACLU Policy Director Triada Stampas way back on March 20.

Speaking to the Anchorage assembly she said that government restrictions on liberty must not be imposed in a manner that “discriminates against individuals on the basis of race, religion, national origin, LGBTQ status, etc.…” That’s it. Nothing more.

Then on May 6, Stampas found time call into the Mat-Su Borough School Board meeting to chide the members for their 5-2 decision to remove five books from a list of “recommended reading” in an elective high school literature class.

It’s not clear, however, that Stampas even understood the board’s action. They didn’t ban any books from the curricula, as she suggested. They merely removed a portion of the books from the course’s list of “recommended” reading.

Perhaps a battle of the books is easier, though, than challenging state mandates that interfere with the right to assemble and worship.

Nevertheless, the ACLU has long insisted that it will defend the Bill of Rights “no matter how unpopular” its positions may be.

Why can more than 50 people gather together to shop, but not to worship?

So where are they now?

The Watchman has repeatedly pointed out that health mandates in Alaska imposed far greater restrictions on religious groups than on pot-shops, grocery stores and a number of non-essential outlets.

The state’s latest guidelines restrict church services to 50 people or less no matter how spacious their building but allows non-essential businesses to use up to 50% of their building’s capacity.

How is that fair to religious groups, or political gatherings? Why can more than 50 people gather together to shop, but not to worship? Is this not worthy of a single statement from the American Civil Liberties Union?