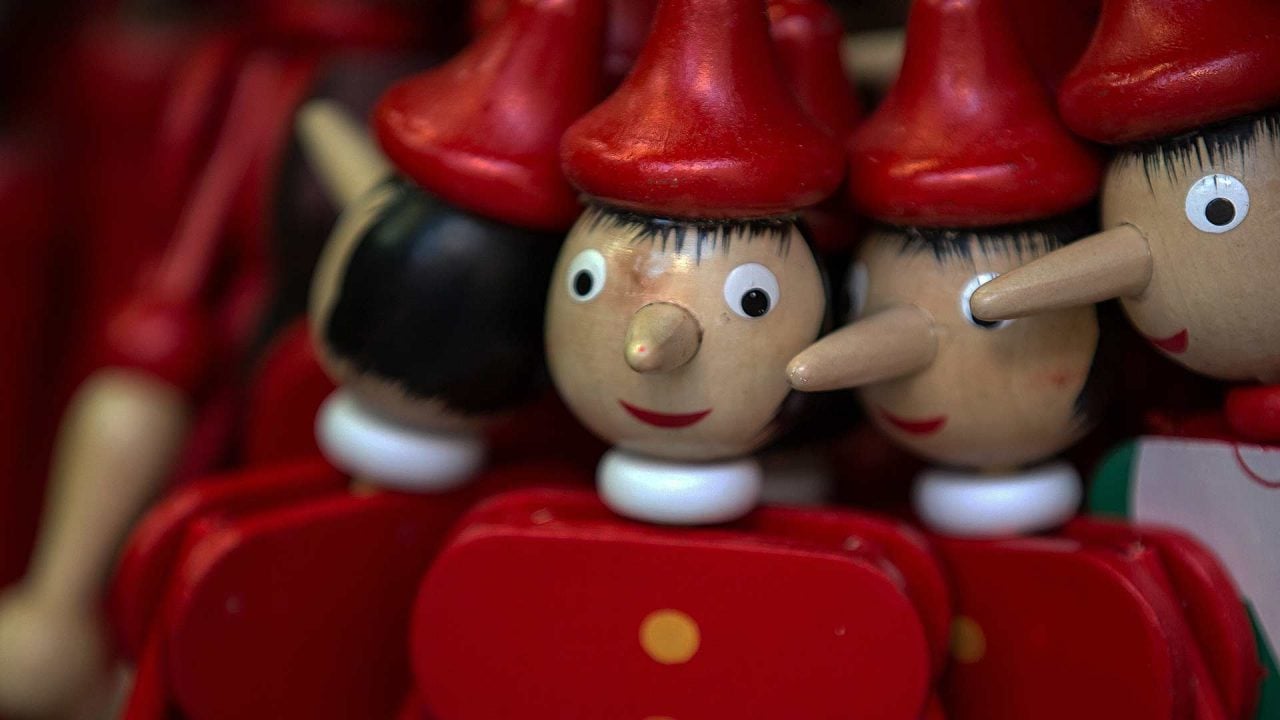 OPINION: Of Hoaxes – both innocent and nefarious 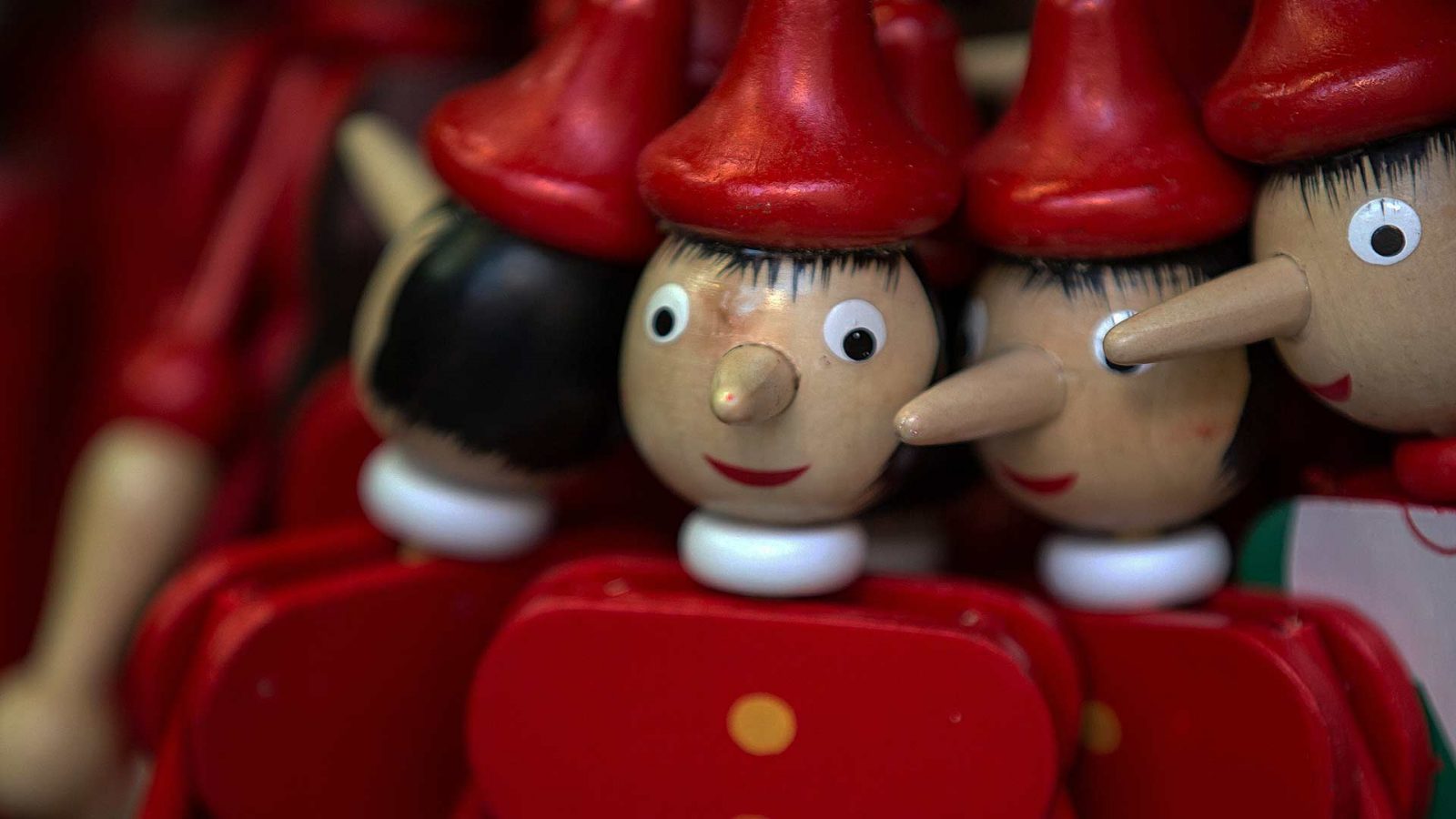 As a boy I enjoyed a good hoax. The best one involved thawing out frozen game fish we had kept from a northwoods vacation, putting them on a stringer and then going down to our muddy, carp-infested prairie lake, sitting on the dock and announcing, “Boy are they hitting today!”

Yes, many “took the bait” and the laugh belonged silently to our family, greatly enhanced by parental approval.

A Bigfoot hoax, usually involving large footprints, is less harmless, as people who take it seriously might come hundreds or even thousands of miles.

The idea that hoaxes can be perpetrated on a global scale is usually scornfully dismissed yet occasionally accepted by official histories. They are sometimes called “False Flag” events. Here are some agreed-upon ones:

These are events that do not involve America. But not this one: the chairman of the Pentagon’s Joint Chiefs of Staff, Gen. Lyman Lemnitzer, submitted to President Kennedy in 1962 a plan, known as Operation Northwoods, to conduct self-inflicted attacks on the naval base in Guantanamo, on passenger airliners filled with spring break college kids with fake MIG jets, and terror bombings in Miami’s Cuban neighborhoods, all as a pretext for war and invasion of Cuba.

These events have a purpose. They are sinister.

This might be called, “The Art of Government” that is learned and re-learned throughout the centuries. If this seems preposterous and another “conspiracy theory” to some, it is part of the accepted public record and unearthed by Newsweek in the 1990s. That it is unknown to most of the citizenry should come as no surprise. It proves the suspicion that “Nothing to see here, move along, move along” is the usual response of mainstream sources when they are caught red-handed.

Operation Northwoods meant nothing less than the planning of treason, terror and murder by our trusted American military professionals upon our citizens and soldiers.

Which leads us to more recent events, which are labeled as hoaxes by many:

These events have a purpose. They are sinister. If they fail to make traction, new ones are tried again and again until something sticks. Skeptics are marginalized as “conspiracy theorists,” reinforced by the avalanche of the media-driven narrative. Even after exposure, they are waited out, such as the UK global warming emails, only to resume a new life after the short-term public memory moves on.

We will make up our own minds, but it must involve sources outside of the mainstream media propaganda machine.

COVID-19 hysteria and most of the associated mandates bear all of these marks. We all receive forwards and links from family and friends trying to alert us to inconsistencies and changing narratives. They will not be listed here. Some are outlandish, but many are quite convincing.

We will make up our own minds, but it must involve sources outside of the mainstream media propaganda machine.

Not convinced? That’s your prerogative. But others will no longer suffer accusations of being a “nut-job,” and will have their own rejoinder: