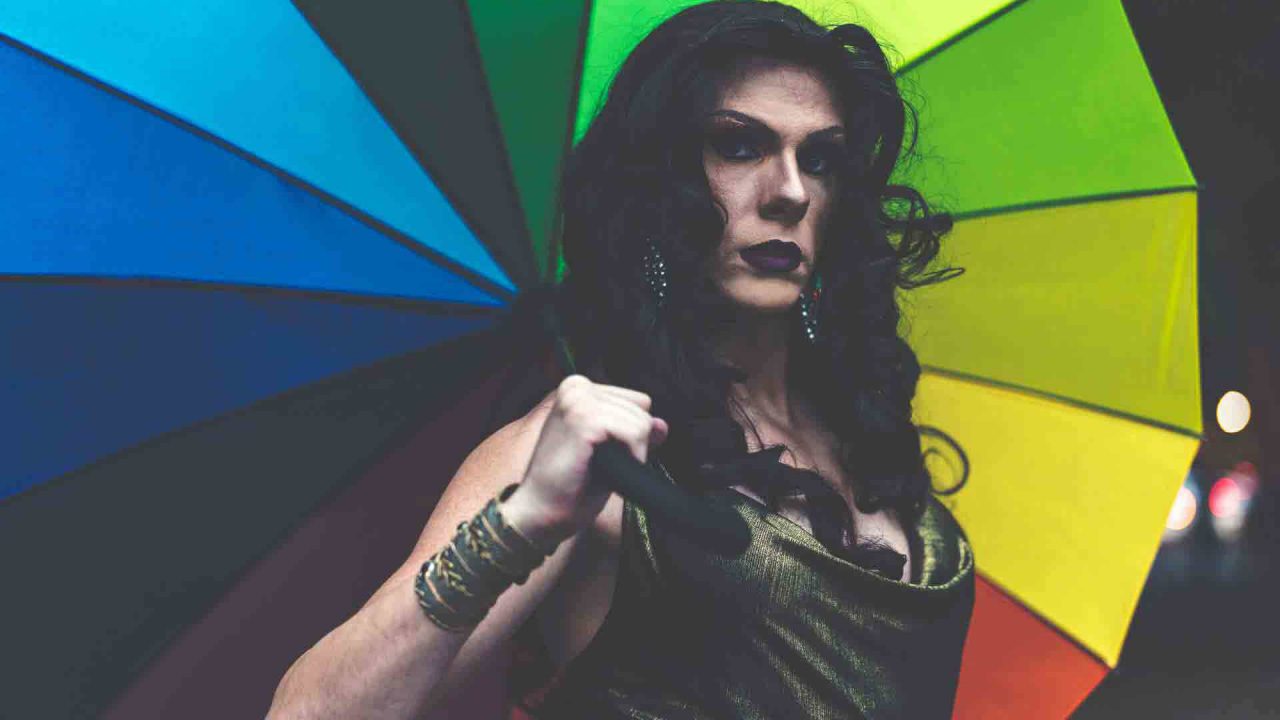 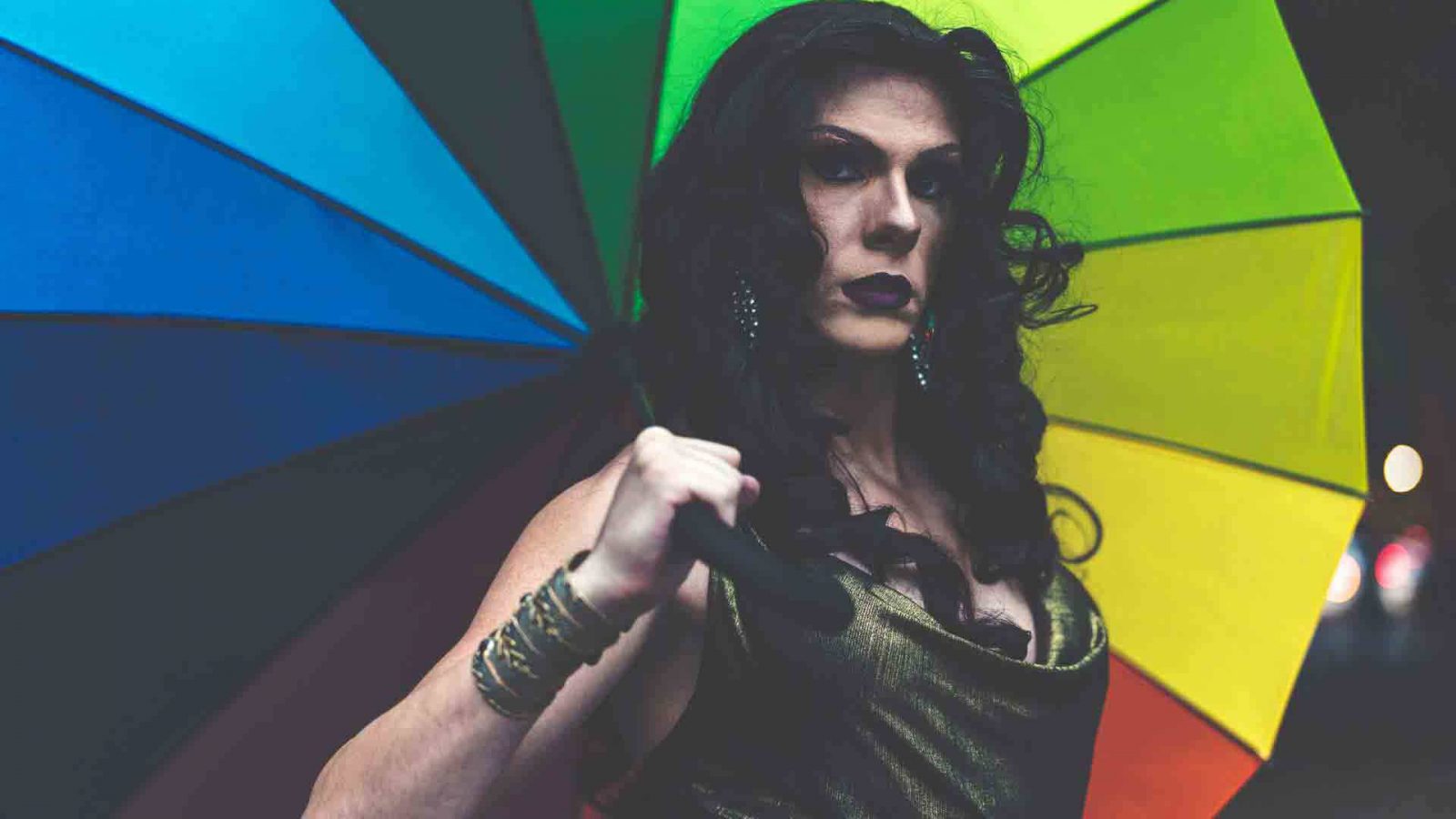 The home of Big Bird, Mr. Rogers Neighborhood and other family favorites is turning its attention to promoting LGBTQ life in the Deep South.

“Prideland” is the Public Broadcasting Networks latest offering. The six-episode documentary attacks the traditional Christian faith of a Mississippi minister while championing a baker who asserts his “LGBTQ rights” in heart of the Bible belt. It also features a gay pastor and promotes same-sex adoptions.

The documentary, which is part of the network’s celebration of Pride Month in June, includes a steady diet of attacks on traditional biblical teachings, while promoting the sexual and social dimensions of LGBTQ sexuality.

An article by the American Family Association (AFA), which defends traditional Judeo-Christian values, notes that PBS received $445 million in taxpayer funds in 2020.

“Propaganda is not too strong a term to describe it,” Peter Sprigg, of the Family Research Council, says of the hour-long show set to air June 12.

The documentary website, it shows interviewees talking openly about “asexuality, polyamorous relationships and how to manage diverging expectations in the queer community.”

The AFA is asking the public to demand that PBS pull the documentary.