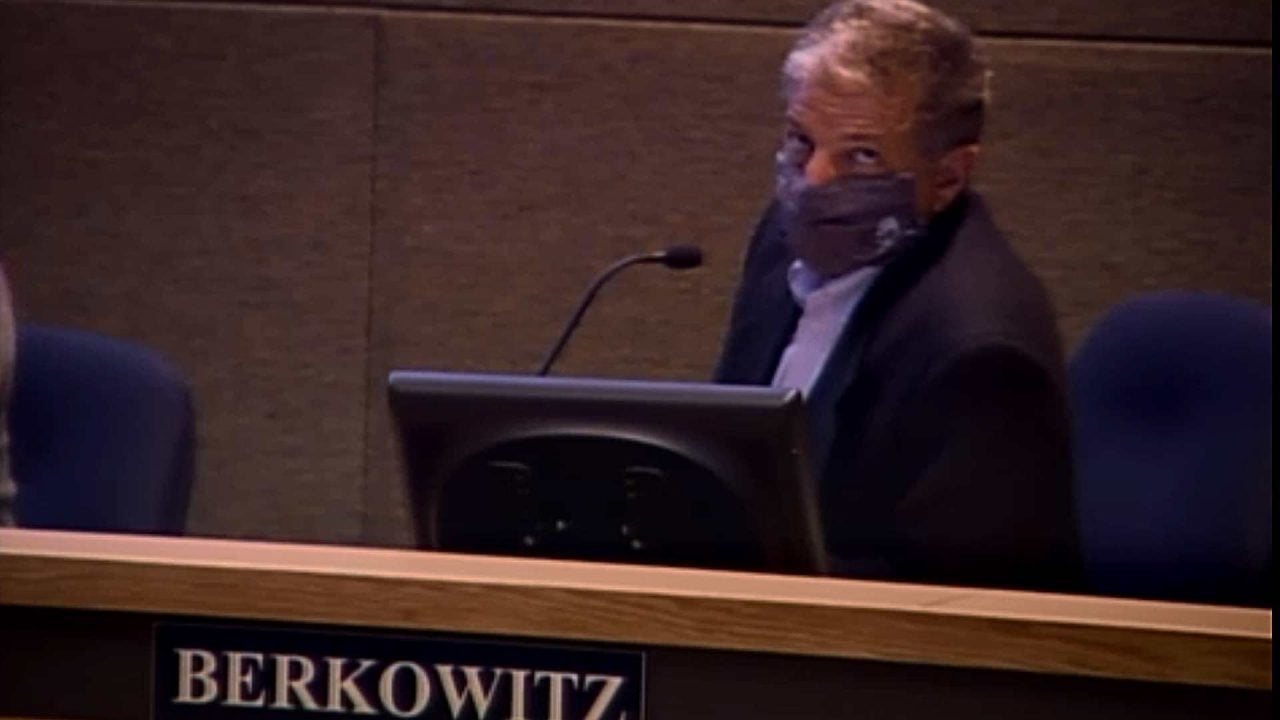 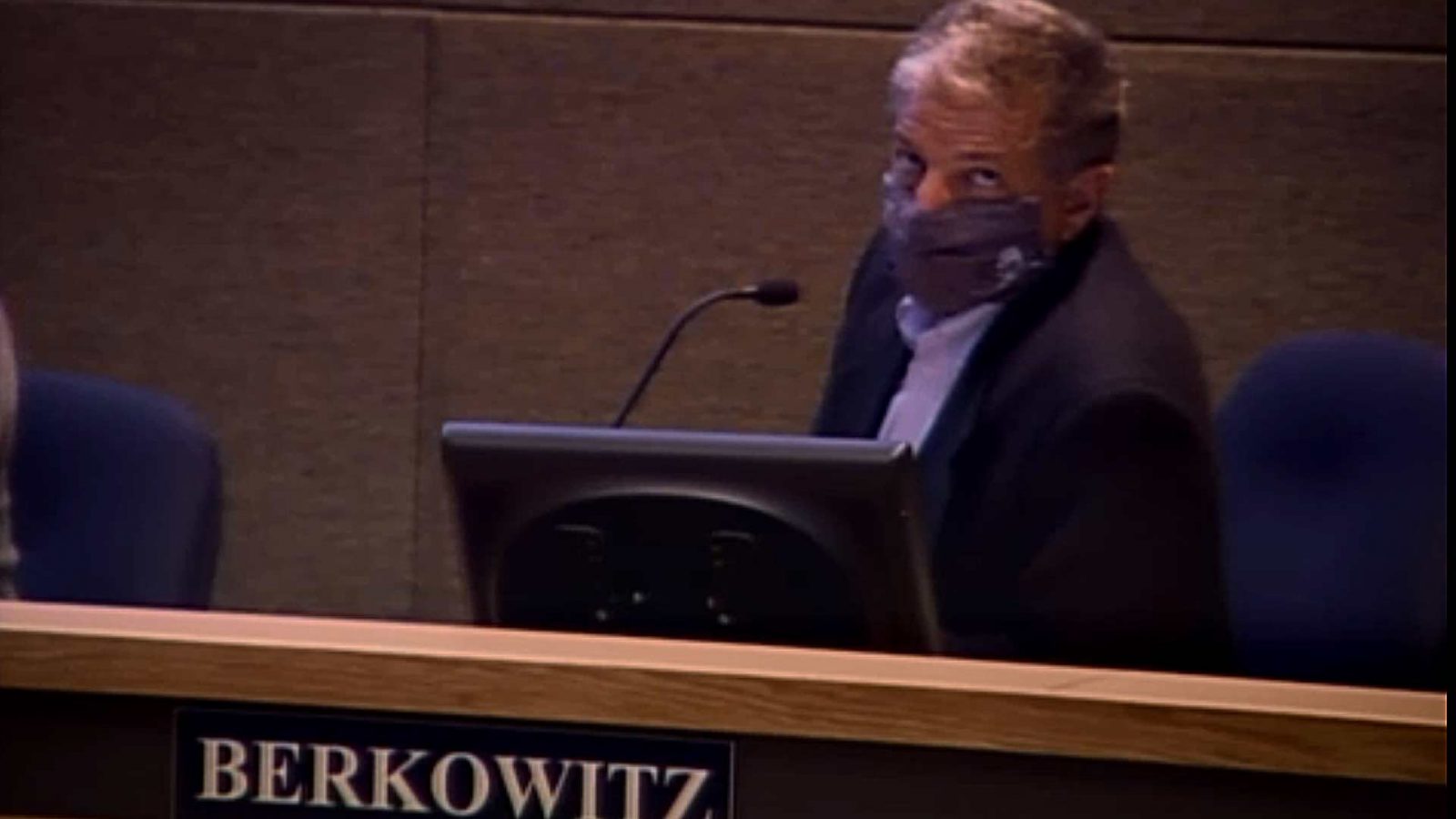 While Gov. Mike Dunleavy is set to remove all health mandates on businesses, churches and cultural entities by May 22, Anchorage Mayor Ethan Berkowitz does not plan to let Alaska’s largest city follow the same timeline.

During the May 19 Anchorage Assembly meeting he was asked whether Anchorage will take the governor’s lead.

“Well, the governor and I have worked very well together on the pandemic response and we are going to continue to do so,” he responded. “There’s a recognition on both our parts that the conditions in Anchorage are different than the conditions throughout the rest of Alaska and that sometimes the way to a common goal is to maybe to take different paths.”

Berkowitz said he will make his own decisions in consultation with his epidemiologists and health experts. On May 20 he issued a statement saying his decision to impose greater restrictions than the state will “give consumers more confidence that reopening is happening safely,” adding that his approach is “slow and steady.”

Berkowitz said he “can’t foresee any large gatherings in the near future” for Anchorage.

According to Anchorage’s website, the municipality only has 21 active cases of the COVID-19 as of May 22. Of the 206 people who have contracted the virus, 181 (or 87%) are now recovered. There are just three people hospitalized in Anchorage due to the virus.

The state has similarly low numbers, but Berkowitz doubled down in his decision to veer from the state’s reopening plan.

As for larger gatherings such as concerts, Berkowitz said he “can’t foresee any large gatherings in the near future” for Anchorage.

In Anchorage, churches are only allowed to have gatherings of 50 people or less. Dunleavy allows full capacity for all religious groups.

Berkowitz responded by claiming the governor’s plan is “really nothing new” because “everything is already open.”

Anchorage, however, does have significant restrictions still in place for religious gatherings, restaurants, theaters and a host of retail and non-retail establishments.

Under Berkowitz’s orders, for example, churches are only allowed to have gatherings of 50 people or less. Dunleavy allows full capacity for all religious groups. Retail and non-retail store, salons and restaurants are all limited to 50% capacity in Anchorage. Bars, theaters, bingo halls and fitness centers are also restricted to 25% capacity. Those who violate Berkowitz’s orders are subject to civil and criminal  penalties.

Berkowitz will hold his next public address on Thursday, May 21, when he participates in his weekly radio call in on KONR-LP 106.1 FM. The show begins at 4 p.m. Click here to listen. The mayor’s next press conference will be Friday, May 22, at 12 p.m. Click here to watch.