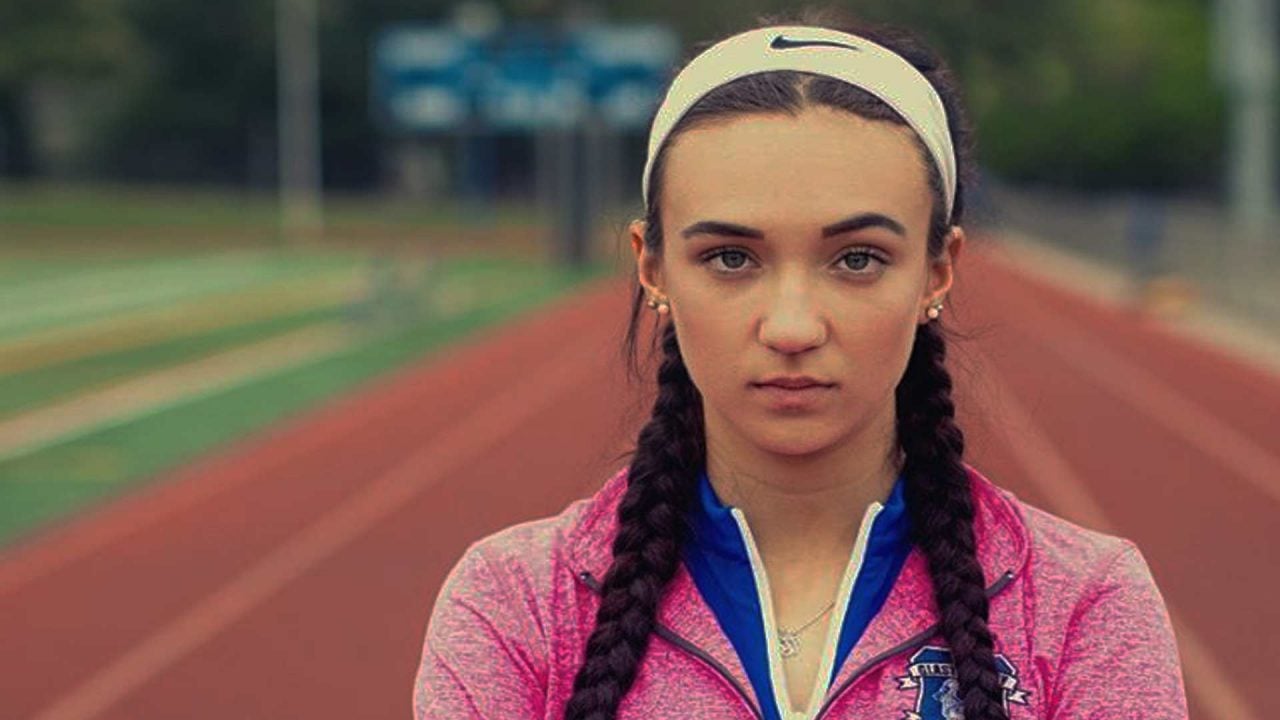 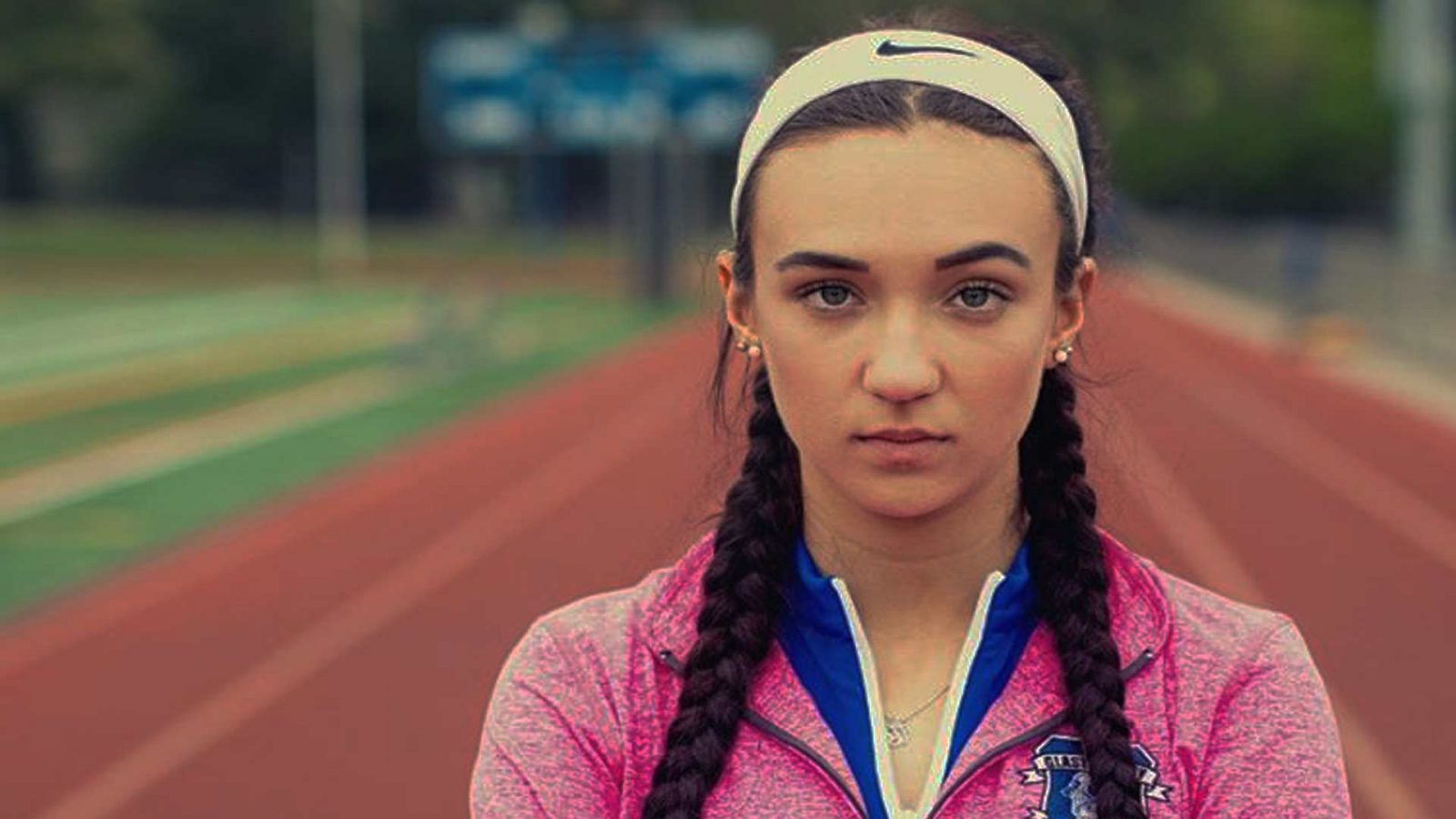 The U.S. Department of Education said the practice of Connecticut Interscholastic Athletic Conference and several Connecticut public schools, which allow males who identify as females to compete in girl’s athletics, disadvantages females and denies them equal opportunities.

The Education Department issued a letter of impending enforcement noting that the Connecticut athletic conference as well as several area schools could lose federal education funds if they do not rectify the situation by June 4.

In Alaska, the Alaska School Activities Association (ASAA) allows each school district in the state to develop its own policy regarding transgender students. For state championships the ASAA abides by whatever policy is in place at the student’s district. Some school districts, such as Fairbanks and Anchorage allow boys to compete in girls’ sports which creates inconsistency across the state. Alaska is one of 18 states and Washington D.C. to let males compete as females.

Finally, the government has recognized that women deserve the right to compete for victory, and nothing less.

“Girls shouldn’t be reduced to spectators in their own sports,” said ADF Legal Counsel Christiana Holcomb. “We’re encouraged that the Department of Education has officially clarified that allowing males to compete in the female category isn’t fair, destroys girls’ athletic opportunities, and clearly violates federal law. Males will always have inherent physical advantages over comparably talented and trained girls — that’s the reason we have girls’ sports in the first place. In light of the department’s letter, we’re asking Connecticut schools and the CIAC to update their problematic policies and comply with federal law.”

“It feels like we are finally headed in the right direction, and that we will be able to get justice for the countless girls along with myself that have faced discrimination for years,” Connecticut student Chelsea Mitchell, one of the athletes represented by ADF, said. “It is liberating to know that my voice, my story, my loss, has been heard; that those championships I lost mean something. Finally, the government has recognized that women deserve the right to compete for victory, and nothing less.”

The ADF said that the Connecticut policy has resulted in two males taking 15 women’s state championship titles and more than 85 opportunities to participate in higher level competitions from female track athletes in the 2017, 2018, and 2019 seasons alone.