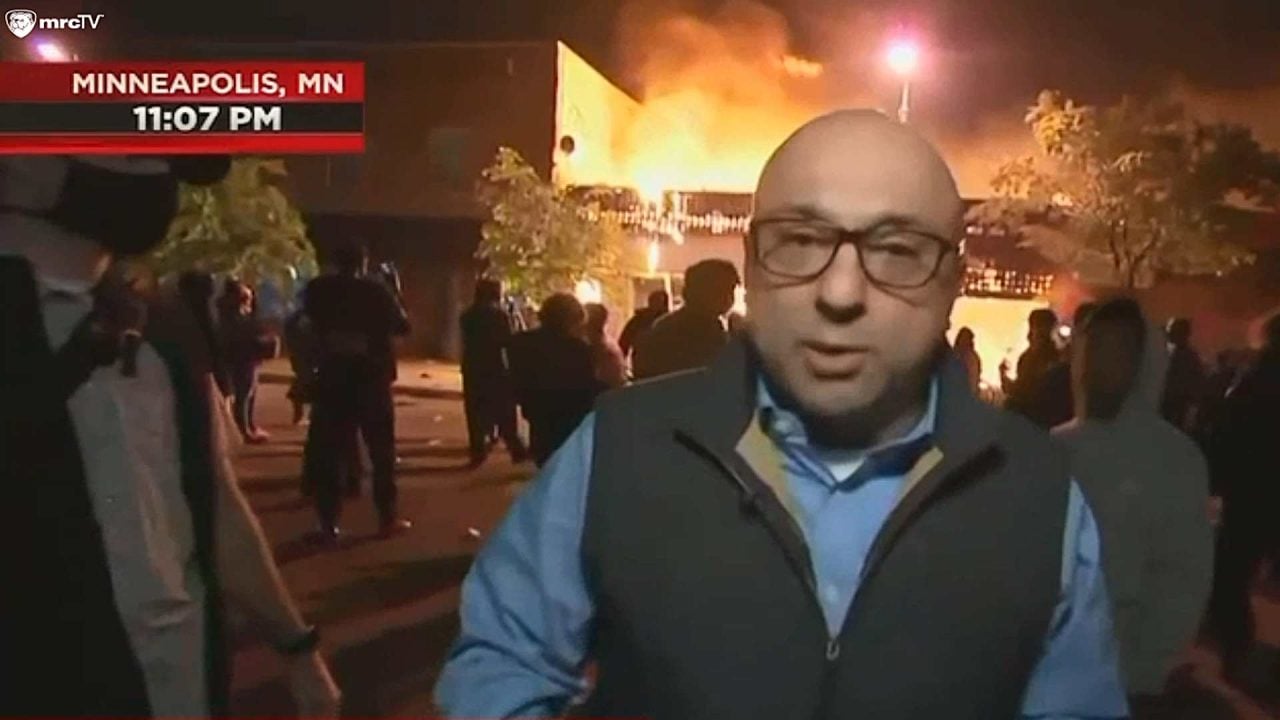 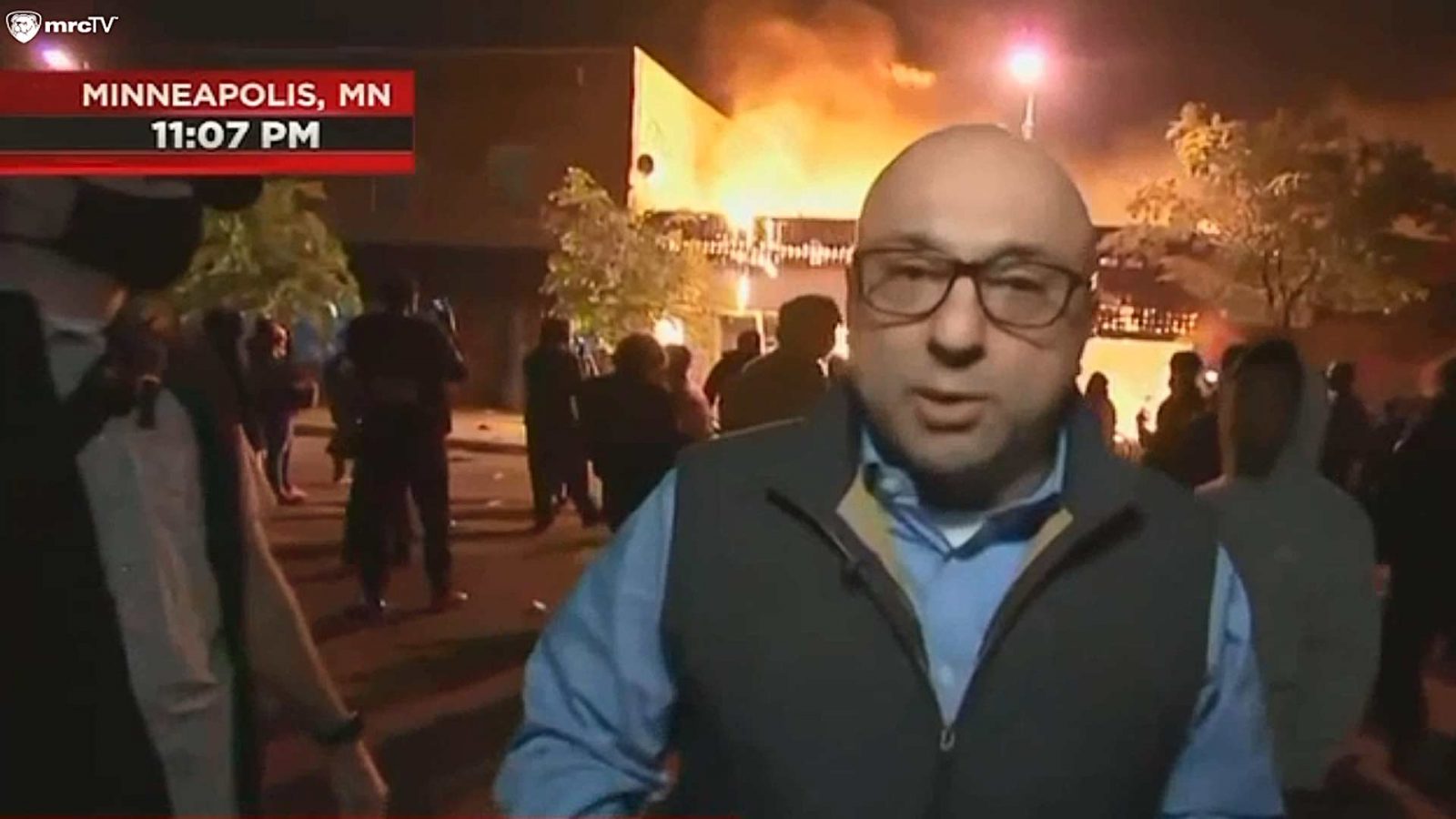 America’s mainstream media has done it’s best to frame the ongoing murder, violence and destruction of public and private property across America as little more than peaceful protests with a few bad actors sprinkled in.

This above video illustrates the point vividly.

The aim is to paint mob riots that have broken out in the wake of the death of an unarmed black man – George Floyd – at the hands of a former Minneapolis police officer Derek Chauvin as “civil disobedience.” While peaceful protests have occurred in some areas of the nation, such as Anchorage, chaos and terror have been unleashed on many large cities across the nation.

In numerous cases the mainstream media has bend over backwards to justify the lawless destruction of historic churches, monuments, small businesses and public property. In some instances, media apologies for these crimes have been patently absurd with journalists standing in front of blazing buildings and screaming mobs trying to convince viewers that the scene is akin to the Boston Tea Party or a peaceful sit-in.

Contrast this with how journalists portrayed anti-lockdown protests in the wake of COVID-19 mandates. These gatherings were peaceful demonstrations that were consistently condemned as reckless to public health.

Jason Johnson, a journalism professor at Morgan State University in Baltimore, exemplifies the fixation with downplaying the current violence. Writing for Vox, Johnson argues that “these protests are usually not completely consumed with chaos. Nighttime coverage will seldom show a full city map demonstrating that, two blocks over from a street that looks like a ‘city engulfed in flames,’ there’s a CVS still open for business.”

Johnson’s point it that journalists should minimize the destruction by letting readers know that at least the entire city is not in flames.

He then blames property damage on “police action or inaction in the face of lawful public behavior.” The vandals, Johnson says are nothing more than small factions of anarchists and “run-of-the-mill opportunistic criminals.”

“These people,” he says of the criminals, “are often conflated with actual revolutionaries, who are protesters that target actual structures and symbols of abuse and oppression. For protesters who are angry about violent, unaccountable police in Minneapolis, overtaking and burning down the Third Police Precinct is a specific act of revolt. This is a fundamentally different action than using the chaos from two blocks over to raid a liquor store.”

Later, Johnson wonders why we never see police tear-gassing pro-life advocates. It doesn’t occur to him that this may be because pro-lifers don’t storm abortion clinics and burn them to the ground. Instead, they quietly pray and hold signs.

What happened to George Floyd is a tragedy that cries out to God. His alleged murderer Derek Chauvin has been arrested and charged with murder. If he is found guilty, he should suffer the harsh consequences of the rule of law. Both left and right can all agree on that. We don’t need journalists sugarcoating the actions of violent marauders that wantonly terrorize our nation.