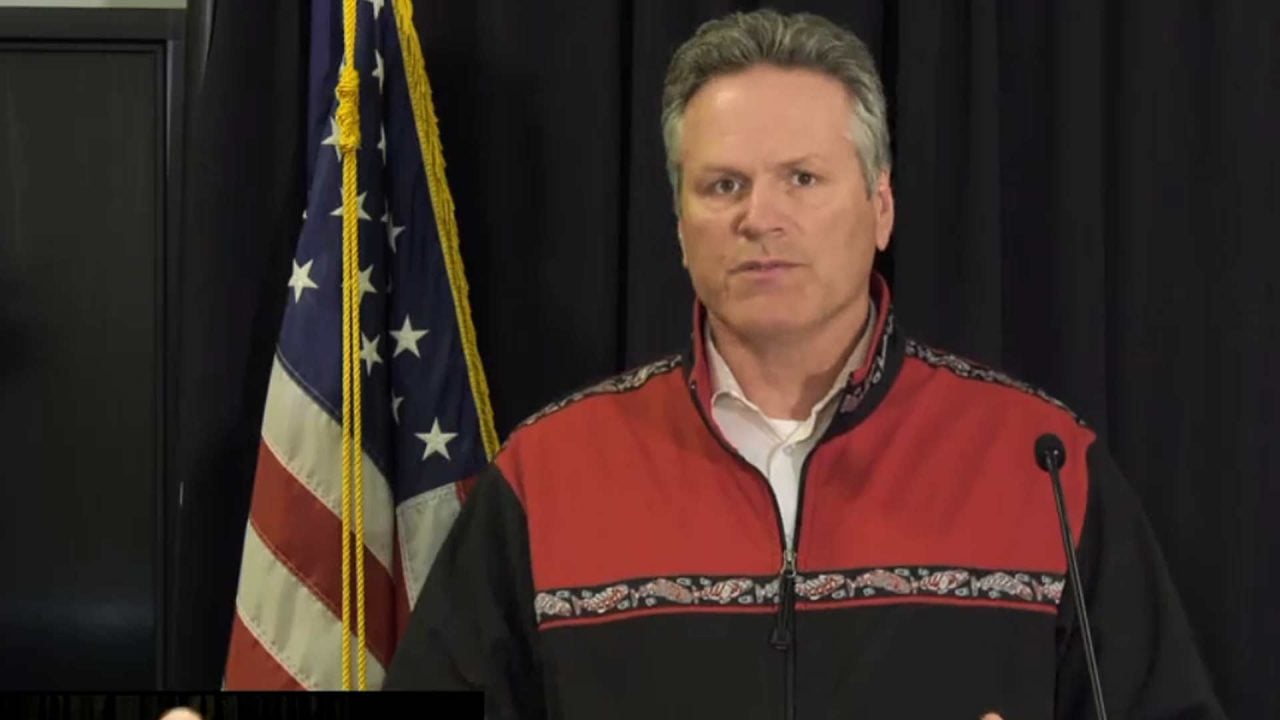 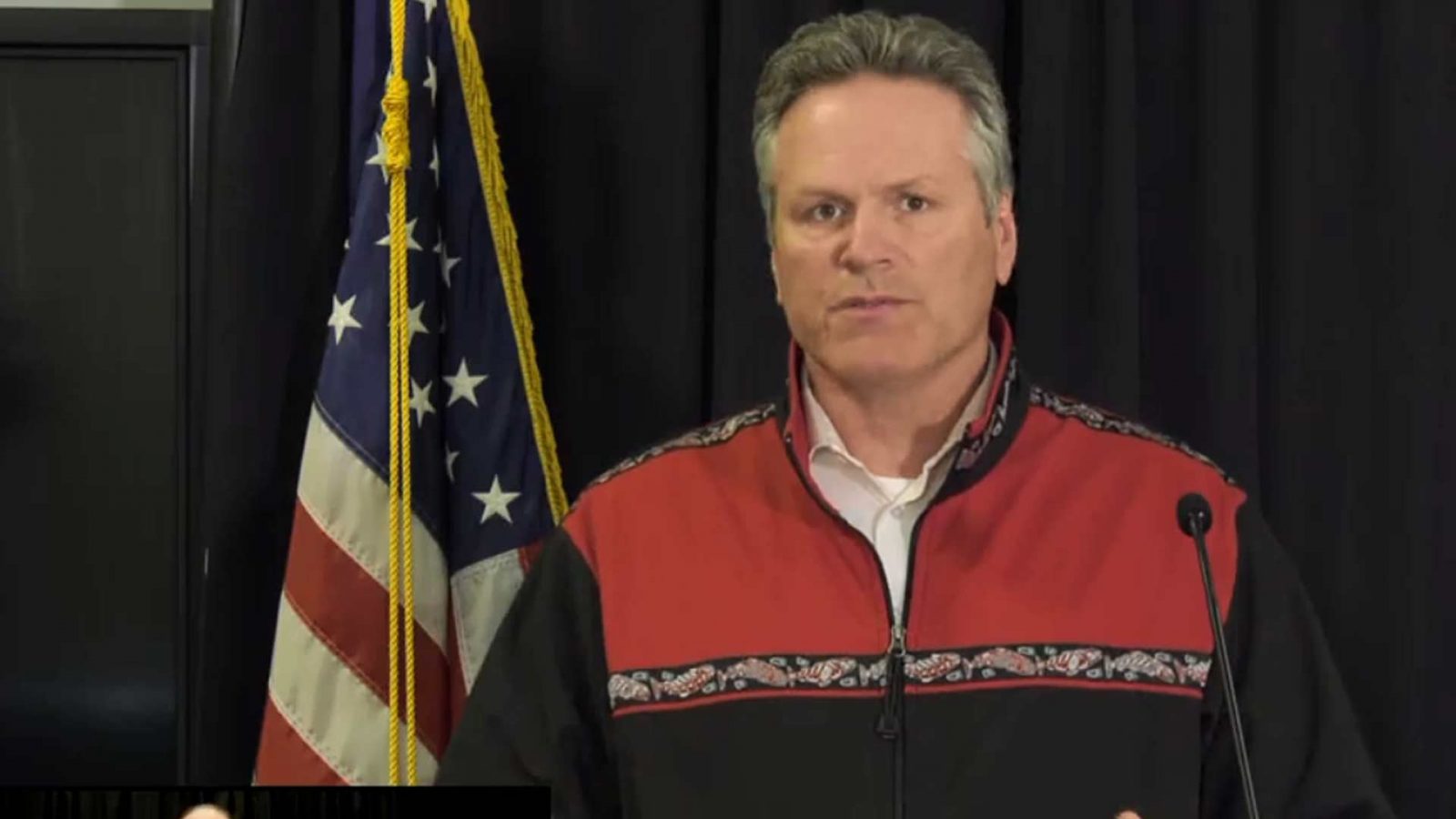 Gov. Mike Dunleavy said he will not defund Alaska’s law enforcement officers as some have called for after the death of George Floyd – an unarmed black many who died last month while being arrested by Minneapolis police officers.

“Our law enforcement officers, right now, are wondering where do we stand,” Dunleavy said.

Dunleavy said an important dialogue has begun on how to improve as a nation. America, he said, is a nation built on ideals of justice and freedom, but realization of this has come in fits and starts. The call to protest after Floyd’s death was needed, he affirmed.

He said the protests that took place across Alaska were a model of how people can voice their concerns without turning violent.

“I want to thank these young people who put these protests together,” the governor stated. “There aren’t going to be any changes for the good unless we have that dialogue.”

Defunding law enforcement, however, is not part of the plan, he emphasized.

He said the “vast majority of them that I have ever encountered, all they want to do is help people.”

Dunleavy expressed concern about painting all officers with the same brush. In reality, they are human beings, he said, “fathers, brothers, friends – that often times lay their life on the line and will run into a difficult situation” to save others.

He concluded by noting that Alaska has some of the worst crime statistics in the nation and he thanked the officers for the “difficult job that you have.”