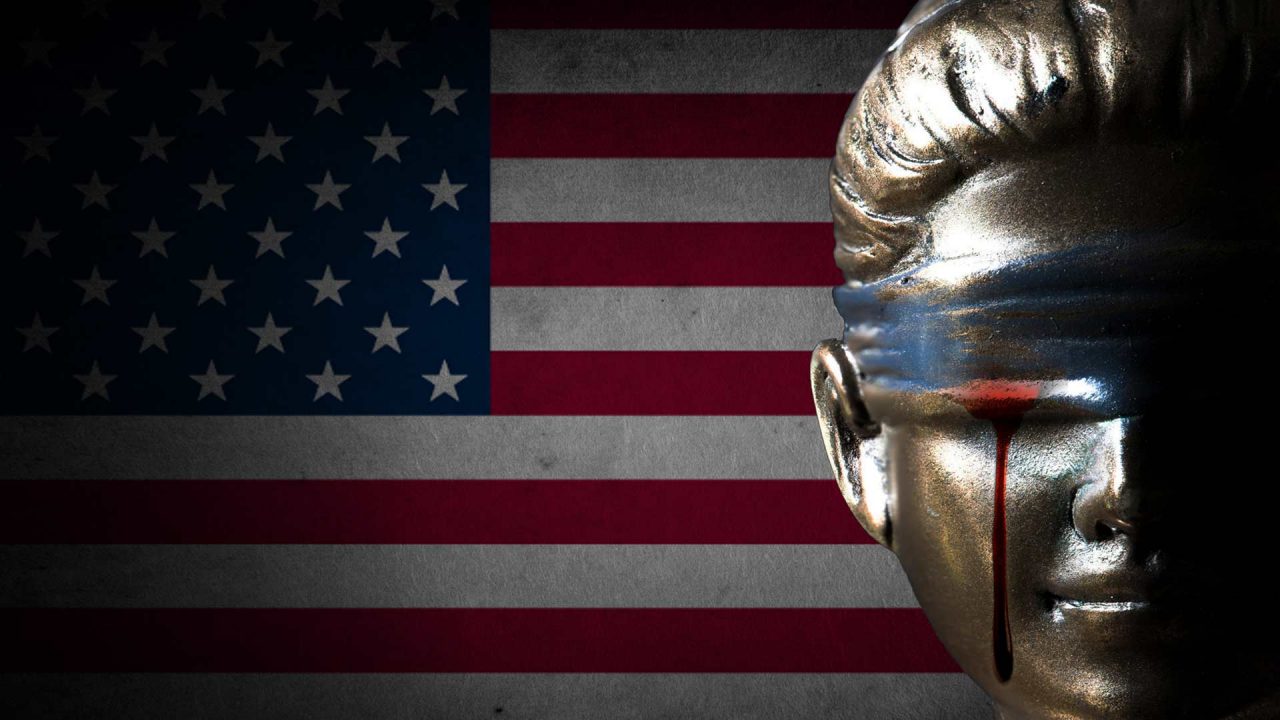 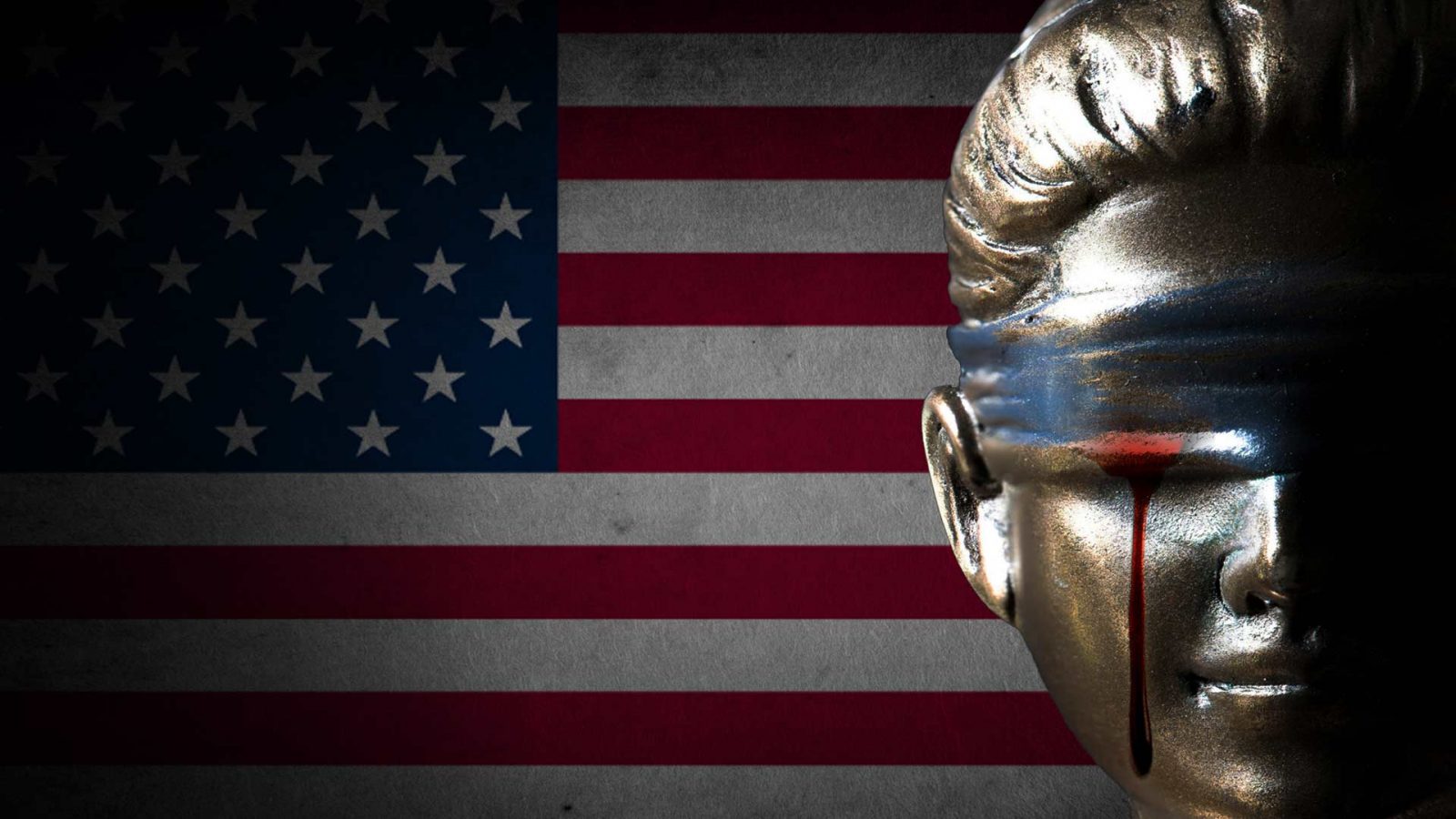 The 5-4 Supreme Court June v. Russo decision to strike down a Louisiana law mandating basic medical safeguards in the event of abortion complications was utterly predictable. This column could have been written months ago when Alabama, Louisiana, Ohio and a host of other states passed laws severely curtailing and even completely outlawing abortion. Borrowing a page from the absurd and childish 1992 Casey decision, the court under Chief Justice John Roberts declared itself an interested party in preserving Roe v. Wade. This time the court used the excuse of “stare decisis,” which basically means that we cannot correct errors made by other past justices because it would make us look ridiculous!

So much for the self-inflated pride of the allegedly neutral referee, which with its mainstream media cheerleaders and constitutionally ignorant conservatives believes that 1.) the judicial branch is a co-equal branch with the executive and legislative, 2.) they are meant to be the final arbiters on the meaning of the Constitution and 3.) their decisions must be obeyed under penalty of violating the oath all federal office-holders must take to the Constitution.

The Left has already been exercising state and local nullification with “Sanctuary Cities,” “Nuclear Free Zones,” and state marijuana laws.

Once again liberals are given a hair-breadth escape from reality. Once again unborn children, large and small, will be snuffed into oblivion under vicious techniques that no one wants to see or hear of because of squeamish sensibilities. Once again, the basic building block of society, the family, will have hardhearted and psychologically scarred harpies screaming triumphantly in the face of cameras, men will again be reduced to irrelevance and the legitimacy of the federal government will suffer.

And as has been said often enough, the Constitutional solution to bypass the courts exists right now, today, with an executive or legislative branch that merely requires the will to do so. The president need not enforce the decision and under Article III, Sec. 2 of the Constitution Congress can exempt the courts from interfering with prolife laws or any other matter. And as an extra added attraction, the states ought to ignore the ruling, nullify it, and proceed with their prolife laws and start shutting down abortion clinics.

Anti-slavery states nullified federal law in the 1850s on the return of runaway slaves. The Left has already been exercising state and local nullification with “Sanctuary Cities,” “Nuclear Free Zones,” and state marijuana laws. Some prolife municipalities have already declared themselves “Sanctuary Cities for the Unborn” and “Abortion-Free Zones” on their own. Any state legislator with an iota of intellectual curiosity needs merely consult Dr. Thomas Woods online explanation of nullification, its history and constitutionality and skip having to read his 2010 best-seller “Nullification.”

The federal union and domestic tranquility hang by a thread. As was done in the Dred Scott case of 1857, the judicial branch’s idiotic logic pushes our society to the brink. The scintilla of understanding regarding not only the Natural but also Constitutional Law, demonstrated by certain states in resisting federal tyranny by passing these laws, now needs to be taken to the next level.

Resist. Nullify. Pray. And trust in the God of Justice.

The writer was a candidate for U.S. Senate in 1990 and 2008, is a 43-year Alaskan, a retired public school teacher and currently a radio talk-show host  of The Bird’s Eye View on KSRM in Kenai.