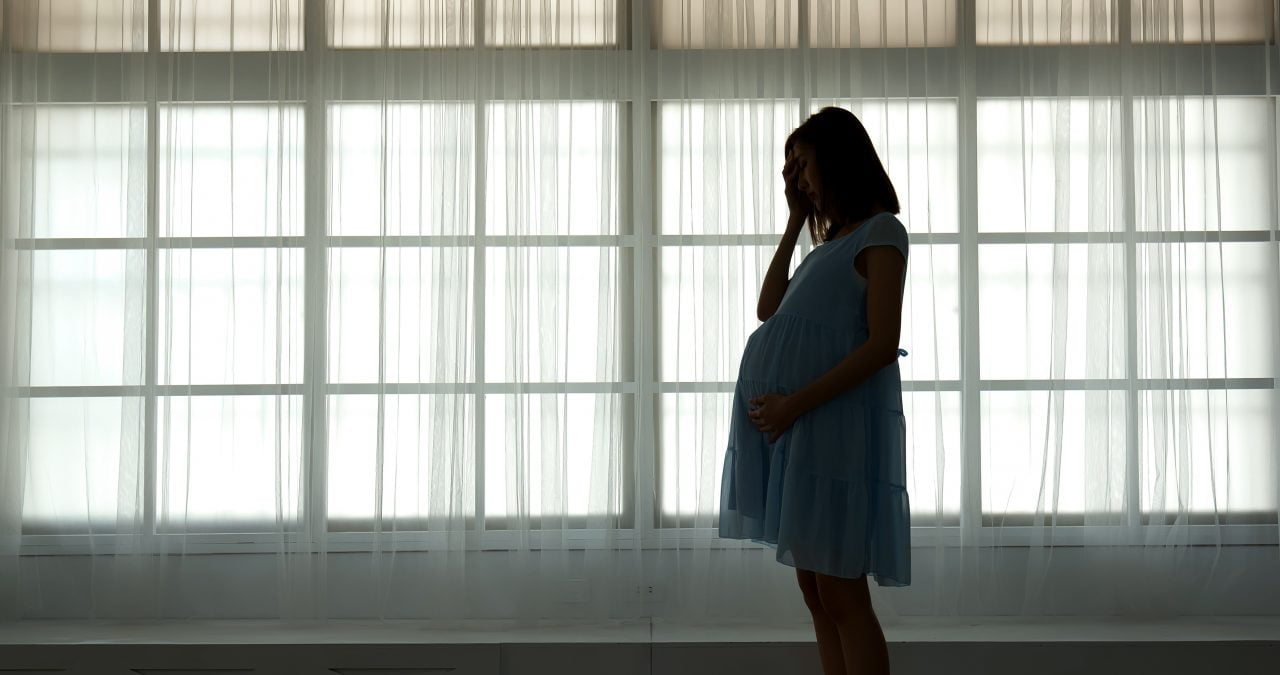 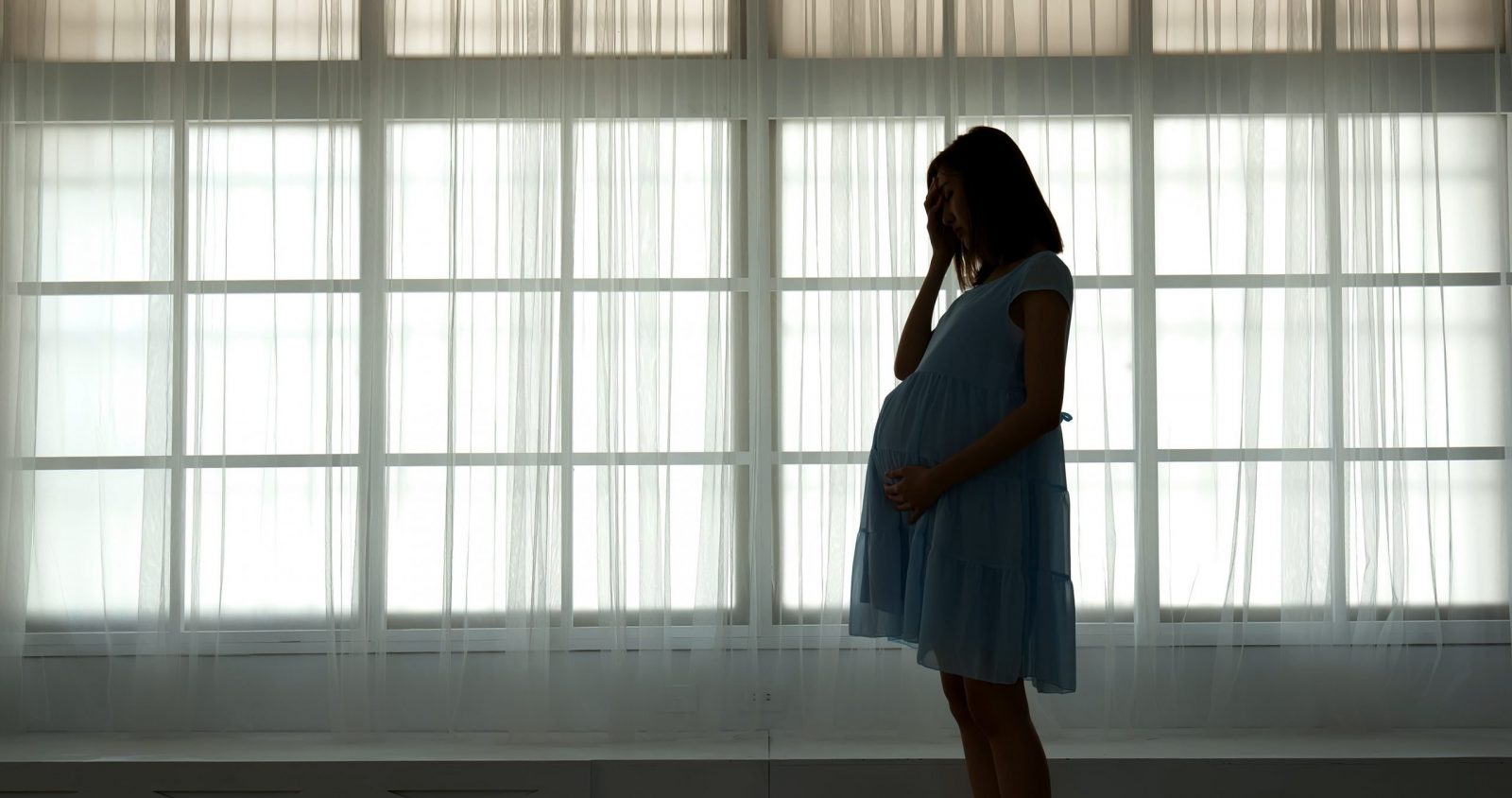 The Planned Parenthood chapter that oversees four abortion clinics in Alaska is celebrating its perceived successes over the past year. This includes the death of thousands of unborn babies through abortion and the delivery of powerful hormones to make people appear as the opposite gender.

According to its annual report, Planned Parenthood of the Great Northwest and Hawaiian Islands – which manages abortion clinics in Alaska, Hawaii, Idaho and Washington – brought in more than $71 million while spending less than $63 million.

Nearly a third of its expenditures were on public relations, outreach, activism, education, fundraising and admin costs.

“2019 was a challenging rollercoaster of a year, with misguided politicians continually attempting to defund essential health services and outlaw safe abortion access,” the annual report states. “Despite this – and the other ceaseless attacks on your ability to make decisions about your own body – quality health care reached patients across your community.”
The report highlight’s Planned Parenthood’s Teen Council program which trains teens to disseminate the abortion business’ message in schools and youth programs. In 2019 there were 26 “peer educators” who reached more than 2,490 Alaska youth.

In terms of visits, Planned Parenthood reports that it saw more than 7,500 Alaska patients. Across four states it had more than 19,200 abortion related visits. Not included in the report was the fact that Planned Parenthood oversaw the death of roughly 1,200 unborn babies in Alaska last year.

The report did note, however, that across four states it had more than 2,500 visits from those seeking gender hormone therapy, a service the organization sells to those who want to look and present like members of the opposite sex. Nearly 10,500 Planned Parenthood patients identified as sexually “non-binary” or “unspecified.”