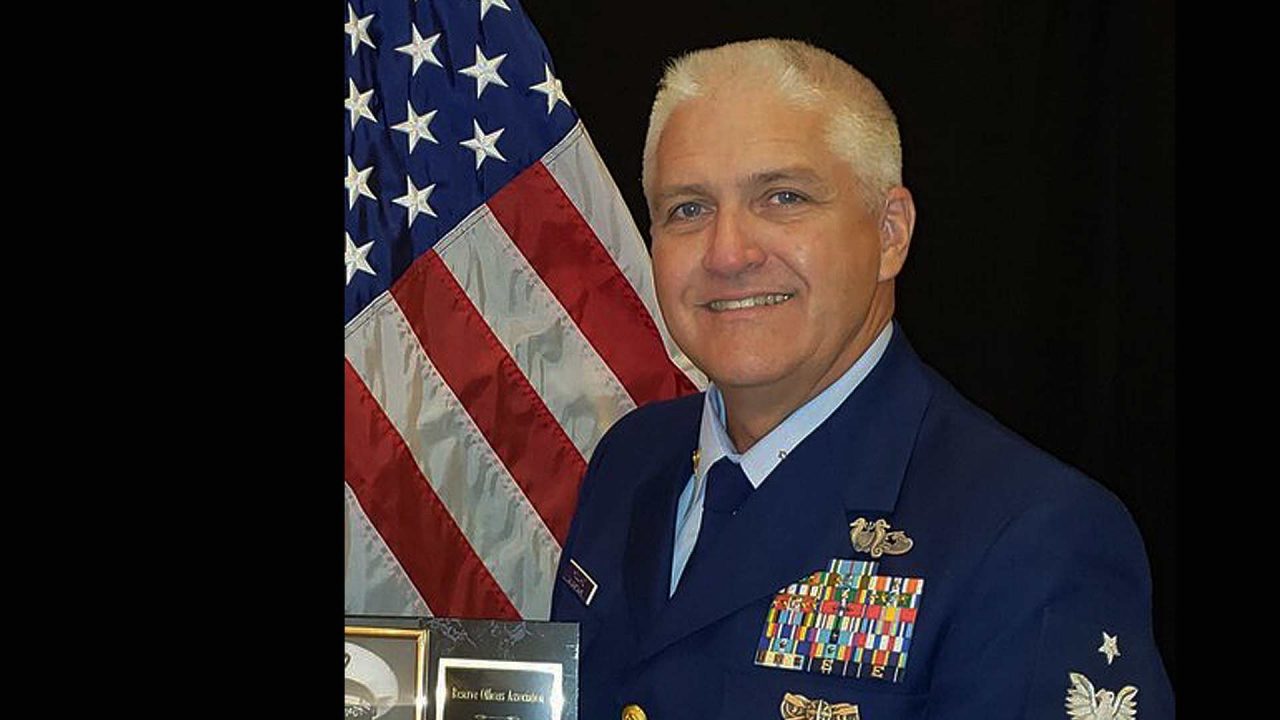 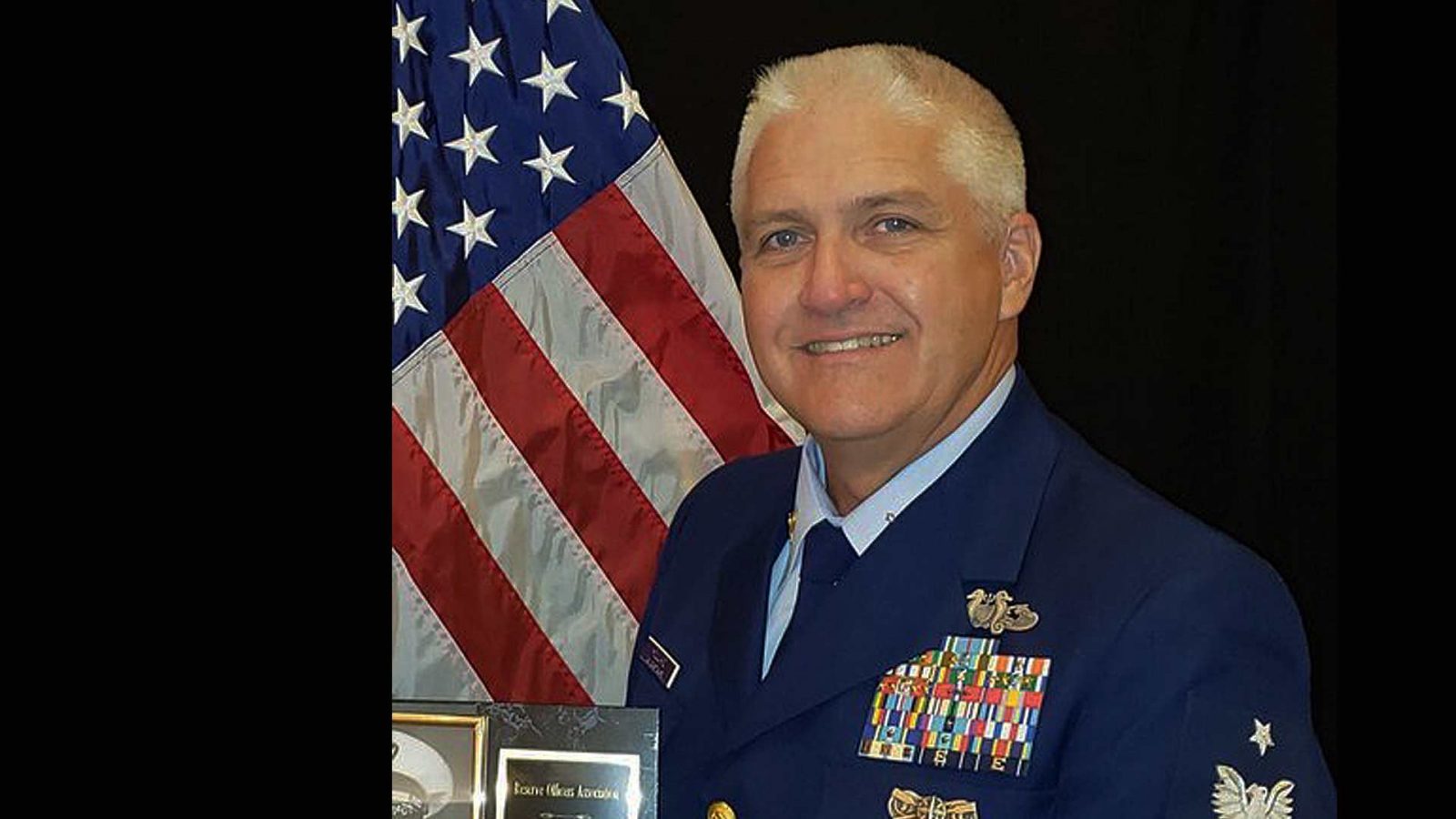 At 58, Roger Holland’s first stab at public office is to run against one of the most powerful politicians in the Alaska Legislature – Senate President Cathy Giessel.

In vying for Giessel’s District N seat in Anchorage, Holland said he wants to bring a reliably conservative Republican voice to Juneau. Giessel, a Republican, has been under steady criticism for helping create a majority caucus that has squeezed conservative legislators out of key committee assignments while empowering more liberal members of her bi-partisan leadership.

The Watchman caught up with Holland to find out what’s motivating the former state metrologist and decorated member of the U.S. Coast Guard to challenge Giessel in the Republican primary. The interview is edited for length and clarity.

Why are you running for office?

HOLLAND: I want to work to fix the Alaska Senate. How, with 13 Republicans and seven Democrats, have we let our Republican senators in Juneau negotiate away the responsibility and the authority of the Republican majority. I got into this not knowing if I could win the election, but we need an alternative. At 58 years old I have never run for office before. I’ve spent 30 years working – about a third in the private sector, a third in the public sector and a third in academia.

Your website lists six issues you will focus on if elected. One of those deals with abortion. Where do you stand on this issue?

HOLLAND: I’m born into a big Catholic family. My wife is from a Catholic family. I’m pro-life. My concern is that abortion has become such an ingrained part of American culture. We can’t even agree that when an infant survives a botched abortion it has a right to life.

A major obstacle to passing pro-life laws has been the makeup of Alaska judges – specifically the Alaska Supreme Court. According to the State Constitution, the governor can only appoint judges from a list of names he receives from the Alaska Judicial Council, which rarely recommend candidates who are committed constitutionalists. Do you support changing how judges are appointed in Alaska?

HOLLAND: I understand the challenges of dealing with a liberal judiciary. I can’t speak on judicial appointments right now, because I haven’t look into it, but I it does concern me that when the fight can’t be won in the Legislature it is off to the courts to rewrite the law and win the battle. The system in Alaska is set up to create a liberal judiciary.

What are your thoughts on the binding caucus, and would you join one if the Republicans held the majority?

You also list the right to bear arms as a key issue. What would you do to protect Second Amendment rights in Alaska?

HOLLAND: Our Founding Fathers fought off an aggressor in their own backyards and it really bothers me that there is a large portion of the population who believe the Second Amendment is just about the ability to go hunting and plinking tin cans in the lot. No, it’s all about defending yourself.

I think we just need to enforce the laws we have. I would not be in favor of legislation that puts limits on the Second Amendment. Red flag laws, they may have a place, but there is a legal way when someone presents a danger to themselves or others. The problem is that a lot of these red flag laws are shortcuts to unfairly delve into people’s lives. They are sloppy quick ways to jump into someone’s life and take their rights away.

Parental rights are central for many Alaskans. The Anchorage Assembly is considering an ordinance to make it illegal for parents to seek counseling for children who are experiencing unwanted same-sex attraction or difficulty living in accord with their biological gender. Do you have a position on this?

HOLLAND: I’m against it. It’s not even about seeking professional counseling, but parents could not even go to their parish priest to seek counseling for their troubled children. My big concern is denying children the opportunity to be properly counseled before they make a life changing decision when they’re even old enough to know what life is all about. Anytime we are limiting what our parents can do for their children, that is a mistake.

What is your stance on the PFD?

HOLLAND: I’d like to talk about repairing the PFD. For 30 something years, the PFD was a dividend produced by the Permanent Fund. Part of it went to inflation proof the fund. What was left over was split. Half went to the state to pay part of the budget and the other half was split amongst Alaskans. Now it has become this thing where the dividend just goes into the budget and the Legislature decides how much to spend by funding a PFD for the people. That is a mistake.

We look at what the Alaska Legislature has done from 2015 to 2019. Every year, they spend every dollar of state revenue. They’ve spent every federal dollar that came to the state and they have spent an additional three to three-and-a-half billion dollars from the Constitutional Budget Reserve every year in the last five years. If you look at the cost of what it would take to square up with the citizens of Alaska for wrongly withholding the statutory PFD for the past five years, it would probably cost between four and five billion dollars. It would be a one-time hit and I believe it is fundable. From there I would be in favor of going forward with the statutory PFD. Those funds were wrongly kept from Alaskans – from our children, our retirees, our veterans, our families. It is the most regressive form of tax and it is deeply unfair. It would be a good thing to put wrongly kept PFDs back into the hands of our families.

Our state is in a fiscal crisis. What concrete measures do you support to reduce spending in Alaska? 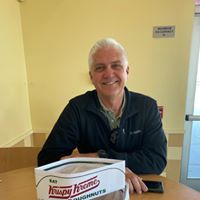 HOLLAND: We have to ratchet our spending down just like we ratcheted it up over the last 30 years. I don’t think we should slash and burn, but we have to turn our spending around – maybe setting the budget at 95% of the previous year. If we do that four years in a row, we would be at 80% of this year’s budget. We will have to cut across the board. Department managers will need to get a budget and move forward.

If you want to learn more, Holland hangs out at the Krispy Kream on the corner of DeBarr and Muldoon Road every Sunday at 9 a.m. to meet constituents.