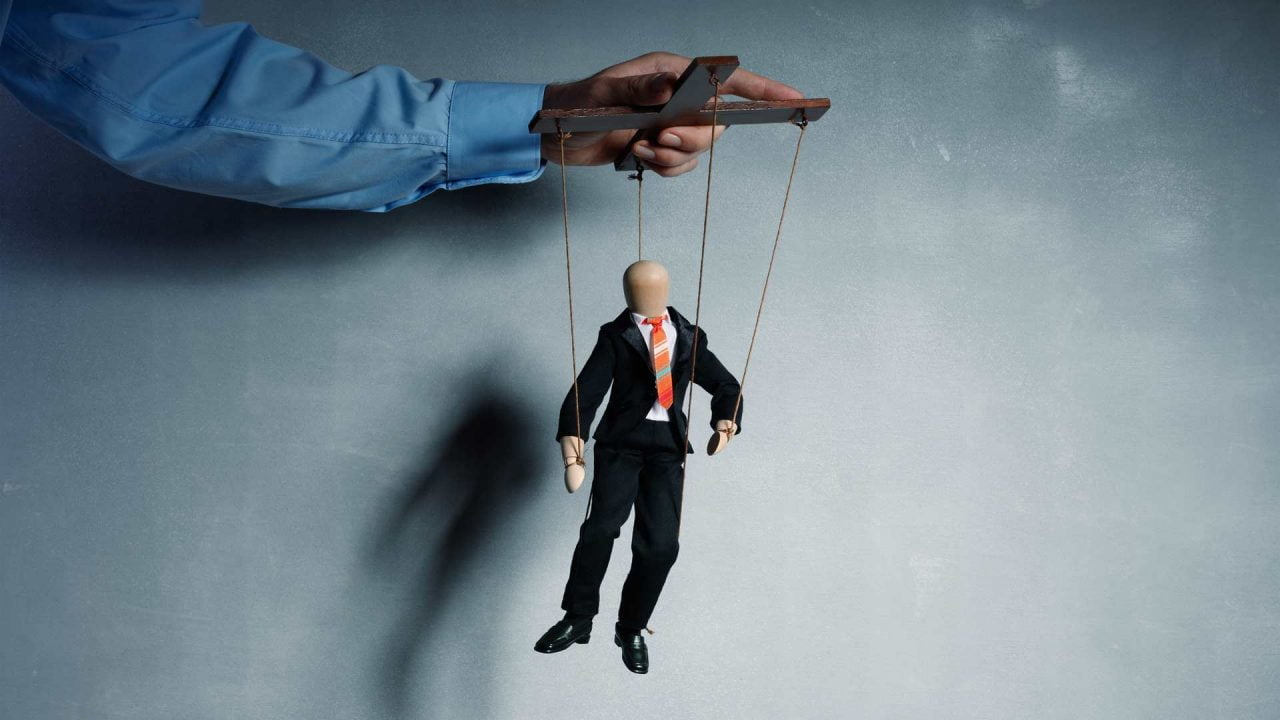 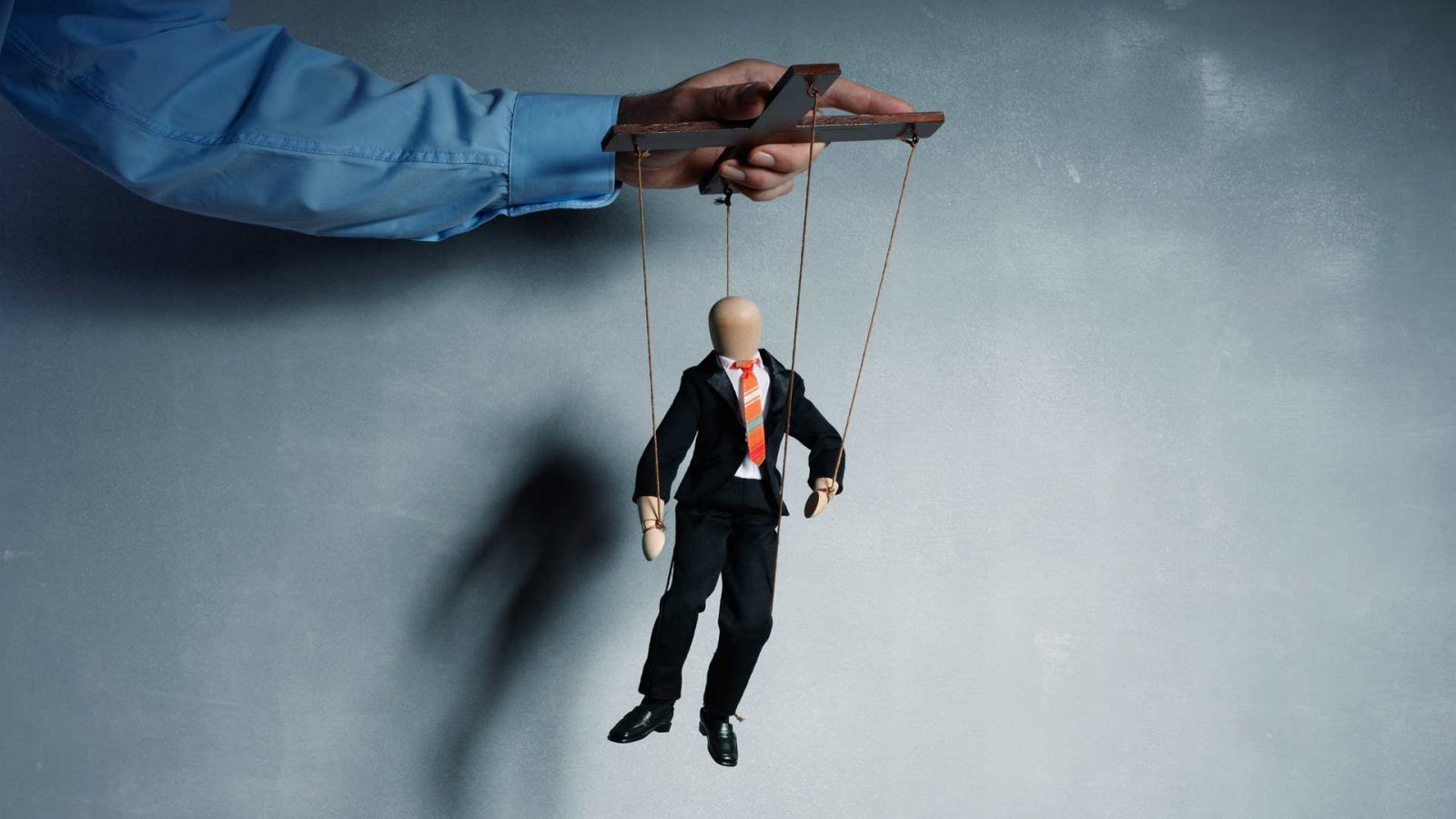 We’ve had many interesting legislative sessions in Alaska this last decade, but these last two years have really highlighted a unique situation we’re in. When I say unique, I mean that no other state has a binding caucus in their legislature, and in fact, some have laws against the concept.

So, what is a binding caucus? A caucus is just a group of legislators who agree on one or more issues and want to work together to help advance those concerns. There’s certainly nothing wrong with that. The best legislation comes through cooperation. There is usually one large caucus that determines leadership and the direction of each body of the legislature.

Alaska’s “binding” caucus is different. It controls the whole body with a built-in commitment that requires every member to vote for the capital and operating budget before they ever lay eyes on it. They must also vote with leadership on every single technical process motion. Legislators join the caucus because of “quid pro quo.” Those who join enjoy powerful committee positions and extra staff.

So how does this all play out?

As mentioned above, elected officials have to agree to vote for bills and motions up to two years in advance. This is before they’ve ever read the bills or heard the motions. Second, they have to vote that way even if it hurts their district and constituents. Third, they must vote that way even if it violates their conscience. Finally, there is punishment for those who don’t vote as they are told. They can be thrown out of the caucus, or as we saw this last session, lose most of their staff and their committee positions, which happened to three different Alaska senators.

The legislative leaders have decided that statute no longer applies to them.

The main purpose of the binding caucus is to concentrate power in the hands of the leadership. Those accepted into this inner circle wield power to do just about anything they want. This is how they were able to strip out the COVID stimulus that was voted into the budget. It’s how they removed two-thirds of your PFD this year even though the votes were against them. The entire budget in the Senate was determined by the six members of leadership. Most districts had no say over it.

But Alaska’s binding caucus is even worse. The legislative leaders have decided that statute no longer applies to them. So, when Gov. Dunleavy called a session in Wasilla in accordance with Alaska statute and the State Constitution, legislative leadership decided that they were above statute and refused to meet anywhere but Juneau (where all their perks and lobbyists were). What’s “funny” is that this was the same statute they employed a few years before to not meet in Juneau when Governor Walker called a special session. Then, they voted to meet in Anchorage. They obey the law when it works for them.

After the governor changed his mind and everyone was in Juneau, they punished the Senate Majority leader for obeying the law and stripped her of her position. Remember, every time they choose to go over a 90-day session they break statute, since Alaskans voted for a 90-day session limit that has never been revoked.

It’s time to free our legislators to vote with integrity and as representatives of the people in their districts.

When I was on the Fairbanks Assembly, if we needed to do something different that wasn’t in accord with existing code; like waiving Title 16, we brought forth an ordinance that allowed for this and we took public testimony on it, and then voted on it publicly. In our Legislature, the leadership of the binding caucus just makes up rules as they go along, being completely unaccountable to the people and even breaking their own uniform rules of conduct.

These last two years has really brought the binding caucus to light, and so many of the Republican primaries around the state are focused on the dissatisfaction with how our legislators have been acting or how they have been cowed into inaction. For those in districts with these kinds of primaries, this is a critical issue that you need to ask your candidates about.

It’s time to free our legislators to vote with integrity as representatives of the people in their districts. Please hold their feet to the fire.