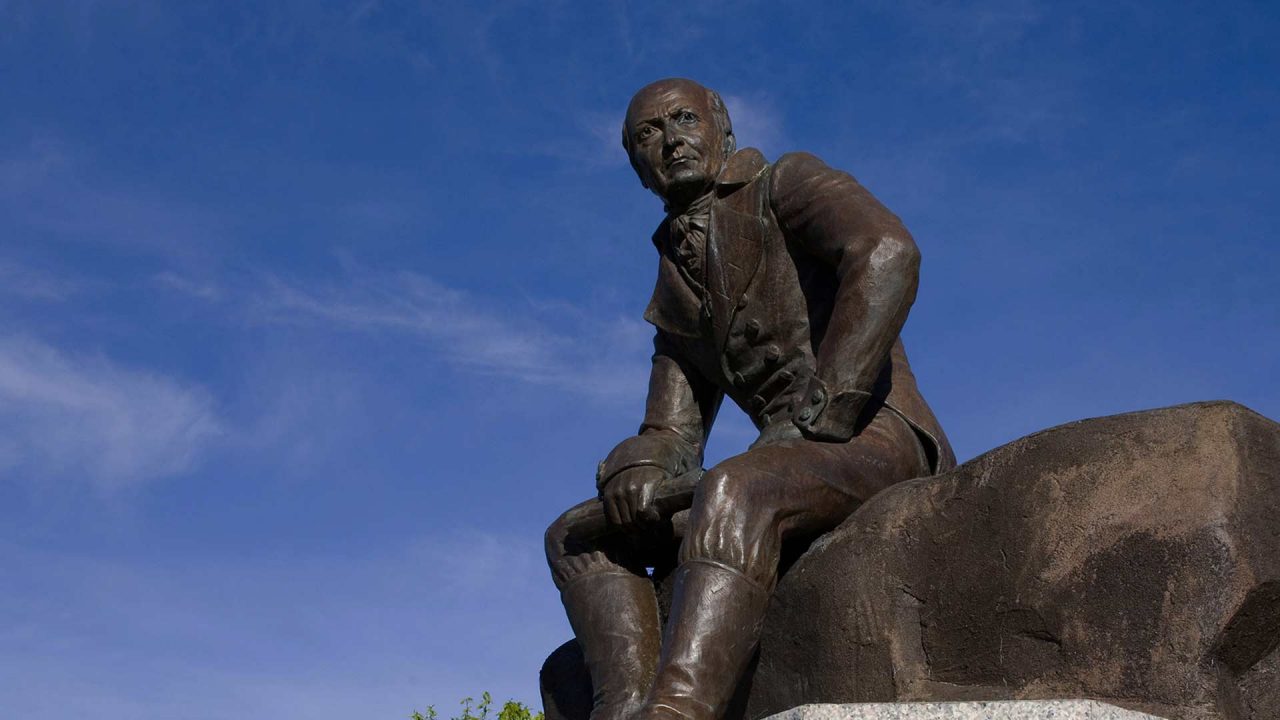 Sitka to remove historic monument of Russian leader in Alaska 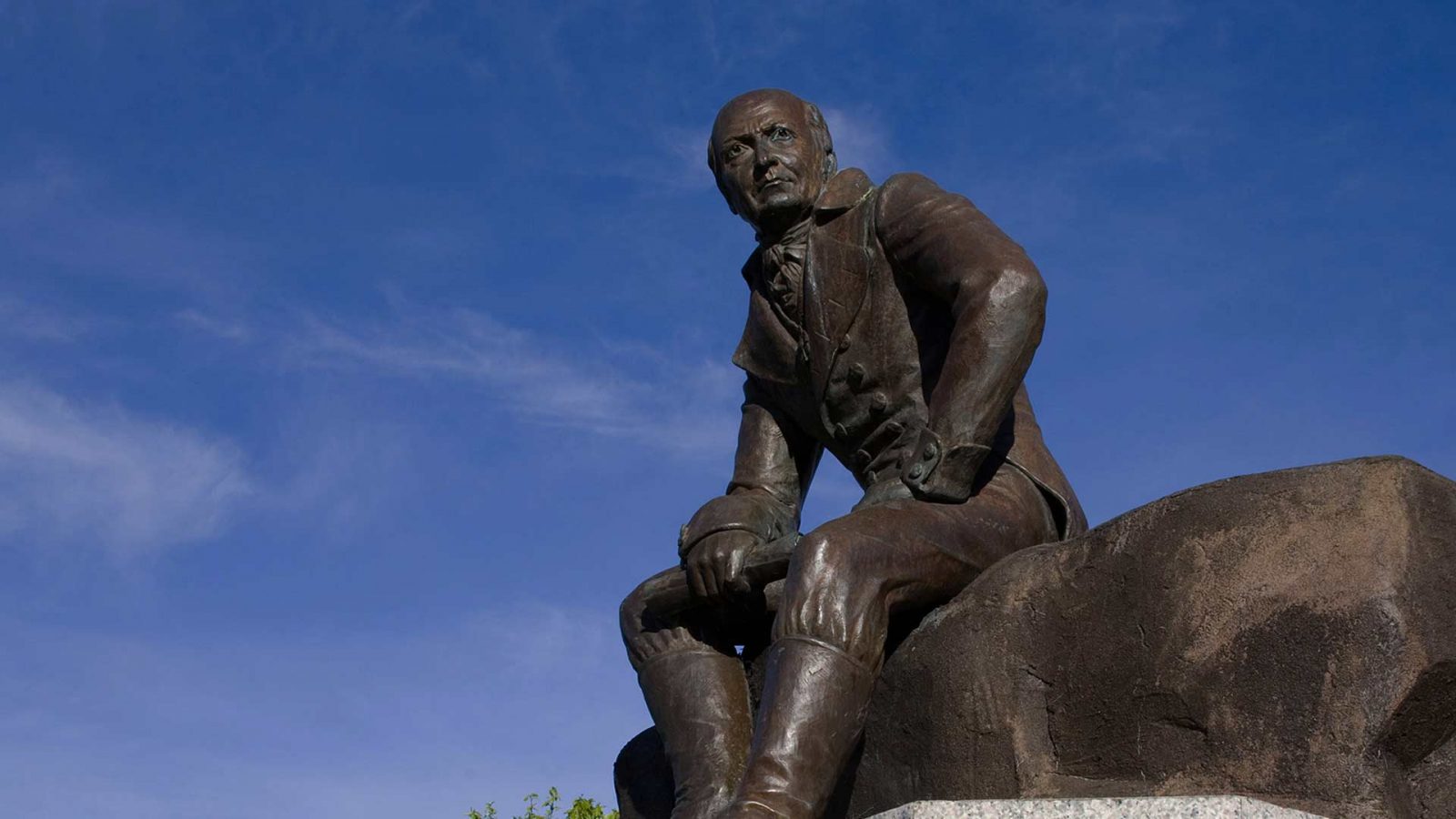 The Sitka Assembly voted 6-1 on July 14 to remove a statue of Alexander Baranov from the front of the city’s Harrigan Centennial Hall.

The donated monument has been on display for more than 30 years as a tribute to the director of the famed Russian-American Fur Company, which left an indelible mark on the history of Sitka.

Baranov, however, has a checkered legacy in overseeing colonies that included enslavement and abuse of Tlingit and Aleut people while he served as the chief manager of the Russian-American Fur Company. In that position he was essentially the first governor of Russian America, serving in this capacity until 1818. He founded Russian colonies in both Kodiak and Sitka and oversaw fur trade with Alaska Natives, eventually marrying an Aleut woman.

The resolution to remove the statue notes that the citizens of Sitka hold that “our public gathering spaces should exemplify a diverse Sitka that is safe, just, and welcoming to all.”

Calls to remove the statue come on the heels of Black Lives Matter protests that have swept across the nation, including in Alaska. In many cases, prominent statues that reflect European or non-native traditions and cultures have been toppled, defaced or removed from prominent public places.

In justifying the removal of the Baranov monument, the ordinance states that “the placement at a center-point risks a wrong message to Sitka’s residents and visitors; the monument to Baranov continues to normalize a figure steeped in racial division, violence, and injustice; Sitka has a choice regarding the values it can project, and should lead with our nationally recognized voice as a leader in wellness, reconciliation, and healing.”

A proposal to allow Sitka voters to weigh in on the fate of the statue through an advisory vote this fall was rejected by the Assembly. Instead a seven-member group made up of three Assembly members, three Sitka Tribe of Alaska Tribal Council members and one Sitka Historical Society member will coordinate the relocation and provide historical narrative and context for the statue.