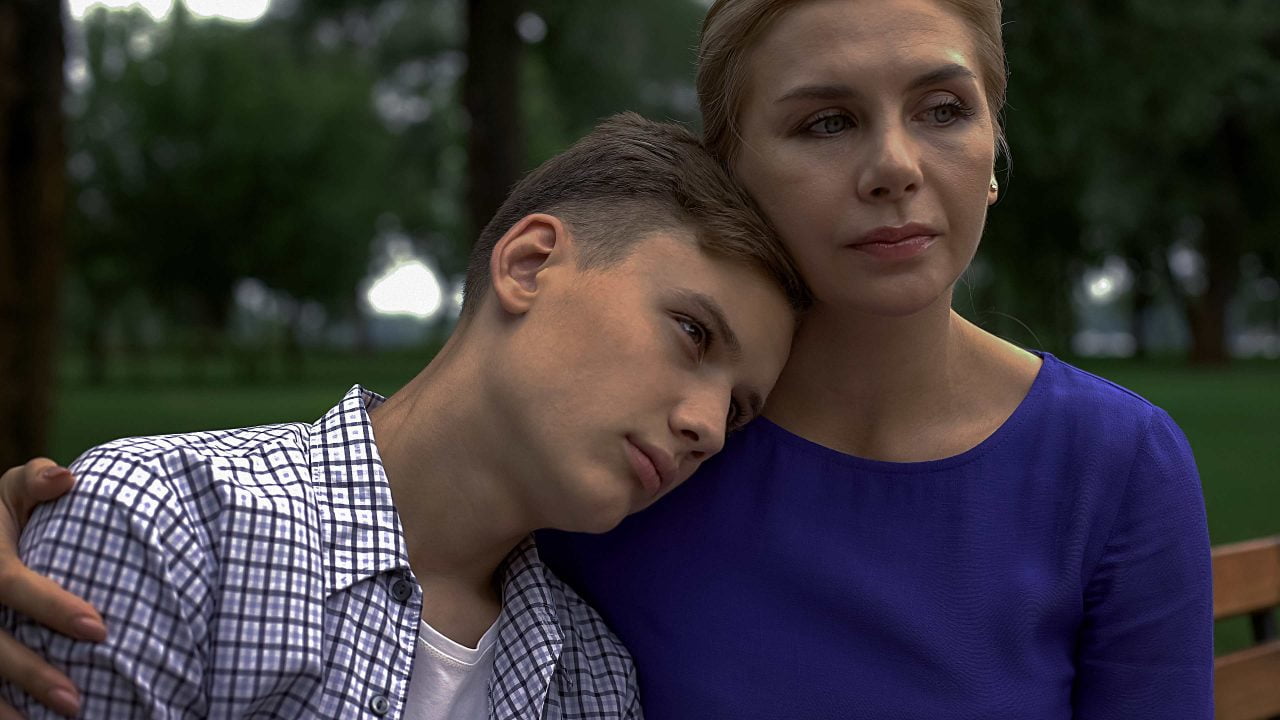 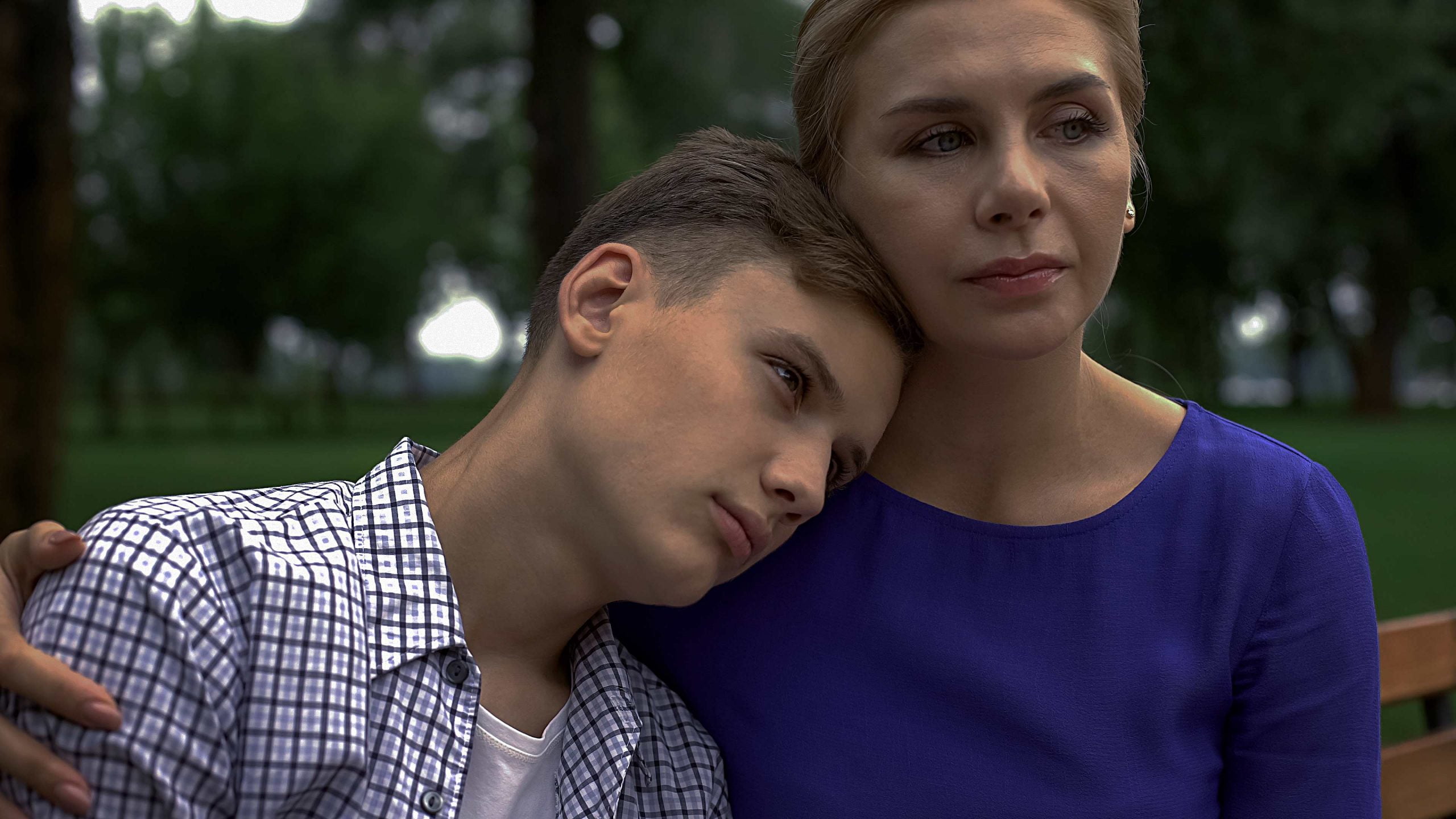 The three openly gay Anchorage Assembly members are carefully preparing for the July 28 Assembly meeting in which they will try to pass an ordinance banning professional counseling for minors with unwanted same-sex attraction.

On July 16 Assemblyman Christopher Constant led an online work session with several other Assembly members. He invited a number of hand-picked “experts” and LGBT activists to speak about the perceived dangers of allowing parents to seek counseling for children that does not affirm LGBT attraction and gender fluidity.

“This is an anti-choice ordinance.”

The work session served as a trial run of arguments that Constant and fellow assembly members Felix Rivera and Austin Quinn-Davidson will likely use to convince a majority of the Assembly to pass the ordinance later this month.  If approved, it would outlaw Anchorage counselors, therapists, psychologists or health care providers from helping a minor work through unwanted same-sex attraction. It also prohibits counseling that helps a person reconcile and identify with their actual biological sex. Anyone found in violation of the proposed law would be subject to a daily fine of $500.

While the work session was crowded with LGBT activists and physicians that support radical notions regarding gender fluidity, the meeting did include a token conservative. Jim Minnery of the Alaska Family Council raised some objections to the proposed law.

“We are not alone in our deep concerns for what I would call a very, very anti-liberal, anti-choice ordinance in terms of setting these parameters from which parents and minors and professional counselors can operate within,” Minnery said. “This is an anti-choice ordinance.”

Minnery’s organization defends traditional Judeo-Christian morality in the public square. He said the ordinance dictates to parents and minors which goals are acceptable and which are not when it comes to dealing with sexual identity issues.

He condemned churches and parents who do not support the LGBT lifestyle or expression, calling their actions akin to abuse.

“They’re judging not based on method necessarily, of care, but they are making decisions for clients or parents and professionals in saying which beliefs or goals are permissible,” he observed. He added that the ordinance makes it so that “parents no longer have the right to provide the kind of counselling that their children, themselves, are asking for.”

But Minnery was far outnumbered in the work session, which included several local health care providers, two pro-LGBT clergy – one of whom identified as a transgender woman – and several other LGBT activists.

They all condemned the practice of letting parents choose counseling for children that seeks to minimize or overcome same-sex attraction and gender confusion. At the same time, they championed therapy and services that encourage and promote the LGBT lifestyle.

Casey Pick, who works for the Trevor Project in Washington, D.C., said “conversion therapy” leads to a greater risk of suicide in LGBT youth. She noted that 20 states now have some sort of ban on efforts to help minors address unwanted LGBT issues. California was the first in 2013.

“My biggest concern is parental rights and our religious freedoms.”

While the proposed Anchorage law only deals with those in the medical profession, several comments indicated that some members had broader goals in mind for the future.

Rev. Matt Schultz, a Presbyterian pastor who is part of a local activist group Christians for Equality, said much of the pressure on LGBT youth comes from traditional minded religious communities. He condemned churches and parents who do not support the LGBT lifestyle or expression, calling their actions akin to abuse.

Assembly member Quinn-Davidson agreed, claiming that many faith groups are “perpetuating damage” on LGBTQ youth. She then clarified that the ordinance under consideration only deals with health professionals, not churches or parents directly.

Minnery said he opposed forced conversion therapy, but was deeply disturbed that the Assembly would ban counselors from even encouraging a Christian perspective when it comes to human sexuality – even for those who might want to hear that point of view.

“There are some people who would say. ‘I’m struggling with this issue and I want help with it,” he said. “And so to have that be illegal, for those who genuinely want that help, is almost incomprehensible to me.”

Assemblywoman Jamie Allard agreed with Minnery, saying she should have the right to raise her children in accord with her faith and moral compass.

“My biggest concern is parental rights and our religious freedoms,” she said, “with our religious counselors and our therapists to help me to guide my children and my family as I see fit.”

The Assembly will debate this issue at the July 28 meeting in Anchorage.