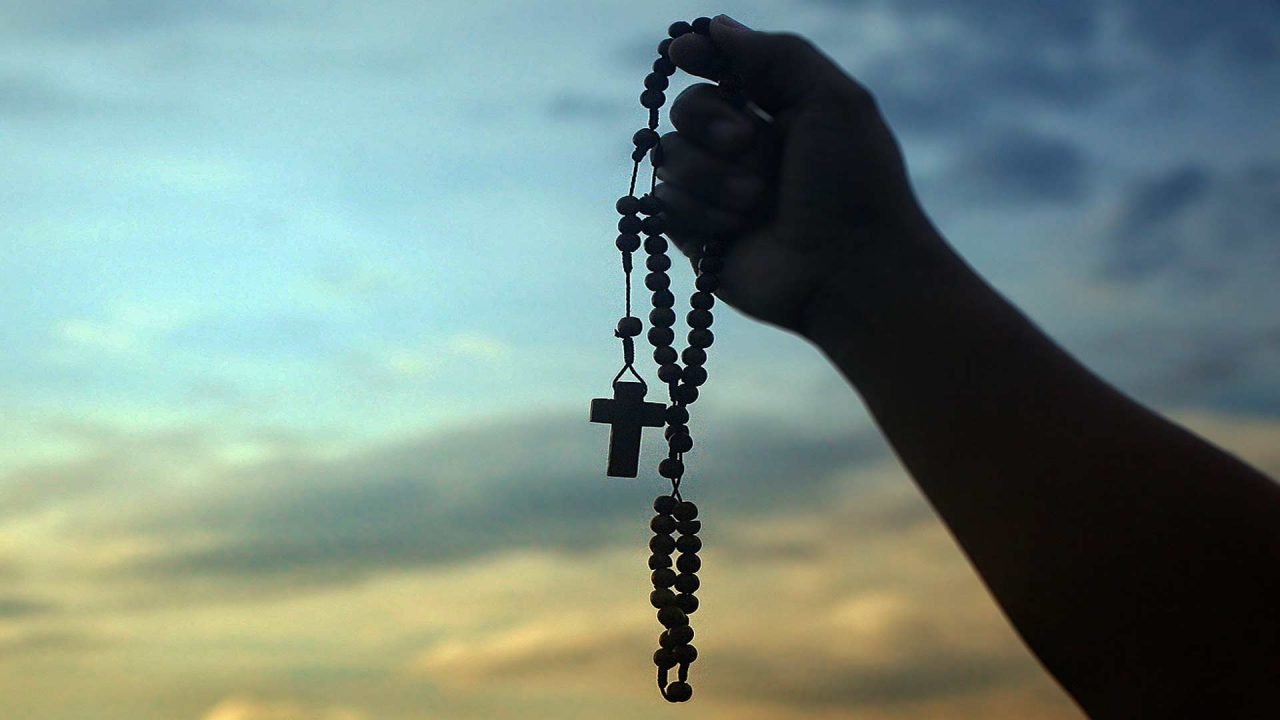 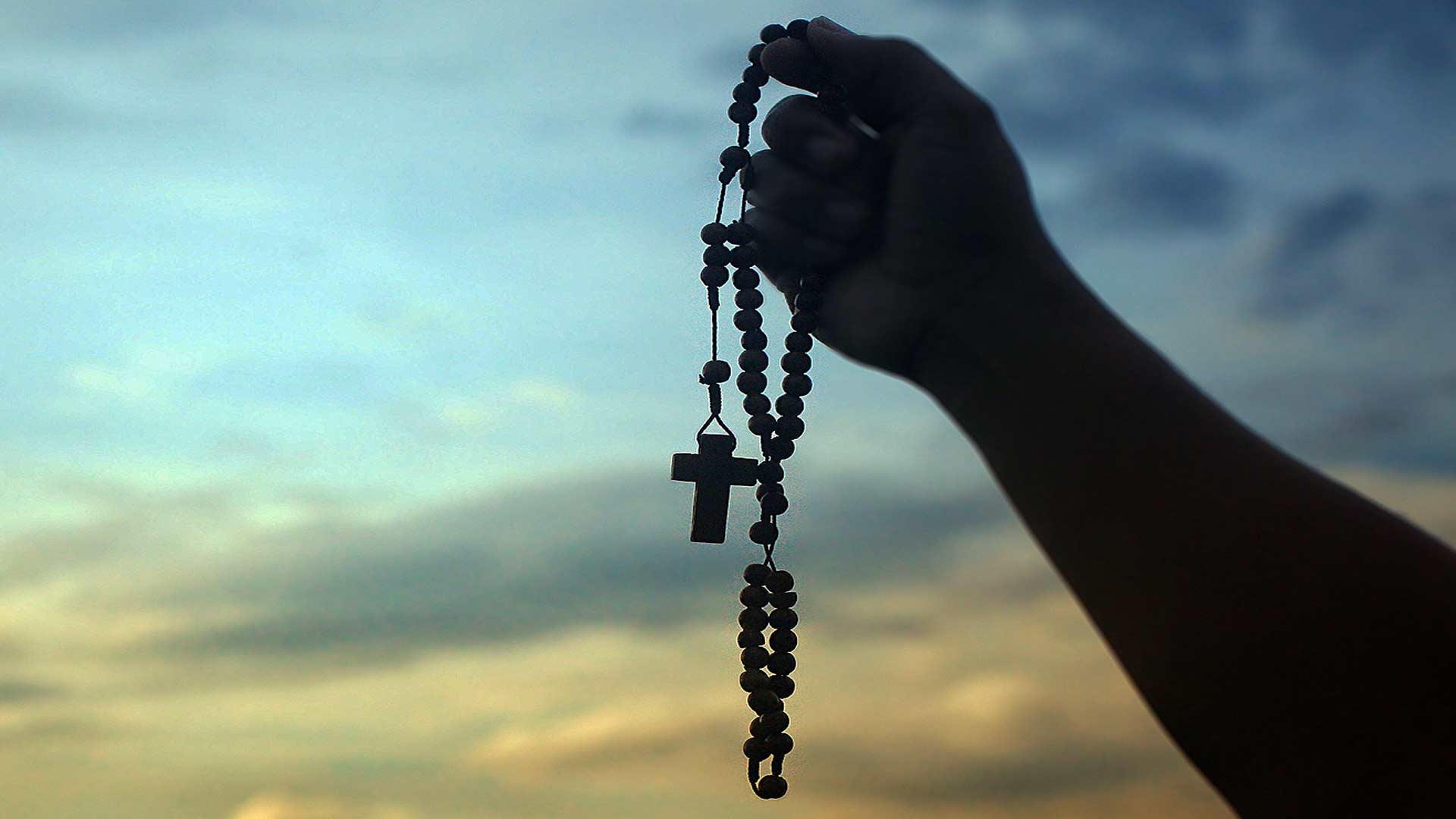 A group of Catholics will gather at the Soldotna Planned Parenthood abortion clinic later today to pray for righteous government, law and order and pro-life protections for the unborn.

Organized by members of the national organization, American Society for the Defense of Tradition, Family and Property, the hour-long rally will start at 5:30 p.m. Participants will pray the rosary as they  process from the abortion clinic to the Kenai Peninsula Borough Building about a block and a half away.

Six members from the national organization in Pennsylvania are in Alaska as part of a larger nation-wide campaign to pray the rosary in public spaces across the country, including every state capitol. Last week the Alaska group prayed in Barrow and then traveled to Juneau to pray outside the Capitol Building in Juneau. They will be outside Anchorage City Hall on Aug. 4 at noon, and then at the Planned Parenthood clinic on Lake Otis Blvd. at 2 p.m. The public is invited to join all these events.

“We are seeking God’s assistance to bring back a stable return to order for the United States and locally wherever we travel,” said organizer Ted Huerena. “We are praying against the socialist bent and the many impositions that we are seeing now in the government.”

Two years ago, members of the group organized a large gathering to pray and protest against a Satanic invocation that was offered at the Kenai Borough Assembly meeting.