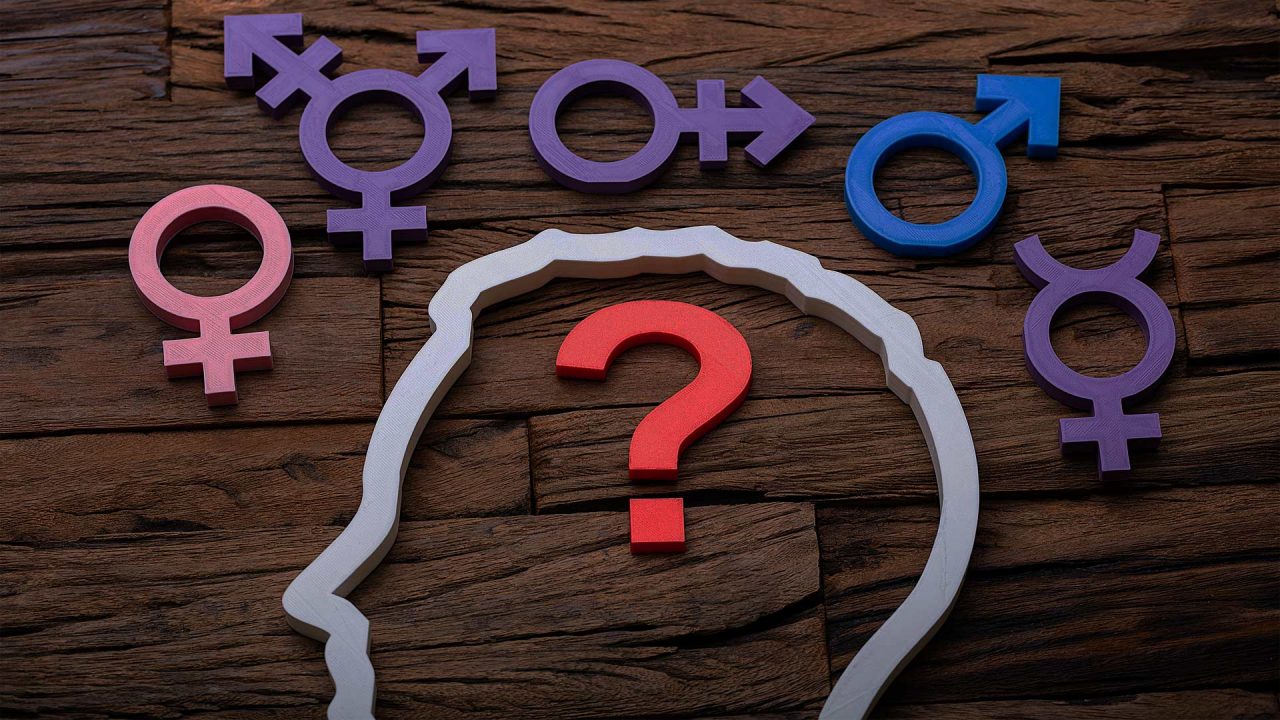 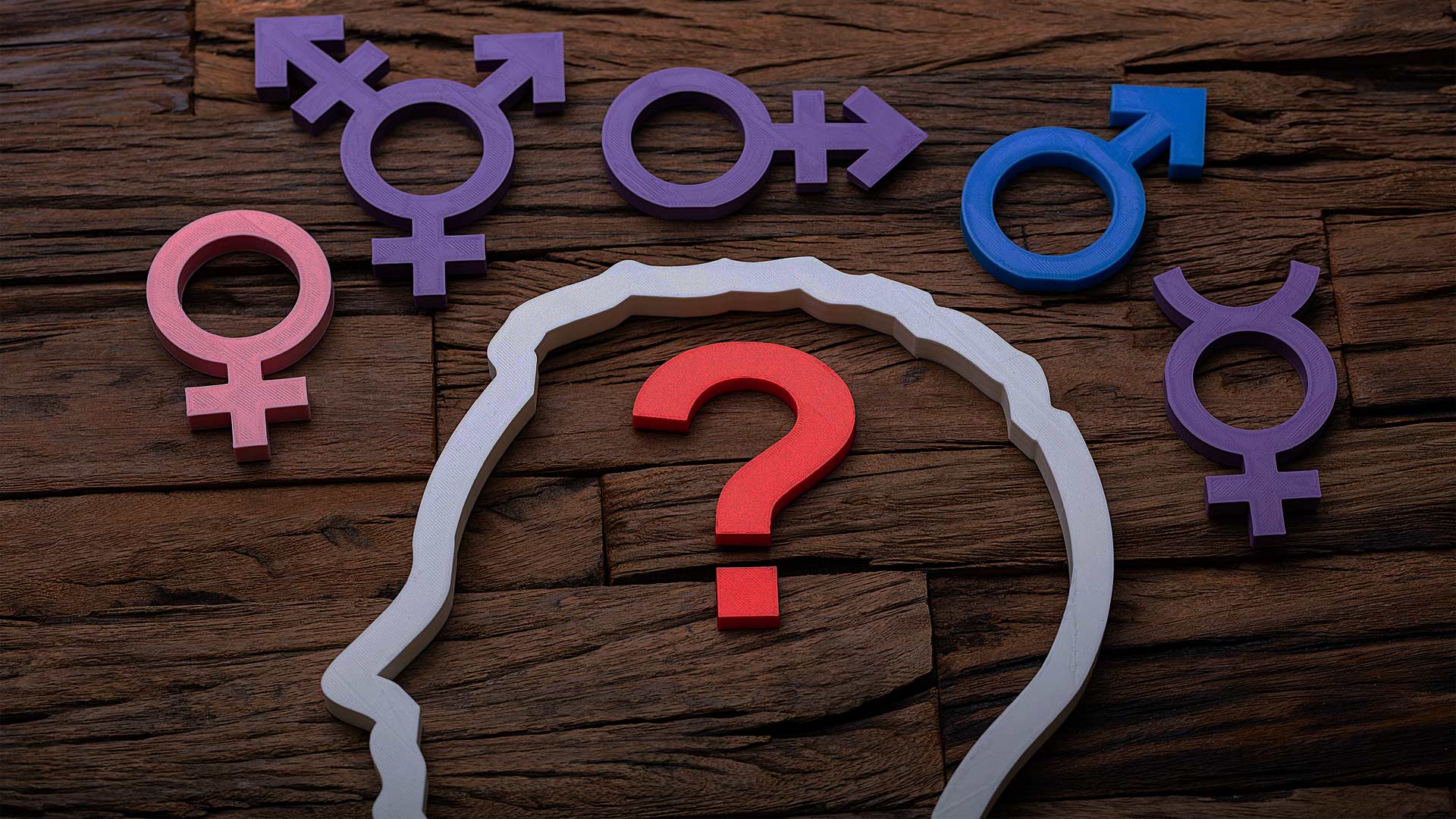 Identity is one of the leading LGBT activist groups in Alaska. They organize Drag Queen Story Hour for children at the Loussac Library in Anchorage and also occasionally instruct Anchorage School District teachers and staff on how to conform with liberal social expectations regarding all things LGBT.

To accommodate this gender fluidity, radical activists are attempting to change the way we speak and write.

On Aug. 4, the group sent out an announcement about two of its newest employees. The brief notice is a great example of what happens when LGBT activism infiltrates the English language. One of the tenants of progressive gender identity philosophy is that human beings are not born male and female. These labels, they claim, are merely social constructs imposed on people from the dominant culture. Some people may wish to identify as male or female, but they might also change their mind, or not identify with either sex.

To accommodate this so-called gender fluidity, radical activists are attempting to change the way we speak and write. A problem arises, however, when using first-person pronouns like he, she, him or her. If you don’t identify as either male or female, what third-person singular pronoun is left? “It” is typically reserved for non-persons. The only other options are “they,” “them,” and “their” but these refer to groups of two or more, not a single person. Well, despite the obvious grammatical error, the LGBT alphabet police have decided that this is the best way to refer to gender non-conforming persons.

As expected, the mainstream media is all on board.

In 2017 the Associated Press changed its Stylebook to accommodate this abuse of the English language. It now instructs journalists that they/them/there is “acceptable in limited cases as a singular and-or gender-neutral pronoun, when alternative wording is overly awkward or clumsy.”

We’ll let you decide whether the recent announcement by Identity is “awkward or clumsy.” Here’s how it reads:

Identity, Inc.’s Board of Directors is pleased to announce that Laura Carpenter (they/them/she/her) recently joined Identity as our Executive Director and Justin Zagorski (they/them/he/him) joined as our Youth Program Manager… 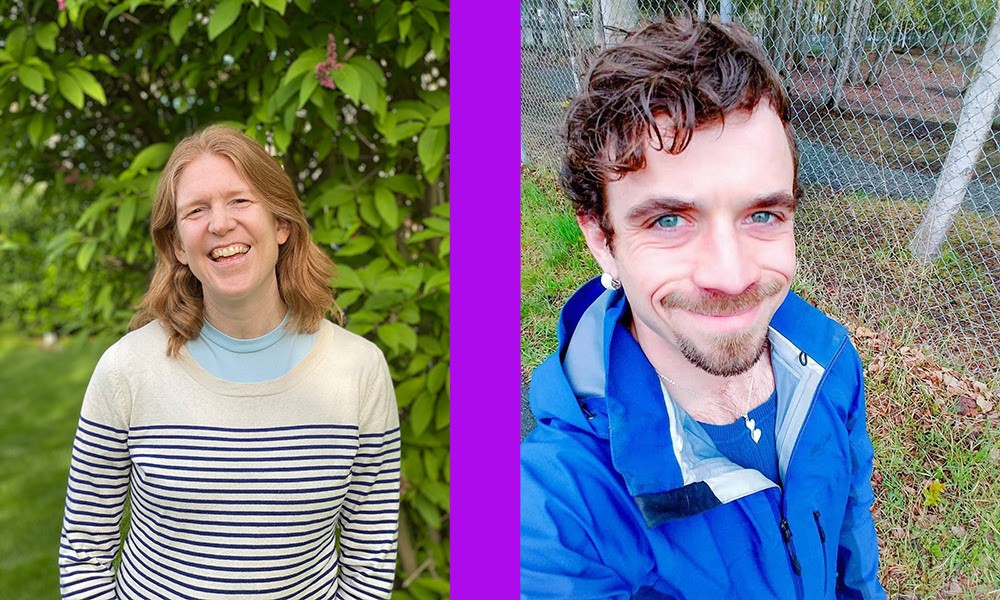 Laura is an award-winning non-profit leader with a passion for LGBTQ+ rights and social justice. They are a writer and activist who has worked for community-minded organizations for more than two decades, with the last ten years focused on marketing, communications and public relations. Most recently, they led marketing and PR efforts for Anchorage Concert Association. They have been a contributing writer to many publications, including Alaska Pride Blog, The New York Times, The Guardian, Anchorage Daily News, and Lambda Literary.

The Watchman will keep a close eye on the plans Carpenter and Zagorski are hatching for Anchorage youth.