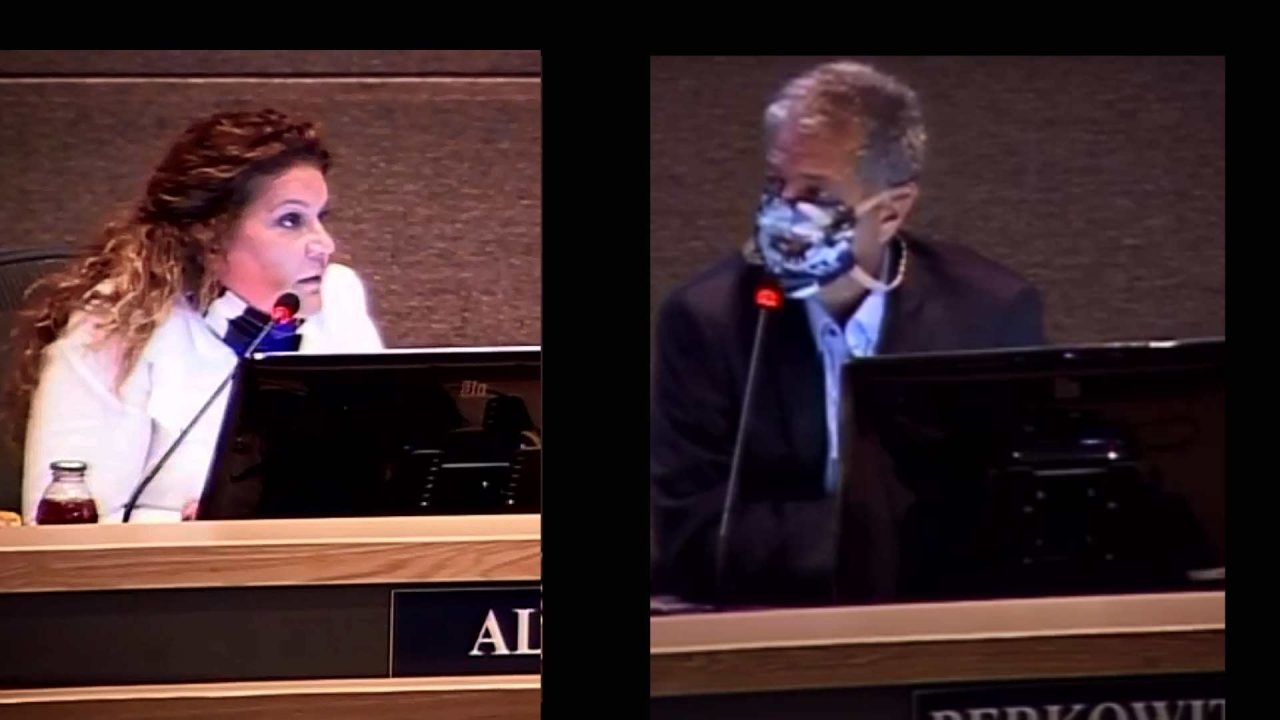 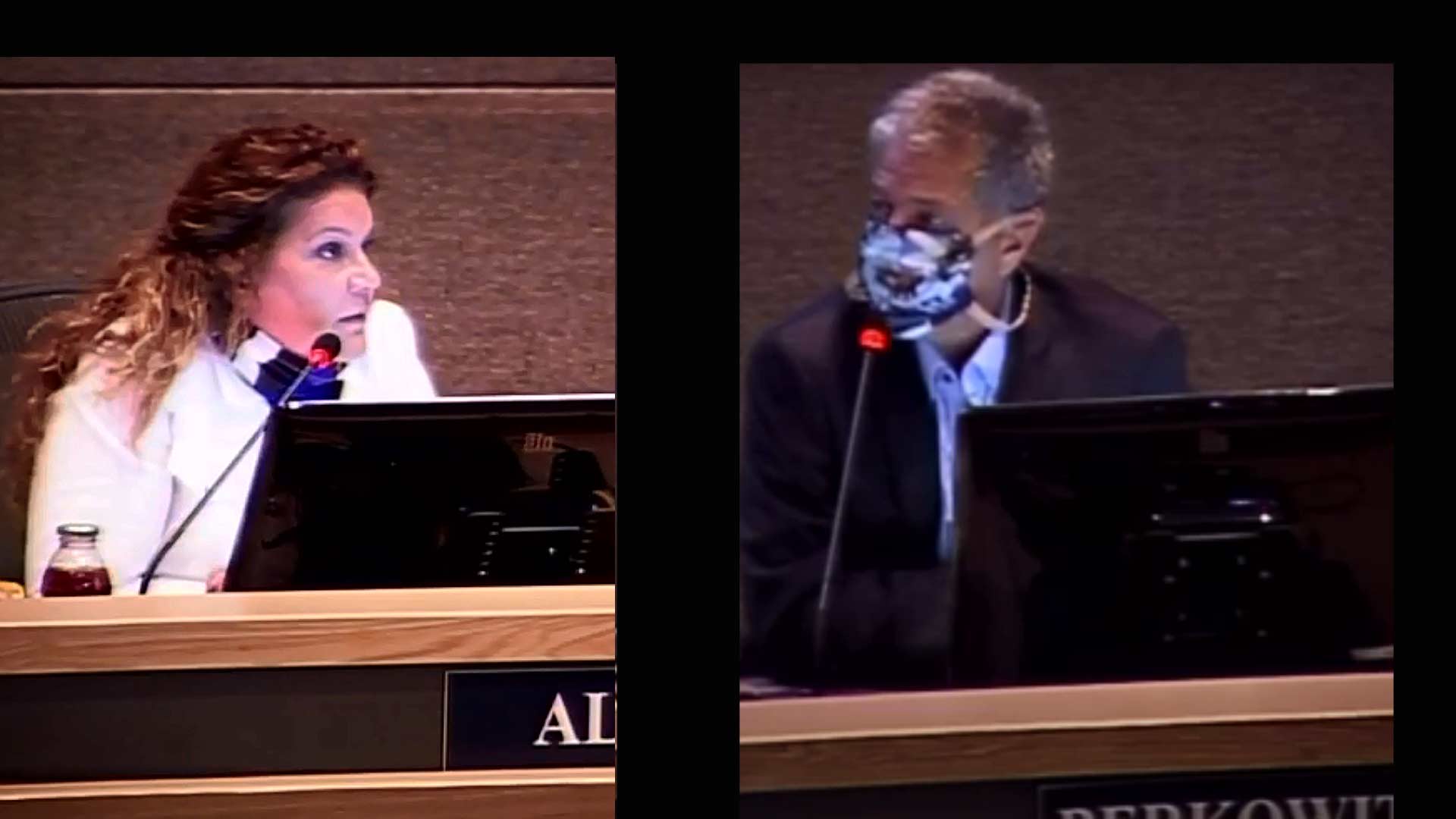 When Mayor Ethan Berkowitz was asked by the Assembly on Aug. 11 to give a defense of his emergency order which is crippling Anchorage’s bars and restaurants, he lashed out at his growing number of critics. 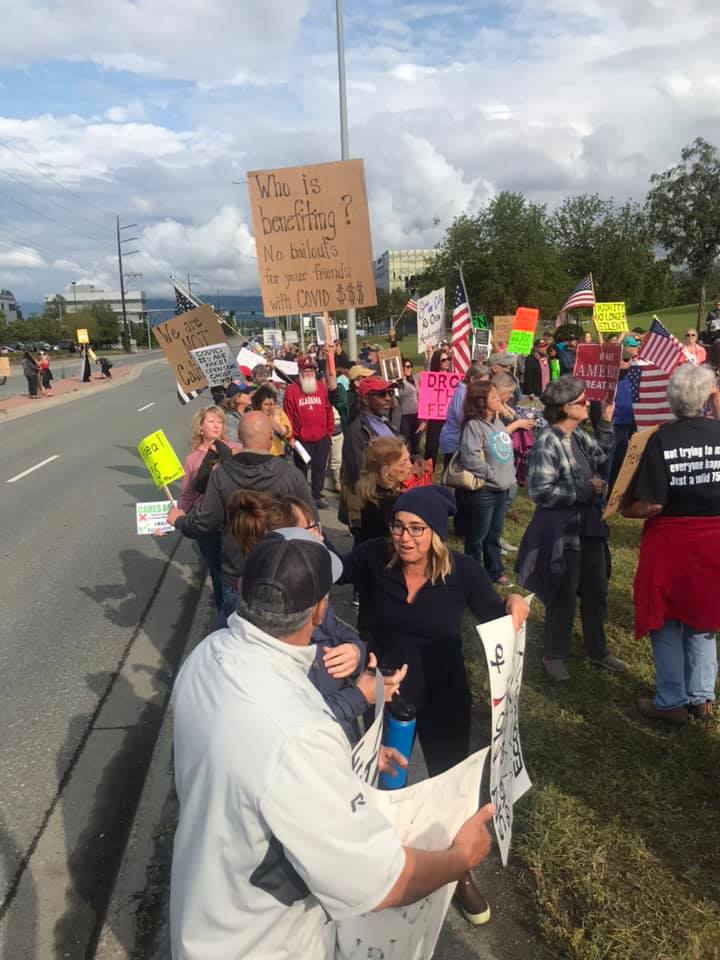 Berkowitz began by claiming that emergency order 15 was needed in order to address a spike in COVID cases earlier this month, and the opinion of a UAA professor hospitals may run out of beds by mid-September.

“Something drastic was required,” Berkowitz said, while highlighting that his order is far less burdensome on retail outlets and other stores than it is for bars and restaurants.

He tried to shift blame away from his orders as the cause of Anchorage’s struggling economy, noting that oil production and oil prices are down as is tourist traffic.

“I understand that there is angst in the community and uncertainty about what’s going to occur but to say that it is all attributable to a recent order to curtail bar activity and restaurant activities, which are places that are high risk for the spread of COVID – bars in particular – flies in the face of what’s really going on.”

“I’ve said it before and I will repeat it again, this country’s performance on COVID has been pathetic,” Berkowitz said.

He also expressed a desire to hire more code enforcers to ensure compliance with his order, which bans indoor service for bars and restaurants and limits church gatherings to 15 people or less.

Despite noting that Anchorage’s case counts are “very encouraging,” the mayor urged the Assembly to continue allowing him to exercise emergency powers over the city.

He then turned attention to his critics, which include former Mayor Dan Sullivan and many other prominent members of the business and political community.

“Those who would suggest that I made this decision lightly, or with no regard for the economy, I think their judgment is clouded by perhaps partisan politics,” Berkowitz said. “I’ve said it before and I will repeat it again, this country’s performance on COVID has been pathetic. And it has been pathetic because we have allowed it to be driven by partisanship. It should be driven by science and sound judgement.”

“I am pro-smaller government, and I also trust the citizens of Anchorage,” Allard said. “And I don’t sit there and think they’re being petty.

The mayor said he would love to trust residents to “do what they’re supposed to do, but that experience has not been borne out by fact.”

His decision to continue imposing mandates on the city is something he is responsible for, he told the Assembly.

“And I take it seriously,” Berkowitz said. “And I’ve been mocked because I care about this community. And I’ve been mocked because the impact on my family has been profound. There’s been indecency in the response of too many in this community. And I always thought that how people performed under adversity was a test of character and revealing of character. Now is a test of our character. Those who stand up and stand strong, they will be proud of how they behaved. Those who are petty and vindictive will be ashamed of themselves later on.”

“We can’t keep this battle going,” Kennedy told the mayor. “That has got to stop.”

With a large crowd of protesters gathered outside the Assembly Chambers during the meeting, Assemblywoman Jamie Allard took the mayor to task for his comments.

“You’re right, it could be partisan, and the reason why is because I am pro-business,” she said. “I am pro-smaller government, and I also trust the citizens of Anchorage. And I don’t sit there and think they’re being petty. I think their livelihoods are at stake, and I think they want to feed their families. And by the way we had 22 cases today. That’s it in Anchorage. You need to open the doors for the people.”

Assemblywoman Crystal Kennedy expressed concern that Berkowitz’s administration was acting revengeful against restaurants that have violated his order by trying to stay open to customers.

“We can’t keep this battle going,” Kennedy told the mayor. “That has got to stop.”

Assemblywoman Suzanne LaFrance suggested replacing the mayor’s order with a more targeted approach based on the square footage of a restaurant or bar rather than treating them all the same.

“We need that more surgical approach,” he said. “We could do so much and not have to close them down.”

Ultimately the majority of the Assembly defended the mayor and agreed to allow him to continue with his emergency powers.