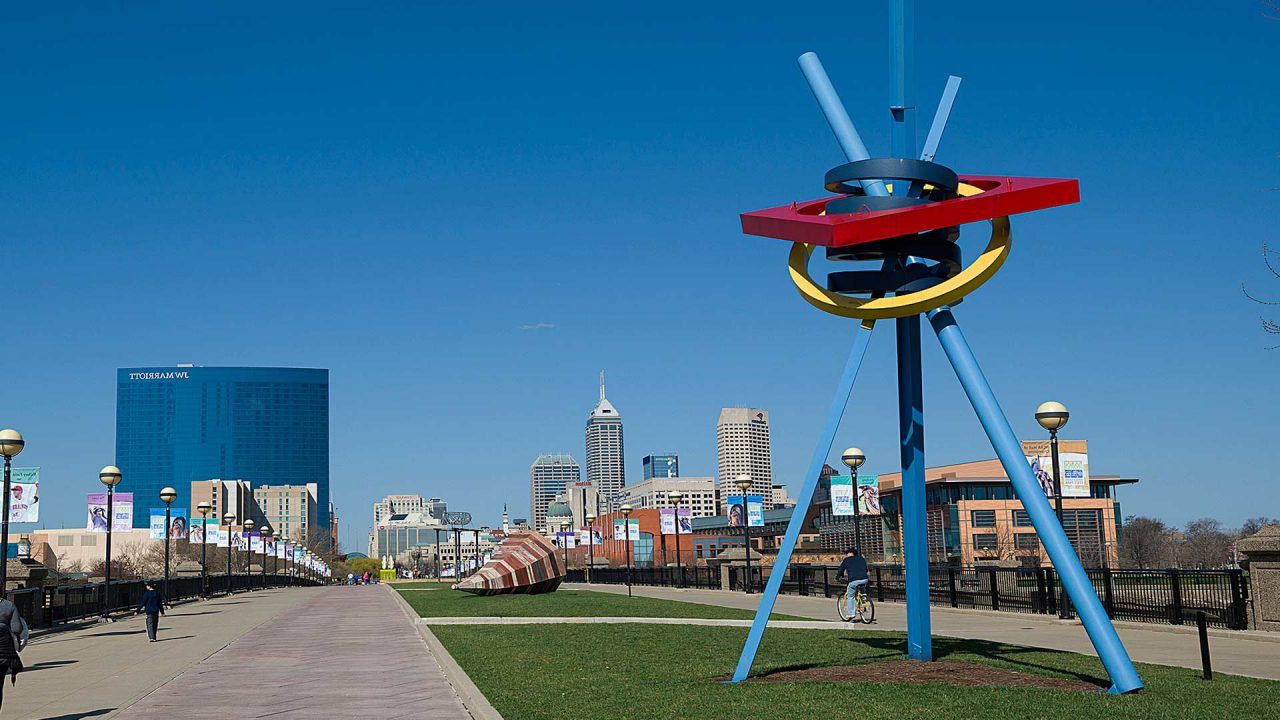 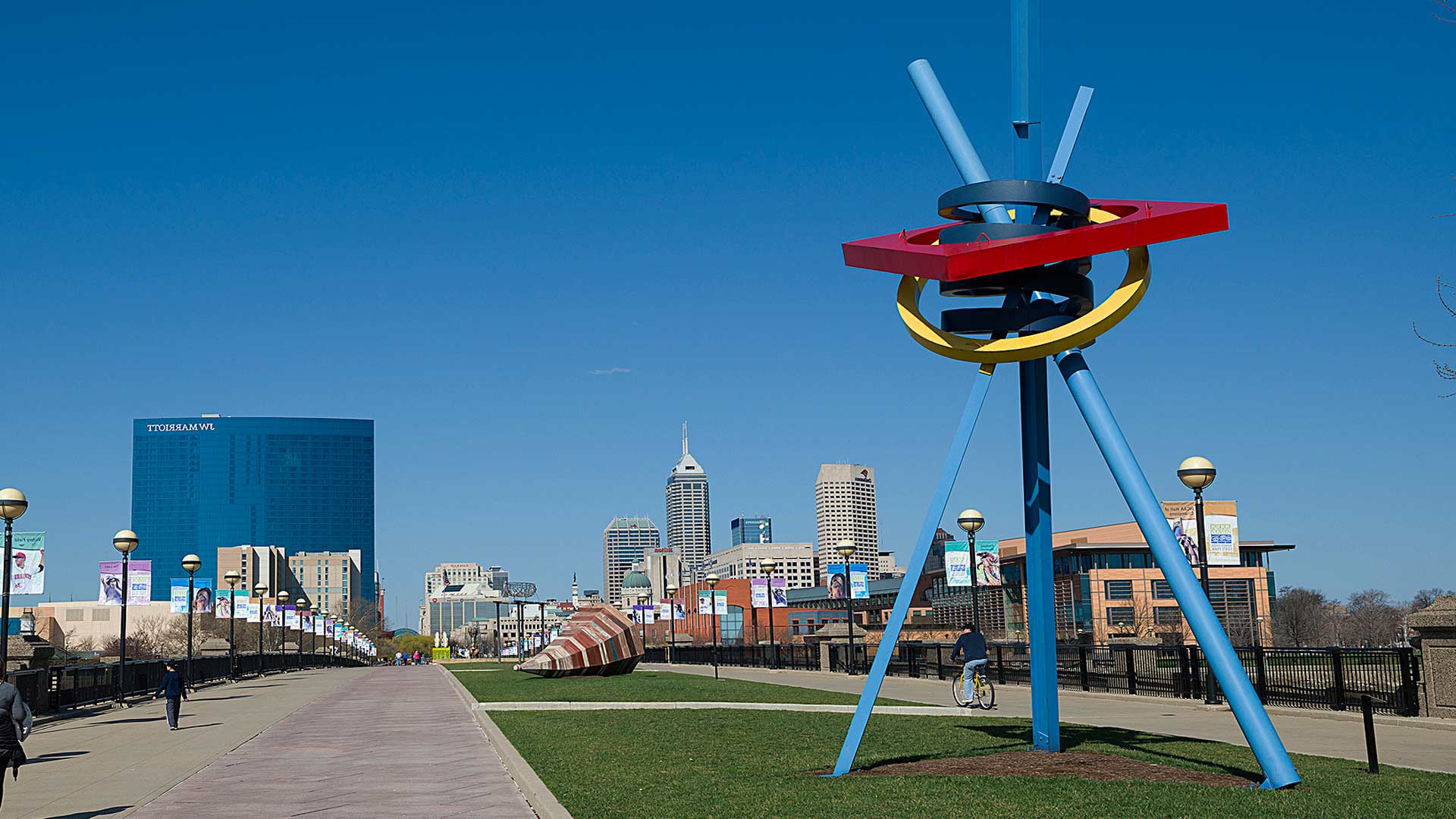 In today’s degenerating western culture, all that is beautiful is being destroyed. This is not an accident of human emotion but is the culmination of a process that began when? At the fall of Adam? The Hebrew captivity to Babylon? The fracturing of Christianity? The French and Communist Revolutions? World Wars I and II? The constant recuperation of culture, despite man’s sinfulness, is evidence of a Divine Plan: suffering, remorse, then repentance will always lead to a divine mercy and a spiritual rejuvenation.

But harken at today’s art. The arts permit man to explore his innermost emotions, desires, aspirations and fears, and to share them with the beholders. It is a divine gift that allows us to contemplate not only the mystery of life, but also beauty. And art that causes us to see ugliness is also possible to be redemptive. Consider the works of the mysterious Hieronymus Bosch or Picasso’s anti-war paintings. Both show us hell in its actual reality or in its precursory form on earth. They are infinitely disturbing … but they are also edifying. 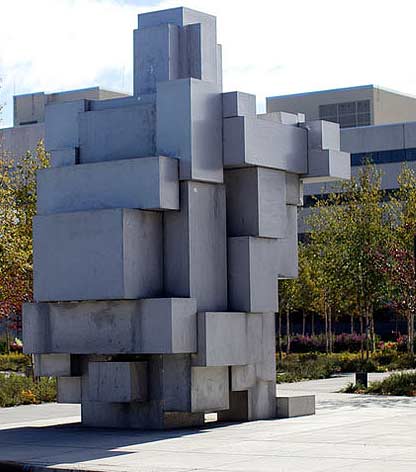 A modern sculpture of a block man squats outside the Anchorage Museum.

Man must always experiment and change. The shocking and controversial realism of the human body by Michelangelo is as beautiful as the soft colors and blurred images of the Impressionists. Theater and its off-shoot motion pictures are true art, conjuring the entire range of human experience, leaving the audience with something to talk about for years.

And an unquestionably dangerous idolization of the performers.

Ah, but today’s art. Compare the offerings at New York’s Museum of Modern Art to the great classics. Mindless, formless, meaningless expressions are the rule, and while the individual imagination is perhaps meant to see things that others do not, the random interpretations that emerge bespeak of a purposelessness to human existence.

The cutting edge of music entered a similar randomness in the mid-20th century in both its popular and classical forms.

The degeneration of today’s theater and motion picture industry need not be elaborated for most readers. Even while pornography is addictive, those enslaved by it are very much like an alcoholic, willing to admit that what they are doing is self-destructive yet quite enjoyable.

Sort of like the iconic W.C. Fields: “I owe my ex-wife an incomparable debt of gratitude.”

“She drove me to drink.”

Consider music as well. The great compositions of the Renaissance, Classical, Baroque and Romantic eras still stand the test of time. As the Jazz Age began, new rhythms and riffs were shocking (as was The Waltz when it first emerged), but they nevertheless demanded study, discipline, practice, teamwork and patience. However, the cutting edge of music entered a similar randomness in the mid-20th century in both its popular and classical forms, which has ultimately led to expressions that are more akin to the emptying of a spilling pantry of pots and pans or a car crash, assaulting the ears painfully but admittedly fascinating us on occasion as the lids and hubcaps wobble to a slow and noisy stop.

I suggest that this is no accident. It manifests Darwinism perfectly. It is what C.S. Lewis called in “The Screwtape Letters,” The Kingdom of Noise. We (the devils) we will make all of creation a noise in the end.”

And from Lewis’ “The Great Divorce”: “But in Heaven, all that is not music is silence.”

In Part II, we will explore the origins and beauty of language, an art form that is also degenerating into a Kingdom of Noise.