Languages reflect our nature as being male and female 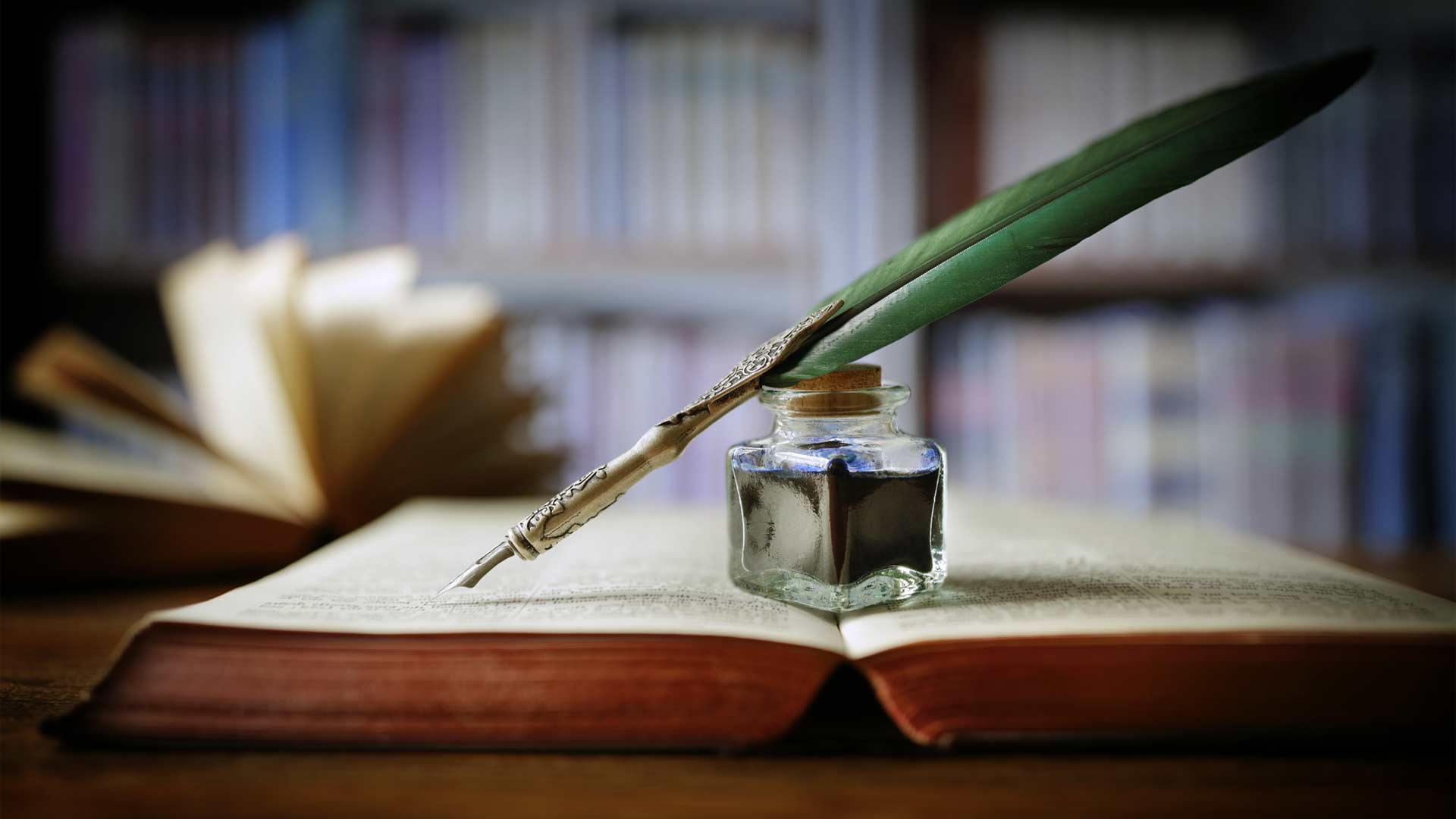 The destruction of the arts and beauty seen in the degradation of post-modern culture is also manifested in languages. Each language is a mystery. Any analysis of them shows marvelous nuances, lyrical phonetics, unexpected exceptions and poetic words unique to each one.

Some are simpler than others while some are preposterously complex. Asian languages rely upon difficult to master inflections and accentuated syllables. Alaska Natives have impossibly long words that can cause the unenculturated to cough and choke. Studying Latin permits a person to get a head start on five or six different languages and Saint Cyril created a brilliant alphabet for the Russians, unique to the sounds made in their talk.

A feminine identity is not overlooked in English. It is given to nations, ships and storms.

But who did all that? Was it a group of university professors who created the rules each language follows? Was it evolution? Did Dante, Chaucer, Luther invent Italian, English or German? Or were they merely putting into writing the work of a Planner who, for our own good, disrupted human pride at the Tower of Babel, and created a confusion that only long and tedious study can overcome?

Many languages have a masculine/feminine identity ascribed to inanimate objects. It will be difficult for political correctness to attack that, but attempts are underway. The beauty of the Romance languages, based upon Latin, will be completely lost. Italian and French, along with Africa’s Swahili, are arguably the most admired languages for the uninitiated to hear. You might not understand what is being said, but like a gently rushing brook the sound itself is pleasant and mysterious.

But English does not possess such beauty. Or does it? Henry Higgins in “My Fair Lady” certainly thought so. “Eliza, you are trying to master the English language in all its magnificent splendor. It is the language of Shakespeare, Keats and Milton. And conquer it you will.”

The human race is given a masculine identity in English.

It is arguably the best language in the world for poetry. And while a masculine/feminine identity is rarely recognized, it is there in a way that political correctness has been attacking for decades.

The human race is given a masculine identity in English. Thus, we have words and phrases like “The Saga of Western Man,” “Mankind” and “The Brotherhood of Man.” Now consider the cumbersome political correctness that has invaded our speech and even the Bible. Now we are told to say, “The brotherhood and sisterhood of people”, “National Brotherhood and Sisterhood Week.”

PC Bibles have the Apostle Paul addressing the early churches with “Brothers and Sisters,” and he now discusses “the sinfulness of humanity.” But “humanity” still has the dreaded m-word inside of it. Maybe it ought to be the sinfulness of “hupersons.” In politics and business we change words like “chairman” to “chairwoman” or worse, “chairperson.”

Some adjectives won’t make the cut, either. In the Declaration of Independence Jefferson cited that the colonies had opposed King George “with manly firmness.” How do we correct that one? With “personly” firmness? Yuck.

A feminine identity is not overlooked in English. It is given to nations, ships and storms. Consider some of these:

Using your own imagination, try re-writing these lyrical phrases into political correctness and you will see how some of the best examples of beauty that our English language provides has not escaped destruction.