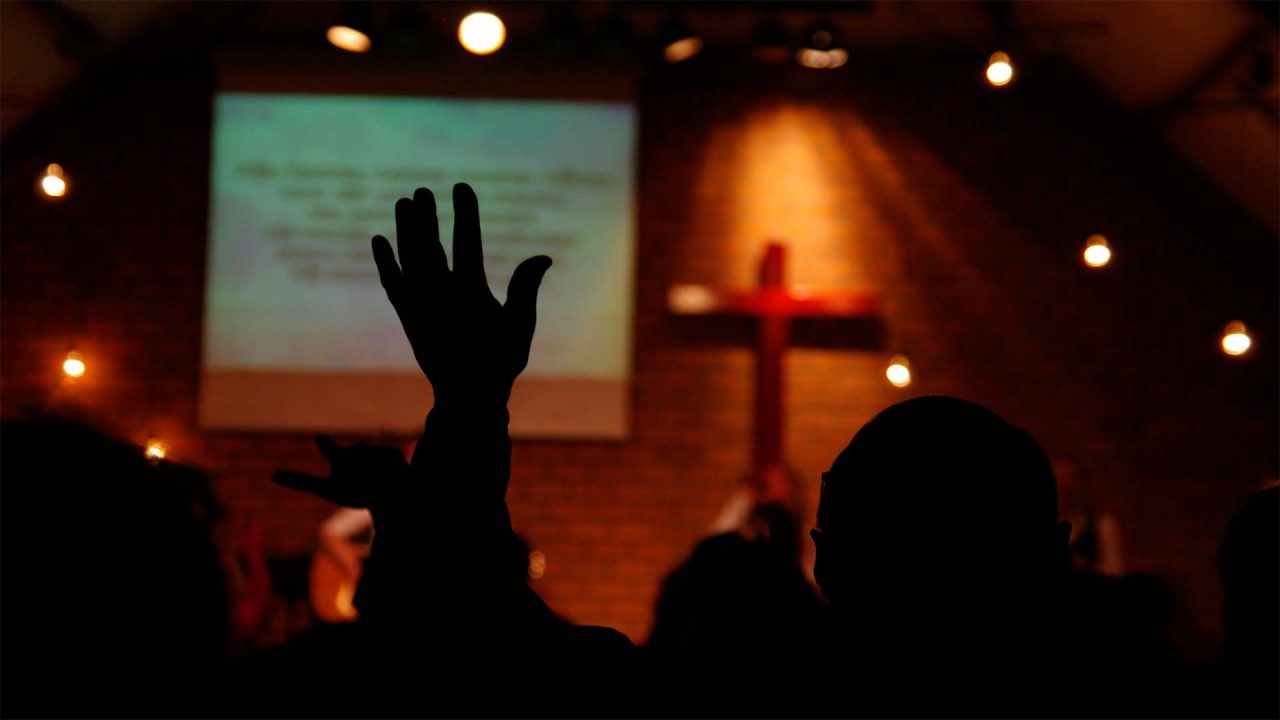 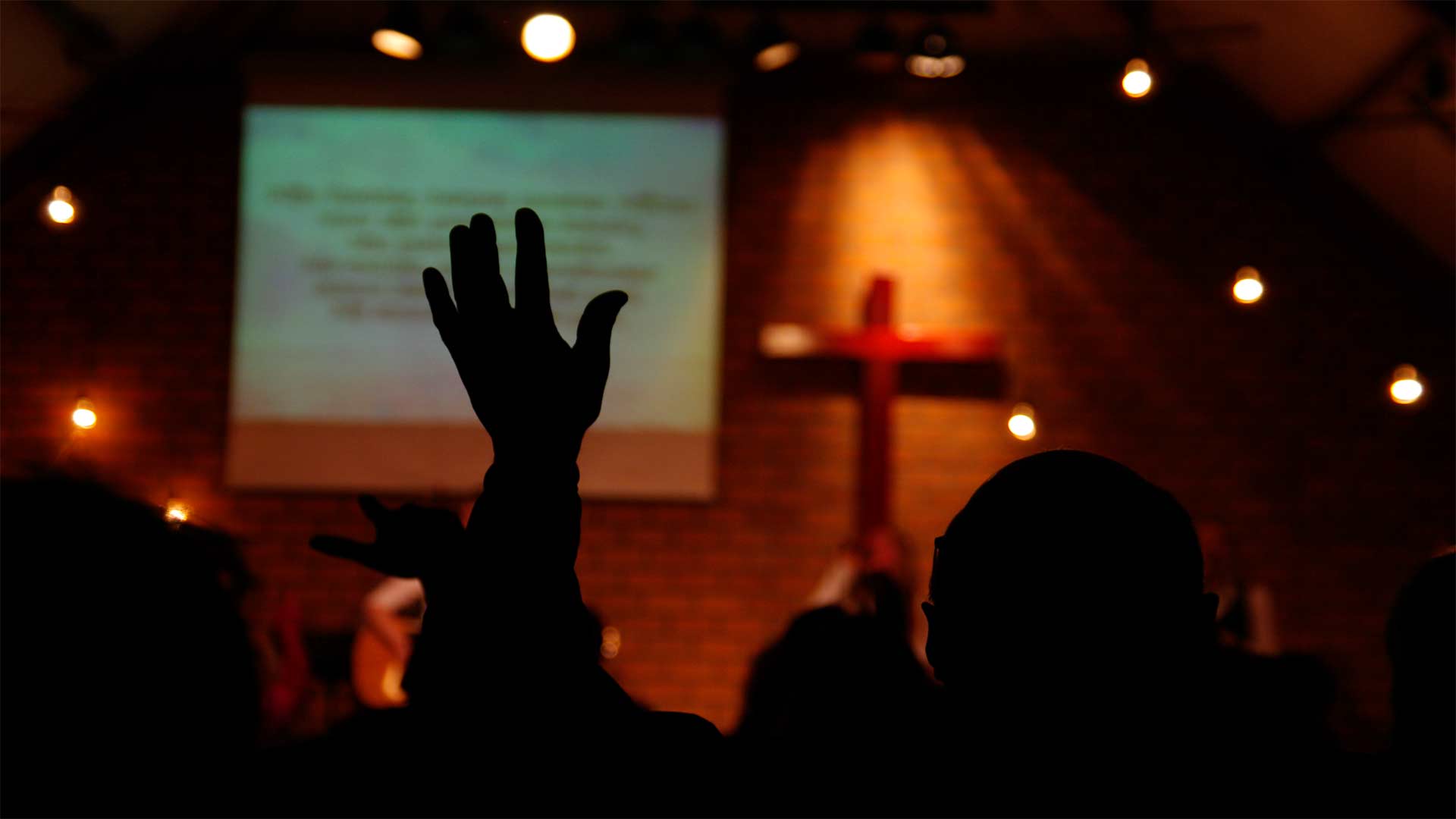 The more conservative one’s political views, the more comfortable they are with attending religious services over the past few months.

Republicans and Democrats hold vastly different views on COVID-19, including how worried they are about the virus. These partisan divides apply to views about religious practices, according to a new Pew Research Survey conducted last month.

Half of Democrats view coronavirus as a major threat to their personal health, while just 29% of Republicans agree.

Two-thirds of Republicans and those who lean Republican say that houses of worship should be under the same rules regarding social distancing and large gatherings as other organizations and businesses, compared with a third who say they should be allowed more flexibility.

Among Democrats who attend church at least once a month, 44% think their houses of worship should not be open to the public at all, while only 16% of Republicans who say this. Most Republicans (64%), however, favor some precautions due to coronavirus.

When it comes to opening churches without any restrictions, the Republican minded are far more likely to support this. One in five say their churches should be open in the same way they were before COVID-19. Only 6% of Democrats say this.

In general, places of worship that appeal to a more conservative congregation are far more likely to be worship open to the public right now.

Two-thirds of Republican attenders say their place of worship is open to the public. Only 43% of Democrats say the same. Overall, Democratic congregants are far more likely than Republicans to say that their houses of worship are closed entirely (42% vs. 23%).

Democrats and Republicans also differ in their feelings about personal safety when attending a house of worship. Democrats are far less confident than Republicans in their ability to safely attend services. Eight out of 10 Republican congregants are “very” or “somewhat” confident that they could safely attend religious services without catching or spreading the coronavirus, while 44% of Democratic attenders agree. Far fewer people in either group have actually attended in-person religious services in the past month, but Republicans (42%) are still twice as likely as Democrats (19%) to have done so.

Overall, half of Democrats view coronavirus as a major threat to their personal health, while just 29% of Republicans agree.